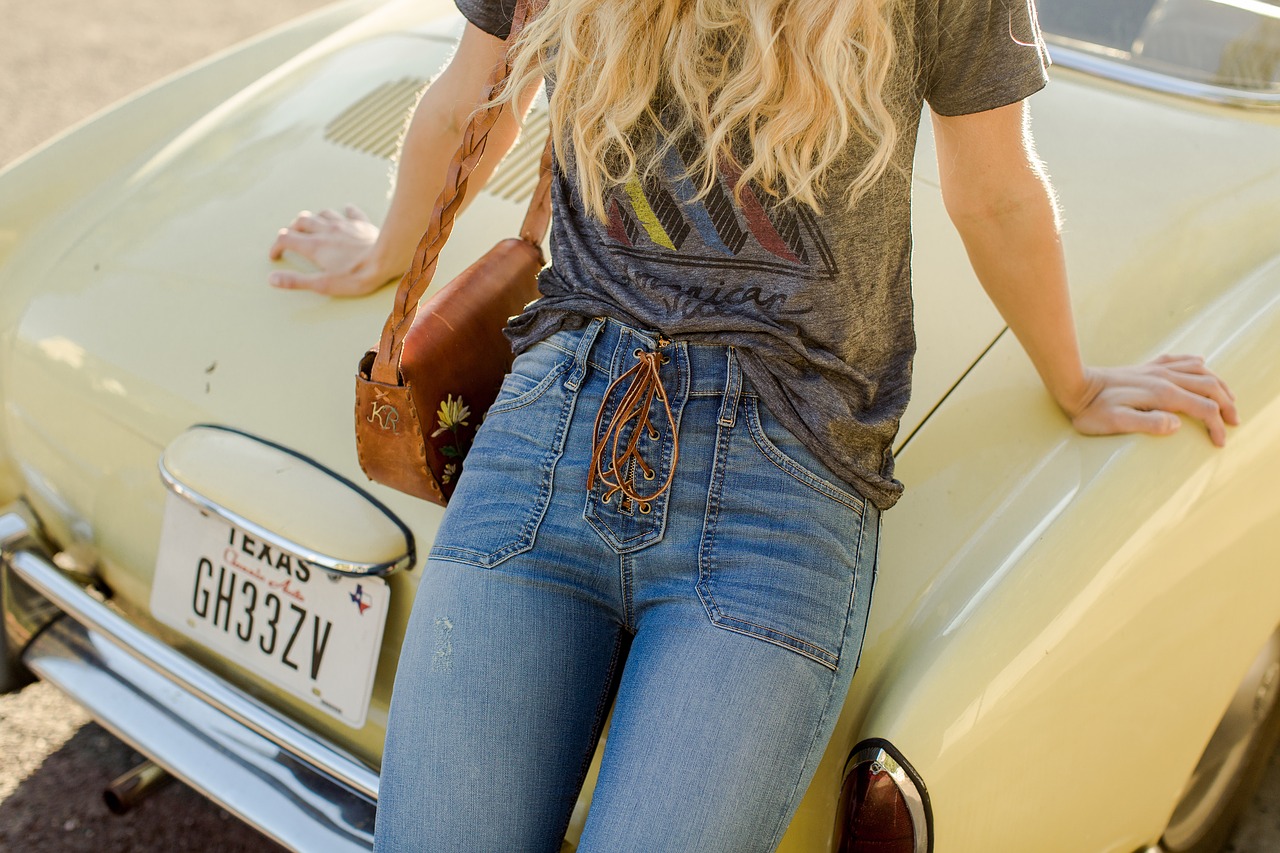 3 In car tech developments that might make driving fun

As far as I’m concerned driving is dead time. You’re sitting in a car driving to where you need to be when you could be working. I’ve had my Ford EcoSport for a little over a year now and I love it. I love driving it, don’t get me wrong. But sitting in traffic is a killer. I drive until I’m running on fumes before I fill up just because I find even a stop at the petrol station time-consuming. This is why the these top locally made travel apps got me excited, and why these 3 in-car tech developments are now getting me excited! 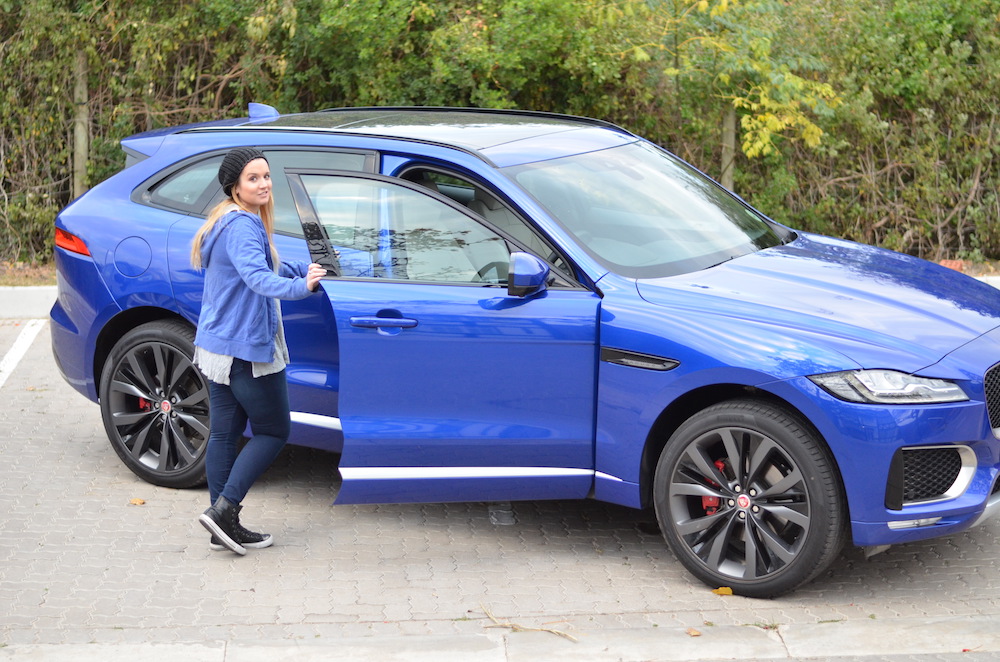 Jaguar has recently partnered up with Shell to develop tech that lets you pay for your petrol via your car’s infotainment centre. Using either PayPal or Apple Pay you’ll be able to utilise an app in your vehicle to pay. The solution will eventually be rolled out to all Jags and Land Rovers. No need to wait for card machines or carry cash. How clever? Here’s how it works:

If you’re wondering, it should roll out in South Africa in about 18 months. Jaguar has also hinted that this new payment system won’t only be for petrol bills. Eventually expect it to work with restaurants and parking as well. I’d happily pay increased car insurance on a Land Rover if it meant I could get out of the petrol station a bit quicker.

Pay for parking with an app Okay, so I mentioned that above but, in South Africa, the struggle for paying for parking is real. I’ve lost count of how many silly little paper tickets I’ve lost or how long I’ve had to stand behind someone at one of those machines waiting for them to pay. Actually, I’ve paid a lot of people’s parking bills just to hurry the process up. Apparently that will be a thing of the past with a new South African app called Kaching. It works rather well; you download the app and your license plate is scanned at entry and exit. No paper cards and no cash needed for payments. It has only rolled out in a few shopping centres so I haven’t tried it yet, but once it has a bigger footprint I’m all in for this one.

Petrol in the parking lot 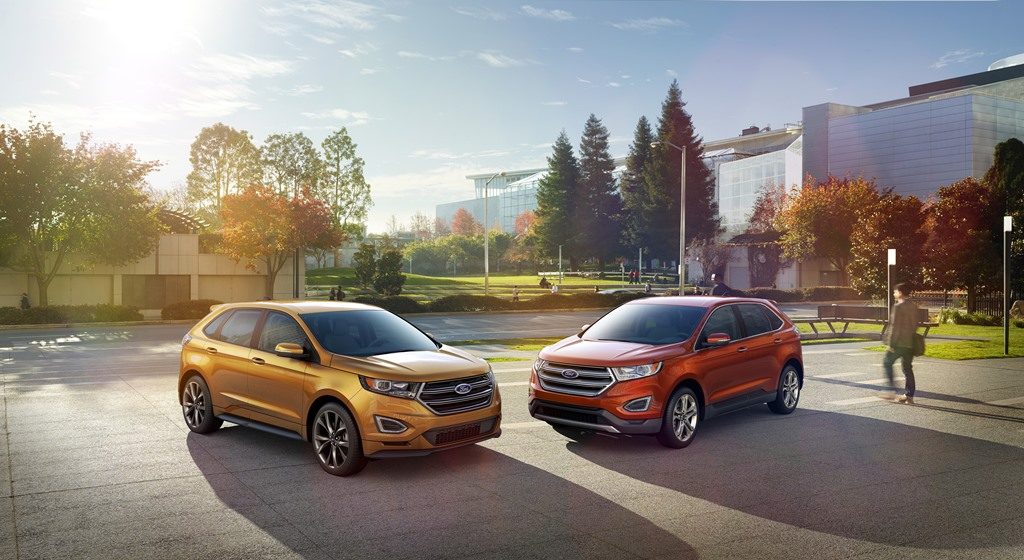 I recently heard about this and am still not sure if it is true so I’ll need to do a bit of investigating. However, I’m told the new “in” thing is Uber but for fuel. Basically these tankers drive to parking lots and businesses; you book them via an app and they’ll arrive and fill your car up while you’re at your desk. So you never have to worry about petrol stops after work when you just want to get home (or to after-work sundowners).

Basically I’m going to need a lot more powerbanks with all these apps running but I’ll cut out unnecessary daily admin on my commute. That’s something I can get behind!