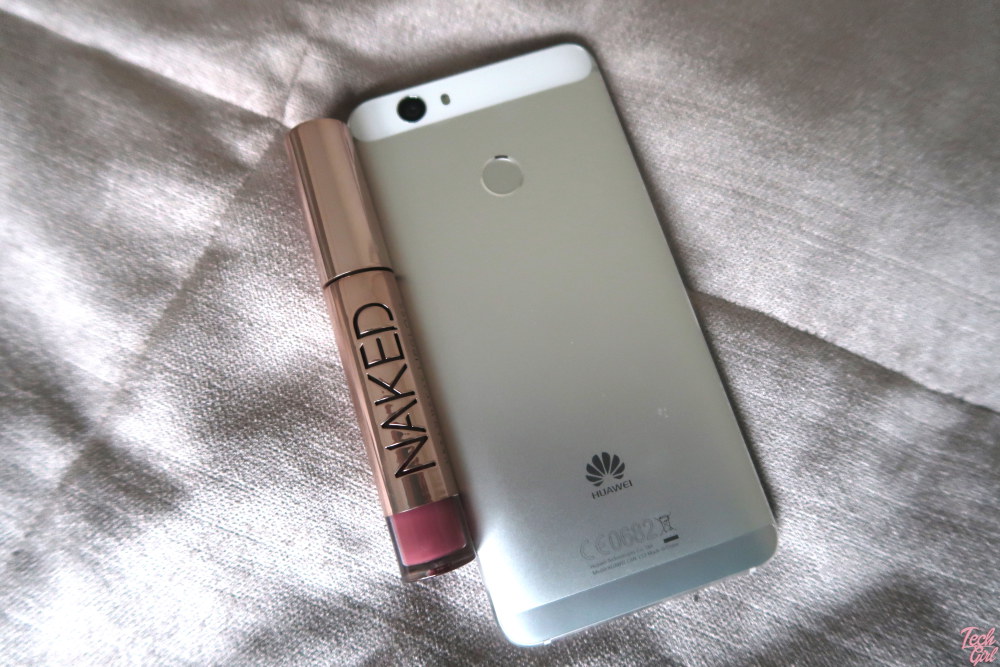 The Huawei Nova is not as super as I expected

I’ve always been a fan of Huawei’s work. I remember being in London for the launch of the P8 where their representatives stood up and admitted that Apple had set the bar with the iPhone. Rather than try change that bar they were going to work hard to not only reach it but then raise it. This impressed me. I’ve reviewed a host of Huawei phones and almost am never disappointed.

Until the Huawei Nova that is 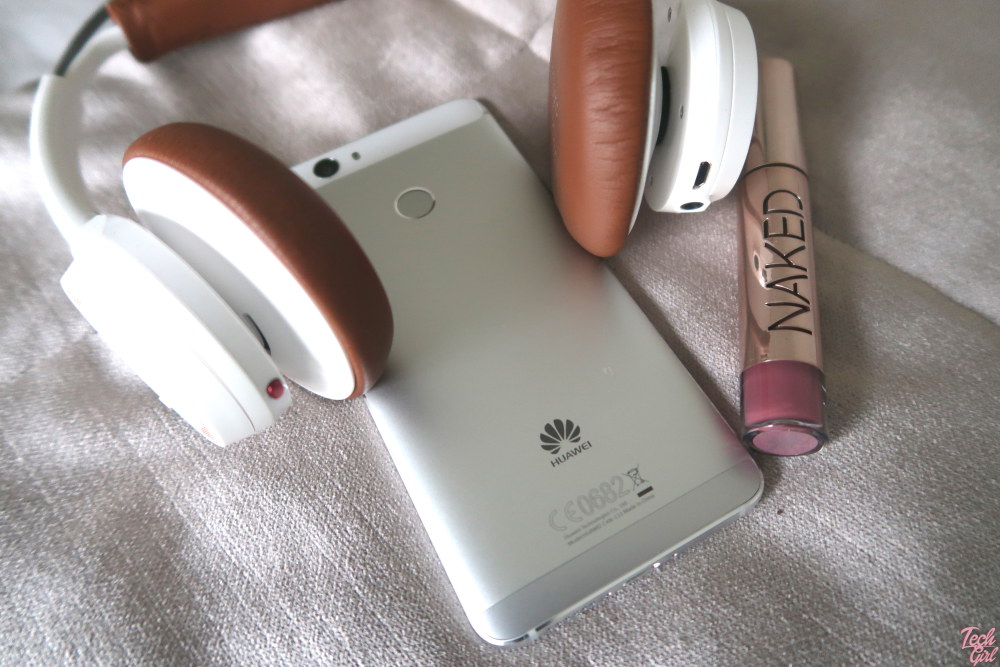 I’m not sure if I’ve just become used to being overly impressed with Huawei or if smartphones are starting to bore me with a lack of anything “new”. But after some time with the Huawei Nova I just don’t know if it is worth the spend… we’ll get in to that. 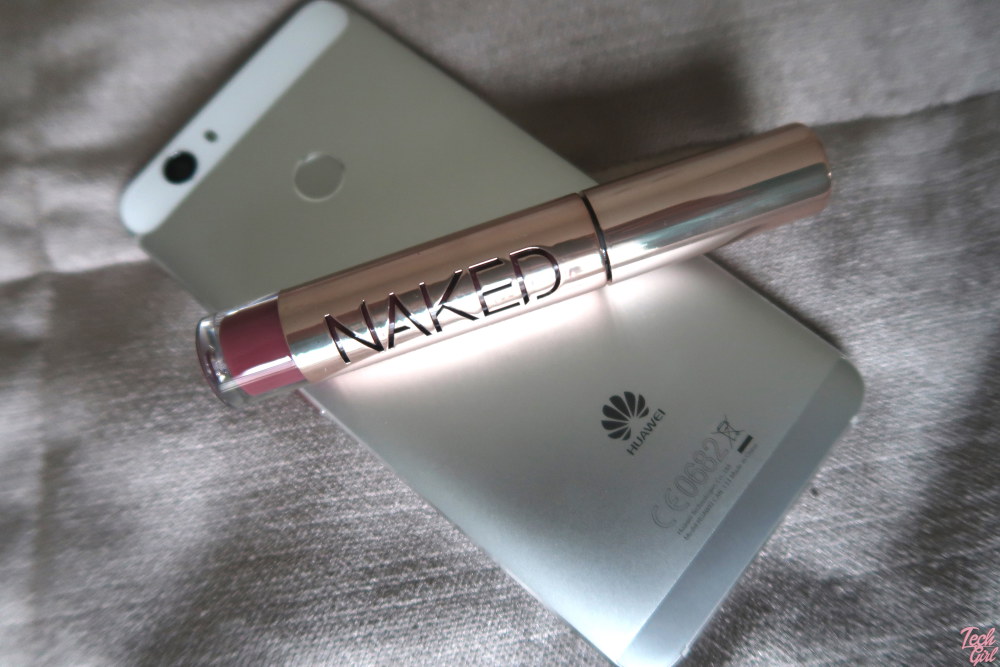 Straight out of the box the Huawei Nova looks good. It has an incredible finish in aluminium which I really liked. It looks premium. It feels premium. The finish is gorgeous and it has a really great curved design. Placing this phone on a table will have your girlfriends reaching for it because it really looks good. It doesn’t end there. When you switch the phone on I was impressed with the screen quality. The graphics were crisp and clear (which could have been why the camera faults showed up so well, but more on that later). The Nova has a 5″ screen which I like. I’ve mentioned before that I prefer the smaller and lighter phones, which the Huawei Nova is.

It looks classy as hell, is small enough not to slip from my hands and has a great quality 1080p screen.

So what’s the problem? 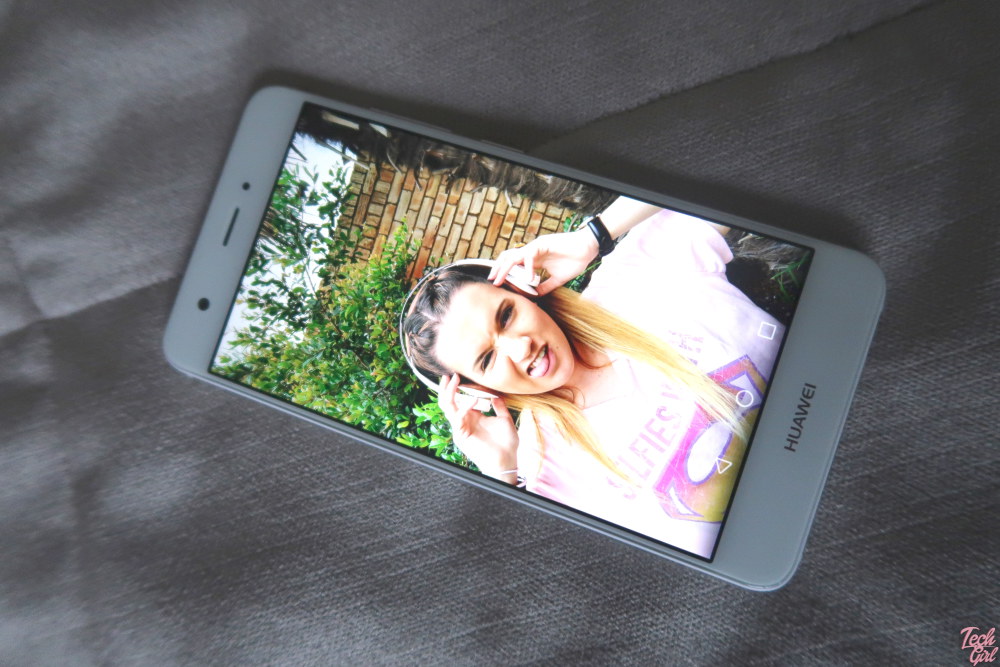 Its slow. This isn’t a premium phone. Its meant to compete in the mid range market. So I get that it isn’t going to offer up all the power in the world but I did find it rather slow. There was definitely a bit of a slug when it came to loading and opening apps. And then there was the camera. Huawei usually has incredible cameras but the Nova is really disappointing in comparison. It has a 12MP camera and an 8MP selfie camera. However, if you aren’t taking a shot in great day light you’re going to be disappointed. It really doesn’t cope well in artificial light.

Am I being too hard on Huawei? 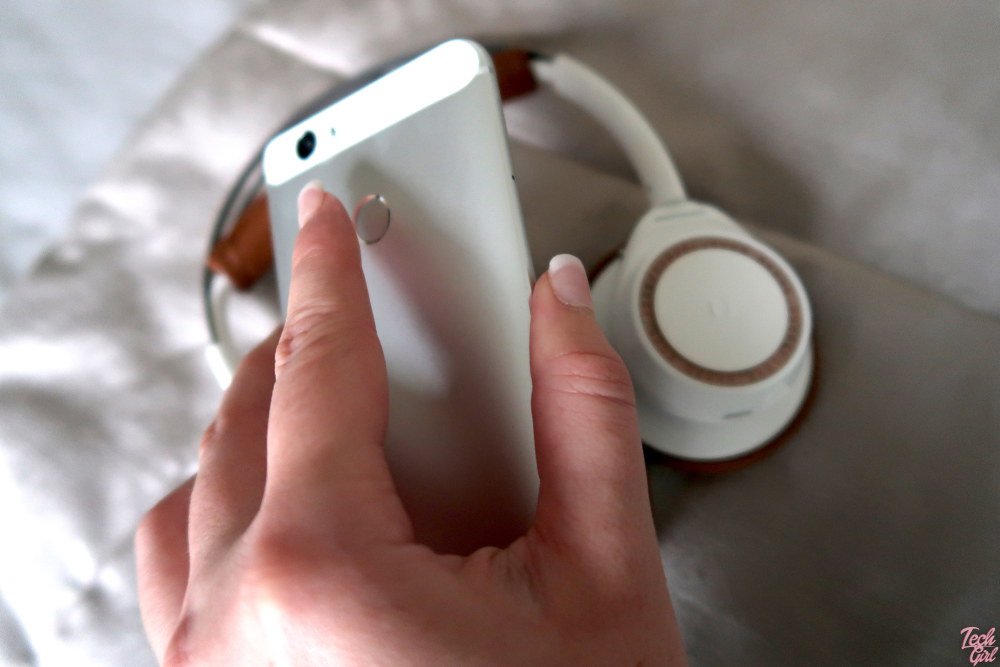 The Nova isn’t a bad phone. But it is a R6 999 phone. So I expect it to impress me more than some of the 3k smartphones I’ve been playing with. It didn’t. Don’t get me wrong, it has some great features which include the premium design, great graphics and super battery power (I didn’t mention this earlier – the battery power is top class). However, when it comes down to it I just don’t think the price tag justifies what you’re getting. Rather splurge a bit more and get the Mate 9. 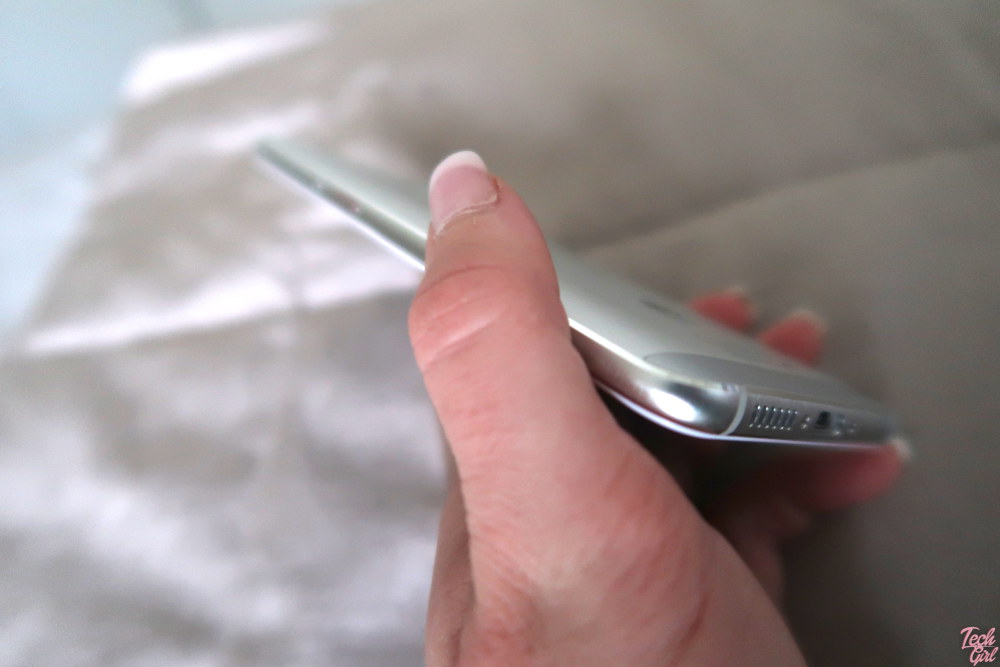 Disclosure: I was sent a Huawei Nova to review. It goes back now that I’m done.