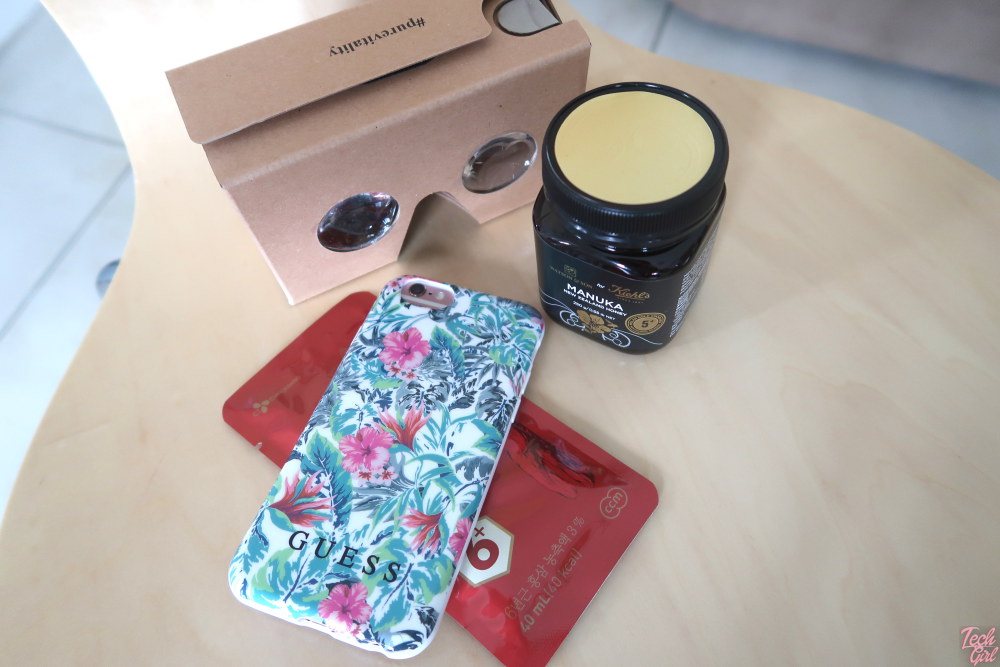 Kiehls recently launched their Pure Vitality Skin Renewing Cream. I’m not going to review the cream because that ain’t exactly my skill set. But I am going to share with you how they’re using 360 VR video to try share the message behind the new product.

The fashion industry has always been the first to incorporate technology into their offerings. 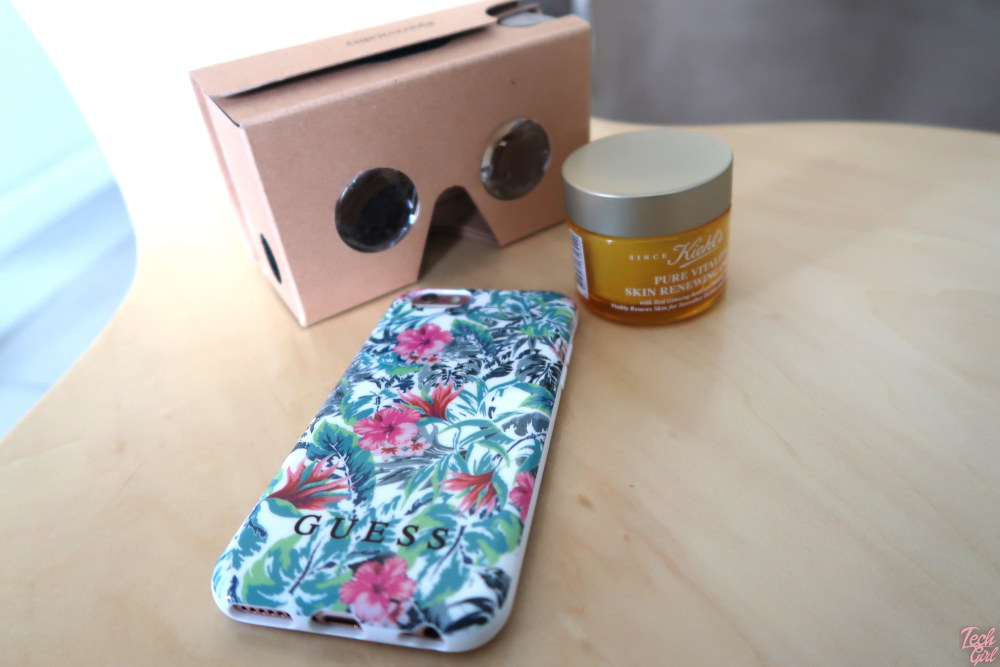 In fact, I tend to find the fashion industry is the first to find ways to use technology to enhance their trends and products. New York Fashion Week recently occurred and I watched the runway like a hawk. You’d be surprised how often new tech finds it way to the runways before the techies even start talking about it. However, it seems Kiehls has caught on and is now trying something similar.

This isn’t the first time a brand has used Virtual Reality though. 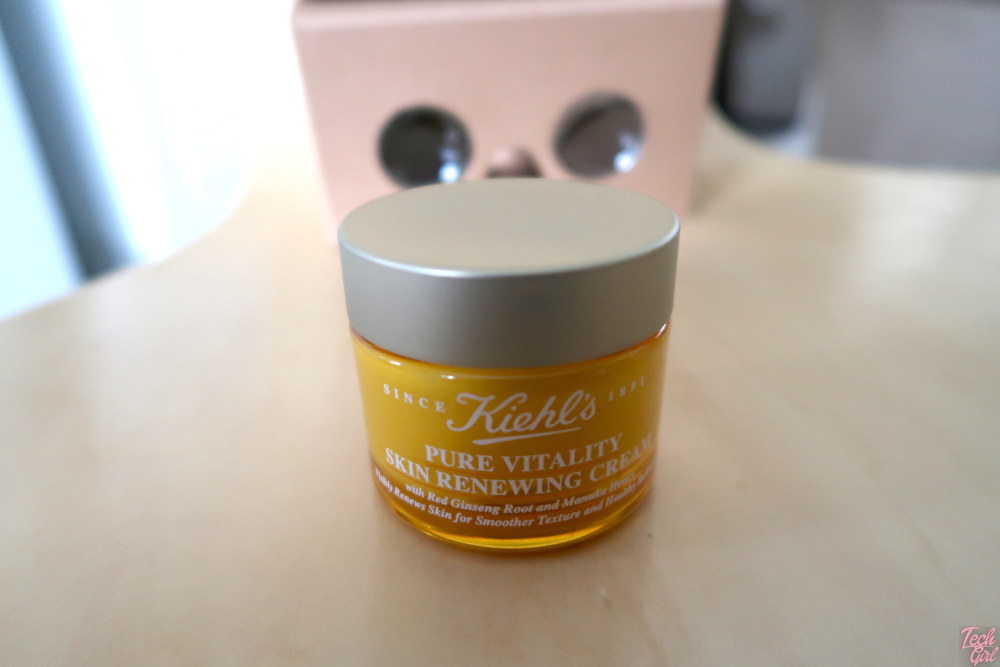 Spur incorporated VR into a campaign last year and I get sent so many Google Cardboard headsets as part of blogger drops I’ve actually lost count. However I’m blogging about what Kiehls has done because I kind of dig the concept. There are 7 full 360 VR videos that embody the #PureVitality concept. The idea behind Pure Vitality is incorporating Eastern and Western medicines in to a skin solution to assist with renewing your skin to its best health. The first video is an introduction while the next two highlight the two ingredients being utilised, namely New Zealand Manuka Honey (sustainably farmed) and Korean Red Ginseng Root.

But the next videos make it worth the watch 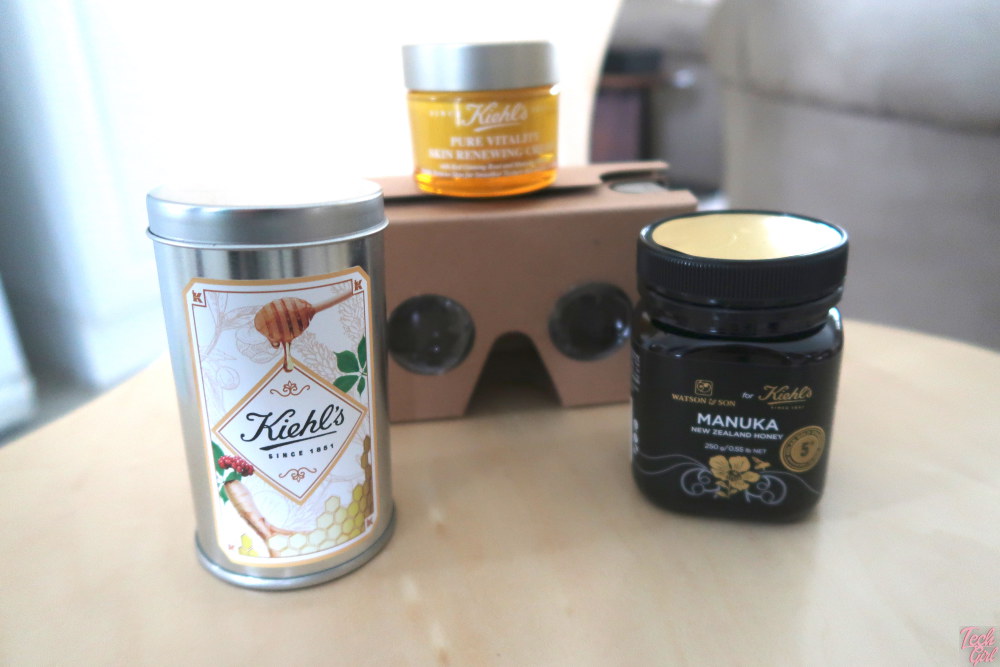 I really loved the other videos in the collection which include outdoor Yoga, a meditation and incredible scenery filmed in New Zealand. I might add that New Zealand looks epic in these videos. So travel fans will dig the experience. The videos are a few minutes long and best viewed with Google Cardboard. They’re really just rad pieces of content that made me want to hop on a plane ASAP while sipping on some sort of green smoothie (because that is what healthy people eat right?). I think it is a great way to understand the premise behind the new cream but also just an enjoyable experience incorporating VR and 360 video.

Here’s the first video in the 7 day selection to give you a feel for what to expect: