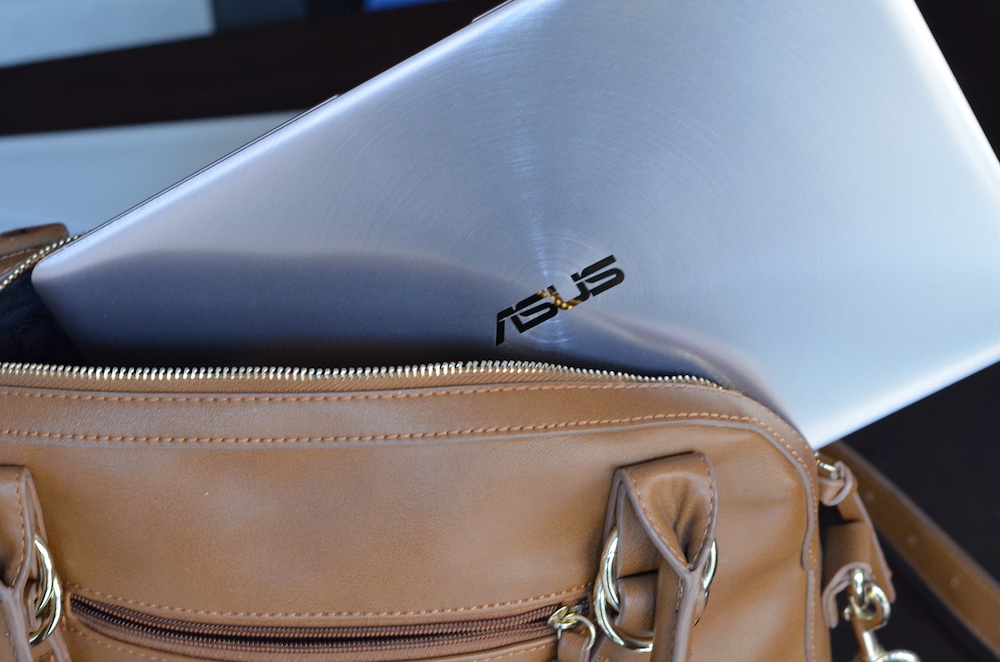 It’s been a very long time since I reviewed a tablet on Tech Girl, mainly because I really dislike tablets and I feel that they serve absolutely no need in a modern woman’s life that a good smartphone and a stylishor decent laptop can’t fulfill. Not to mention that the sizes tablets are coming in now are basically laptops without keyboards… why?! 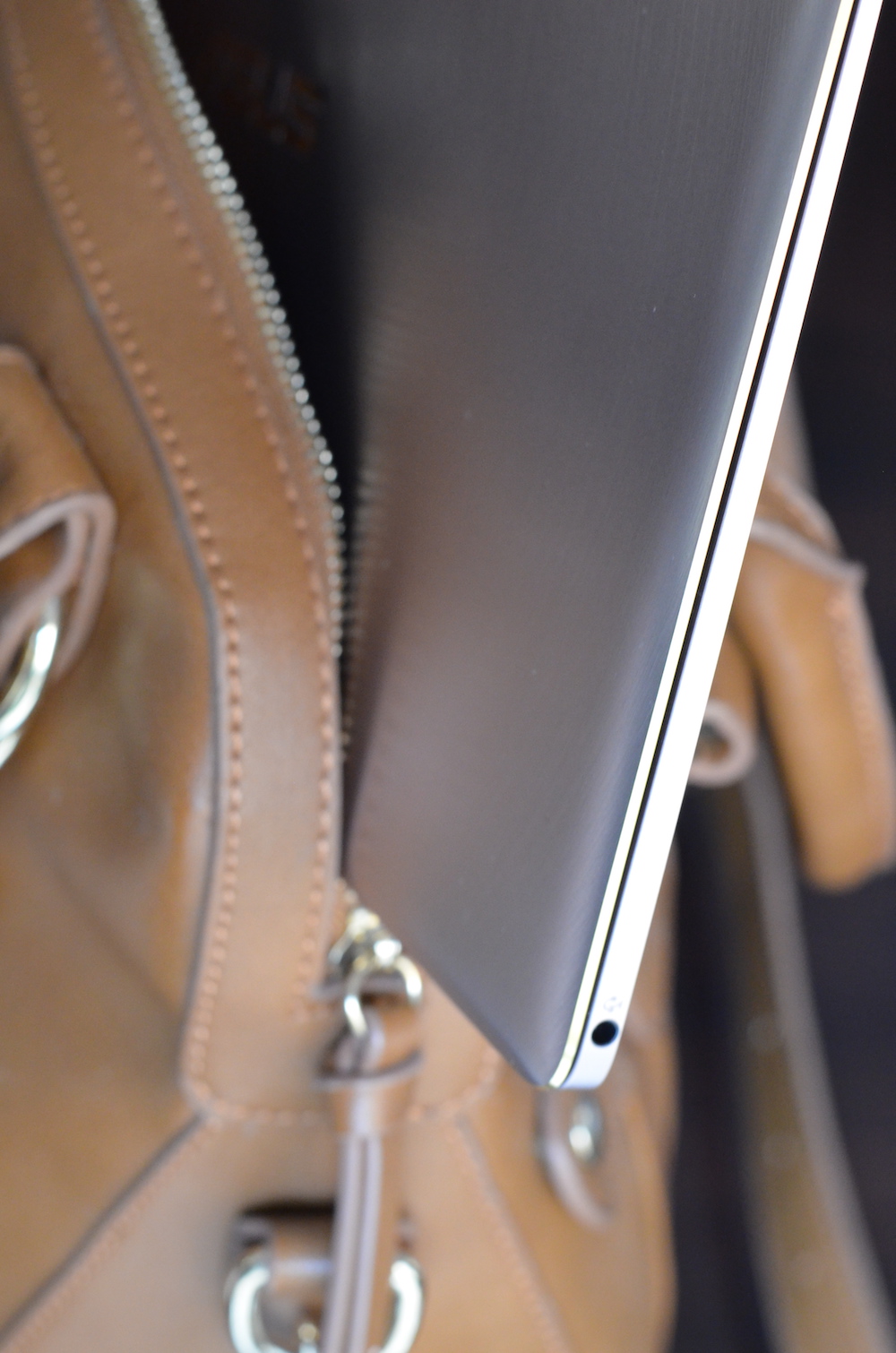 The Asus Zenbook 3 is NOT a tablet, let’s get that out the way. It’s a Ultrabook laptop that’s basically the size of all the latest and greatest tablets out there. Pretty much the exact same thickness as well. I’d take a laptop 95% of the time over any tablet given to me. 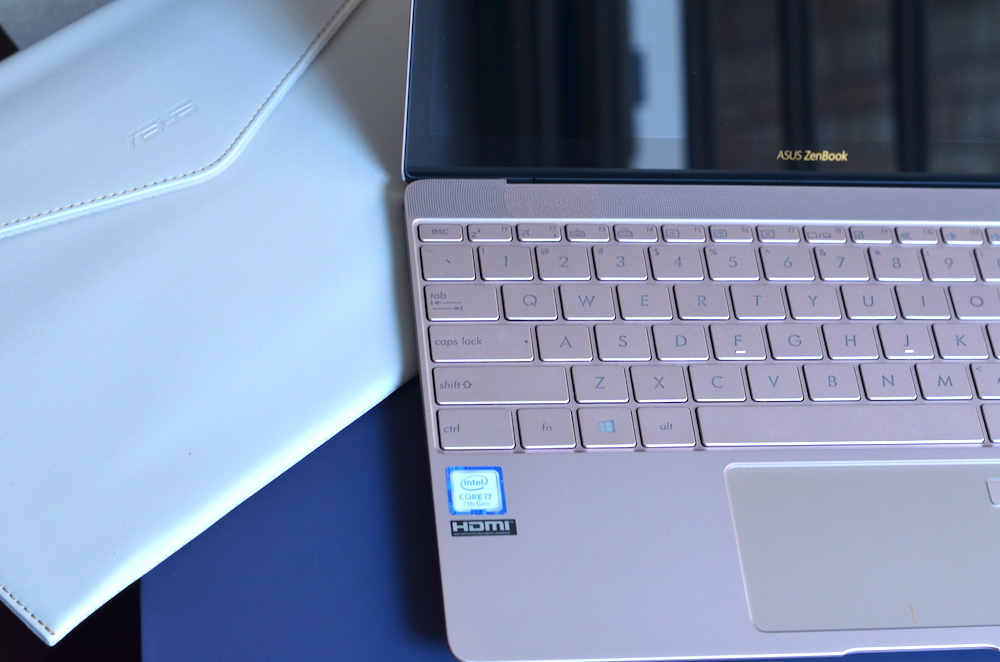 The Asus Zenbook 3 was the inspiration for one of our Tech Girl looks this month and that was because of its gorgeous Rose Gold brushed aluminium finish. The gold trimmings were so elegant and, falling to all the stereotypes right now, I’d buy it just based on its looks. 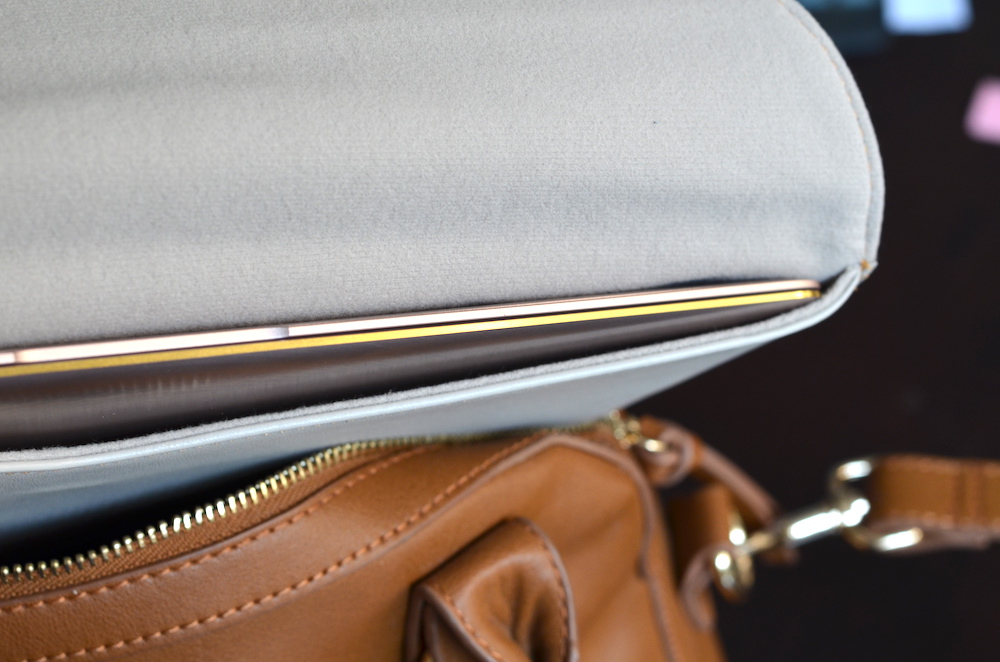 However, if you have stronger will power than me, here’s what you need to know:  It’s an Ultrabook, so it’s not cheap. The Asus Zenbook 3 is clearly made to sway Apple loyalists and it makes a pretty convincing arugment. I had some time with the i7 which offers up 16GB RAM with a 1TB SSD drive and a finger print scanner. Fast, lots of a space and safe (take the people who steal laptops!). 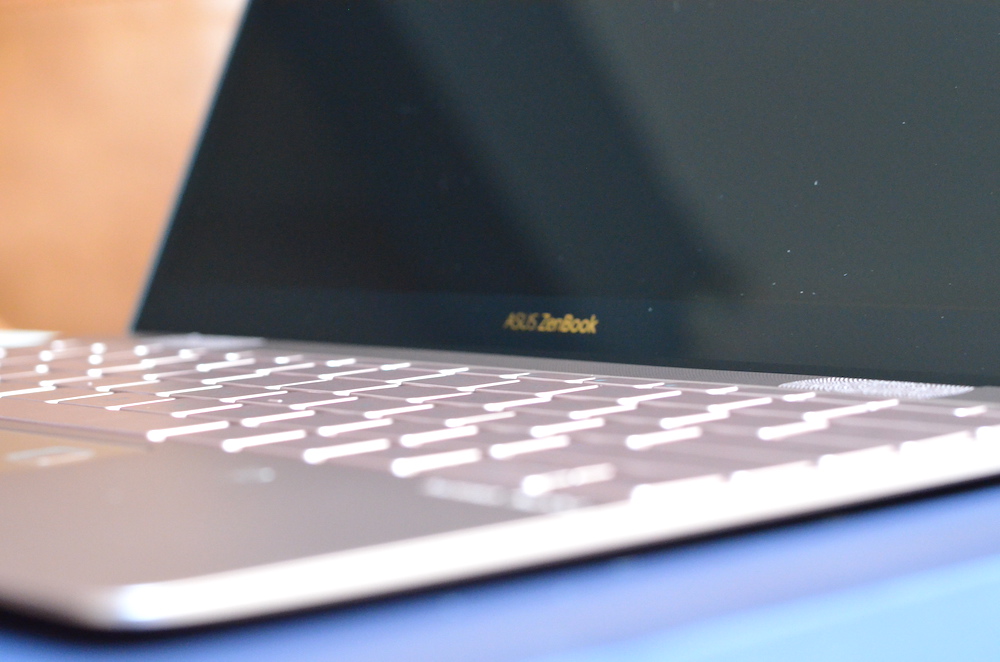 Additionally you’ll be getting a 12.5” FHD display and 1 USB-C port which isn’t ideal but expected on Ultrabooks such as the Asus. Finally you get surround sound. Yup, Asus partnered with Harman Kardon to pack the Zenbook 3 with 5.1 surround sound. It’s not going to replace your home TV system but it is damn impressive! 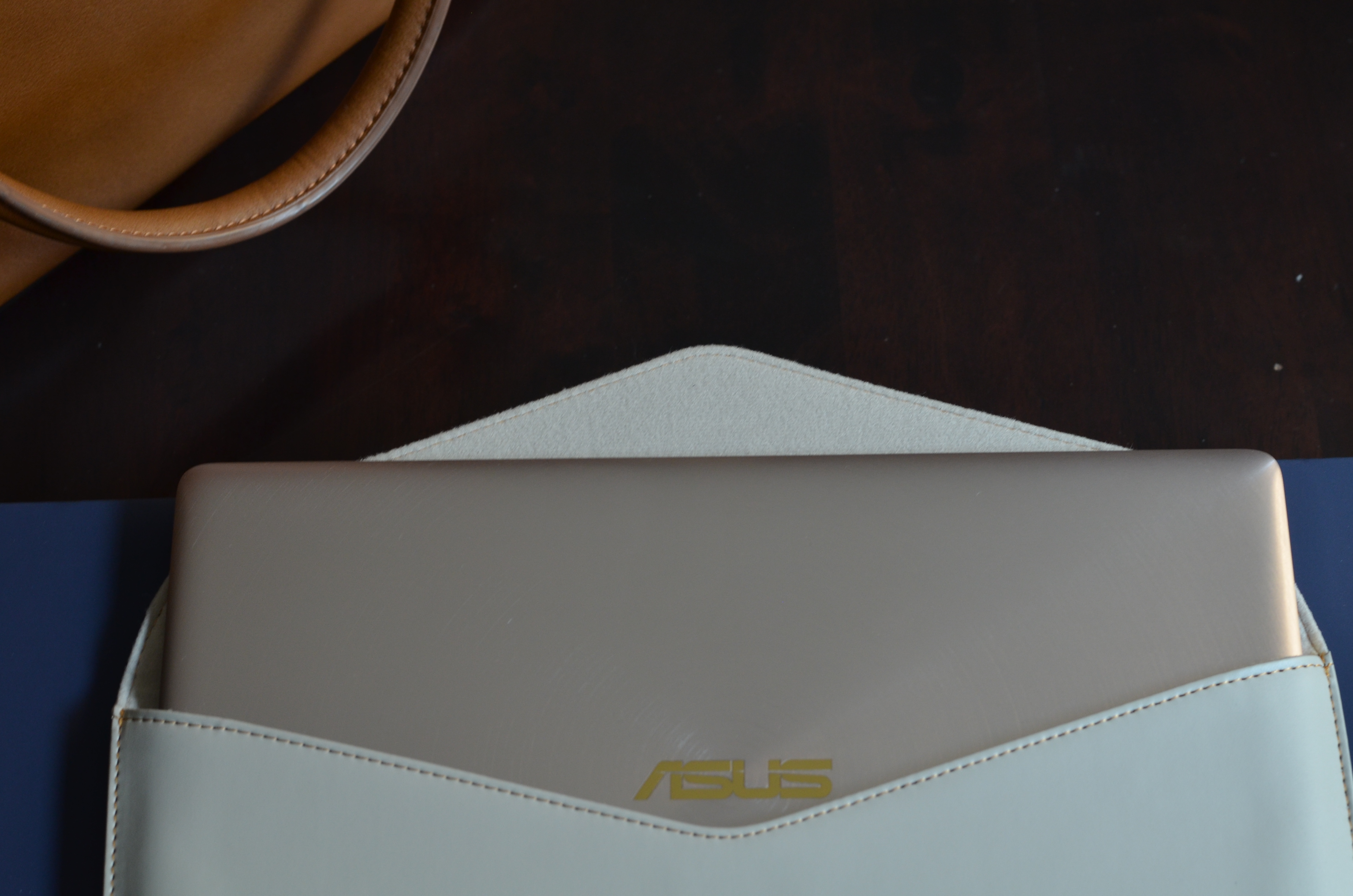 With ultrabooks the main concern is always the price. They aren’t cheap, and Asus has pulled out all the stops on the Zenbook 3. It’s aimed at those Apple fans so expect it to be around the Macbook price range unfortunately. Another concern will be the battery life on the Zenbook. During my review time with the notebook it did get through the day on a single charge but I never felt comfortable enough to leave the charging cable at home. 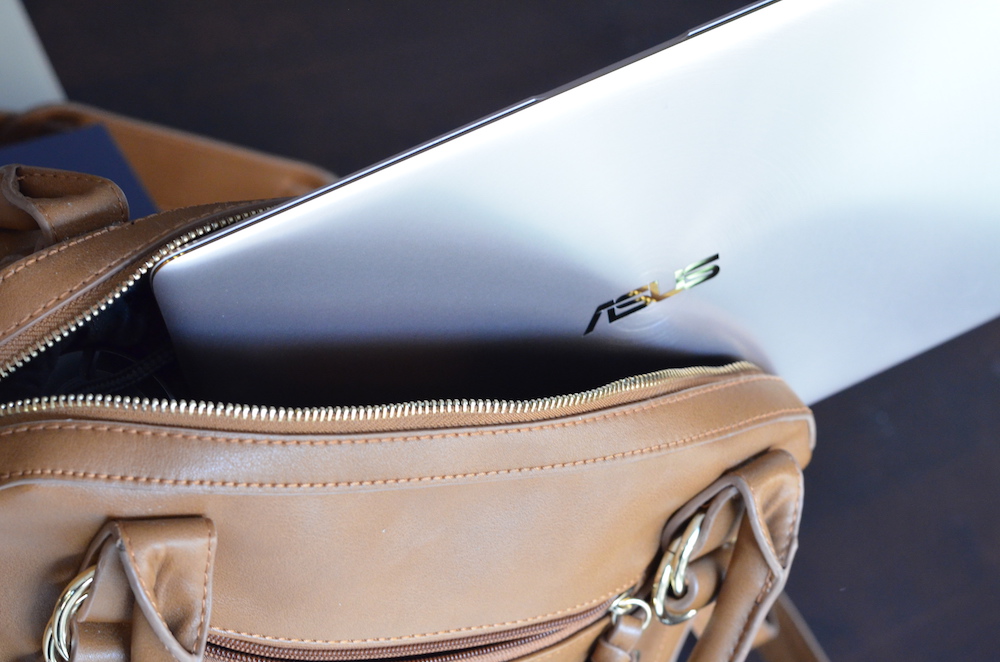 The Asus Zenbook 3 is a gorgeous laptop. The gold trimming just turns it into something special… Asus have left nothing out (except maybe a GTX 1070 but I’ll forgive them) and you can immediately see the passion that went into making this. If you hate iOS but use a Mac because it’s a Mac, the Zenbook 3 is your baby. A true windows version of a Macbook, plus ROSE GOLD.

Disclosure: I was sent an Asus Zenbook 3 to review. 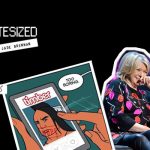 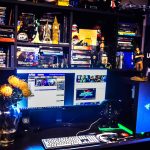 How to bet on CSGO games – the legal way