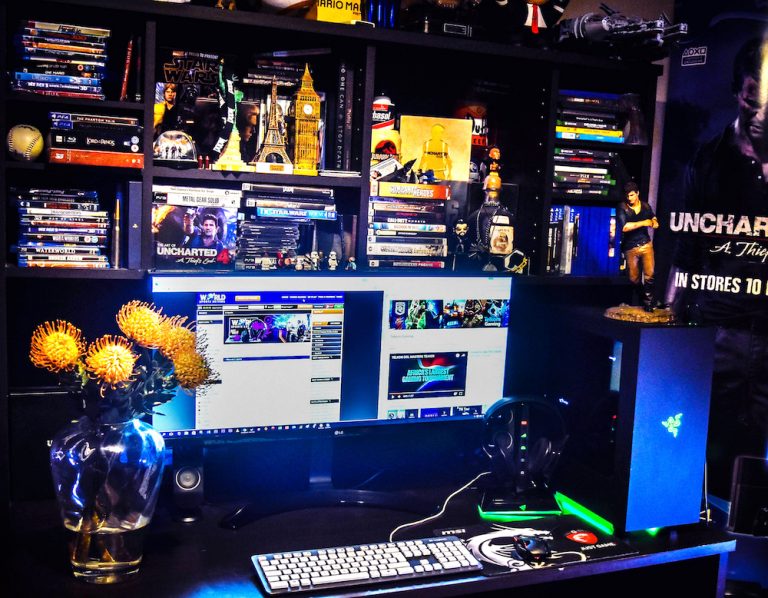 How to bet on CSGO games – the legal way

Esports fans are probably well aware of the Valve Skin Betting fiasco that happened a few months ago. But if you’re still not on my Esports train – let me try explain… it is going to sound almost idiotic to you but bear with me. In CSGO you can purchase “skins”, these skins include once off knifes or cosmetic enhancements to your weapons – you can go all pink camo if you want. Skins change the appearance of your weapons. You can buy them, they tended to drop in game and some would only be available for a short period of time or more valuable than another skin.

And then people started betting on CSGO games 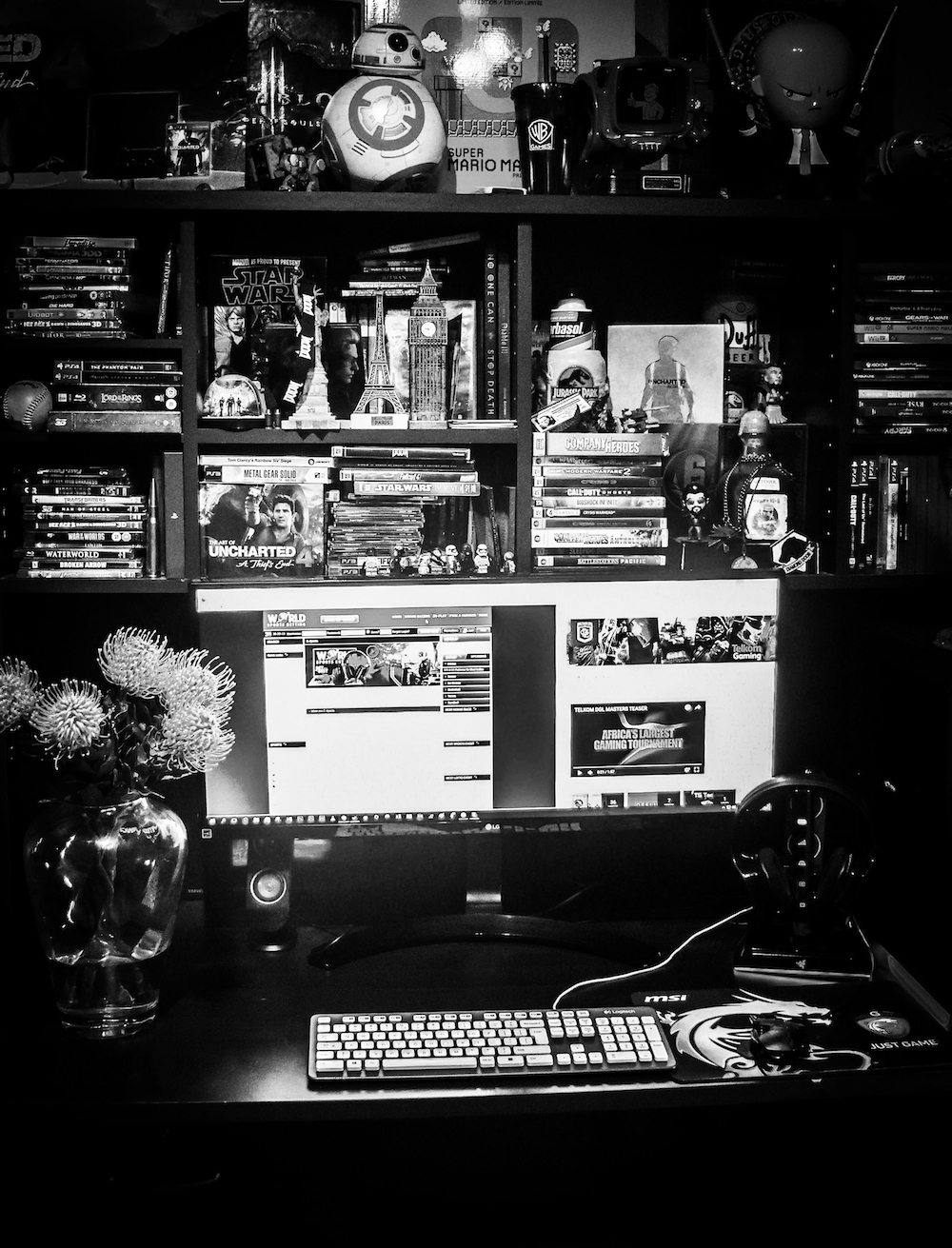 Basically, you’d be able to wager skins (which had a monetary value as per above) on games to potentially win a more exclusive/better/expensive skin. To get your head around this: Bloomberg reported 3 million people wagered $2.3 billion worth of skins in 2015. Skin betting on CSGO games was hugely popular and saw the explosion of websites offering you the opportunity to trade and gamble skins on games. Unfortunately, these sites weren’t always regulated by the proper gambling authorities. As they were technically betting “skins” there was very little in terms of adhering to Gambling laws. We’re talking video games so there was also the potential for a host of under age betting to happen. The whole thing was rather seedy and this was taken a step further when really popular Youtubers who punted certain websites were found to be shareholders in said sites. The hashtag ethics debate becomes rather ugly here.

While CS fans lived on these websites to watch live streaming of games, check out scores and the like – there was an underlying concern from sponsors – being linked to something like underage gambling is not something any brand wants hanging over their head.

But betting has been going on forever? 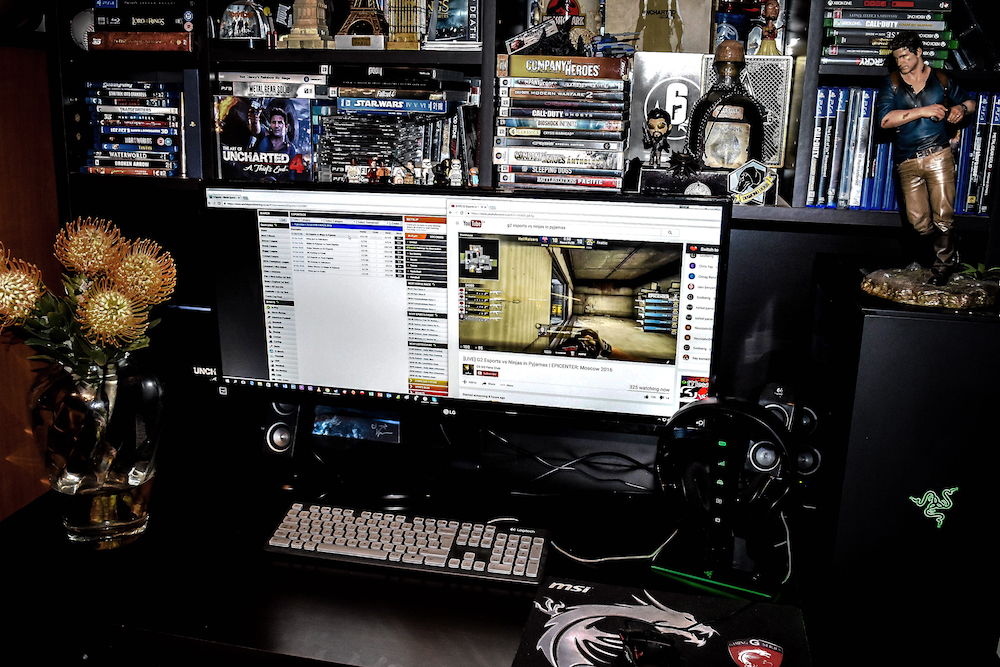 True. From horse racing to the Premier League – sports betting isn’t anything new and it can be rather fun to win a quick two bucks by dropping one on a game. But you want to make sure you do it legally. Which is why I was pretty stoked to find out a South African online betting site offered betting on Esports (not just CS, they also offer betting on League of Legends and Dota 2). World Sports Betting recently added Esports betting as an option on their site. They have international games on display that you can bet on and they live stream the games. 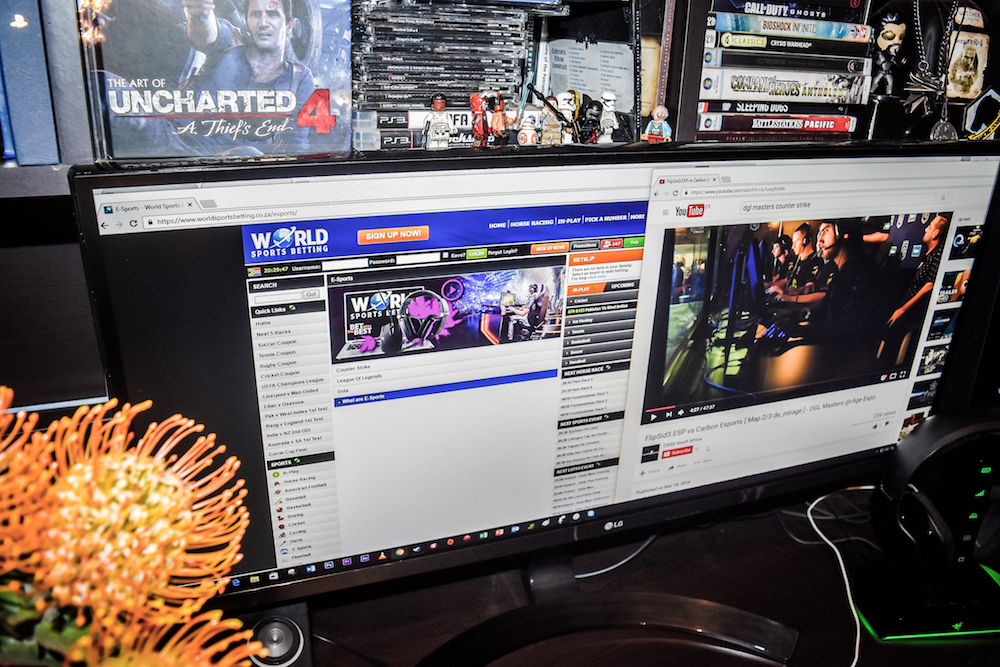 Sumi Govender happens to work for them too, which means nothing to you if you’re not in the gaming scene but if you are, the guy’s good people. Also I’m pretty sure I just earned major brownie points from him by name dropping. The benefit here is that World Sports Betting is licensed by the Gauteng Gambling Board and using a legal gambling site to bet is going to curb the underage gambling issue which started the entire Skins betting clamp down. One of the things I struggled with when the Skins clamp down happened was that I worried it would pull eyeballs from our South African games. Betting on smaller unknown teams pulled a new audience to the local CS scene and when there was no benefit to supporting well, it could negatively effect the viewership. 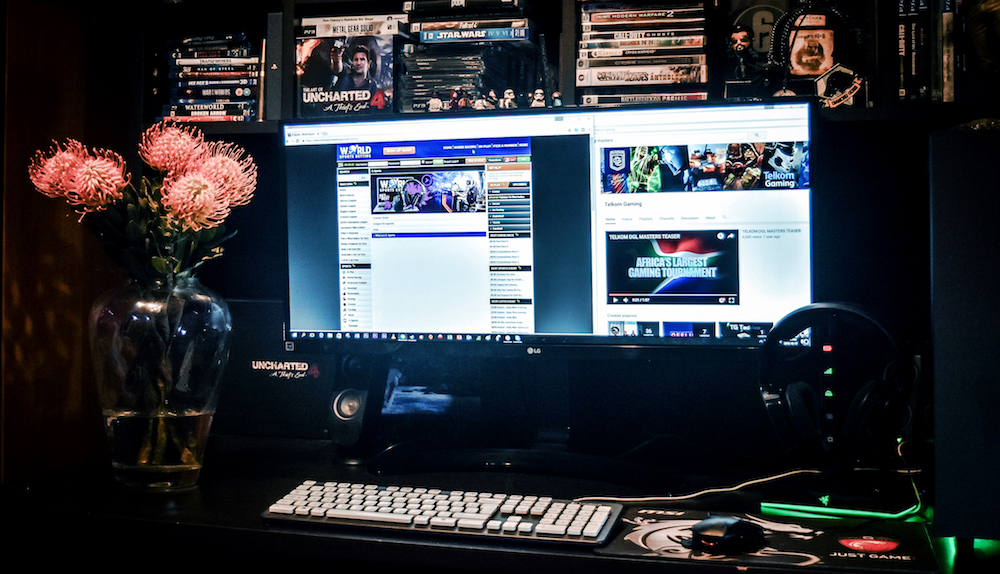 I think if they pull SA games in to their offering we’ll see some more eyeballs on the games – from a new audience and from those who love the thrill of putting money down on games. Legal betting on CS Games could go a long way to keeping the viewership up while ensuring the shadiness of the skins betting fiasco is put to bed.

So head on over to World Sports Betting and take a look at their offering.

Final thing – if you were wondering, because I chuckled about it a few times writing this piece, I don’t own shares in World Sports Betting.