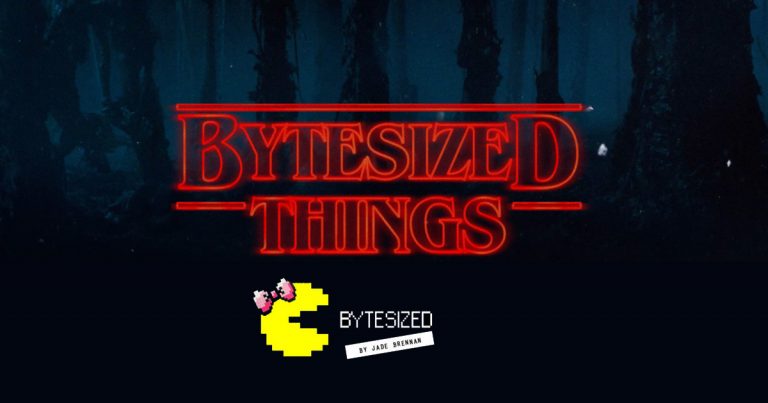 I’ve yet to watch Stranger Things Season 2 and all I keep seeing are posts about how we need to discuss episode 7. What happens? Why? Here are some awesome Stranger Things related stuff you need to know about. From creating your own title to awesome cosplay and an even more awesome game.

The first time I watched Stranger Things Season 2, for some reason I woke up at 4.30am last Saturday and couldn’t get back to sleep. So I decided to watch Stranger Things until I fell asleep. I stayed up until 10.30am and binge-watched all of them. I had a power nap until 11 and then started my day. Stranger Things is amazing.

It is an original Netflix series that centres around 3 kids who go looking for their friend Will. They find a girl, number eleven, who they call Elle for short.

Elle can do crazy stuff with her mind. There are alternative evil universes and those monsters are creepy AF. The sheriff gets involved, as does Will’s brother, mom and more.

Create your own Stranger Things logo

Make It Stranger lets you create your own logo based on the show’s. Strangify your text here.

Get this Stranger Things game on your phone now

I haven’t been able to get to level 2 because I apparently suck at this game but that doesn’t mean I’m not trying. Download the Stranger Things game here and kiss all productivity goodbye. 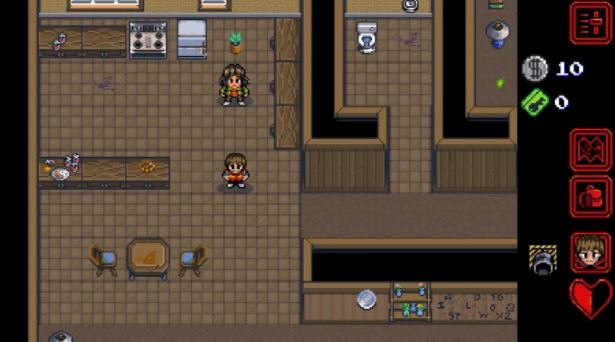 You’ll need to download the game and while it is quite fun to play it is rather short. The 90’s graphics are awesome though.

The best Eleven cosplay ever 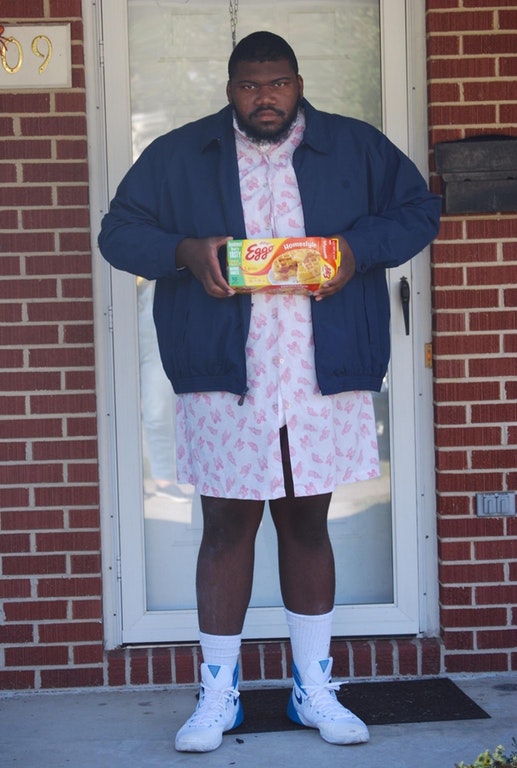 Quiz: Which Stranger Things character are you?

The folks over at Buzzfeed have put together an awesome quiz so that you will have to wonder no more. I got the monster. 🙁  Take the quiz here to find out if you are The Monster or someone cooler. 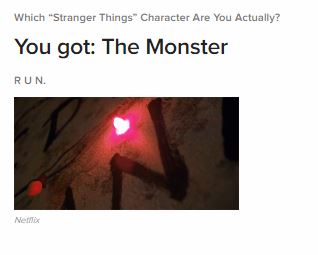