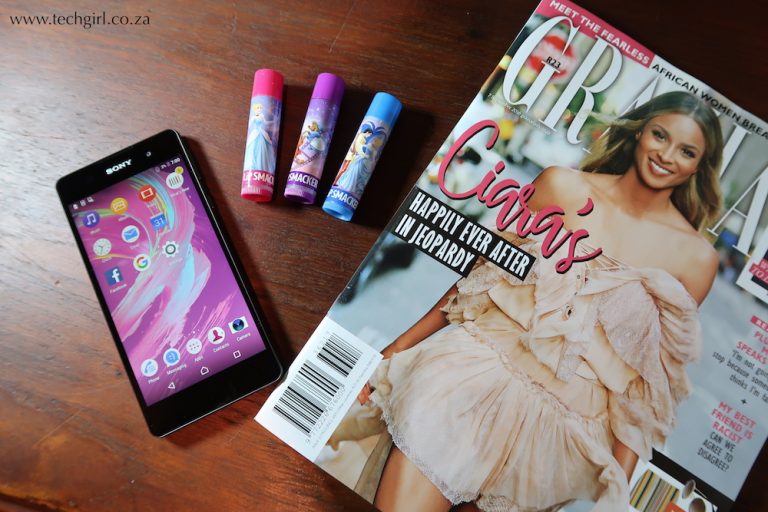 The Sony Xperia E5 Review – don’t blink, you might miss it

Sony’s E range has always dived into the shallow pool of the smartphone pond. The brand tends to make a big splash with the Z offerings and then follows those up with entry level phones that fall under E. The letters get complicated but the offering doesn’t. The Sony Xperia E range is for a girl wanting a sexy little phone with the essentials but still having budget for shoes at the end of the month.

And with that the Sony Xperia E5 steps gracefully onto the first step of the pool in a classic yet simple one piece. 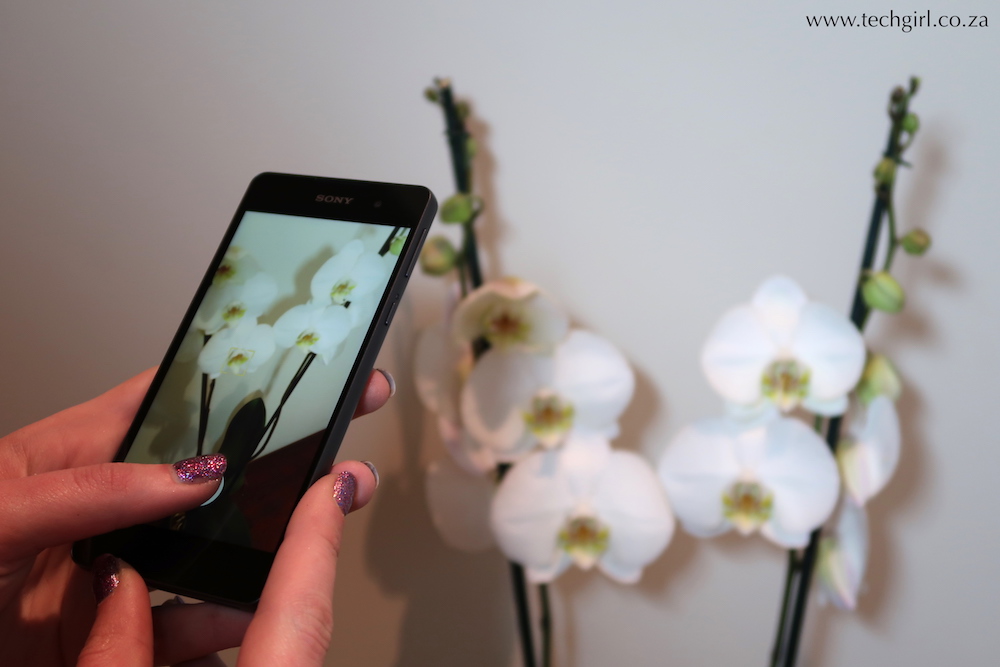 Available in a simple black or white at a price point of a little under R4000 this is the simple racer back Speedo you potentially donned in high school. Simple, practical but still extremely flattering. When I first pulled the phone out the box I noted that it looked very similar to the design we’ve come to expect from the Xperia range, with that more block like look. The Sony Xperia E5 is a little bit fatter and has the plastic finish over the Z range’s metallic look. It feels rather durable and, more importantly, comfortable in hand. It is reasonably cheap but it doesn’t feel like that – which is something I think most smartphone manufacturers in the shallow end are getting spot on. 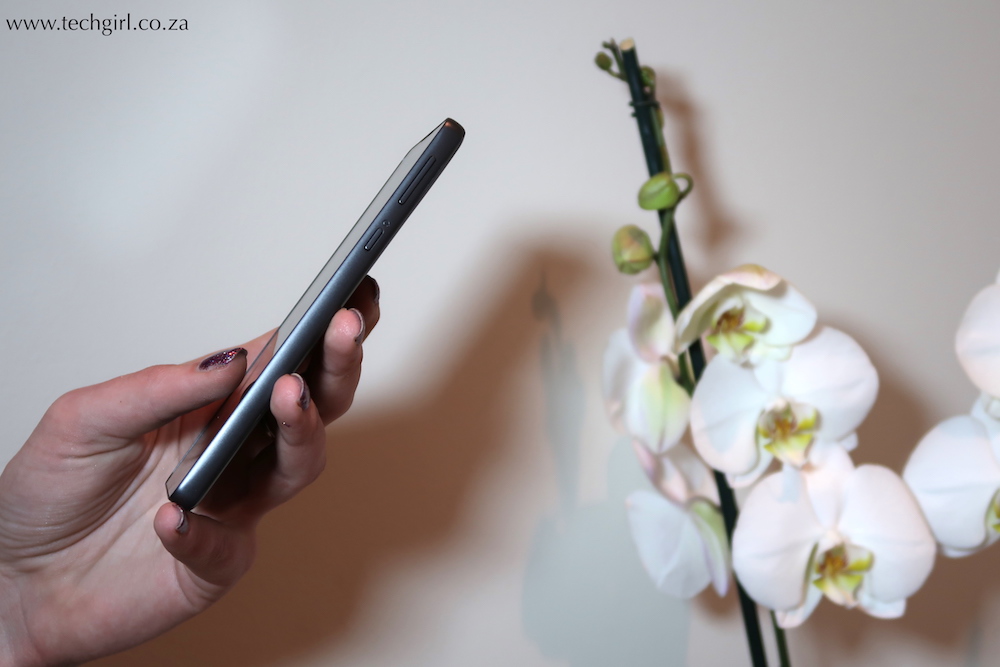 There’s a 5″ IPS display on the front. The graphics are warm and the tones clear enough at 720p. I was happy with the display. The phone has a 13MP camera and a 5MP selfie camera. Be warned though, the Sony Xperia E5’s cameras (both selfie and back) struggle in artificial light. While it is great to shoot outside you may need to buy additional light for indoor shots (there are some great lighting options for phones from Typo for relatively low costs). One small detail I discovered, which became a big issue in my life, was that Sony’s capture button the side of the camera was missing. There were a few times I ended up awkwardly trying to tap the screen to get a picture. I had no idea how much I used that button on my old Z3 so I’m a bit sad the E5 has removed it.

The shallow end of the smartphone pool is getting a bit crowded. 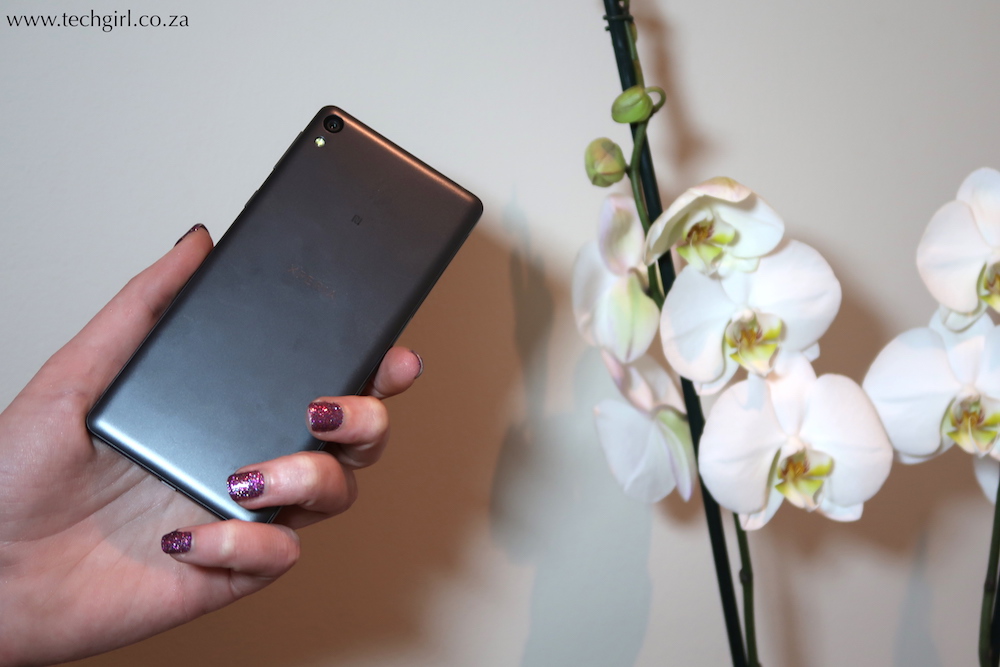 The Sony Xperia E5 is going to have to push and shove to paddle around and I’m not 100% sure it is suited to that. It’s more a quiet beauty content with gently displacing water in the corner. You’ll love her if you spend some time with her but the chances are you might miss her with all the splashing. The Sony Xperia E5 can definitely compete with other phones in the price bracket but I’m just not sure it is going to make the big splash it needs to own that side of the pool. 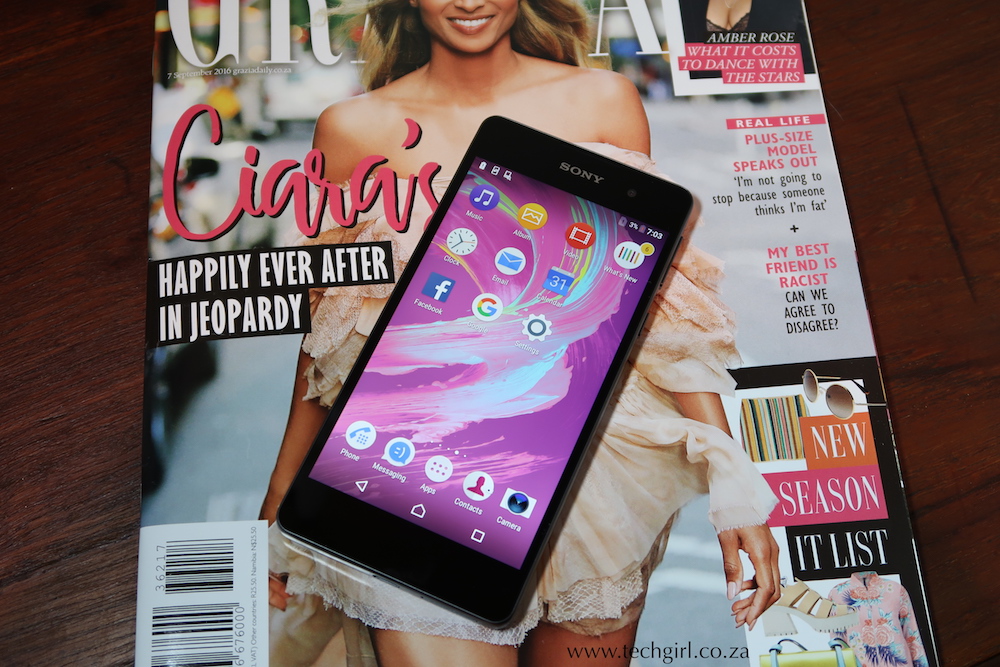 Disclaimer: I was sent a Sony Xperia E5 to review. It will go back. I was also given two E5 phones to give to two lucky Tech Girl readers. That competition ended and winners have been announced.