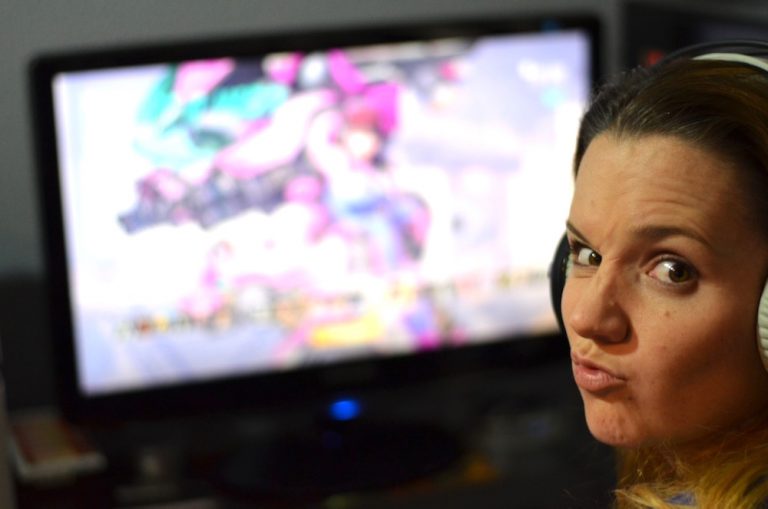 I have been waxing lyrical about Overwatch for the last month. Since its release I’ve bombarded you with blog posts and YouTube Videos about this new multiplayer game that has taken the world of serious and casual gamers by storm. Even in South Africa, we’ve had the introduction of competitive Overwatch tournaments (there is a big one happening at EGE in Cape Town at the end of July) and sponsors are getting behind players wanting to go pro.

Overwatch is taking over the gaming landscape.

Blizzard, the publishers of the game, are really good at creating immersive worlds that draw gamers in and keep them there. Much of what they did with Overwatch can actually be linked to blogging. We’re all trying to slowly build our little spaces on the internet. We’re constantly looking for new content and angles to attract readers and keep them. Overwatch attracted gamers (both professional and casual) and kept them. Their strategy worked and it can be applied to your blog as well.

Here are 3 things bloggers can learn from playing Overwatch: 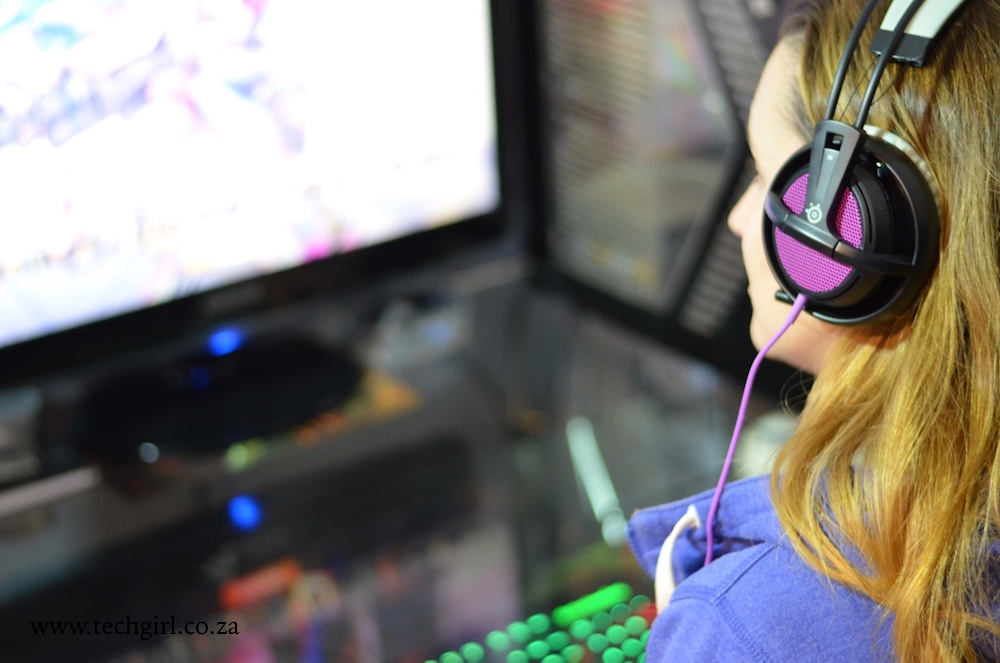 One of the beautiful things about Overwatch is the incredible story Blizzard weaved before releasing the game. Overwatch launched with 21 characters and each came with their own look, feel and unique story to draw you in. I was immediately a fan of the D.Va back story – an ex-professional gamer turned mech handler because of her quick reflexes. Black Widow had a complex and almost depressing story of mind control, soul destroying and ultimately making herself a widow. The moment I loaded up Overwatch I wanted to play these characters. While in game they’re only shooting others – you feel like you know them and want to be around them. While the back story doesn’t impact game play, it still makes the play far more interesting.

As a blogger: make sure your audience knows you. When you create a piece of content be sure to be authentic and share a piece of you with it. Make sure your blog has an About Me section so people can learn more about who you are and what you do. People read blogs for the personality behind them. Much like the back stories of Overwatch doesn’t impact in game play persay, it does make it more immersive and entertaining – the same goes for your blog! 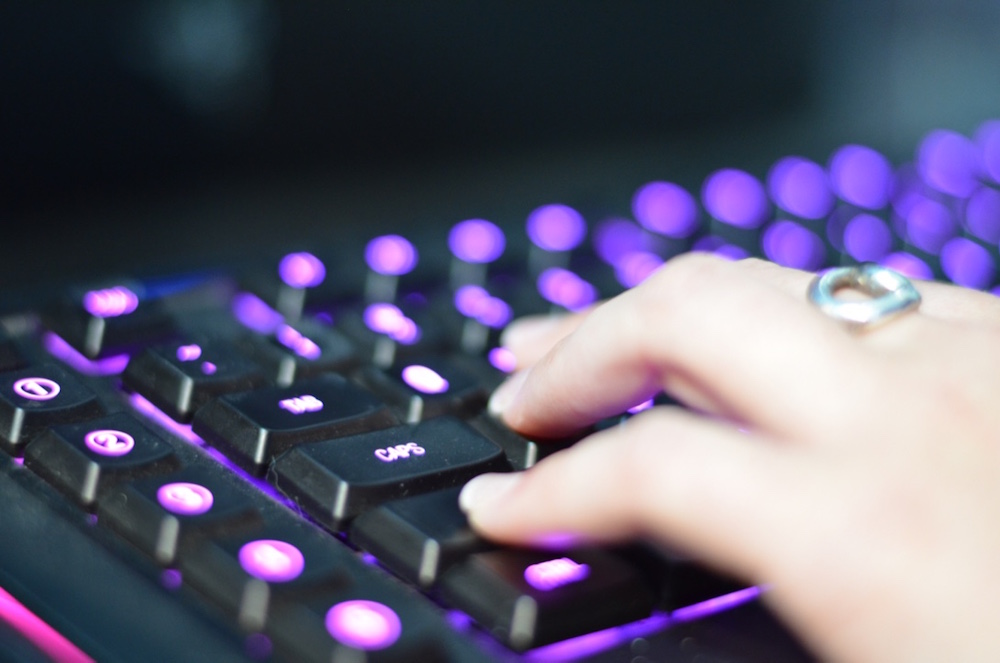 Overwatch is such a gorgeous game to look at. You have the tall lanky Tracer in her skin tight lycra suit zipping around paired up with Zarya, a more chunky muscled female ready to charge head first in to content. Each character is carefully produced while the locations for gameplay are beautifully crafted. You get to travel the world, stopping at your favourite spots. It is a thing of beauty and really draws the player in.

As a blogger: Whether you like it or not – you need to make sure your content is visually appealing. That means taking extra effort with your layout and design, spending a few extra minutes getting that perfect photo and working on the layout and style of the content you present. It’s not only about the words! 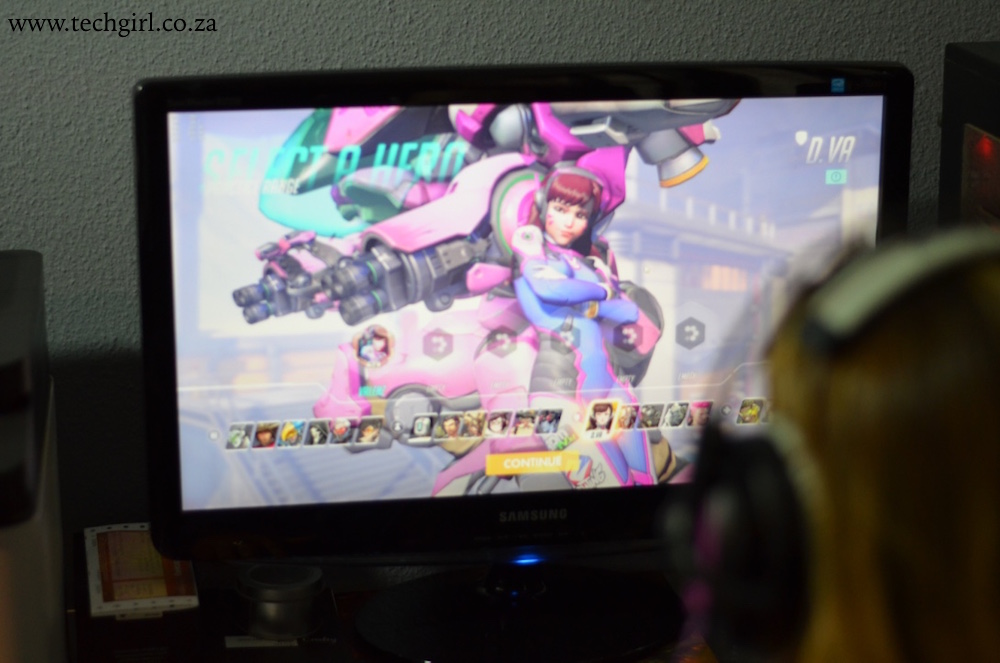 While you need to be in game to play Overwatch there is so much content elsewhere on the web that allows you to immerse yourself in the game even when you aren’t in front of your PC or console. When you’re at work there are video shorts about characters to watch and official Overwatch social accounts to interact with. The franchise even produced beautiful comics to enjoy. The story unfolded around us and not only in game.

As a blogger: Remember to utilise different channels to share your work. It’s also a great idea to repurpose and customise content for different platforms. What works on Instagram won’t necessarily translate to Facebook. The idea is to find new ways to create conversation with your audience on the platforms they love to use.

Even if you aren’t a gamer – as a blogger it might be time to give Overwatch a whirl. You’ll learn something from it! The game is available on PC, PlayStation and XBox. You can find out more by clicking here.