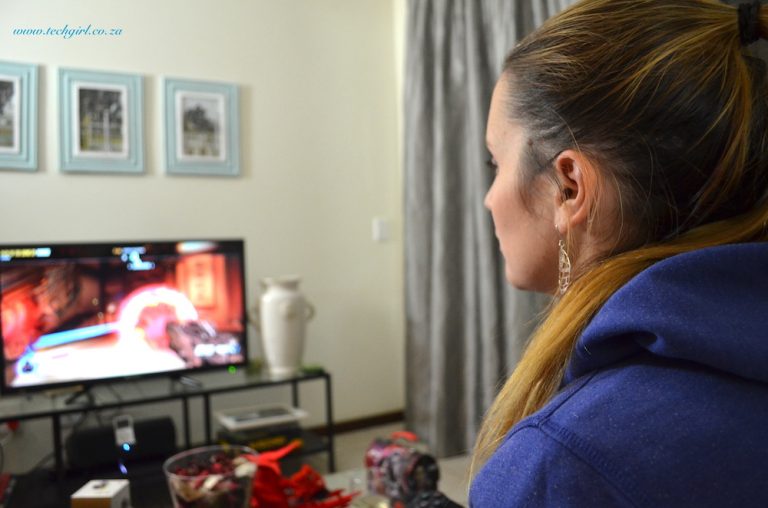 Get on the Overwatch hype train – these professional gamers said so:

You’ve read a stack of posts already. You’ve watched videos. You know that this is the most hyped game we’ve seen in 2016 so far. The Overwatch hype train is here and it is GLORIOUS!

Click here to buy Overwatch now or just to find out about the rad heroes!

The game is incredibly fun to play. Anyone can jump in and get started with little to no training. On a PC you’re playing a standard CS:GO set up: point with mouse, click to shoot with four keys to get you moving around. Console is even easier. Whether you’re on an XBox or PlayStation, controls are easy as. 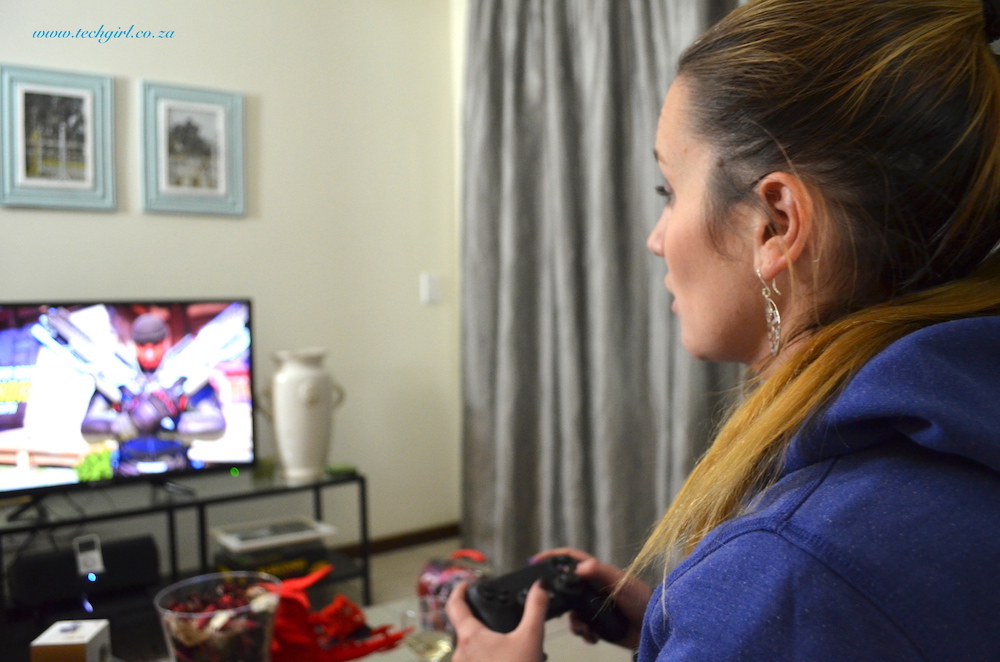 The design is glorious, the characters are so thought out with incredible back stories that immerse you into a world of fun and pure entertainment. It is going to appeal to any level of gamer because of the ease of play and the intricacies of each character and their role in game. It’s a story and an adventure more so than an online first personal shooter. I’ve waxed lyrical enough. Let me stop. 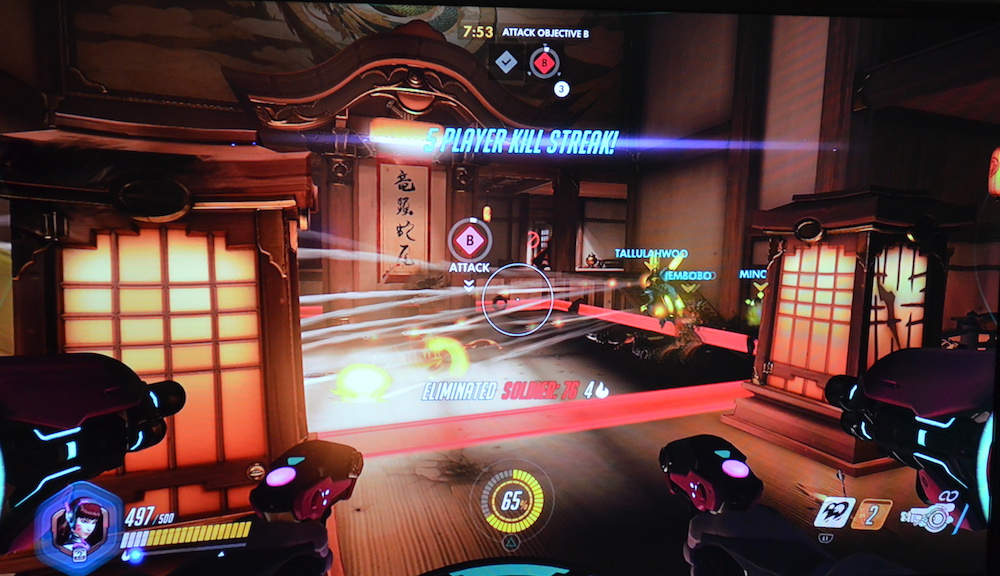 I can prove it is easy for even a complete N00b to play. I live streamed myself at the event playing for the first time on PC. You can watch it on my YouTube Channel (click here to open the video in another browser for your enjoyment later – my first ever live stream playing the game for the first time. Be gentle). My friend Chantelle & I played last night and she got in to it super fast (there’s a video coming soon). I’m writing this on minimal sleep because playing has been so much fun. 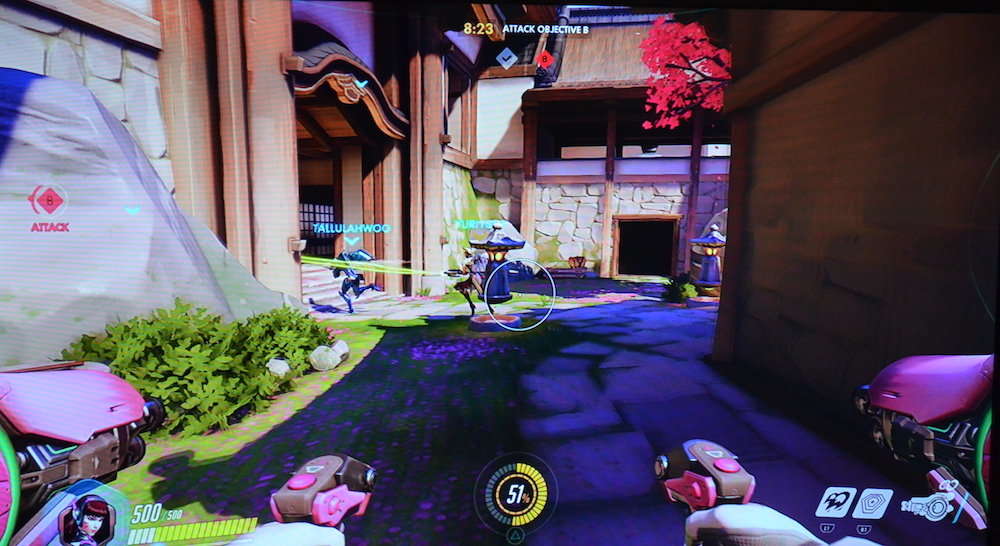 However, I know that you can’t take my word for the Overwatch awesomeness. Sooo…. I rounded up some of South Africa’s professional gamers and e-sports personalities to weigh in on their Overwatch experiences to far.

Here’s what they had to say:

A legend in the South African e-sports scene. Shoutcaster. Streamer. A big deal. 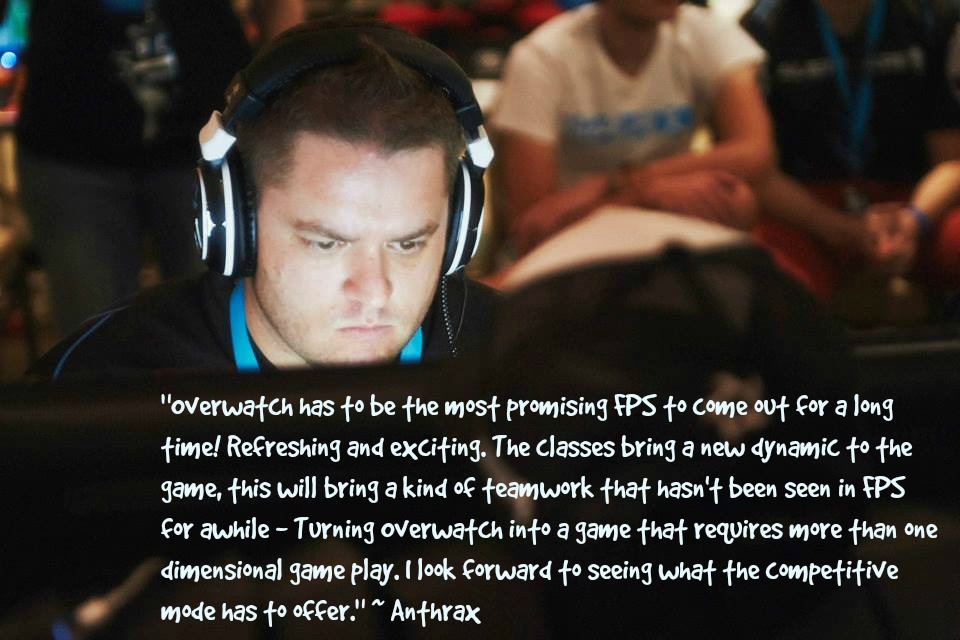 The best female CS:GO player on the continent. May have fan girl screamed when someone sent me her number. 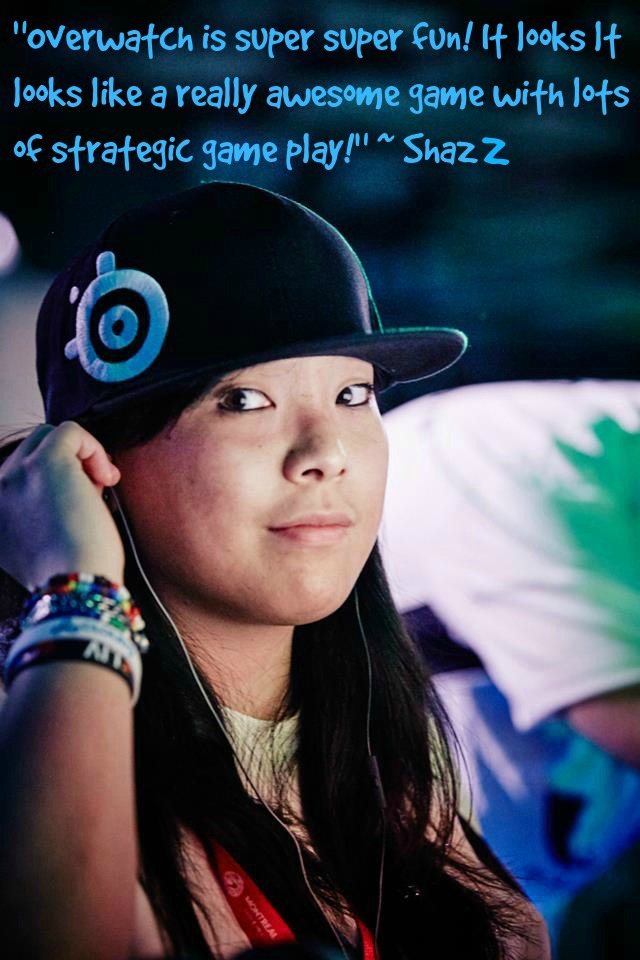 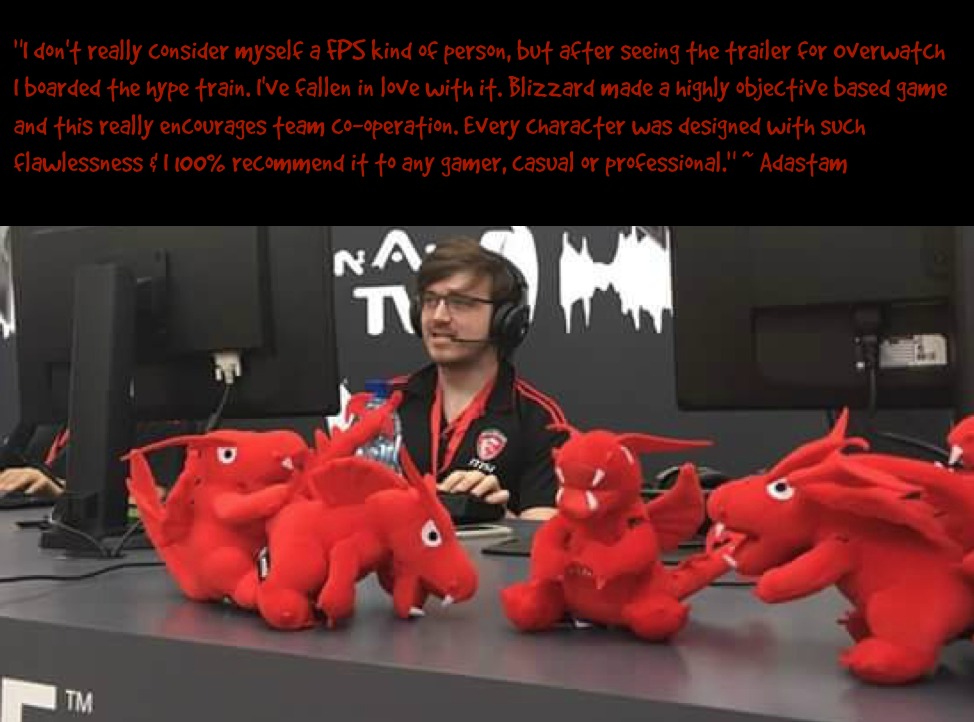 Shoutcaster. Podcaster. Writer. He came to my birthday once & wore a party hat. 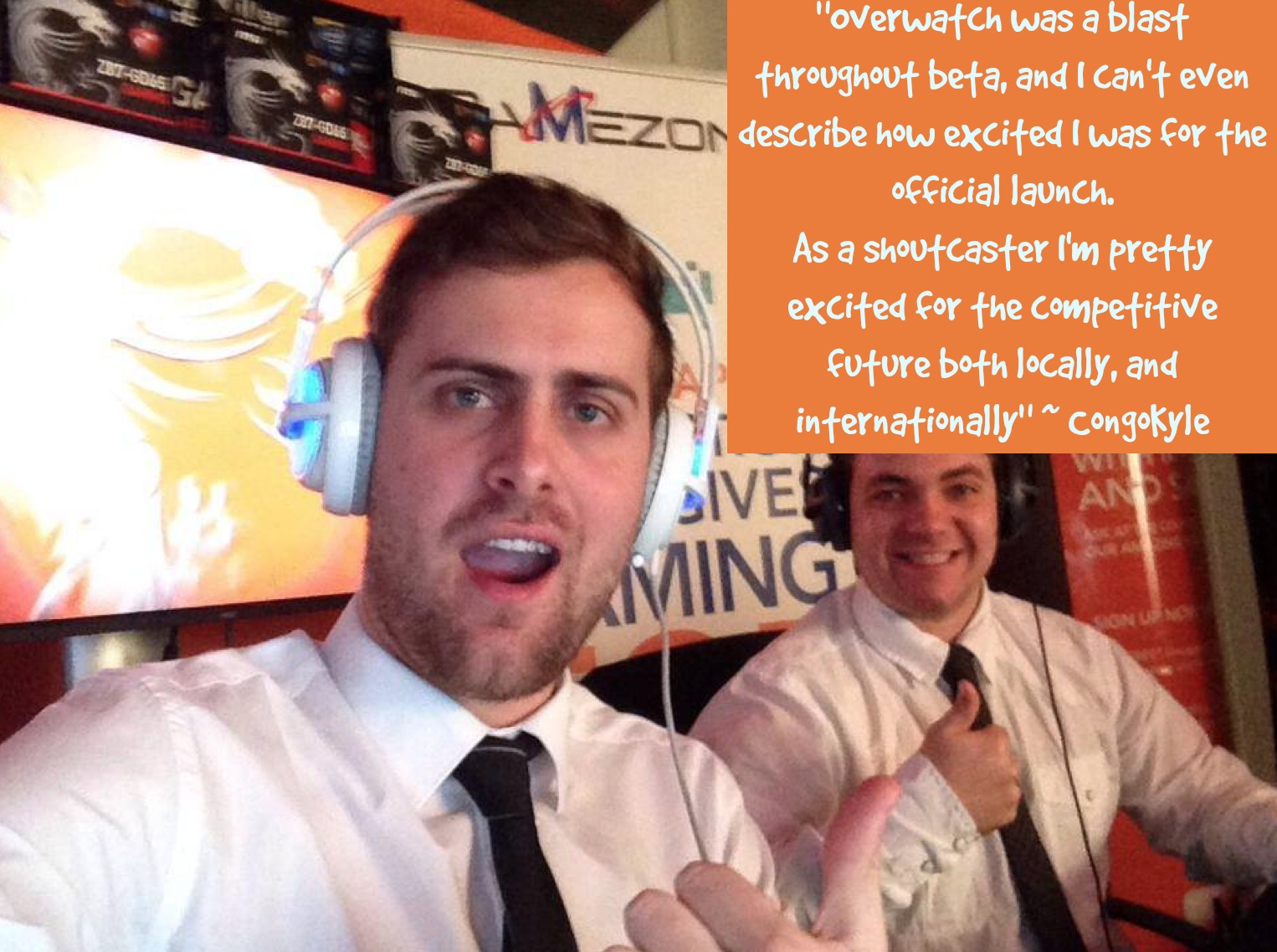 Dota 2 player for Veneration e-sports. Finds the best memes. Also smarter than me. 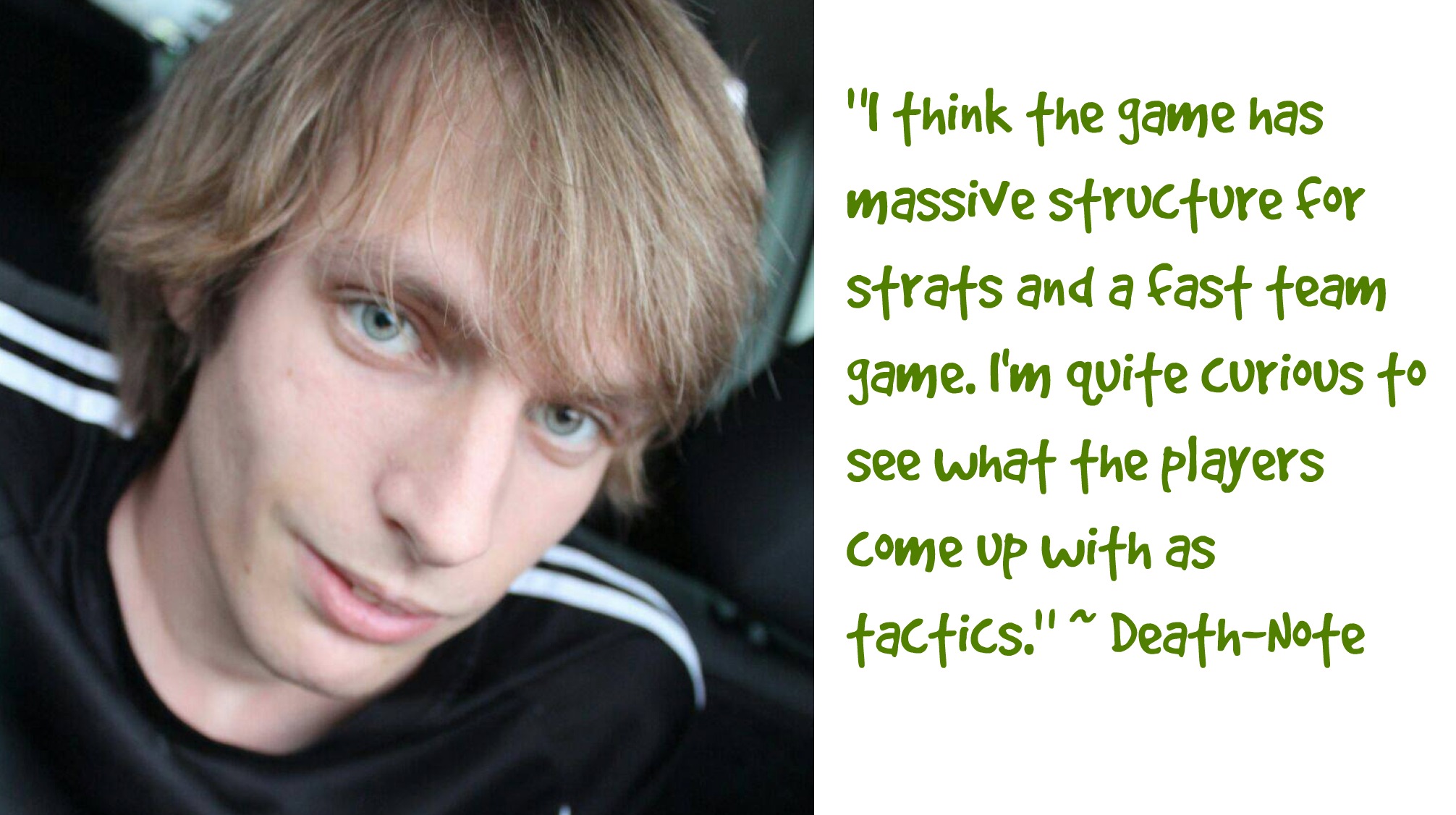 So there you have it. Overwatch is the business. Once you’ve played and determined your favourite character, head on over here to vote and you could win a custom Xbox One console. Fancy.