Last week Mattel launched Game Developer Barbie. A red haired, jean and T-Shirt clad, doll with a headset, laptop and tablet. You may not be familiar with the 2014 disaster that was Mattel’s “I can be a computer engineer” Barbie book. I’ll summarise the story for you: Barbie is a Computer Engineer, Barbie infects her computer and then that of her little sister, Barbie goes to two men who fix the problem for her. Everyone is happy in the end… except women the world over.

According to a report released yesterday Game Developer Barbie has already sold out in the States. No doubt this clever packaging did the trick: 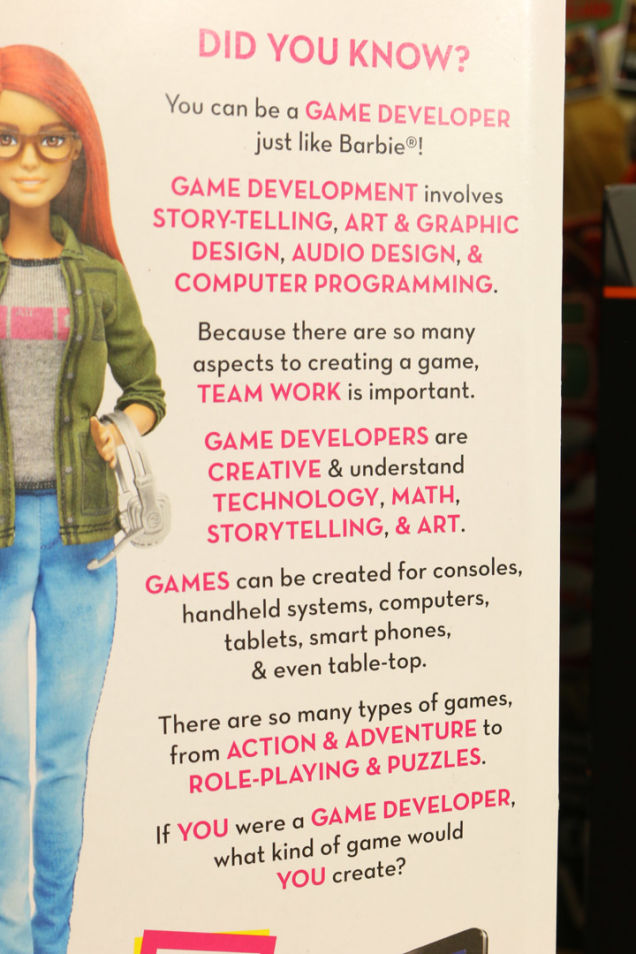 In fact, I think we have much bigger problems to contend with before we get any more girls in tech or gaming. I constantly get sent press releases about getting more girls interested in Maths and Science. The consensus is that if we get more girls interested and studying the subjects they’ll be far more likely to enter the technology industry. But what are the chances of them actually succeeding in that industry once they’re in it? In fact, what are the chances of anyone succeeding? City & Guilds recently released their Skills Confidence Report and things are looking a bit grim for South Africa. According to the findings 67% of South Africans are not confident that the education system is doing enough to prepare young people for the workplace. Also, 51% of general employees, 55% of middle managers and 49% of Senior leaders were found to not think matric was relevant to the needs of employers.

Great stuff. Your future employer thinks that that maths distinction is potentially irrelevant. 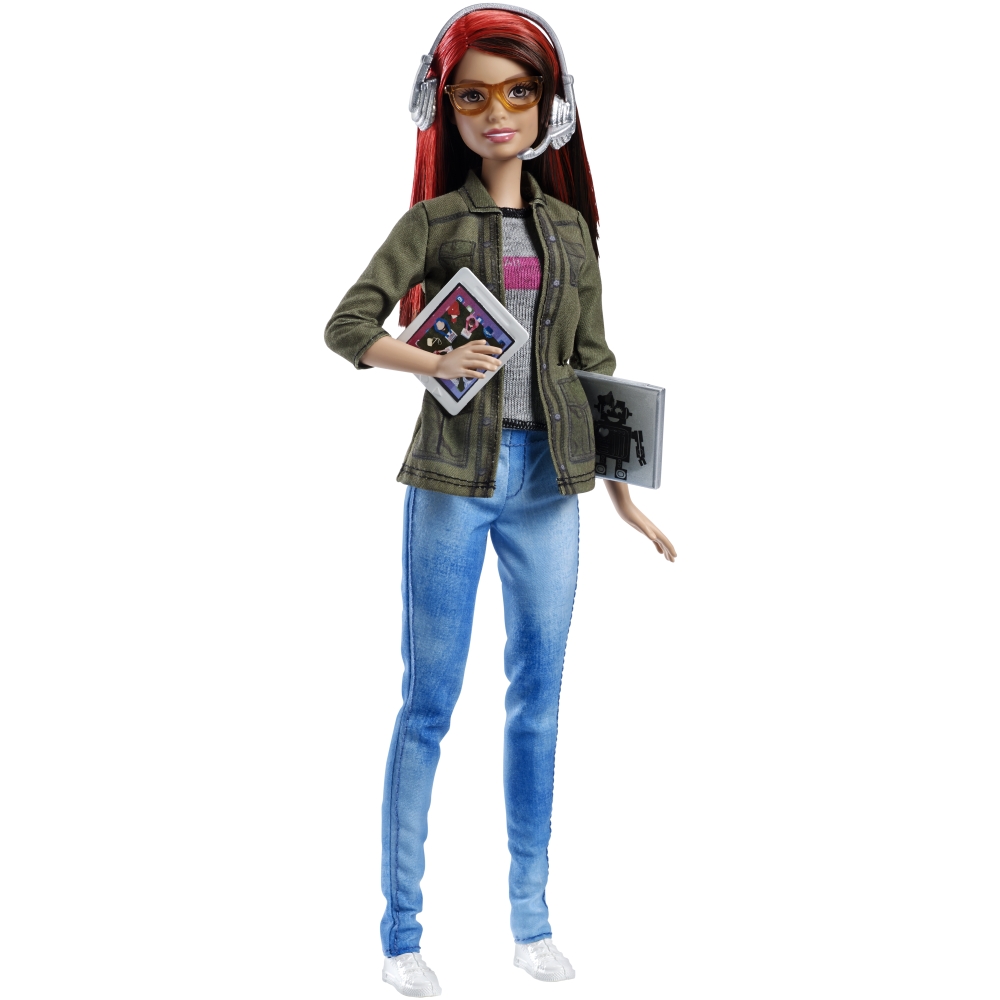 The truth is, we live in a country where not everyone can afford to go to university. In fact with the ridiculously high fees the majority of our school leavers are reliant on their matric qualifications to get them in to an on the job training programme or such to get ahead. We can get all the girls in our country a game developer barbie, have them all actively pursuing a love for Maths and Science and ultimately being let down once they enter the working world or leave school. That is worrying.

So how do we fix this?

You and 67% of those surveyed by City & Guilds believe that companies need to open up more opportunities for young people to get a feel for how companies operate and ideally do mentorship and shadowing programmes so they’re able to experience the business culture.

Good on paper but….

Yeah, internships and job shadow days are rad on paper but have you ever tried to execute them in an actual business? It’s close to impossible because in a struggling economy no one has time to spend the day showing someone around or giving them a feel for the job they dream of doing.

So how do we not crush the dreams of future female game developers? 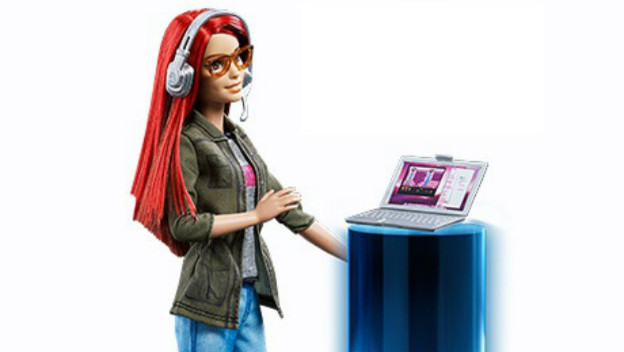 I don’t actually know. The findings from the City & Guilds report didn’t shock me. I knew it was the sentiment, but it did deeply disappoint me and, in turn, make me feel rather despondent. We have these giant gaps in South Africa: poverty lines, the digital divide, basic access to running water (never mind working internet) and now this. How do we fix this? How do we stop it?

Growing up I was always told I could be anything I wanted to be. Game Developer Barbie represents that. For all her flaws she tells young girls that they can be anything they bloody well please. But is this true for South African girls? Or are they doomed from the start?