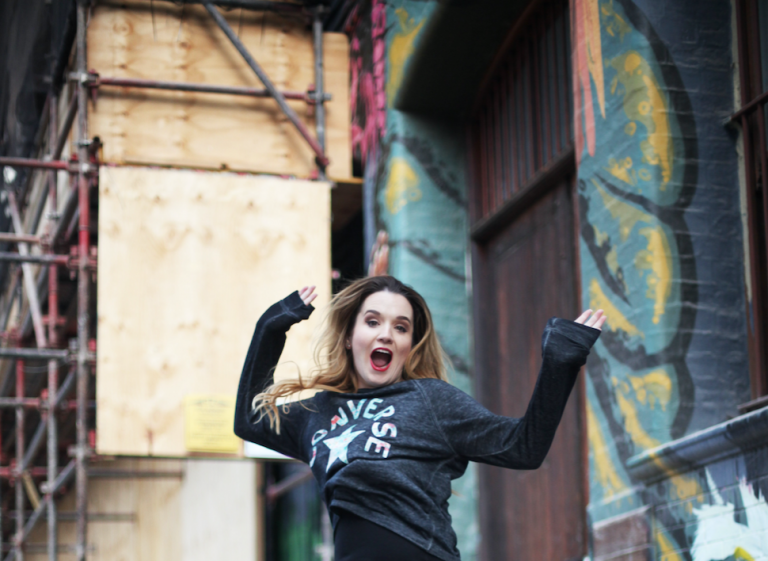 It has been a LONG time since I’ve written one of these Dear Diary type blog posts. I had a personal blog that is still floating around on the internet where I used to share embarrassing dating stories with the world wide web. I actually think I need to go shut that blog down so that some of that stuff dies a death. My ex-boyfriends will thank me. 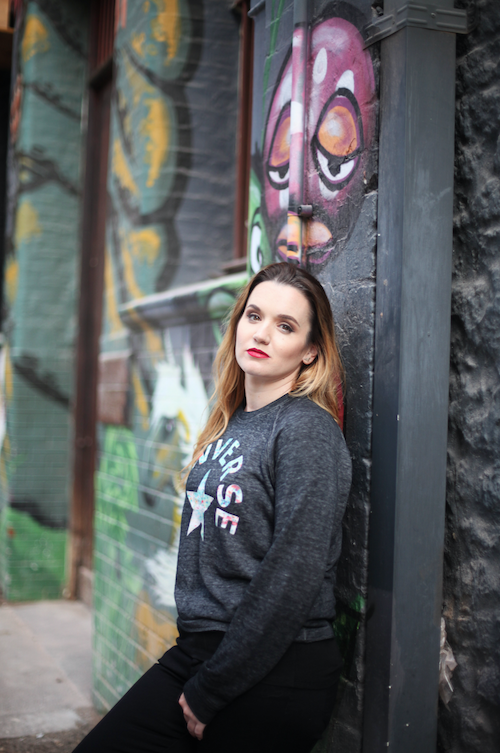 There has been some rad stuff happening for Tech Girl and I thought, rather than individual posts spamming your timeline with a host of generic updates I’m going to toss them all in to one. I’m busy writing this after a rad evening chatting video games and general world take overs followed up with a TeamSpeak where I got confirmation that I’m going to be MCing my first eSports tournament! I’m so freaking excited and absolutely terrified at the same time. When I have a bit more detail on that one I’ll obviously share with you. But let’s get to the stuff I can actually talk about: 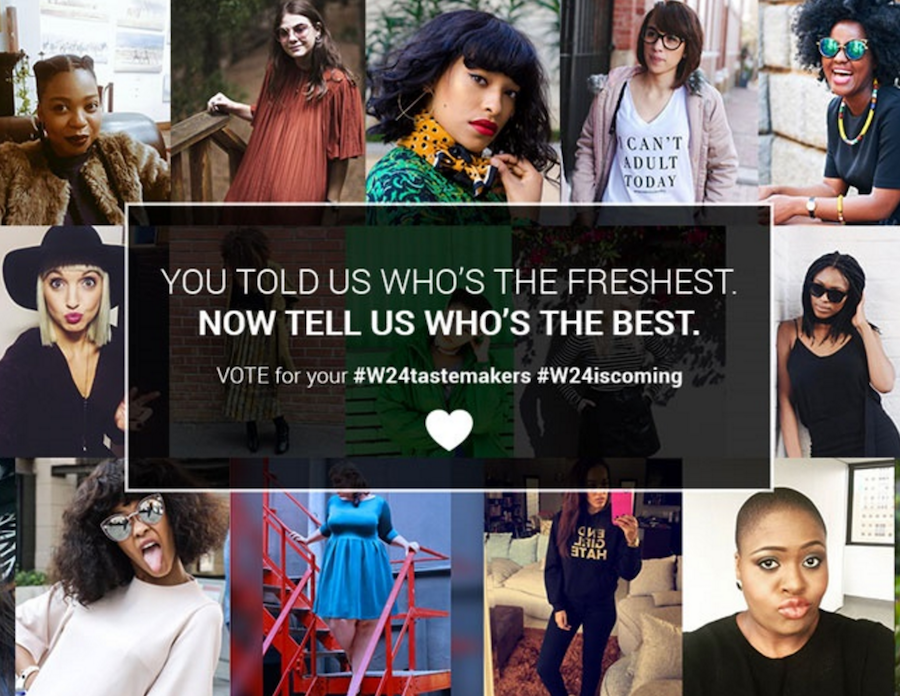 This came as a bit of a surprise earlier in the week. Women24 asked their readers to nominate their “tastemakers” for 2016. What a compliment to find myself in the top 45 with the likes of Bonang, my incredibly talented friends Bailey Schneider and Roxy Burger as well as my blogger benchmark Aisha Baker. I’m loathe to ask but Women24 is asking you to vote for the top 24. You can vote once a day until the 30th of June. I’ve never entered a blogging competition or asked my readers to vote but I’m going back on that rule this one time and asking that, if you have a spare moment, you take some time to vote. I would really appreciate it. You can vote for more than 1 #W24Tastemaker – so you aren’t limited to voting for Tech Girl!

Click here to open the poll in a new browser so you can vote.

This weekend (25 and 26 June) is ICON 2016. ICON is South Africa’s longest running comics and games convention. This year sees it being hosted at Gallagher Estate and incorporating panel discussions in to the mix (much like similar international conferences!). I’m going to be there at noon on Saturday as a guest on a panel entitled “Building a social media presence”. The panel will be held on the Workshop Stage. 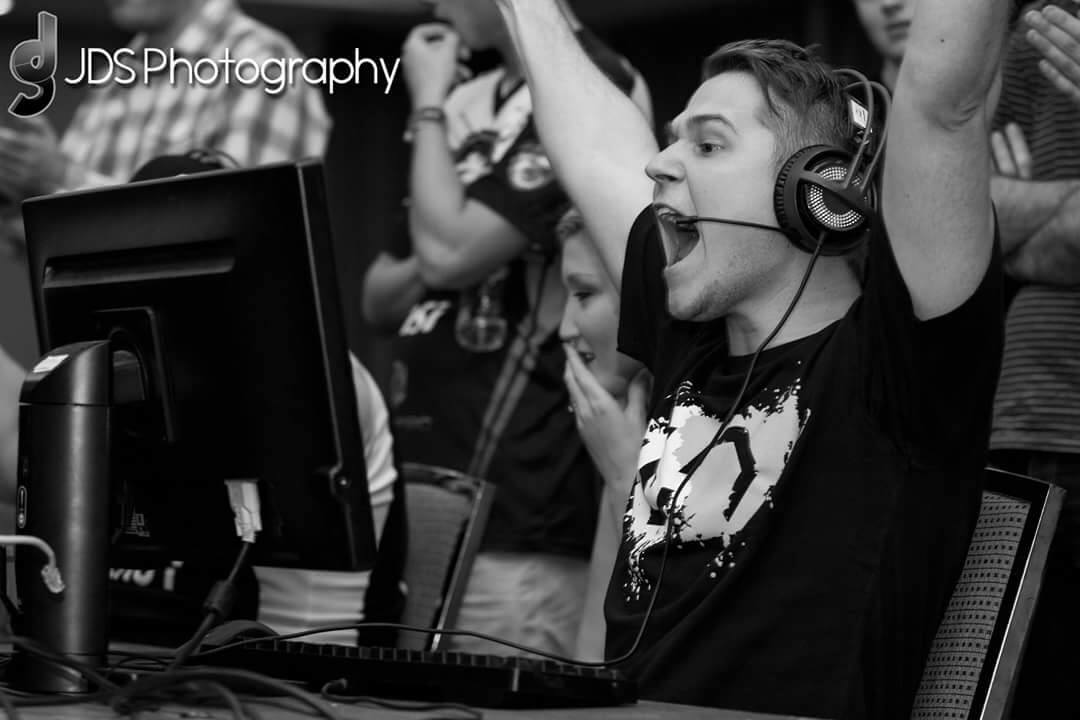 The biggie though, is happening at 3pm on Sunday. I’ll be hosting a panel on the State of South African eSports. The panel guests include my friend (and sometimes eSports mentor), Barry “Anthrax” Louzada, the gents from NavTV to give an events and agency perspective as well as pro Energy eSports CS:GO player, Stefan “Nefan” Smit. The panel will be on the main stage but will also be live streamed via Global Access and with the assistance of AlwaysOn WiFi. I’ll also make sure I get a copy of the vid on my YouTube Channel.

You can purchase your tickets for ICON here. There are day passes and weekend passes. There is also bottomless coffee! Best! Along with the panels there will also be Cosplay competitions, table top games and a host of other rad stuff to get stuck in to. Fun!

2016 really has been a rollercoaster and it is only half way through! I’m so thankful to you for taking the time to read this blog though. We’re friends now and that is far cooler than being nominated for awards or getting to host panels. So thank you!

If you have questions for the eSports panel I’m hosting then drop them in the comments below and I’ll try ask the panel on Sunday. In the mean time, the Tech Girl YouTube Channel has a new video up. Marco is a great contributor to the blog and also a friend. We finally did a video together and challenged one another in a Dark Souls III play off. Here’s what happened: