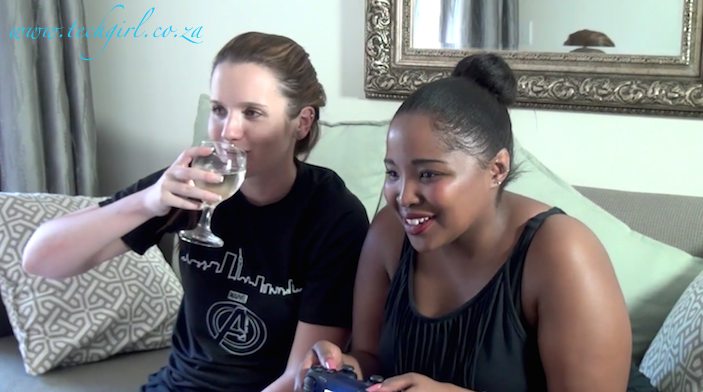 Imagine combining Video games, with LEGO AND with Superheroes? Well, the clever folks at Warner Brothers Interactive Entertainment did just that! LEGO Marvel Avengers creates a LEGO world featuring your favourite Marvel characters and then allows you to control the action. You’ll see all your favourite Avengers’ action in game and in LEGO. Remember that killer opening scene in Age of Ultron? Within a few minutes of game play the entire kick ass Avengers in the air, slow motion Black Window kick out graces your screen. That’s just the start.

Here are 5 reasons you will love LEGO Marvel Avengers:

1. While the more serious gaming fans may find fault (here’s looking at you Marco), casual gamers are going to enjoy it. It’s relatively easy to play and as you bash around learning the ropes the actual visuals will keep you happy. Our Let’s Play video below highlights this very point!

2. Stan Lee makes a stack of cameos and you’ll spot a lot of other Marvel characters in the mix. You can unlock the likes of Doctor Strange and She-Hulk! If you’re a bit of a Marvel Geek Girl like me this is going to excite you.

3. You’ll play through all your favourite movie scenes and not only from Avengers: Age of Ultron. There are also some fun scenes from the likes of Iron Man 3 and the Captain America series. 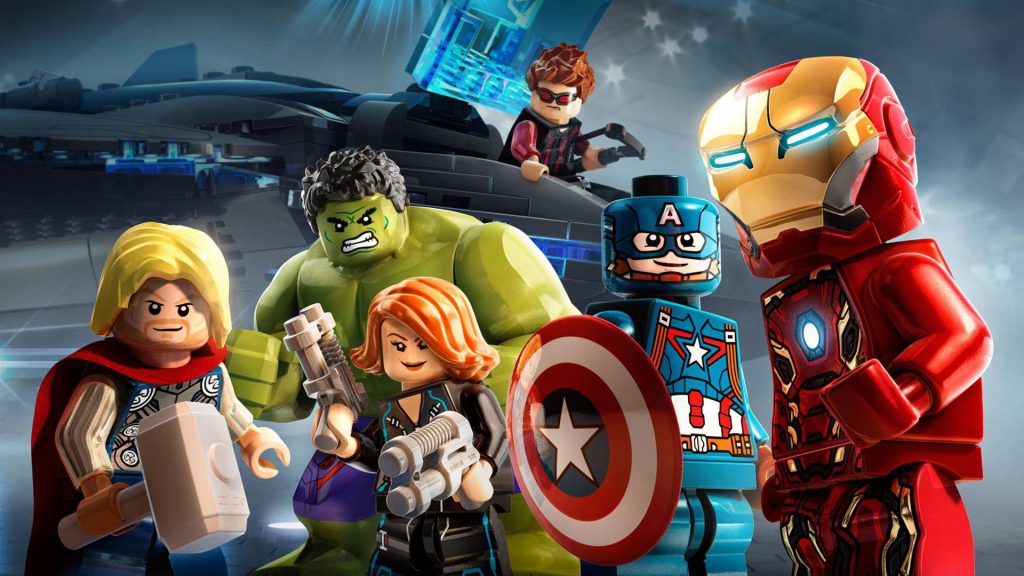 4. It really is an all ages kind of game. There is a lot of the typical Marvel Universe Humour we’ve come to expect and while there is some violence it is LEGO men and has a cartoon feel. I didn’t think it was all that bad. Your kids are going to love it, more so if they’re fans of Superheroes.

5. It’s educational. I swear. The puzzles are fun and will get the little ones thinking while the New York open world is mind blowing. Since visiting New York last year I’ve lusted over that city – so exploring its LEGO counterpart was tons of fun for me!

We have a series of Let’s Play videos we do on the Tech Girl YouTube Channel. In these videos we get girl gamers of various ages and levels of experience to try out the game. In our latest offering our friend Shoe, a fellow blogger at Anneversation, gives LEGO Marvel Avengers ago. Watch her video and make sure to subscribe to our channel for more silly videos: 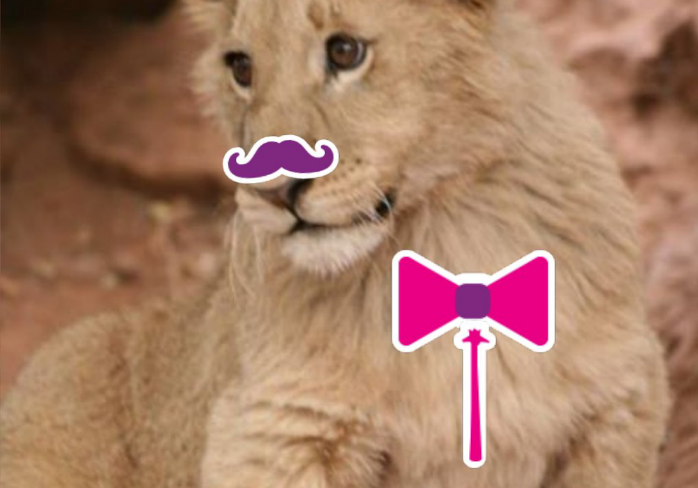 You Can Now Dress Up Your Pets Virtually: Boomerang Pet Photo Booth