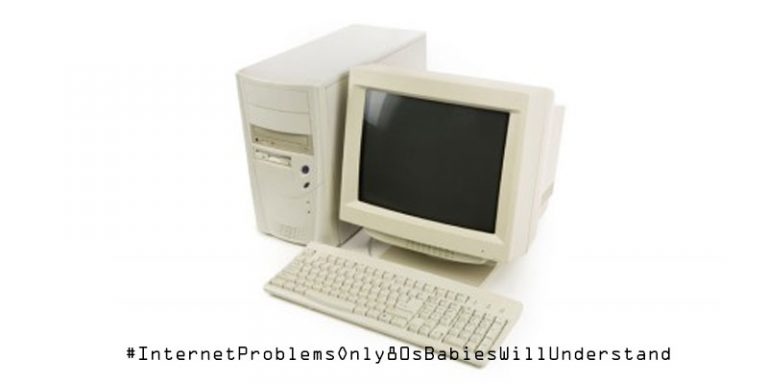 We’ve come a long way baby. Anyone born after 1999 would not know a world without computers and the internet. But then there are those that did. Here are internet problems and things only 80’s babies will understand. 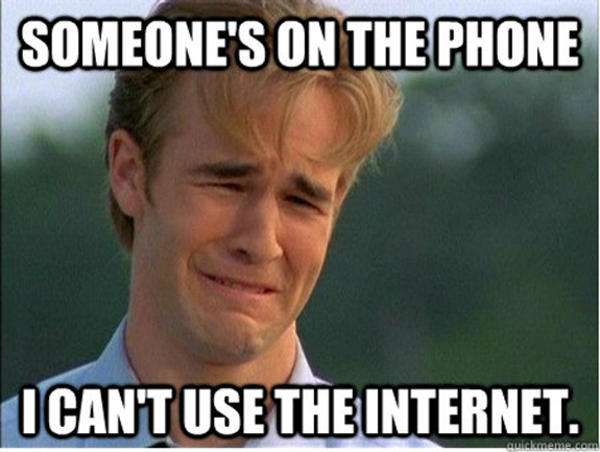 Dial up internet. A time when you had to have a phone line and said phone line would be used to connect to the internet and to make calls. This internet could often only be used after 7pm because it was much cheaper.

Relive that dial up sound by playing the video below.

Stiffy discs to store all of your MSword files

This was the 90’s USB. It would be a sad day if the magnetic strip got damaged. Stiffys were sold in batches of 10 in cool tape-like cases. If you were really creative, you’d decorate the sticker with coloured gel pens. The best feeling in the world was locking the device. No changes could be made (except if you just moved the plastic), that felt like real power.

Computer class for half an hour on a Friday We’d all get excited when it was time for computer class. We’d have to leave our bags neatly lined up outside the classroom, sit down and wait for the teacher to tell us to switch the computer on. If you had a computer at home this would be torture.

Paint was the most fun you could have

Drawing pictures, erasing, using the type tool – these were the best days of our lives. Tears would start forming if you had spent 30 minutes on your creation and when the bell rang you forgot to click Save As.

Waiting for the printer

Dot matrix printers were the best. It would print your stuff line by line and when it was done, you got pull the sides of the paper off. Paper jams were never fun though.

Computer games didn’t get much better than this

Minesweeper is a 90’s classic. When our computer teacher was tired, she let us play Minesweeper. The sadness of hitting a bomb was like no other.

Encyclopedia Britannica – the Google of the 90’s 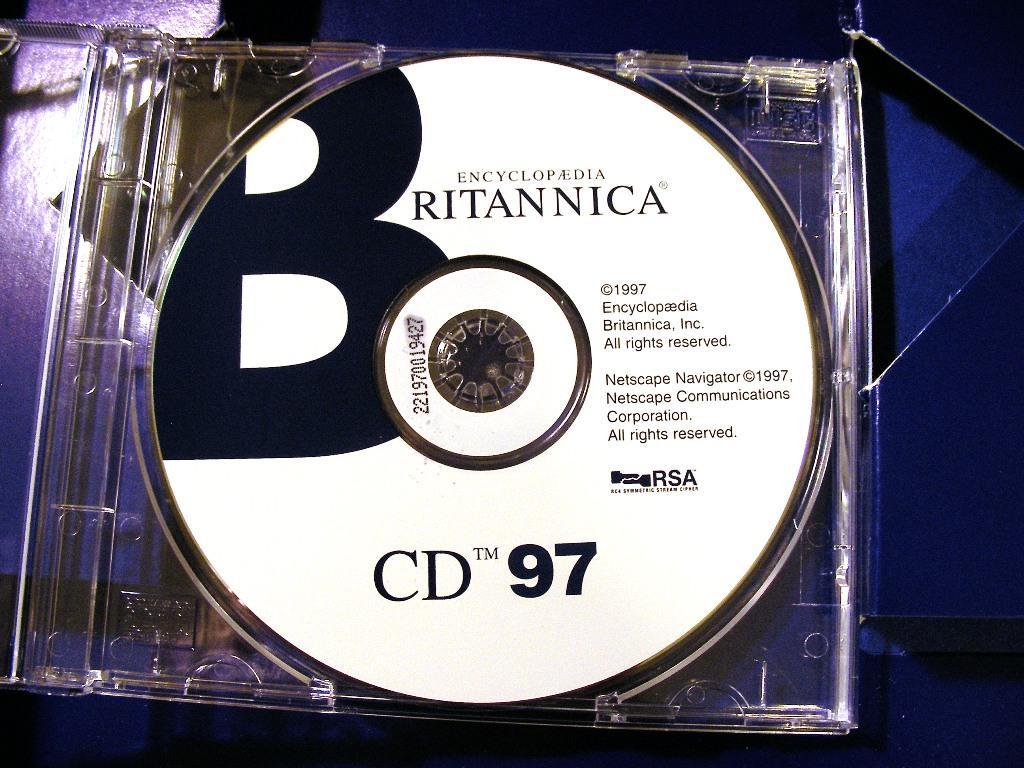 Encyclopedia Britannica wasn’t cheap and if you were lucky enough you’d get a set for your birthday. There was no such thing as Google back then, so this became your bible when it came to school projects. You could even watch videos! If you lost or damaged the CD you’d get an error message when you clicked on the icon.

You remember getting your first family computer

iPads, laptops and smartphones weren’t a thing back then. A family would usually have one computer that everyone could use. You also probably remember the first time the computer arrived. We had an IT guy come over to set it up, who had to install midi cards, CD ROMs with games on it (Scooter’s Castle anyone?) and other important stuff. The only problem was having to share game time with your sibling.

WPM was a thing Typing tests were considered learning and it was a big deal to say how many words per minute (WPM) you could type. In Standard 6 (Grade 8 to the 90’s babies) you could choose between Economics or Typing. My parents insisted I take Economics. “Typing isn’t a real subject, you can learn to type at home”  and that I did. Typing Tutor was fun.

I tried the Typing Test here. I did the Aesop’s fables one. My results are nothing to be proud of. Why not try it out yourself and share your results with us? We won’t judge.