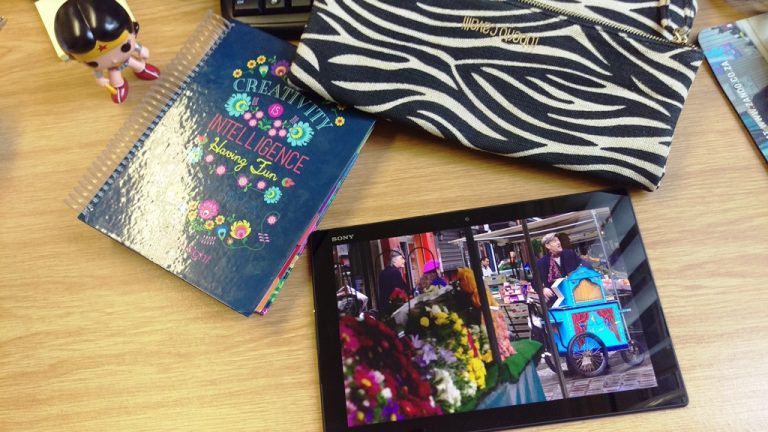 Another Android tablet review – thoughts on the Sony Z4

R8590 from the Orange Store 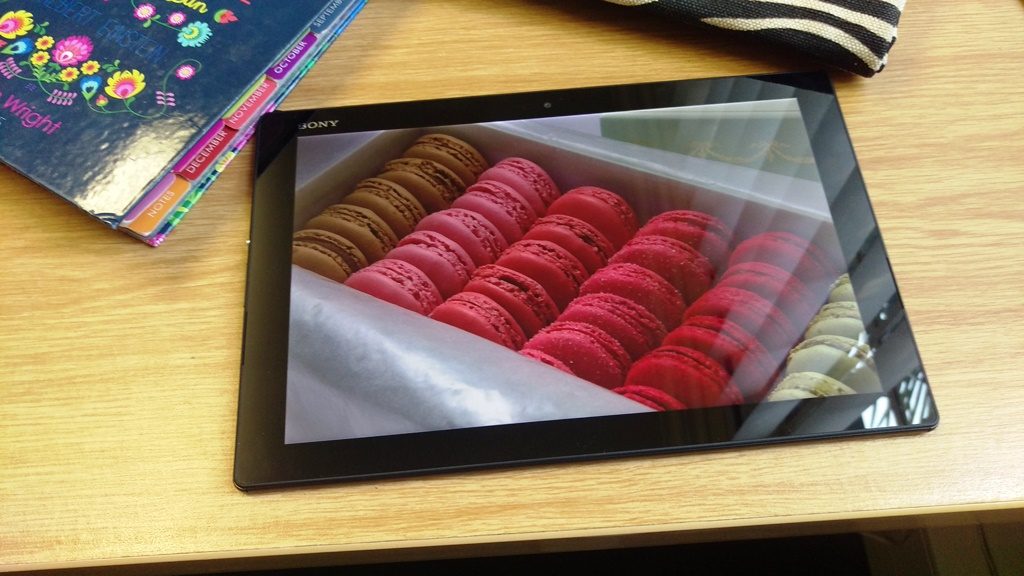 We hate gimmicks and yet, when it comes to gadgets, we tend to focus on the gimmicks. Curved screens, finger print scanning…. Gimmicks. Yet now, they’re the expected features in high end smart phones and televisions.

I suppose gimmicks make my job a little easier. When there is another Android tablet on the market it can be difficult to point out what makes them any different from the hundred other tablet currently on the market (other than the brand name). 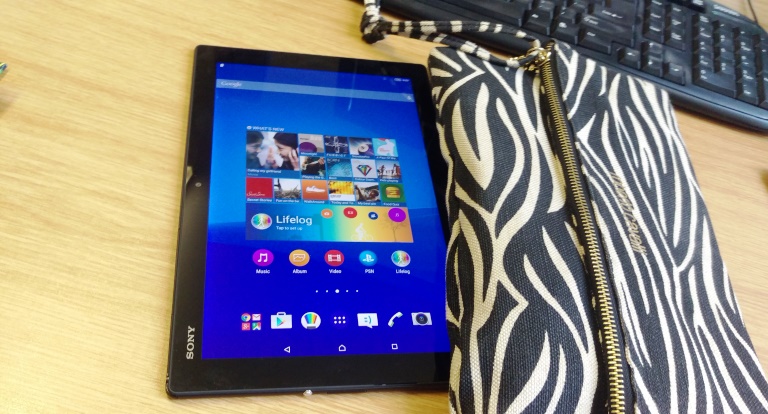 So if I’m honest, I’m struggling to come up with something to say about the Sony Z4 tablet. It doesn’t have a silly gimmick like feature for me to rave on about. Make no mistake, this isn’t a bad thing. It just makes my job a little more difficult. Why is the Z4 any different for all those other Android tablets?

Well for starters it is thinner, it is lighter and it is faster. Sony didn’t opt to try something new on this tablet. They didn’t try reinvent something that works. They simply improved on their last option. They didn’t improve by a lot. Just a little.

The Sony Z4 doesn’t disappoint on screen quality – something I’ve come to expect from Sony devices. If you need a tablet to watch your favourite movies or series on the go, this tablet offers up amazing picture quality. The Sony Z4 comes with Android’s latest OS “Lollipop”, so using the device was nothing but smooth.

The Sony Z4 is a great tablet. 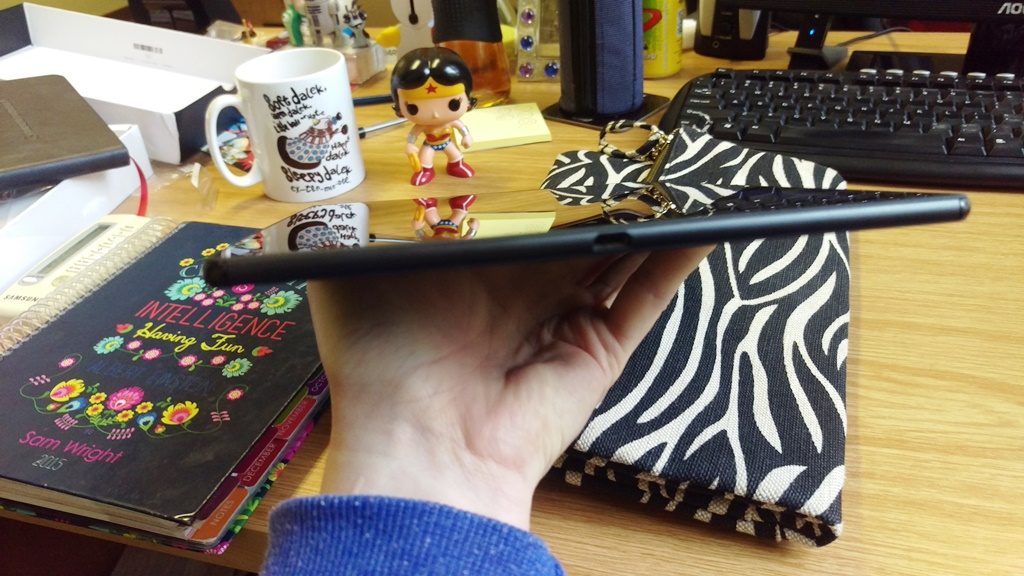 However, I can’t help but feel we have reached a plateau with phones and tablets. Nothing being released is SO amazing that we had to have it yesterday. I miss the days where the last few months of a mobile phone contract were agonising because all these new and amazing offerings were being released and you felt so pressured to make a good choice. 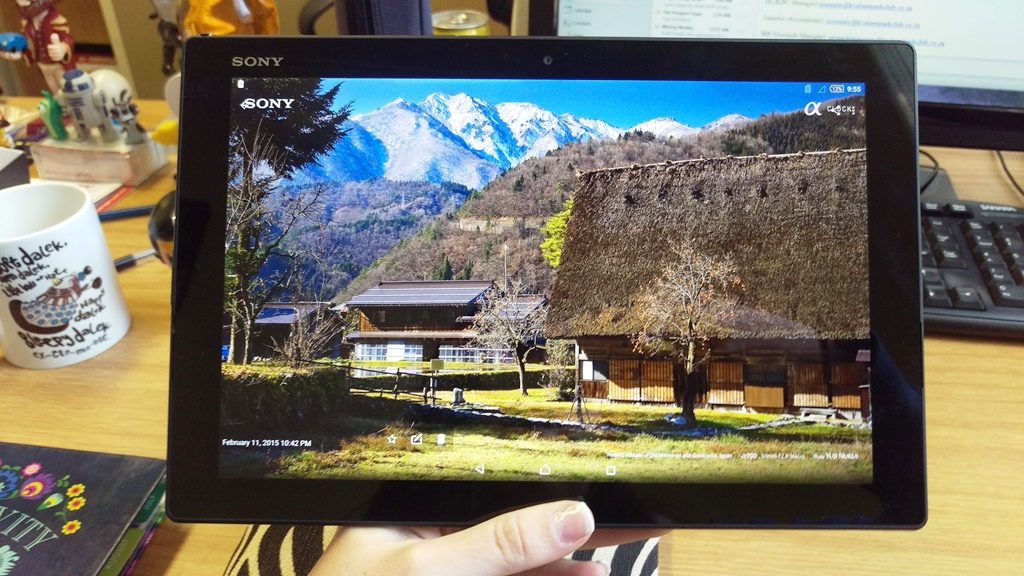 Maybe we need more gimmicks? Will it shut us annoying tech media up and stop us claiming lighter is better and thinner is innovation? We need someone to break the mold.

The Sony Z4 tablet is great. Would I rush out tomorrow and trade in my old Z2 tablet? No. Would I buy the Z4 if I was looking at getting my first tablet? Maybe, but at the rate the Chinese imports are churning Android tablets out, it might be smarter to give up on good screen quality, battery life and speed and save some rands. 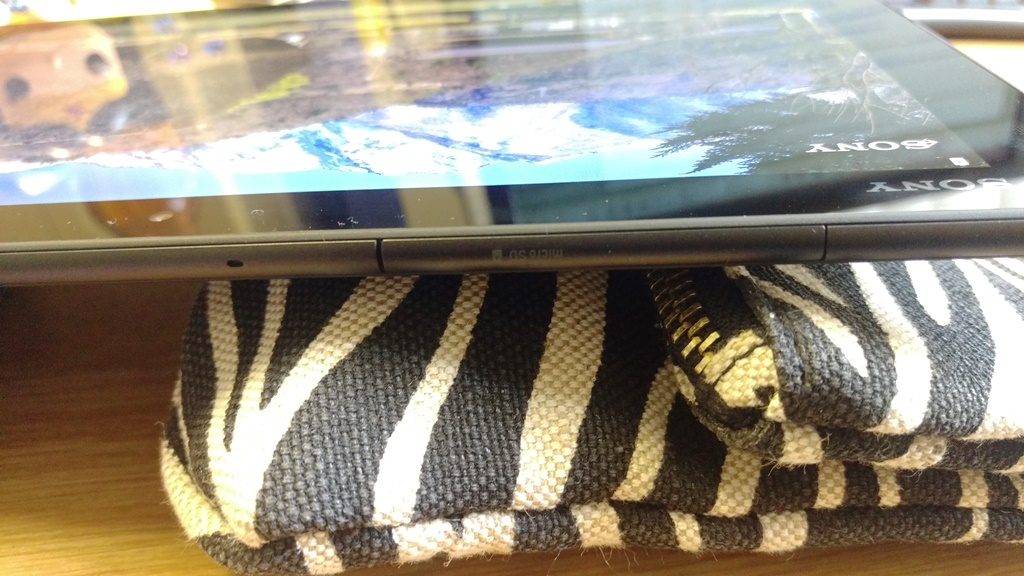 Disclaimer: This was a review gadget, meaning it goes back now that the review is up.