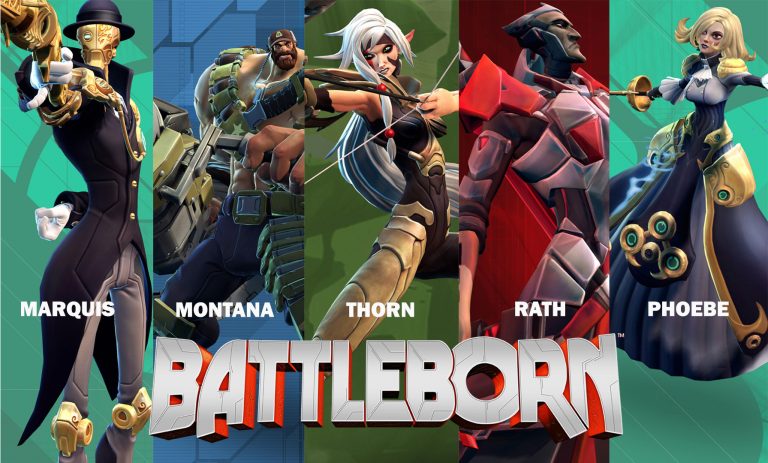 The Tinder Profiles of the Battleborn Heroines

Battleborn is an upcoming first person shooter from the minds behind Borderlands: Gearbox Software. We had the opportunity to get some hands on time with the game before it becomes available to the public. With 25 playable characters at launch, the game is setting itself apart from other shooters that restrict you to one character the entire time.

It is all about co-op as you and 4 other friends set off on missions based around the Solus System, to take down the armies of enemies that plan on taking over the planets. The game features co-op gameplay, PvP arenas and a host of interesting characters.

During our “hands on time” we saw 10 of the playable characters, 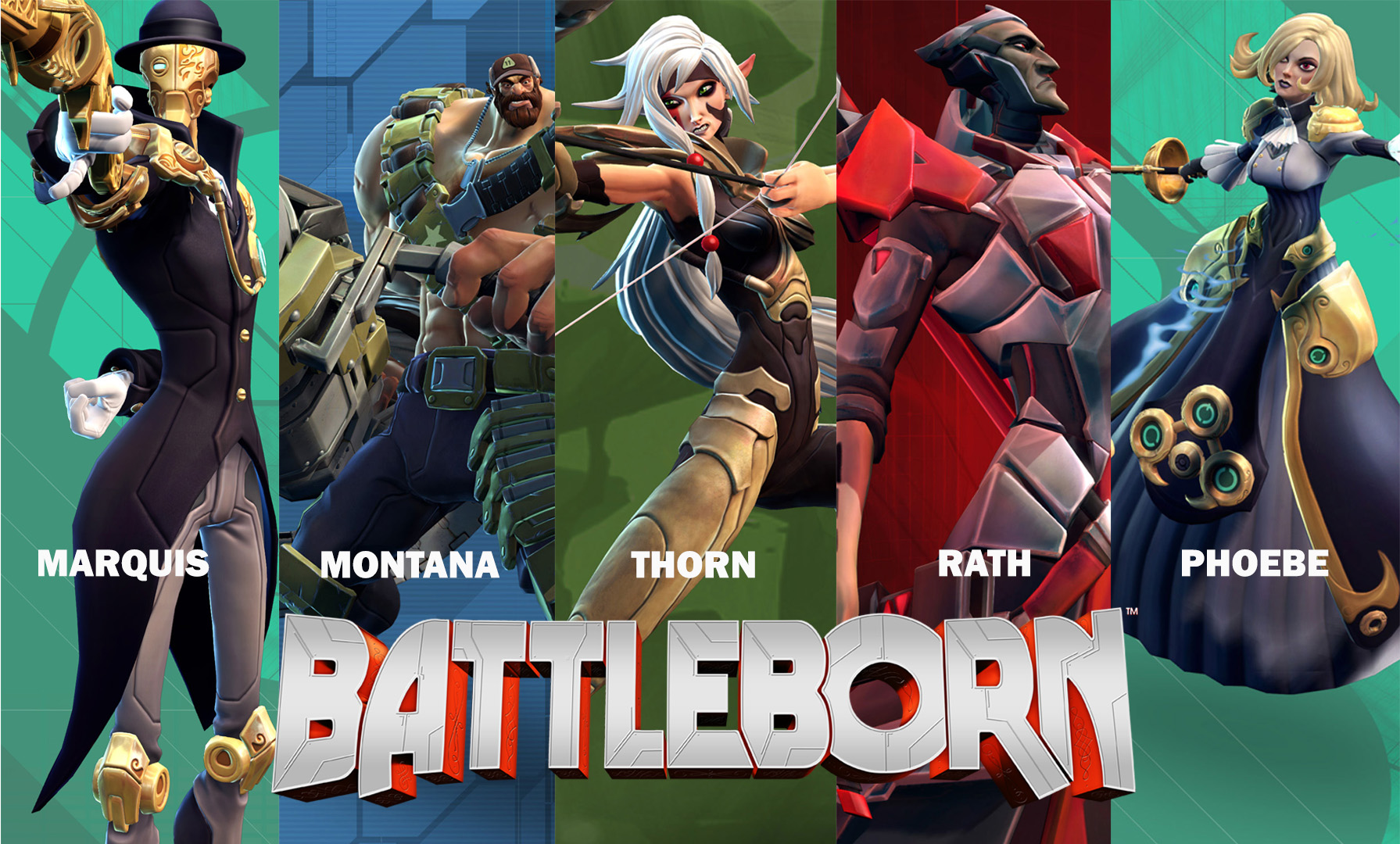 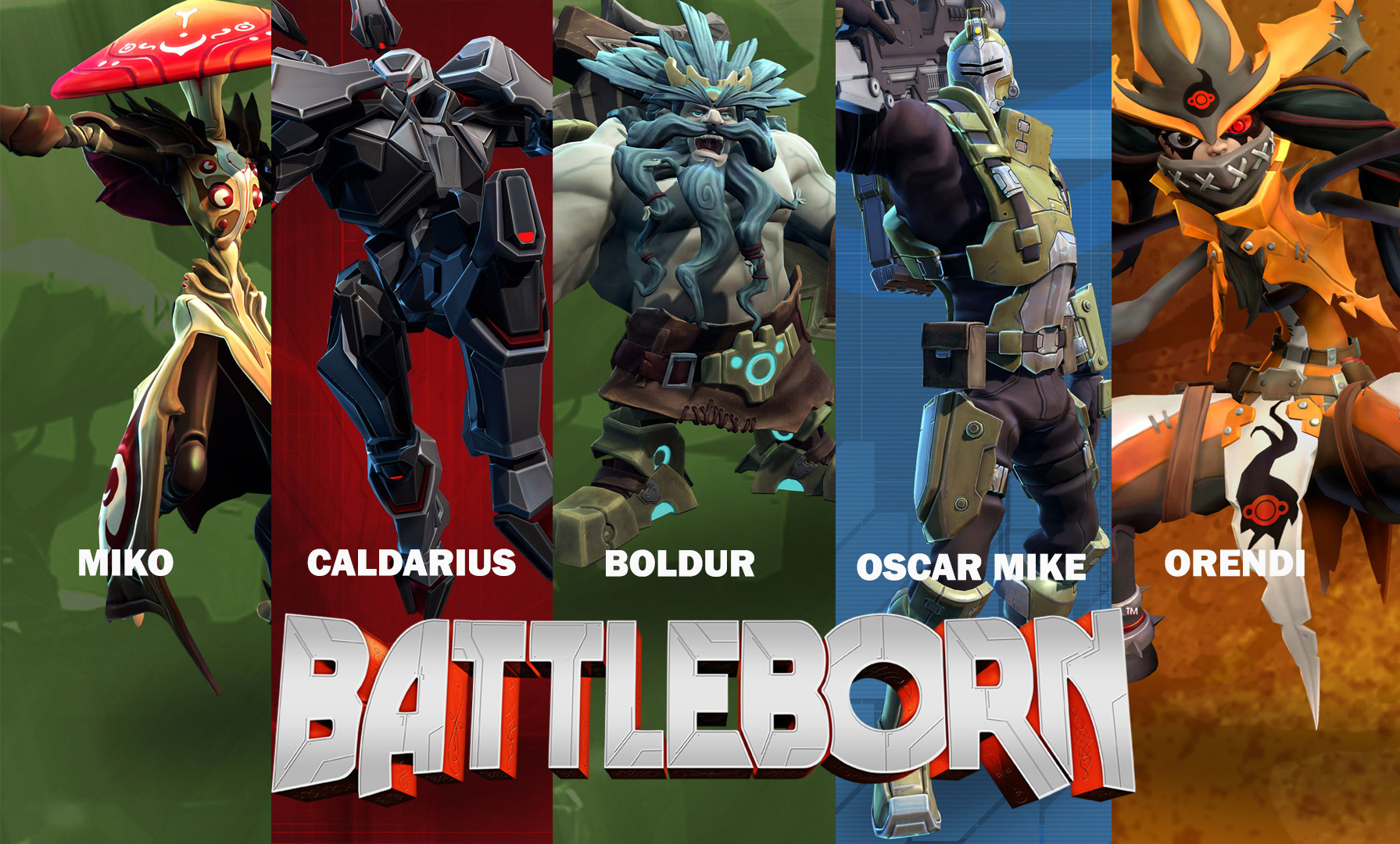 It’s all well and good to know what the game is about, but really, it is the characters that make the game! What better way to learn everything about a character than through their character? So we decided to have a little fun! 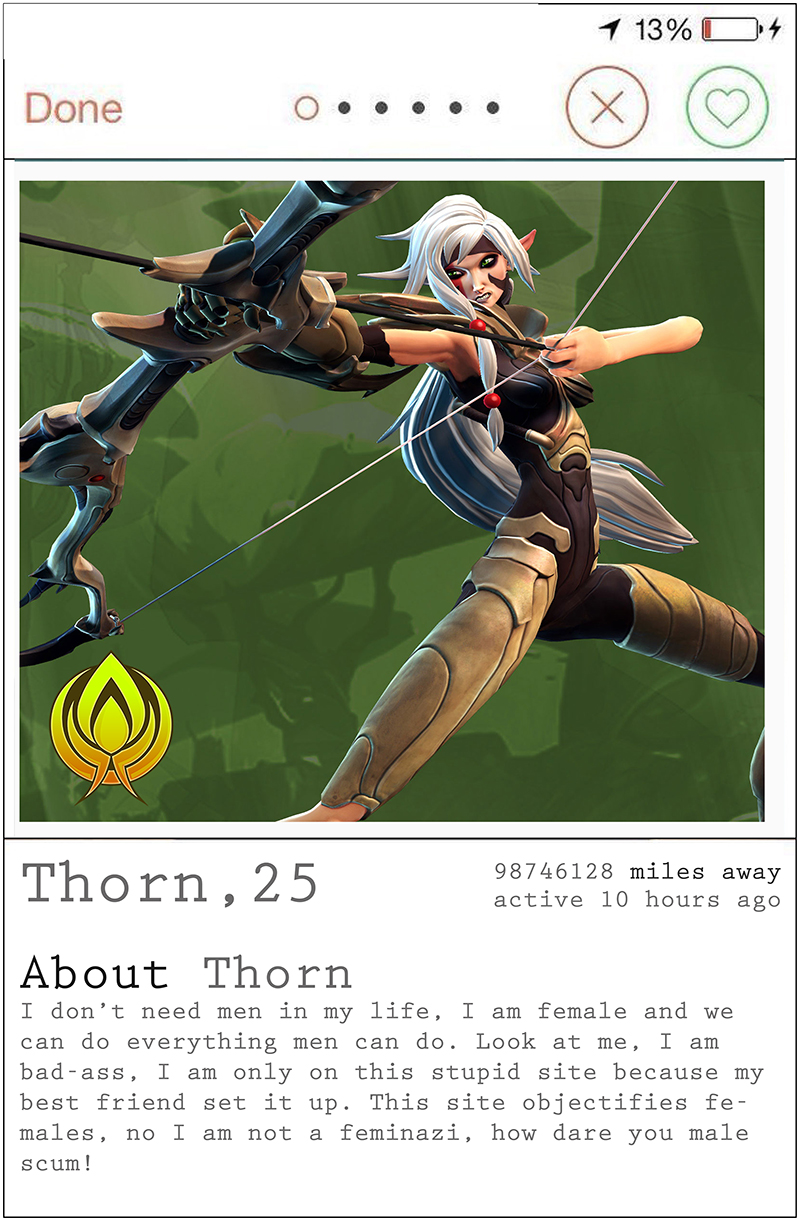 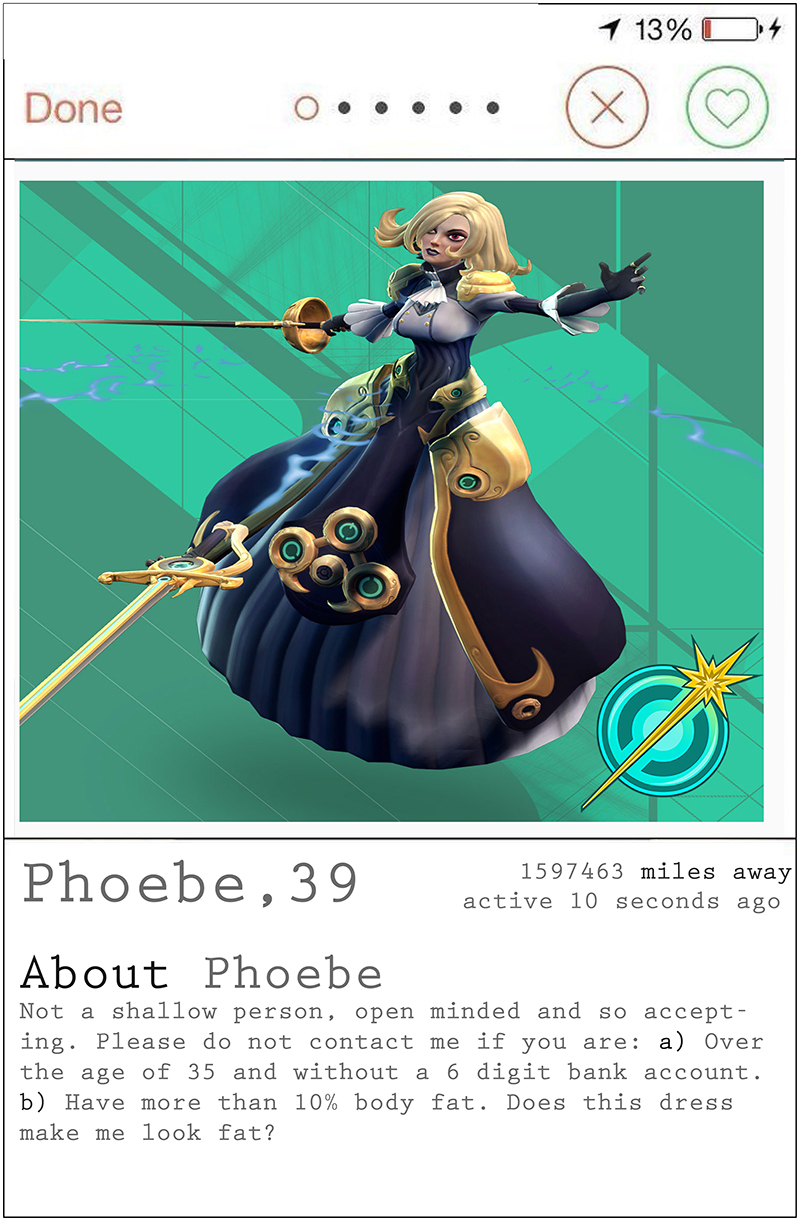 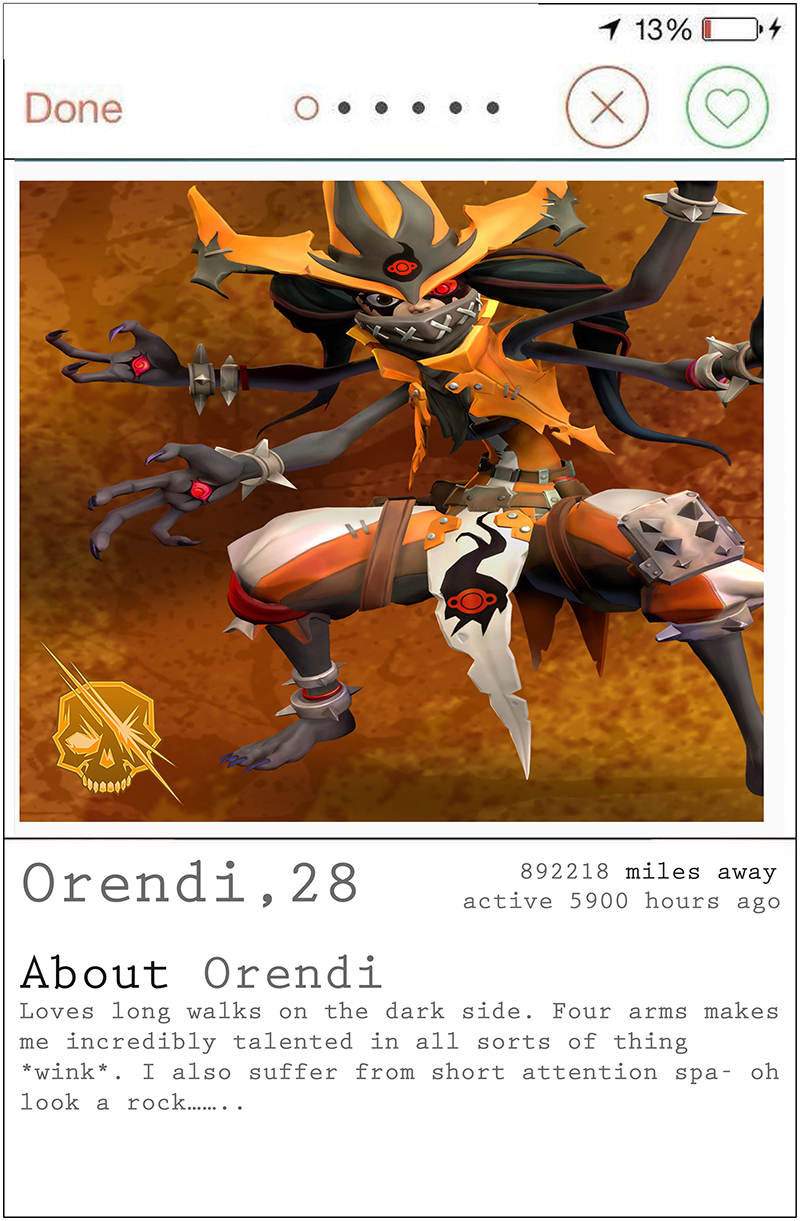 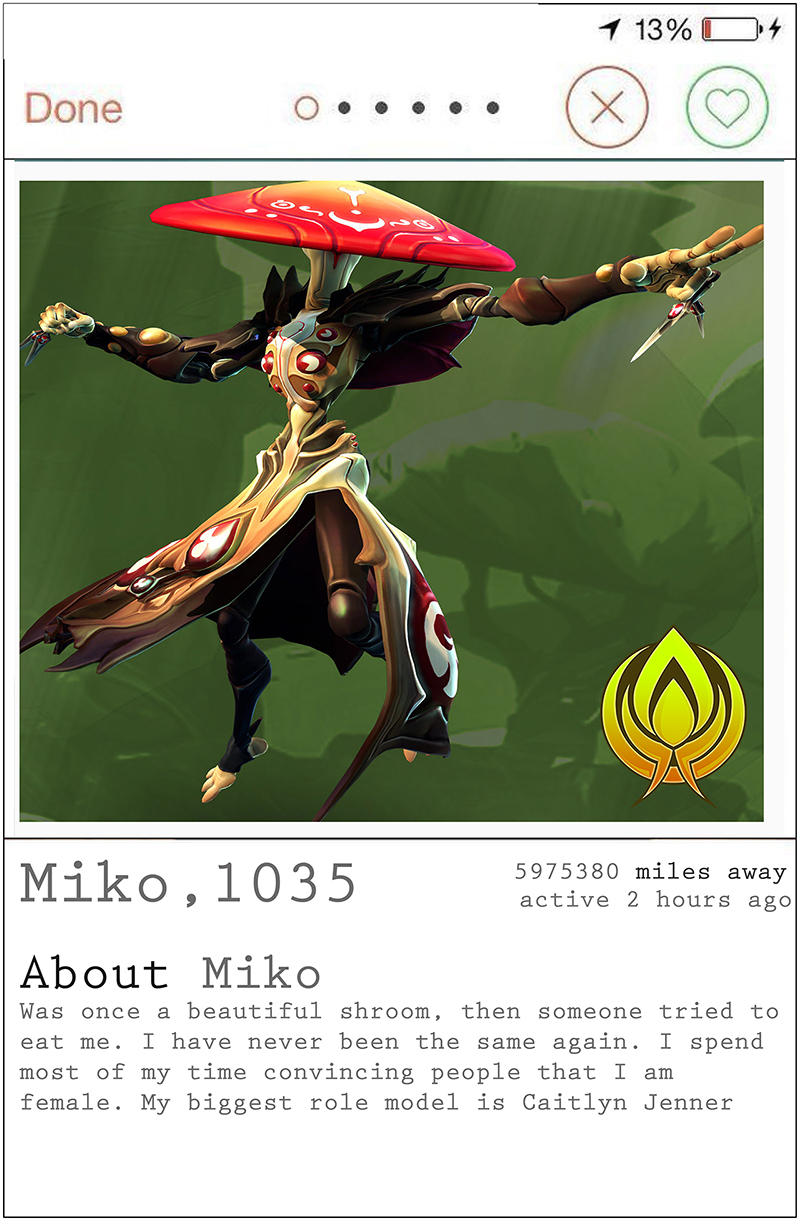 So, who would you swipe right on?

Oh, and if you want to see some game play you can head over here and watch 10 minutes of play where myself and our editor, Sam, spend some time completing a mission (or in Sam’s case, just getting lost and confused).