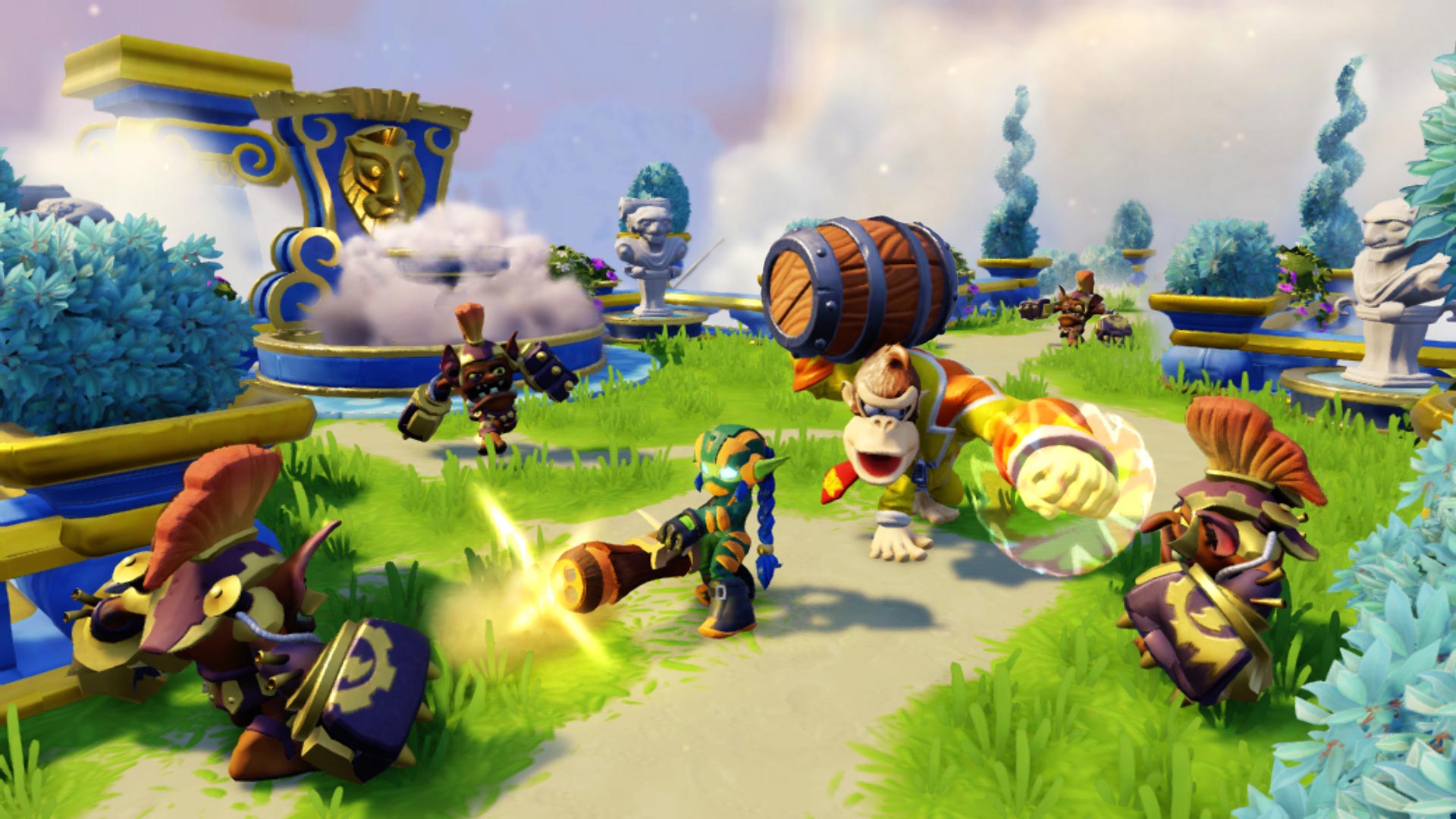 In case you missed it, E3 took place this week. I, like a fool, sat up watching every event as it took place. Sony, Microsoft, Nintendo, EA Games, Square Enix, Ubisoft… They all brought their best to the show. Just because I love you all, I am going to tell you what you need to watch out for, no matter who you are and what you play.

Rise of the Tomb Raider is the definition of a hard working gal. Lara sets forth on a journey to find the ancient city Kitezh, in Serbia. This city was built in the 13th century by the Grand Prince of Vladimir. Lara believes that this city hold the power to immortality and does as any Croft would do, fight against a well-funded organization to find it first. 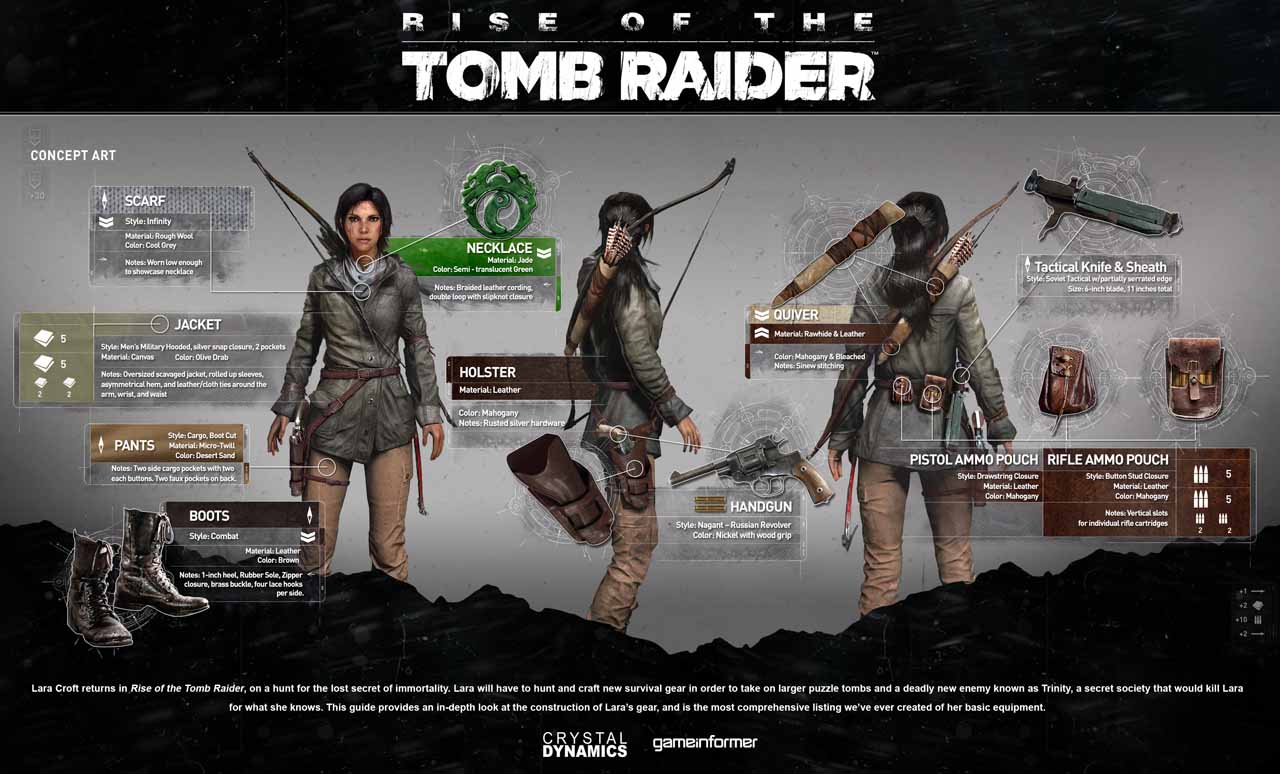 Lara Croft has always been an iconic gaming lead, she not only caters to every type of gamer, but the latest games have moved away from the typical stereotypical sexist Lara, and focused on a more vulnerable heroine. The franchise has moved from sex appeal, to become more about her character and her struggle to become a true Tomb Raider.

Disney Infinity gets with the Force

Disney Infinity has touched on Marvel, Pixar, and now they are releasing Star Wars themed packs! This is a big move for Disney as it is really their debut with the Star Wars series. The new Disney Infinity 3.0 will come with some of the most iconic Star Wars characters to date.

Those of you that do not know what Disney Infinity is, it is a game that follows the new toy trend. By purchasing the main game and placing these cool looking figurines onto the pad, you will summon them in game. Not only will they be playable, but each toy has a set chapter in game. Making each of them as unique as ever.

Place Master Yoda on the pad and you get to play through a unique game experience and unlock his own personal asset pack to create and play your own level creations. I really think that Disney Infinity have created something unique by not only offering high quality toys, but making them relevant and attracting different gamers, no matter what Disney, Star Wars, or Marvel character they love the most.

I love the Skylanders franchise, ever since I got to play with them early this year. It seems that Skylanders are going in a different direction, but staying as awesome and demanding as before. In Skylanders Superchargers your Skylanders come to life in a whole new way. This time around they can be combined with a car during certain parts of a level and used to race and battle. So while you place your Skylander on the portal you can place them in a vehicle too. Race on a track, soar through the sky in a jet plane inspired vehicle, or submerge yourself underwater in a submarine. All of these vehicles will be designed in the Skylander world and customizable in game. 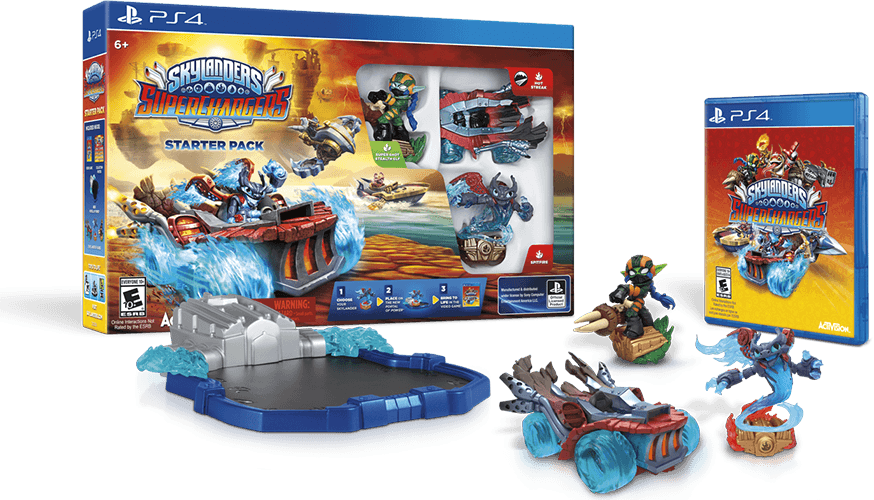 I love the idea of owning new toys, I am running out of space for my current gaming figurines, toys, and collector’s editions. But I don’t care, bring on the vehicles now!

Nintendo also showed off some exclusive Skylander Mario world toys. A Bowser and a Donkey Kong. Each of these Nintendo inspired Skylander toys will come with their own vehicle, and will be playable only on the Wii U and 3DS version of the game. To make it even more appealing, you can use the figurines as Amiibos at the same time, doubling up the toy.

Now I love a dance party as much as the next person, grab a bottle of your favourite red wine, and get your heels a tapping. Since I hosted my last Just Dance 2015 party all my friends are always on my case to borrow my Xbox One because they don’t own any consoles and just want to play Just Dance. Well Just Dance 2016 will be playable with no camera or motion controller. All you will need is an app. 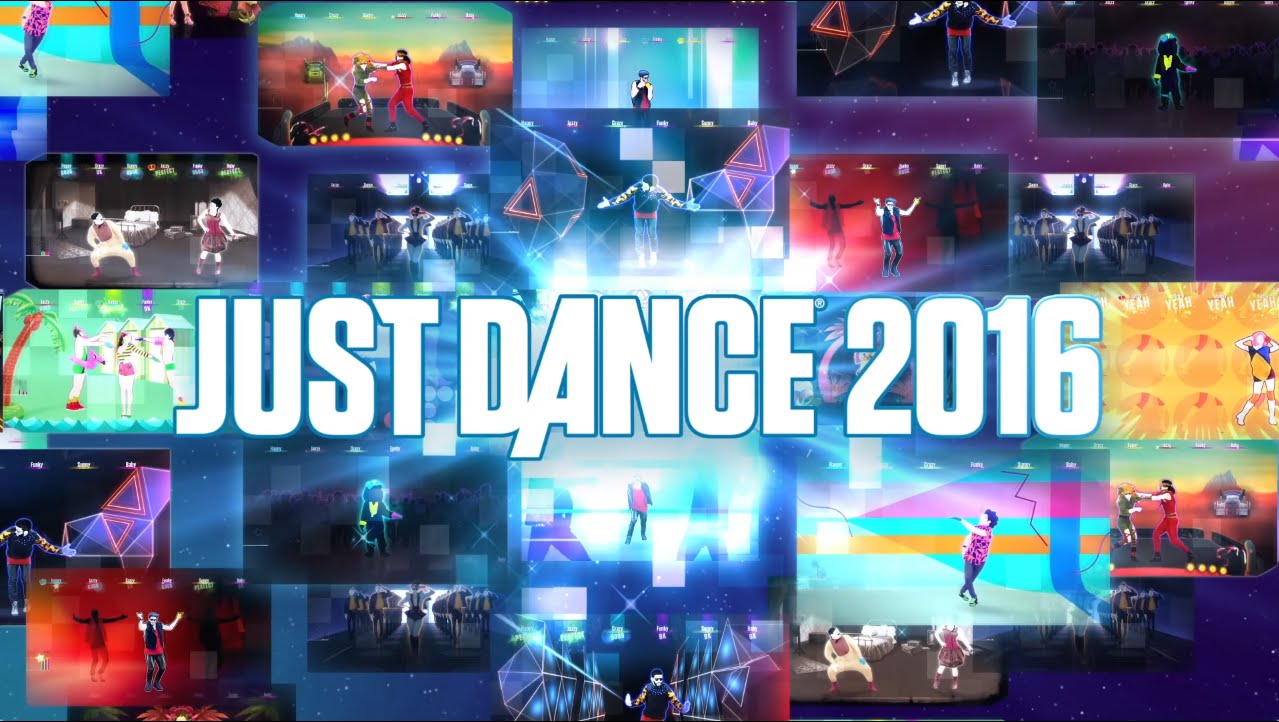 This is a bold move as last year we saw SingStar release with no microphones and it, well, didn’t go that well. By eliminating the need for a camera or motion controller, Ubisoft have opened the door for thousands of players around the world to experience the game. 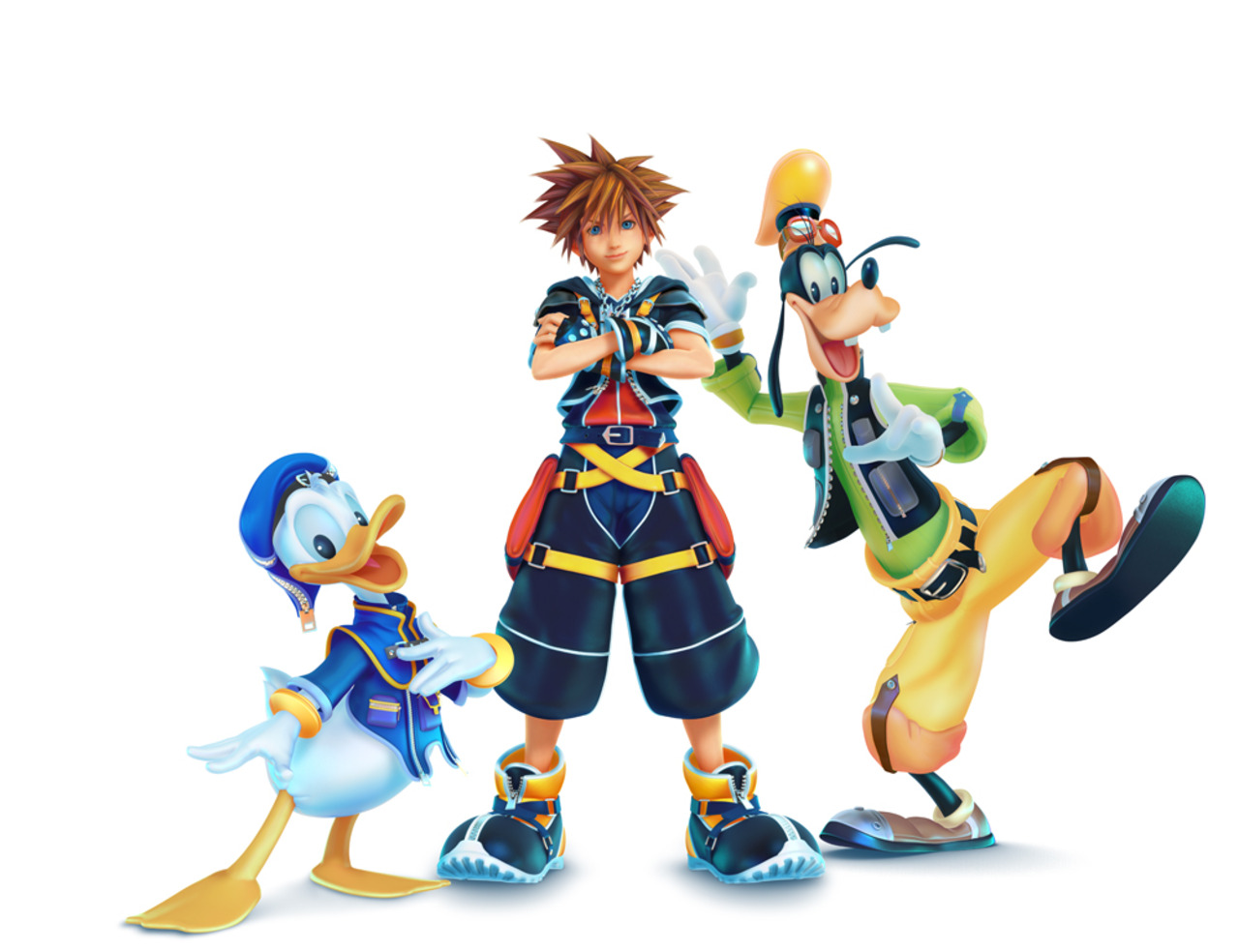 What has been your favourite E3 announcement so far?