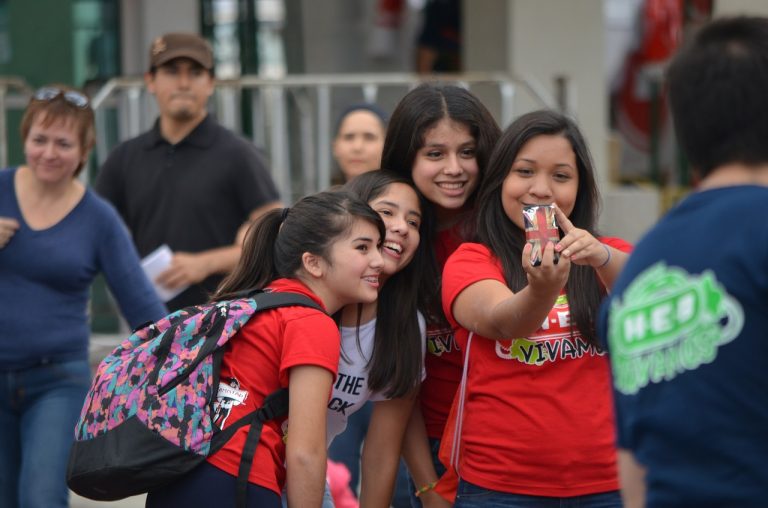 Are live streaming apps the future or contributing to the data divide?

Meerkat, Periscope, TapThere…. the world is currently abuzz with the new “it” thing: live streaming apps. The concept of live streaming isn’t new. Its been around for awhile and gamers have been utilising Twitch for years to live stream their games and chat to their friends in real time.

The thing was, other than Twitch, other live streaming options were reserved for big corporates with considerable funding or the appropriate equipment. Over the last few months we’ve been inundated with easy to use free apps that allow you to stream footage off your phone to the rest of the world – at no real cost to you. Meerkat made its presence felt at South by South West this year in Texas. A few weeks later Twitter introduced the competition, Periscope. Both allow registered users to live stream directly to an app that feeds into their Twitter feed. Want to share a stream of your dog sleeping? You can do that. A stream of yourself at a fancy event? You can share that too.

TapThere is another live stream app that I thought appealed more to the socially conscious. The app allows you to log in to a map, choose a particular area and then view any streams on offer in that area. I imagine it would be utilised during student protests or violent acts. You may read about a violent uprising on Twitter, log in to TapThere and immediately select the area of said uprising. If another TapThere user was in the vicinity you’d be able to log on to their stream and watch the events in real time. 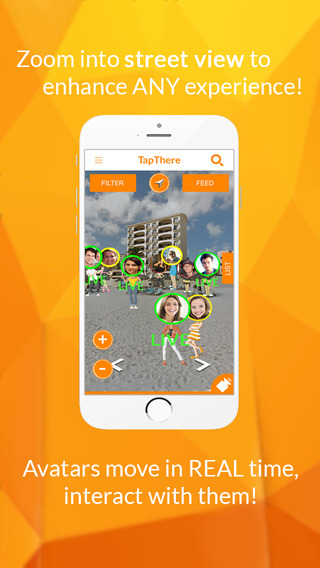 Despite the host of legal implications that come with the rise of live streaming apps, we now have a way to access information in real time. Ignoring funny cats or celebrities utilising the apps as marketing tools, imagine the social implications of being able to broadcast, in real time, police brutality? A few months ago xenophobic violence rose to a new high in South Africa. The local government was forced to act following the publication of photos depicting a man being brutally killed during the violence. These photos may never have seen the light of day if the attackers had turned on the photojournalist following the murder or if government officials had confiscated the equipment before he had time to publish. Live streaming apps in the hands of users guarantees that vital information and footage can be seen by the world in real time.

Take a minute to wrap your head around this. The Intel backed Girl Rising project has bandied a lot of facts and figures around. These three stand out for me:

So while those of us with an education and expendable income consume live streaming apps and broaden our global knowledge, a large portion of the developing world cannot even read. According to a piece penned by Arthur Goldstruck in the Mail and Guardian by the end of 2015 half of South African adults will be using a smartphone. By 2020 we can expect all phones to be smartphones. That’s great. But while someone might have a phone, 1 in 4 girls ON THE PLANET are being born into poverty. That means they’re struggling to eat, never mind buy data for their smartphone.

In the South African context, Goldstruck’s piece highlights the current spending patterns of local smartphone users. On one network the average monthly revenue of their cellphone users was calculated at R100. That’s $8.41. Across the networks data costs (on prepaid options as opposed to data bundles, which most users cannot afford) average between R1 and R2 a megabyte ($0.08 to about $0.17).

The vibrant nature of live streaming apps means that you’d need to work on average data spend to determine how much data they draw. The live nature of them means there is no way you can guess when you should come across something worth streaming. According to Gizmondo, you can work to an average of about 400 megabytes PER hour for each app. Locally that would work out to a cost of roughly anything between R400 and R800 ($33.66 – $67.31). So utilising a live streaming app for one hour is 4 to 8 times more than the average revenue per user in South Africa PER MONTH. 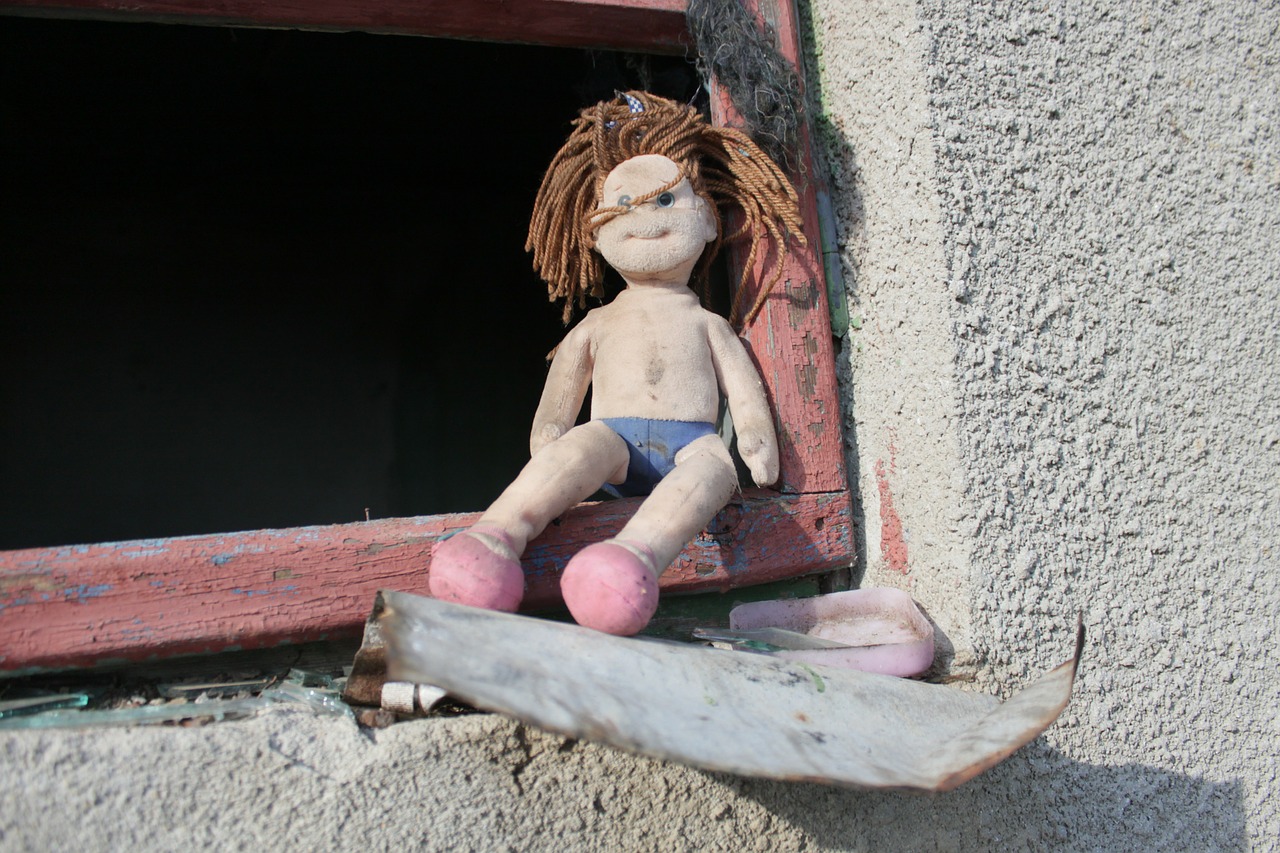 So while a small section of the population enjoys instant access to important information that could have a great social impact, much of South Africa (nevermind the rest of Africa) will continue to lack access to tools that can contribute to education.

How do we stop the data divide from widening?

For starters the costs of communication has to be radically reduced. Data should not cost a premium but be an affordable service for all. The developing world continues to struggle to pull entire communities out of the poverty cycle. Decreasing the data divide needs to start at schools. First by increasing the number of girls getting access to education but next, by ensuring we introduce technology to the classroom and create an inclusive system – especially in under developed areas.

Topics like the above will be covered in one of the free-to-attend workshops being held by Intel at the SABC Education African EduWeek running from the 1-2 July at the Gallagher Convention Centre in Johannesburg. The workshops are open to all educators in the region. According to Andre Christian, Business Development Manager for Intel South Africa, the workshop will focus on showcasing implementation strategies around inclusive education and introduce people who have experience with these implementation strategies to supply local educators with the tools needed to introduce these concepts to classrooms around South Africa and Africa.

We can only hope that as live streaming apps grow in popularity through the first world so too does the idea that big business and government need to do their bit to ensure the developing world doesn’t slip too far behind.

For more stories like this one and MORE… visit http://iq.intel.co.za/