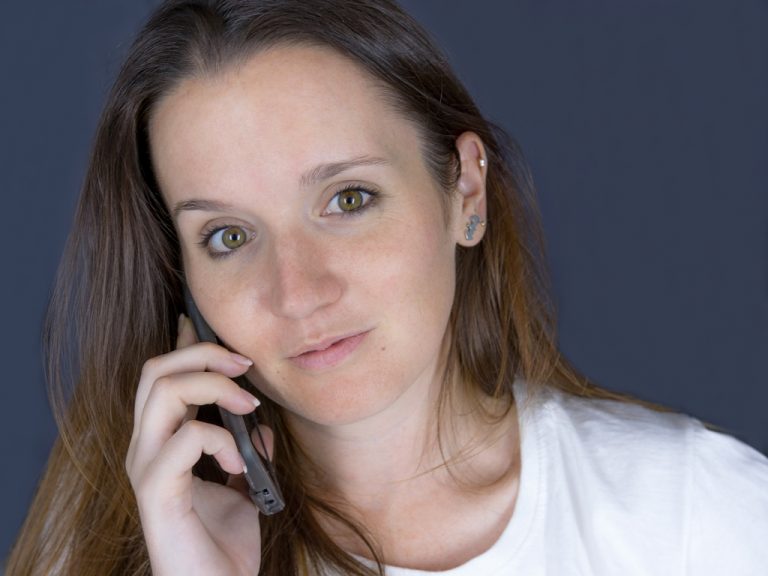 I have entered my details on to every website created to put a stop to the telemarketers. Still I am harassed on a daily basis. It drives me mad! I was recently introduced to a new app that claims to put a stop to the telemarketers and can identify fraudulent numbers and even lets you know who is phoning, even if you don’t have them saved in your contacts.

Truecaller is a clever app that allows you to decide who has permission to connect with you, block phone numbers and see who is calling. It’s relatively easy. You download the app and register. You can select to have your contact details public, available to friends of friends or to have a permission based set up.

There are more than 100 million users and you’re able to report telemarketers and dodgy numbers. If enough people report a number it is added to the Truecaller Spam list and be blocked so you won’t be harassed.

If someone tries to ring you and they are registered on Truecaller you’ll be able to see who they are immediately allowing you to connect… or decline the call if it is someone you don’t want to speak to.

What I really like about Truecaller is that you’re able to get contact information of people in your circle. Maybe it’s the hot guy you’re trying to hook up with or perhaps you’re looking for a business contact. If they’re registered on Truecaller you’re able to request their contact number. 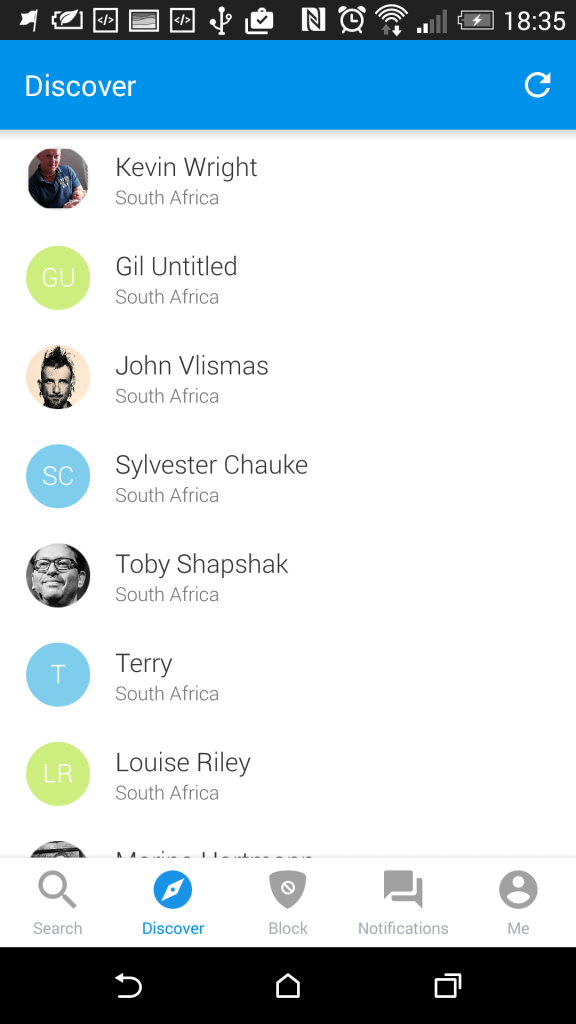 I decided to test the app out by trying to get a fellow “tech journalist’s” details. Craig Wilson from Stuff Magazine is on my Truecaller and we see each other at a lot of media events, are Facebook friends and follow each other on Twitter. I don’t have Craig’s number. But what if I need to get hold of him to ask a business question? Or want to send him stacks of inappropriate memes on Whats App?

Well first I searched for Craig and his profile came up. 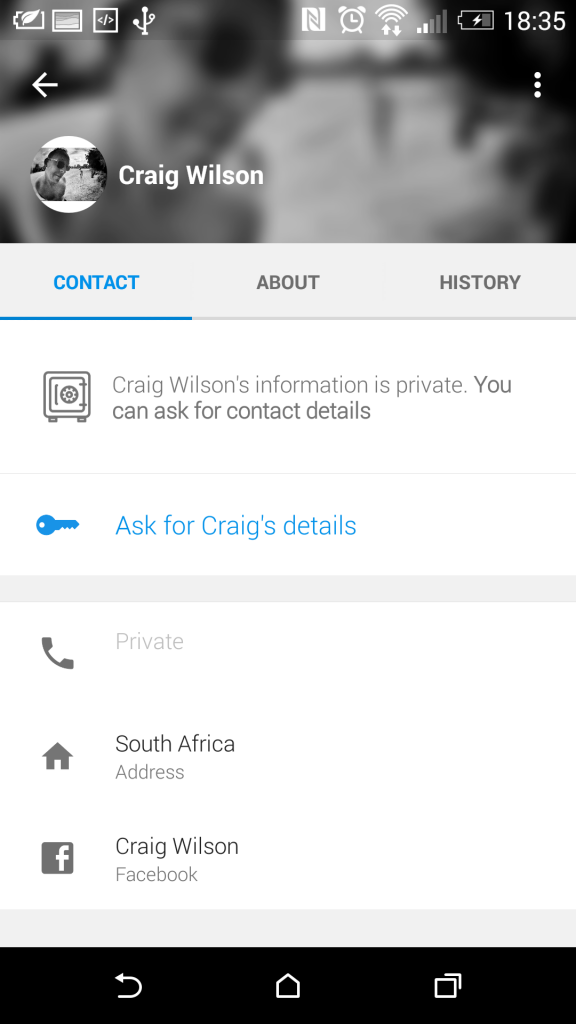 I was able to see which mutual contacts we shared. 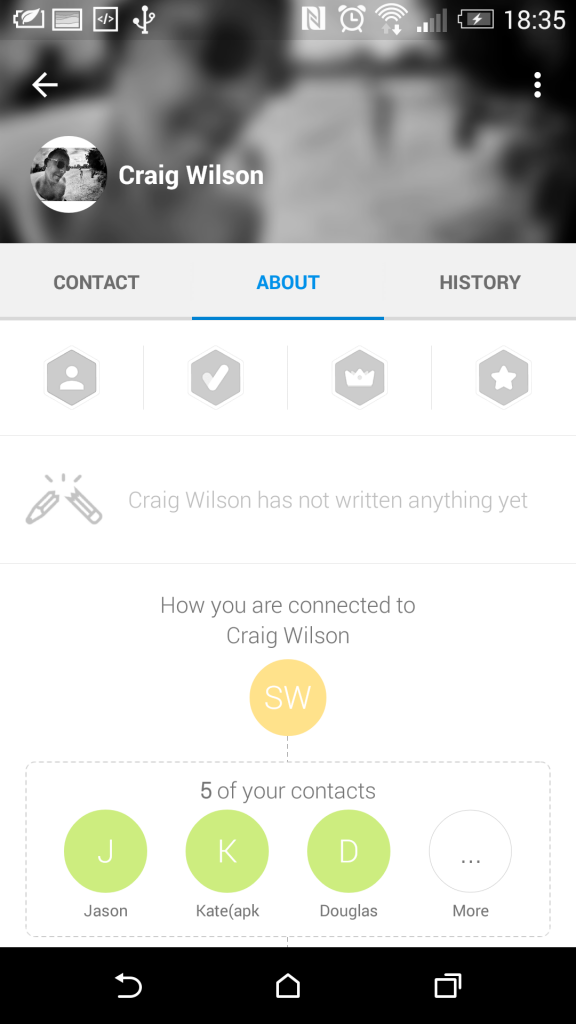 Craig’s contact information is set to private so I sent a request asking him to share his details with me. 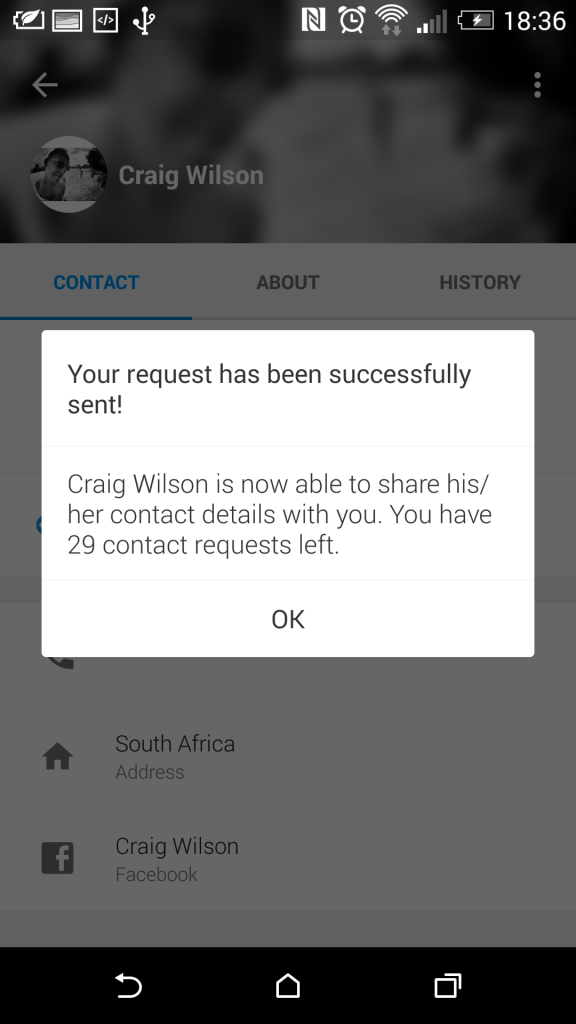 I’m still waiting for Craig to respond but IF he did, I’d then have his contact details. As Craig didn’t have the app loaded on his phone he received an SMS. He ignored it – which might be the downfall of the app. People who aren’t aware of the service may flag those text messages as spam.

I like Truecaller. It helps put a stop to the telemarketers and it also allows me to connect with people I may need to get hold of. It’s also a free app and works relatively well even if you don’t use the premium paid for services.