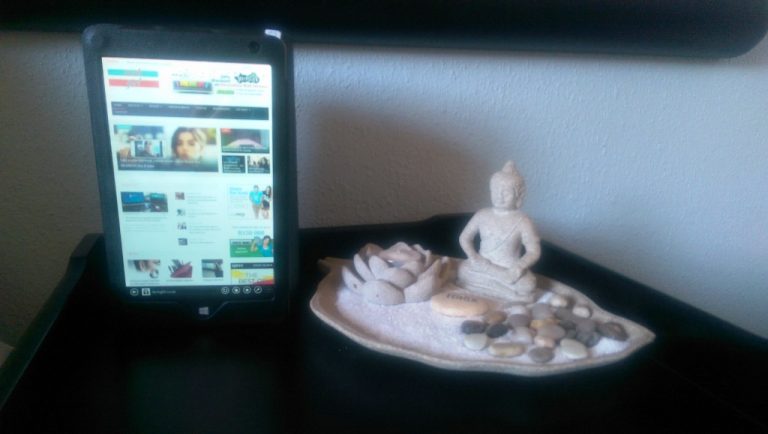 The Mecer Xpress tablet is ideal for business or pleasure

The tablet is dead. There I said it. I predict that in 2015 we’re going to see a steady decline in the sale of tablets. Our phones are tiny giants in our pockets now (if they even fit). The phablet has replaced our need for tablets and they’re dying. You’ve got a laptop. You’ve got a phone with a huge display. Why do you need something else? The short answer? You don’t. The long answer is a bit more complicated. Laptops are expensive. They’re an investment and not everyone has a good few thousand rand lying around. HOWEVER, there is another answer and it’s the Mecer Express tablet. For those of us not using Macs, there’s a good chance our desktops at work are running on Windows. We’ve grown up with it. We know it. The Mecer Express tablet runs of Windows 8.1 (meaning you’ll get a free Windows 10 upgrade). 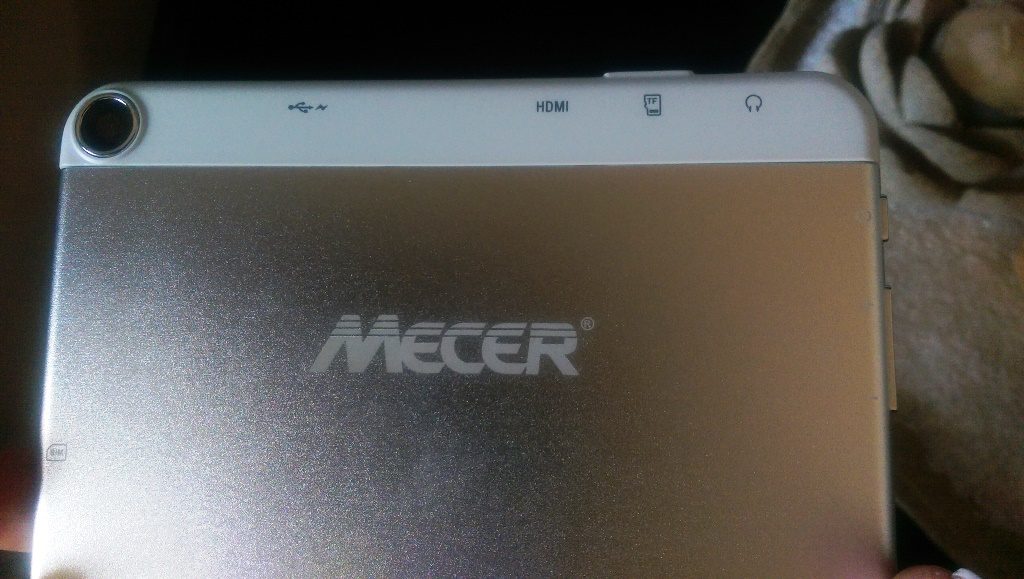 At less than R2000 you can purchase the Mecer Xpress Executive Series Windows A801 tablet and for a few hundred rand grab a bluetooth or detachable keyboard. Suddenly you have a mini laptop that is light and easy to carry around AND you’ve created your own “transformer”. The great thing about Windows is that it uses OneDrive so you can save important documents, pictures or TV Series you want to watch later to OneDrive and not stress about memory on your tablet. Though, the memory on the Mecer Xpress tablet isn’t too shabby at the price point. I’ve got a Lumia and once I logged in to the Mecer Xpress tablet with my Windows ID it immediately loaded my settings from my phone and actual laptop (because I do have one). I love how the devices all talk to each other. This was something Apple had the monopoly on for a long time but Windows is now catching up. Yay! 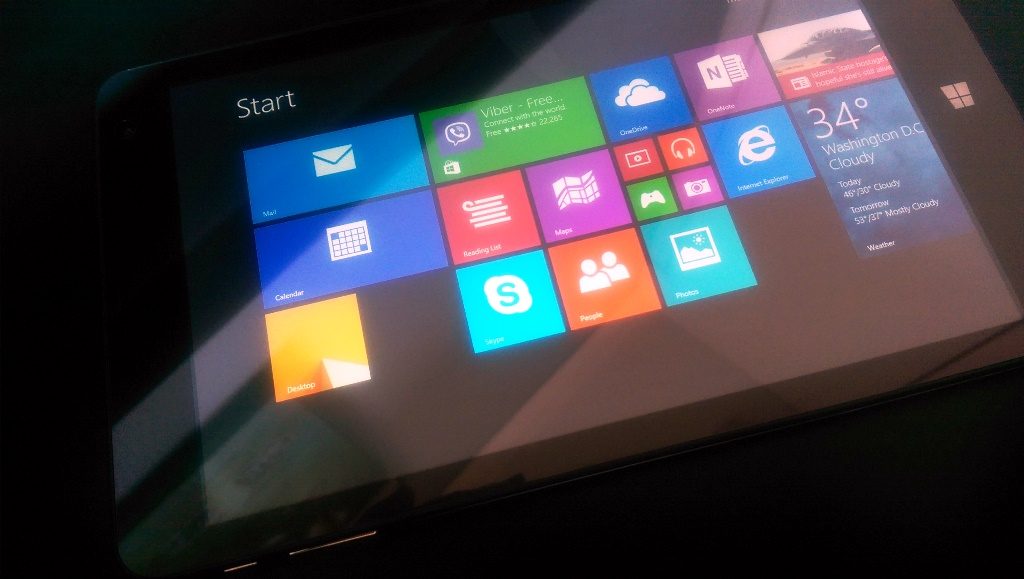 Granted the camera sucks but you’re looking at an affordable laptop replacement, not tools to film the next big YouTube trending sensation. It works just fine for a Skype meeting. 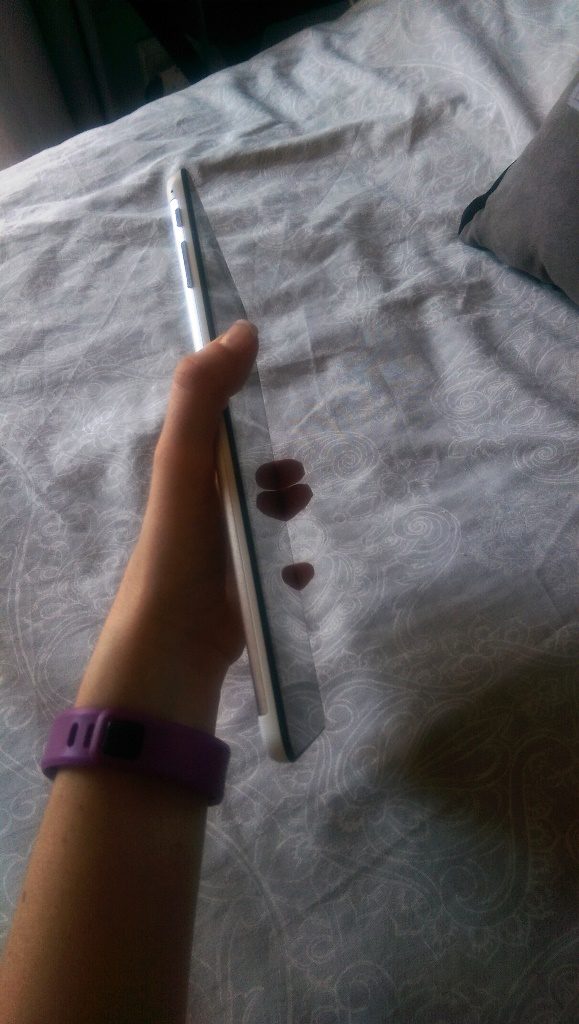 The one thing I always love about Mecer devices is that they look far more expensive than what they are. The Mecer Xpress tablet is no different. It’s sleek, clean and has a metallic finish on the back that I really loved. The screen runs from edge to edge on the front and I like the full class finish. Another plus for Mecer devices is that when you open the box there is always a complimentary tablet cover included. Anyone who has attempted to hunt down a tablet cover knows that if you don’t have an iPad you’re basically screwed (here’s looking at you Sony). The Mecer Xpress tablet comes with a tidy black leather cover so you can protect your device from the get go. My only complaint is that when the cover is on it can sometimes be difficult to access the pull down notification menu at the top – but this is unique to all tablets with covers and not just the Mecer Xpress tablet. 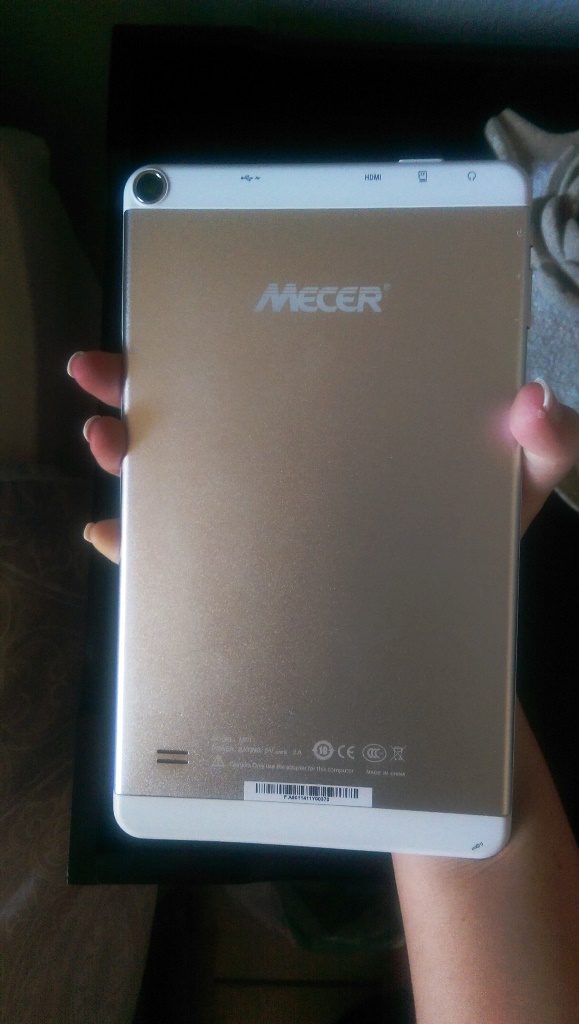 It’s small enough to fit into my tiny hand and still big enough that you’re not dealing with a phablet. During our time together I found the Mecer Xpress tablet easily replaced my laptop. If I was going to buy a tablet, that’s what I’d want.

Disclaimer: The Mecer Xpress Executive Series Windows A801 tablet is a review unit and will be returned to Mecer once this review is published.