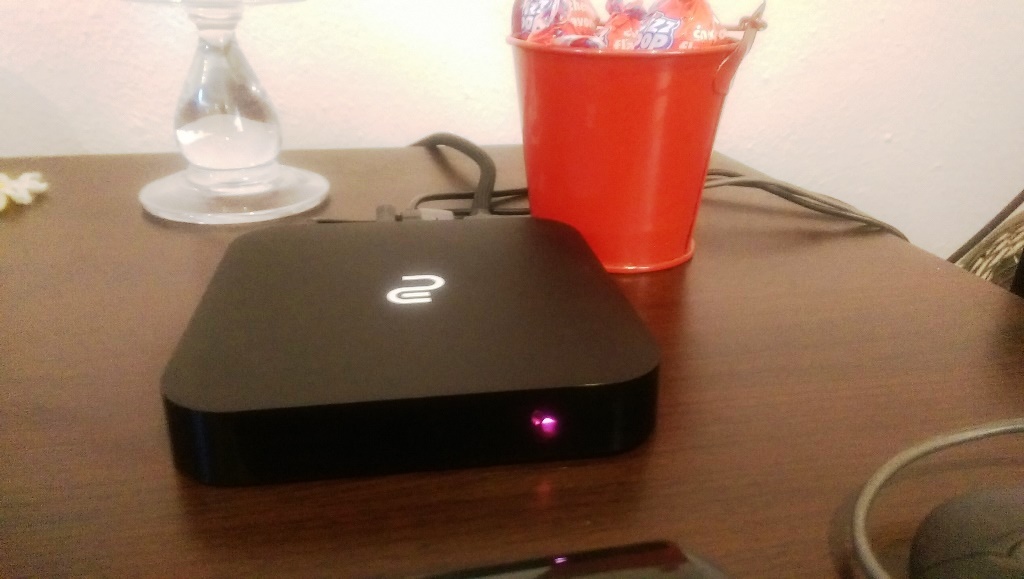 I was intrigued when this little box landed on my desk. It’s been touted as an entry level PC. I immediately liked that it uses South African-built virtualisation technology (local is lekker). It is a tiny little black box. Light and compact. When you open the packaging there is a CloudGate, an HDMI cable, a power supply, a micro USB Cable and a USB to Micro USB Adapter. 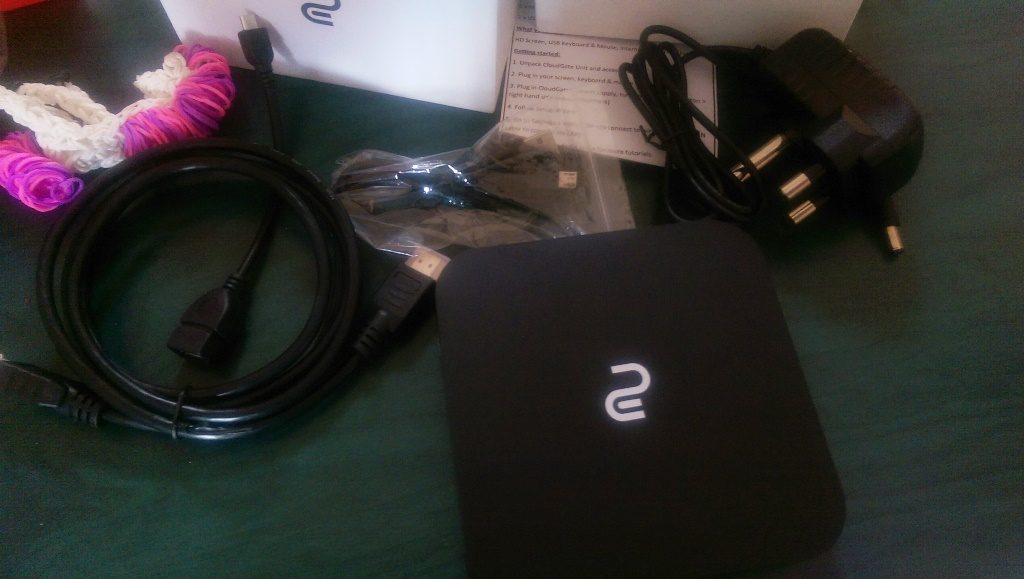 My first thought was ‘oh crap’. I hate having to set up stuff and plug in cables. I like the start up process to be quick and easy. Turns out, setting up CloudGate is. The instructions is a simple one pager. It told me I needed an HD Screen, USB Keyboard & Mouse as well as an Internet connection. 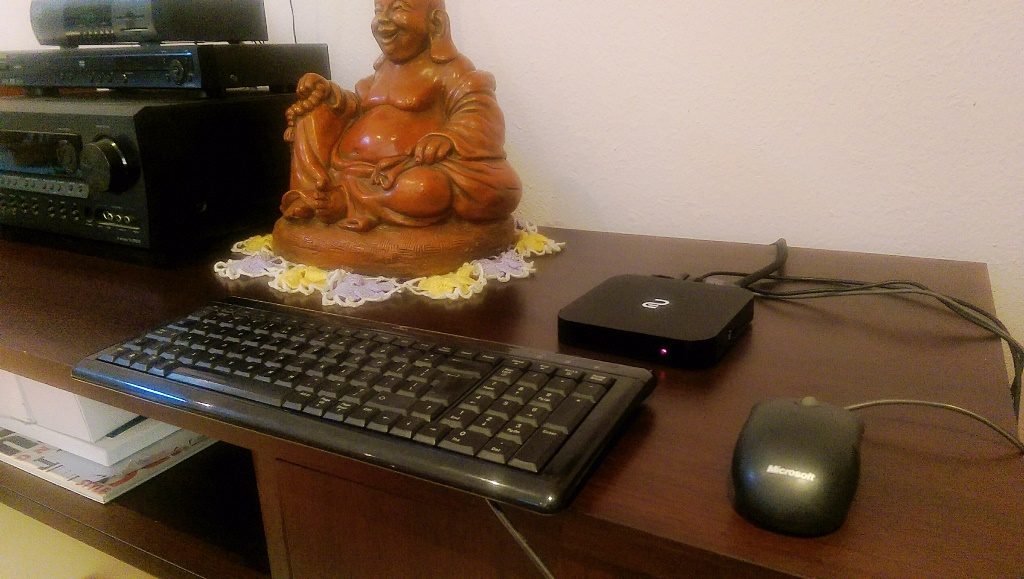 I decided to plug it in to my TV because, you know, HD screen. It took all of 7 minutes. I plugged in the screen, keyboard & mouse. I then plugged in the CloudGate’s power supply and turned it on. My screen was immediately filled with the usual Android start up which we all know courtesy of our smartphones. I went straight into settings, got the WiFi started and entered my Gmail account details to set up a Google Account (though if you’re anti Google you can run it without this). 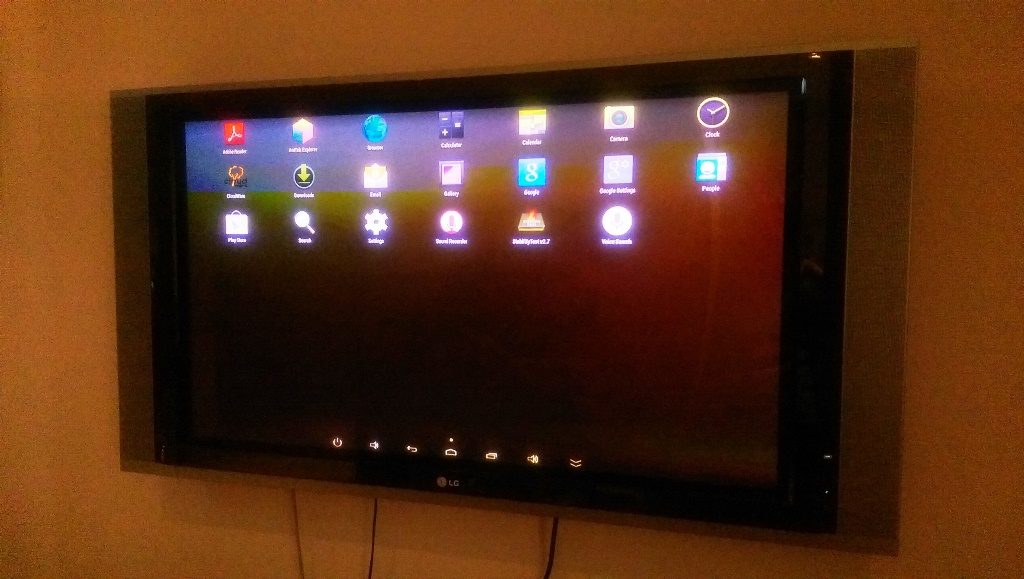 It was a bit like having a giant android smartphone but on my TV. It has the usual Android set up but thanks to the CloudWare software that delivers applications and data securely over the internet you can also use it to access Windows environments based in the cloud.

At the price point you could just as easily by a Windows tablet and connect it to a Bluetooth keyboard which would give you a mini laptop with better Windows features (or the same Android ones). However, there are definitely some perks to the CloudGate. According to its website it draws less than 10W of power. So about the same as an energy-saving lightbulb (which means it is going to be cheap to run). It also means it could be run off solar panels or generators… imagine the benefit to rural areas? Could CloudGate be the future of affordable desktop computers? 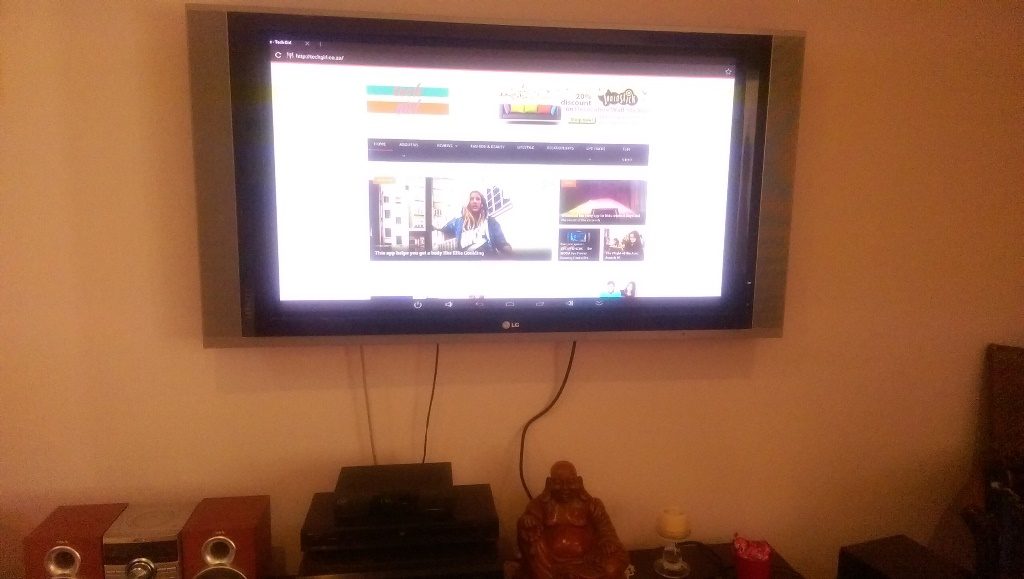 This is a smart little device and might be ideal if you’re wanting to introduce your kids to computers without breaking the bank or finally get your parents online and in touch with technology. 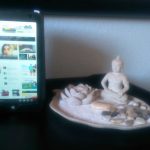 The Mecer Xpress tablet is ideal for business or pleasure 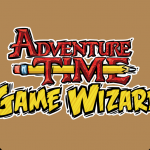