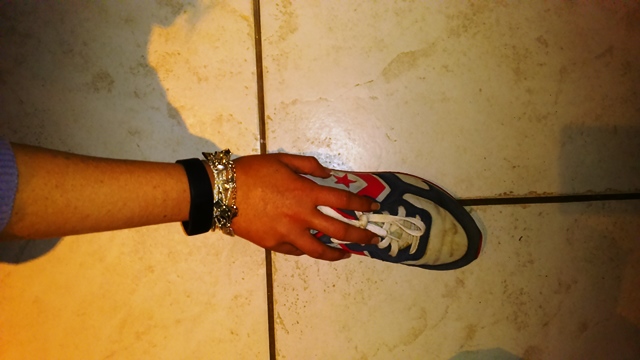 The Sony SmartBand is not just another fitness tracker

I’m tired of wearable tech. Here’s another band that is going to cost me just under a grand and tell me how many steps I took today. I’ve already explained how I’ve figured out how to cheat them, so I’m less than impressed when they arrive for review.  But the Sony Smartband is not just another fitness tracker. It actually offers up so much more than just “well done Sam, you took some steps”. Smartband works with an app called Lifelog. It’s rather rad. It measures steps but is also measures when you sleep, how much time you spend on social media (you’d be horrified) and if you let it, where and what you get up to during the day. I used the Smartband over a period of two weeks. The first week I was office bound. The second week I was competing at the South African Showjumping Champs.

It was fun to compare stats. Week 1 I moved less and spent far too much time on social media. I also slept less. In week 2 I did far more activity, was on social media far less and slept more. You can also log your food. So eventually you can create a picture of what you’re getting up to during the day and change bad habits. It was fun to do the comparison. However, I think this would be far more fun if Lifelog had some sort of social sharing option. Imagine competing with friends to see who can hold out on a social media detox the longest or determine who takes the most photos? It can be a lot of fun but you get a bit frustrated with the fitness tracking. I’m not sure the data recorded was all that accurate and, once again, I was able to trick it by jumping on a horse. I’m yet to find a band that doesn’t decide that I’ve clearly run a marathon when I’m actually just sitting on the back of a horse.

The Sony Smartband is actually a small rectangular device that fits into a wrist band. The wrist band is awesome as it is waterproof and can easily be wiped down in the evening so it stays clean. I also found it really comfortable to wear. The device needs to be charged but the battery life is incredible. I didn’t charge it for 4 days and it was still going strong! You’re also given a second band in the package so there is always a replacement. There’s a host of different colours if the urge to match your running shoes overcomes you. 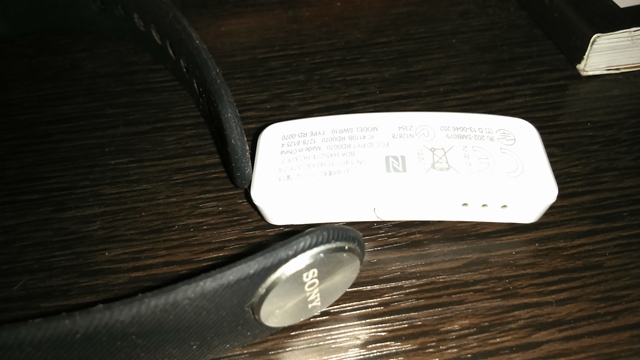 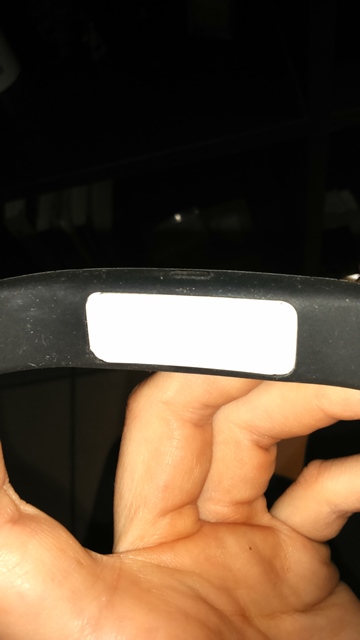 The band connects to your phone via Bluetooth and will vibrate when you get calls and messages. Useful when you’ve accidentally left your phone on silent. It’s also waterproof. Why you’d want to shower with it on though I don’t know.

For the most part I really like the Sony Smartband. It does enough to keep you happy but I feel like something is missing and I can’t quite put my finger on it.