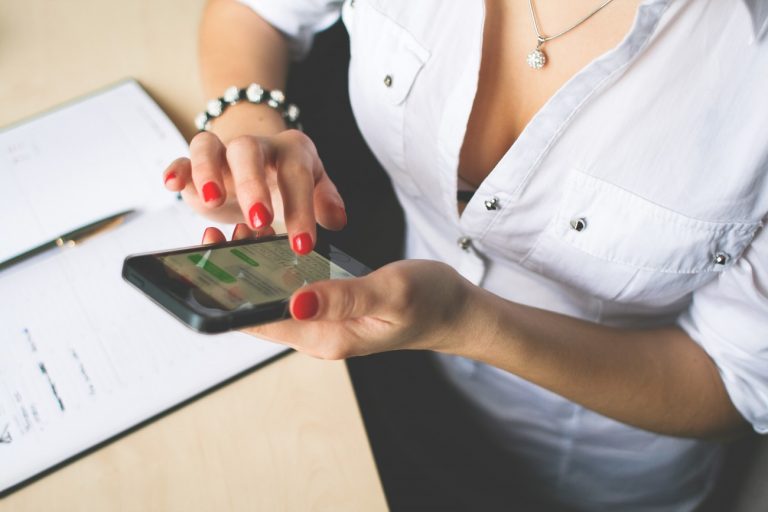 There was no new iPad announcement or a schmancy new piece of wearable tech unveiled – but you shouldn’t have been expecting that. WWDC is an annual conference held in California by Apple. It’s used to showcase new technology and software to developers. So for those of our friends who thought they’d pull a sneaky… you should have seen the disappointment coming.

Here’s the stuff you really need to know about Apple’s WWDC event:

The iWatch is coming

Yes, I said it. While Apple hasn’t made it official there are a few things that hint at it. The announcement of Healthkit/Health last night is an interesting one. I love that the app will work with other fitness bands, wearable tech and the like to correlate data. Though, the concept of actually tracking data (not just correlating data pulled from other wearable tech) wasn’t focused on. I think the introduction of Health is a clear step towards a wearable device coming soon.

But iPhone 4 users will need to toss their mobiles. The new operating system is only going to work on iPhone 4s and newer or iPad 2 or newer. It looks to be a rather rad system though. Apple have learnt from their competitors and added some new features, like photo editing and better corrective text options that will make you rather happy. Here’s the VERY COOL thing though: Apple announced last night that iOS 8 will offer new tools for developers (think third party app login via Touch ID). The long and short of it? More tools, more options, more ideas and more (really great) apps.

Well kind of. If you own one Apple gadget now may be the time to throw out the rest and go brand loyal. The clever folk are ensuring synchronised functionality across their product range. We especially loved that you’ll now be able to answer and send text messages via your Mac desktop. It’ll just make life so much easier and your desk less cluttered because you can leave your phone in your handbag.

Should Dropbox be worried?

iCloud drive is here. It’s touted as competition to Dropbox and Google Drive… maybe it could give them a run for their money. It’s going to be able to sync with Windows PCs, which we rate, but it may cost a small monthly charge, which we hate.

Family Sharing is meant to be this clever way of being able to share anything you buy from the App Store or iTunes with your family’s Apple devices. You’ll also be able to share things like your location (I predict many a jealous wife abusing this), photos and calendar appointments. We like this one in theory but in practice? All purchases will need to be made from the same payment card so you’re limited. Also, everyone will need to be on an Apple device. The black sheep of the family may feel a little bit left out. 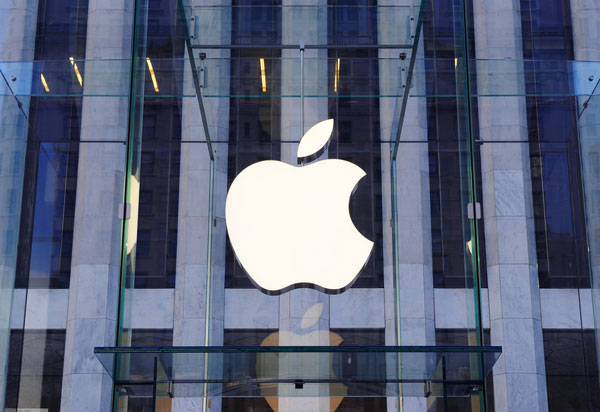