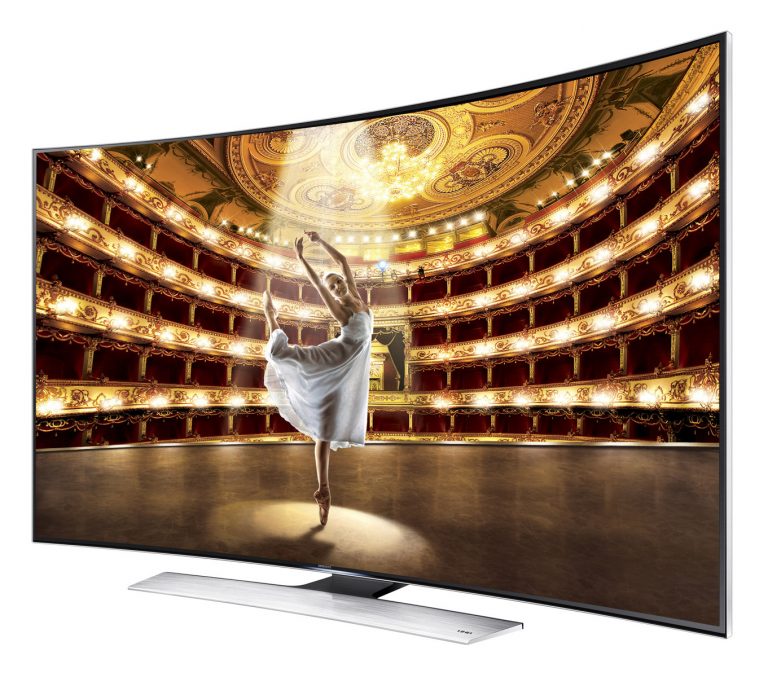 Your TV should compliment the decor

Samsung’s Curved UHD TV is now available in South Africa. In case you were wondering, UHD stands for ultra high definition. The quality of the visuals means you’ll feel like you’re actually the one beheading someone in Game of Thrones. It’s incredible technology, UHD TVs offer up something called UHD Upscaling which will give you better picture quality no matter where you got the series or movie from. We’re presuming the only time this isn’t going to help is when you purchase those dodgy DVDs that feature the heads of the people sitting in front of the sneaky camera man in the cinema. 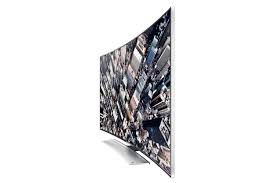 It’s also the first curved TV of its kind, which is interesting. Samsung is embodying the idea that your gadgets need to form part of your house. They need to compliment the decor and be a feature of the interior design. The Techie Guy put it rather well when he tweeted that the difference with this curved offering in comparison to other televisions is that Samsung is looking at the TV as piece of design that shouldn’t be hidden inside a TV cabinet. We like this move to a sexier lounge space and not just a black box and a jumble of cables in the middle of a wall. 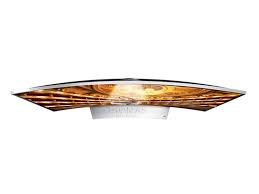 Samsung’s Curved UHD TV is smart too (What is a smart TV?) and if you have a Samsung mobile phone you’ll be able to connect it to the television and use it as a remote or gaming controller. Working together with Vox Telecom, Samsung also offers you one million megs of data (1TB) when you purchase the new TV. However, you may need to schedule in a considerable amount of credit card payments. A 65″ Curved UHD TV is going to set you back roughly around R70 000.