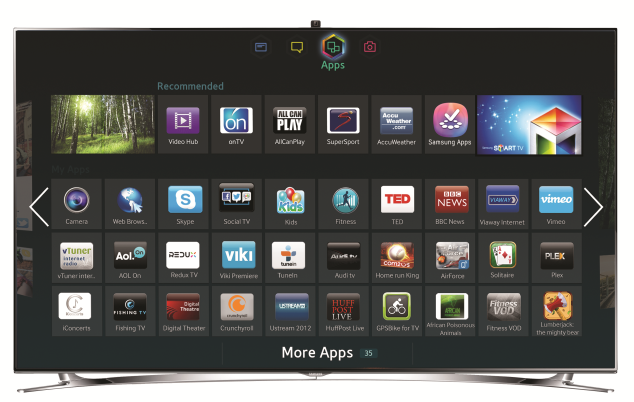 What is a Smart TV?

TV shopping is becoming a little bit more confusing of late. We’ve got a range of options to consider including image quality, specs and even apps. Hell, just last week Samsung announced that its curved UHD TV was available for the South African market to pre-order… so let’s add straight or curved to that list too. So what does all the marketing spiel mean?

Let’s break it down in its simplest terms: a Smart TV has the ability to access the internet. It allows you to utilise some online services, download apps and games, use your big screen as a web browser and log in to social networking platforms. Some also offer up some instant messaging options, though after Oscar’s What’s Apps were broadcast to the world in court we cringe at the thought of pressing the wrong button when all your mates are around to watch one of the World Cup Football Matches…. 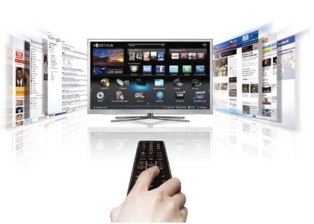 Smart TVs access the internet either by being equipped with built in hardware that allows you to access WiFi, a USB Port at the back of the TV allowing you to plug in a dongle or an Ethernet Port connection on the TV.

Ansgar Pabst, Business Lead TV/AV at Samsung Electronics South Africa defines a Smart TV rather nicely by comparing it to a Smartphone. “Everyone is familiar with smartphones – it has become the norm for people to use their mobile phone to browse the internet and social media platforms. In fact it has been found that data consumption now supersedes voice usage on the mobile phone.”

“Smart TV’s are based on a very similar concept. It is no longer just about watching what is broadcast on TV, but instead, it has become about being connected via your TV set and being able to surf the internet and use access to social media platforms.”

So it sounds great right? 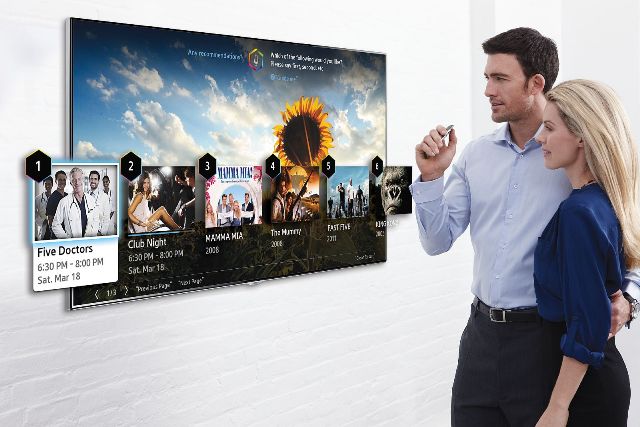 You can toss your DSTV decoder out the window, download your favourite shows via the likes of Netflix and entertain yourself for hours watching YouTube videos. When you get bored you can flick over to twitter or Skype your cousin in Australia…..

But is it worth the cash?

Smart TVs don’t come cheap. You’re spending a large amount of cash to mount that bugger on the wall. TVs usually have a lifespan of five to ten years. However, Smart TV manufacturers are going to be constantly updating the interface, the apps and available downloads. You may be stuck in a situation where getting the best out of your TV requires you to upgrade every two to three years… not very friendly on your pocket. Make sure you’re buying a TV for more than just the “smart” bit. 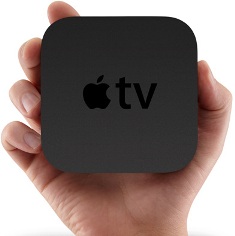 Here’s what we suggest, buy a TV for the visual specs and the viewing pleasure. You can add the brain bit. Various gaming consoles and some blu-ray players will give you many of the capabilities promised by a Smart TV. Alternatively you can purchase a set top box, like Apple TV, which allow anyone with a screen the option to connect to them. The prices vary considerably to suit your budget and the variety of shapes and sizes mean you can get one to suit the decor too.