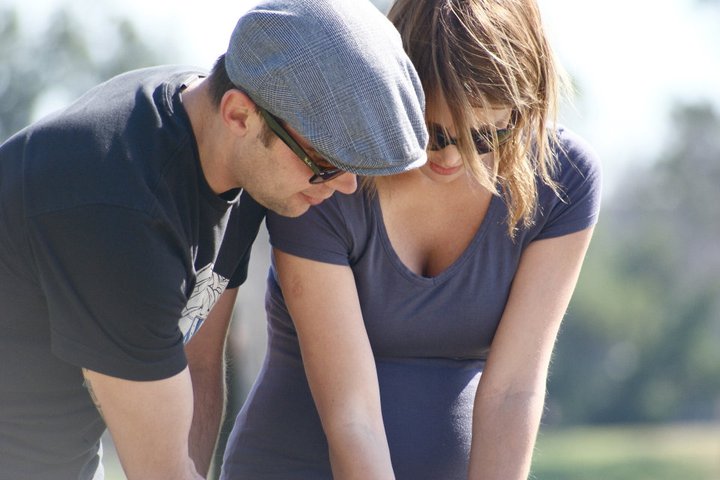 Couples and social media sometimes just don’t go together. There’s always that couple that has a very public break up on Facebook or the other that insists on tweeting sweet nothings to one another and NOT starting the tweet with their significant other’s handle, so everyone is forced to read it until we click unfollow.

However, there is one couple on twitter that we think everyone should follow. For starters, they keep their private life well… private. They’ll share Instagram snaps of them with their boys or out and about but we’re not forced to read the sweet nothings or cringe when they fight. They also both add a little something to your timeline that will educate and entertain you. Who is our favourite South African twitter couple you ask?

Nicki is a “mommy blogger” and also a successful entrepreneur operating in the digital space. Her twitter feed is filled with anecdotes about her two boys, Mika & Luca, and the best (and worst) parts of motherhood. Even a non-mom will end up oohing and aahing at her pictures or feeling the need to jump in and add their 2 cents to some of the parenting discussions. Nicki is also a wealth of knowledge when it comes to social media and digital marketing. She also knows all the best brands and spots in Johannesburg – so always worthwhile to hit her up when you need to use Twoogle. If her twitter feed isn’t enough you can also follow her on Instagram. 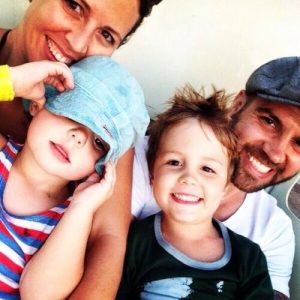 Nicki is married to David who, if you believe the hype, is South Africa’s answer to Harvey Specter. David is a litigation attorney who really raised to “twitter fame” (is there such a thing?) at the start of the Oscar Pistorius murder trial. After Oscar was charged and the bail hearing commenced, David started giving a legal perspective on twitter. If you’ve never been in court it can be a rather confusing place, David allowed the general public a chance to get logical and unbiased answers to some of the questions. When Oscar’s murder trial commenced David gave his opinion on testimony as the days passed and offered to answer questions. He also started whoisyourdadic.com as a way to share his legal views on the trial. You can follow him on twitter as well.

Do you have a favourite South African twitter couple? Share their handles with us in the comments below.

6 awesome BFF gift ideas that your bestie will love