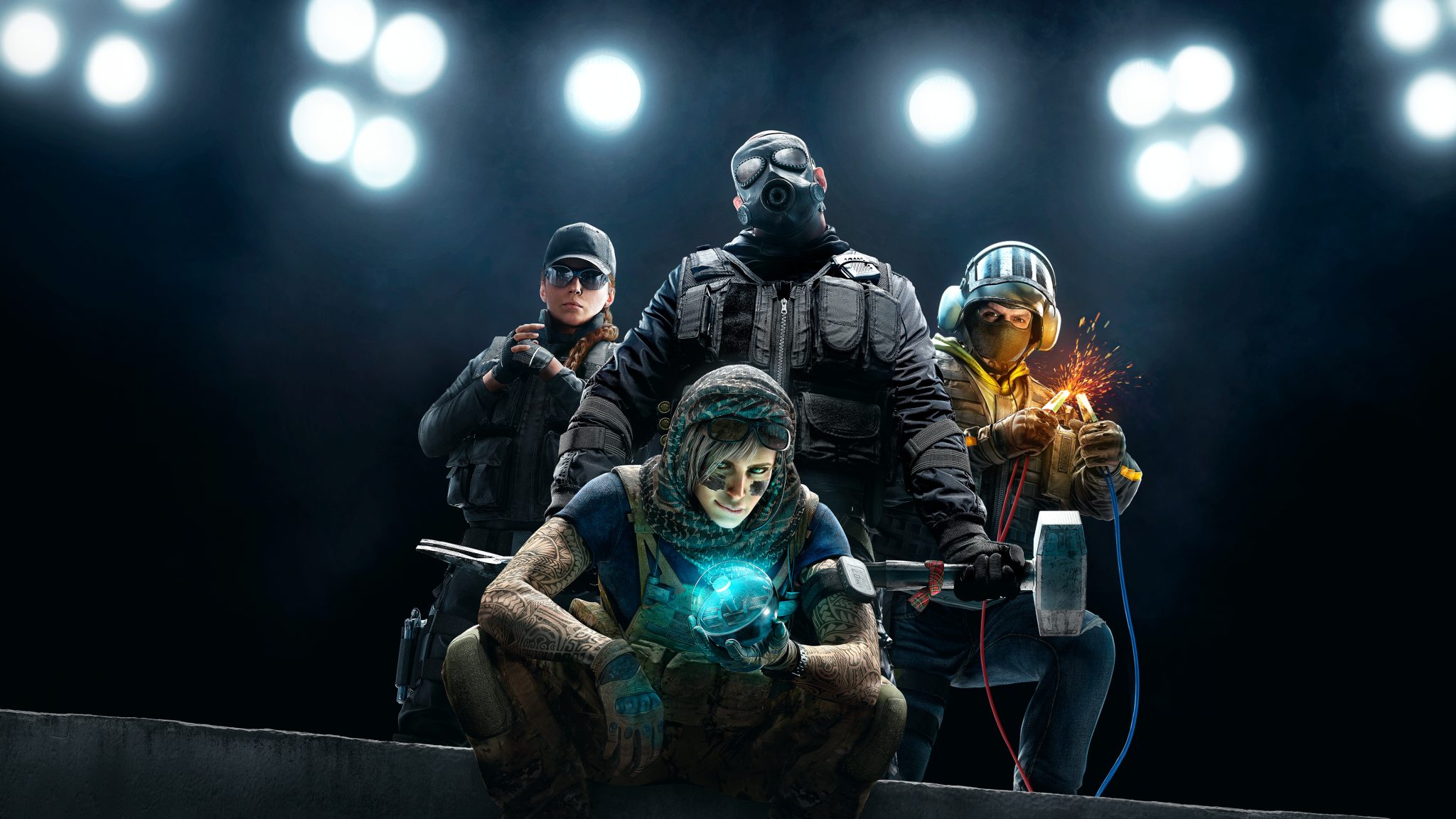 Starting January 2022, the Esports and Competitive Gaming division will operate as a consolidated global team, shaping the future of Ubisoft’s portfolio of existing and future competitive games.

Ubisoft has announced the reshape of its internal esports teams into one “Esports and Competitive Gaming” division, a newly consolidated global team which, while continuously developing Ubisoft’s competitive gaming activity in local territories through regional and local experts, will work towards one common objective, shaping the future of esports and competitive gaming at Ubisoft, and deliver on the company’s mission: enrich players’ lives by creating memorable and meaningful experience, on all levels of competition.

“Building upon 6 years of experience drawn from our competitive gaming activities on titles such Tom Clancy’s® Rainbow Six Siege, Brawlhalla®, Trackmania® or For Honor®, and looking at the evolution of our industry across the board, the revamp of our internal structure will give us the adequate tools to enter the next chapter of our journey and shape the future of esports and competitive gaming at Ubisoft.”,

François-Xavier Deniele, at the forefront of all strategic topics since the early days of esports at Ubisoft and orchestrating the company’s esports operations in the EMEA region for the past 6 years, has been appointed Senior Director, Esports and Competitive Gaming. He will now oversee all aspects of esports and competitive gaming at Ubisoft and lead the team as it takes on current and upcoming challenges and opportunities across all esports and competitive gaming strategic topics.

The Esports and Competitive Gaming division is dedicated to: 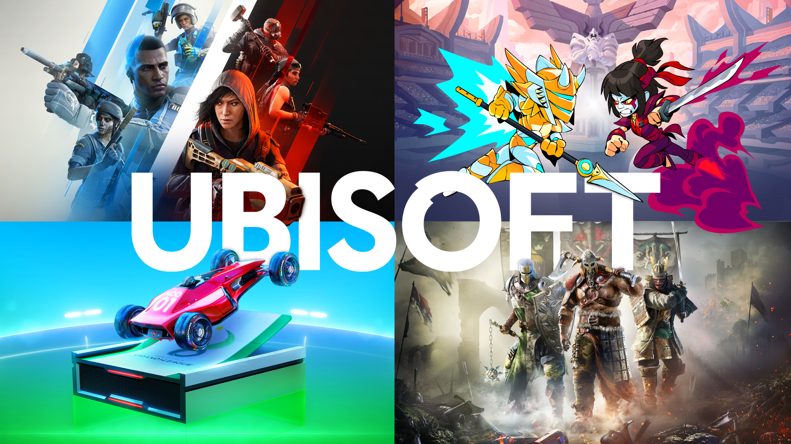 Within the perimeter of the aforementioned strategic mission and objectives, some of the team’s key areas of focus in the coming months and years will be to work their way towards going back to international esports events with live audience whenever the situation allows it, and to keep on investing in the growth of Ubisoft’s existing esports titles. Ubisoft has recently announced exciting plans for the Year 7 of Brawlhalla Esports and will make much anticipated reveals for the Year 7 of Rainbow Six Siege, for the game and its esports scene, during the upcoming Six Invitational.

In addition to the existing competitive activities on the company’s esports titles, the Esports and Competitive Gaming division is also looking to broaden the portfolio of games offering competitive experience to fans. Already in discussion with the development teams of some of Ubisoft’s upcoming games, the team is looking to build competitive ecosystems across a diverse range of game genres, and to build upon their success and experience with the R6 SHARE program on Rainbow Six Siege to create revenue sharing strategies for other projects.

Alongside broadening its portfolio, a key development axis will be to make competitive gaming more easily accessible to players, by embedding competitive gaming at the core of their regular gaming routine. To achieve this, Ubisoft will accompany platforms to offer direct ‘plug and play’ competitive experience on its games, whether it’s playing or watching, directly embedded in their platform.

“Our partnership with PlayStation to have Rainbow Six Siege be part of their native Open Series Tournaments is a great success and a great showcase of the ultimate grassroot activity.” explained François-Xavier Deniele. “It allows a different audience than the one taking part in our professional and semi-professional circuits to engage in competitive gaming and we are looking forward to multiply similar opportunities.”

And finally, the broadcast studios in Sao Paulo, Paris and Las Vegas, will also play a pivotal role as the showcases of Ubisoft’s competitive activities.