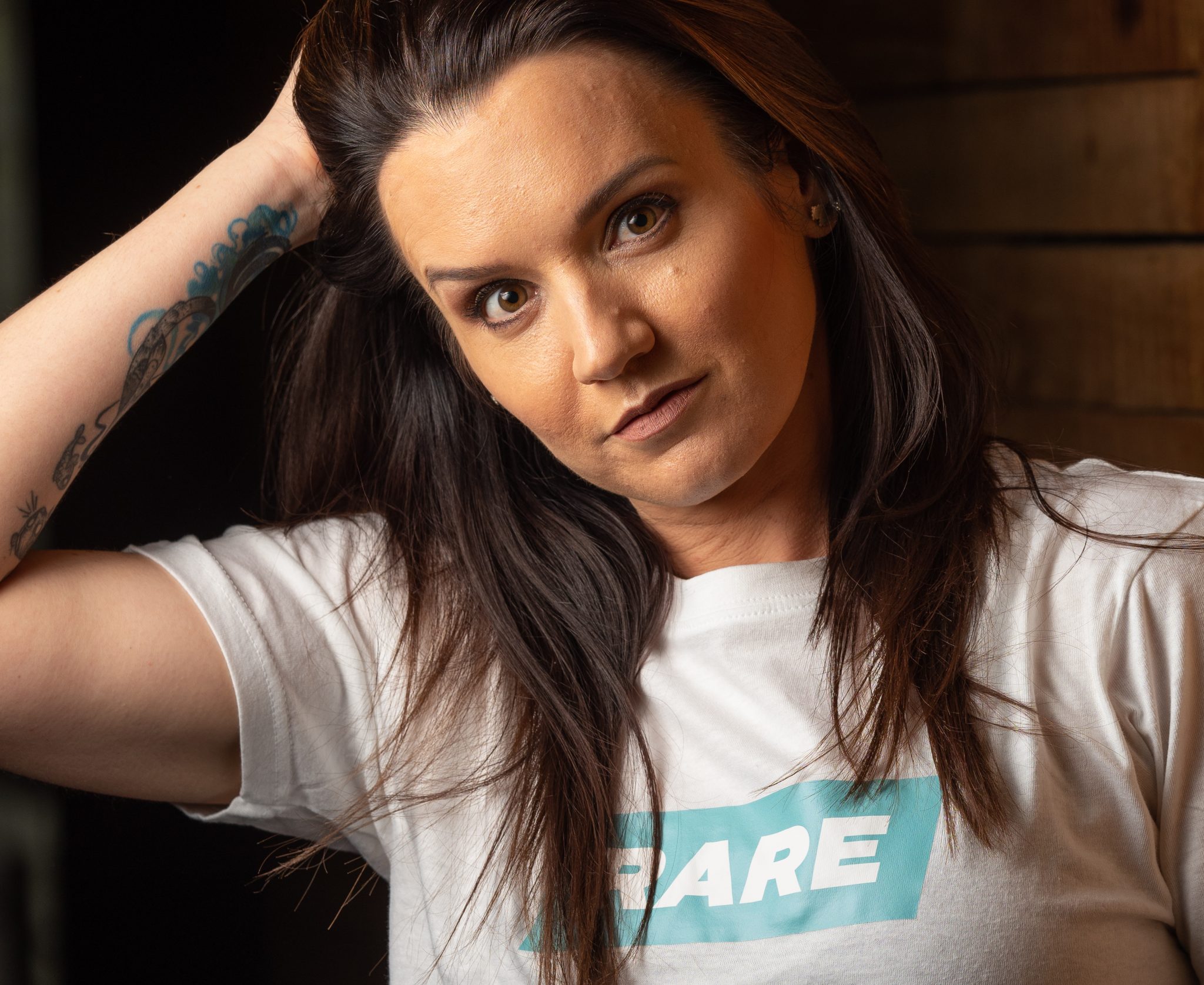 Shining the Light on Rare Diseases in South Africa

This year for World Rare Disease Day (WRDD) on the 28 February 2022, Rare Diseases South Africa (RDSA) is redefining what it means to be “RARE”. Because we all are!

Can you touch your chin with your tongue, do a cartwheel or solve maths problems quickly? Maybe you can solve a Rubik’s cube in a flash? Rare traits aren’t limited. Every one of us has special qualities.

RDSA is calling on South Africans to #ShareYourRare be a part of #RarenessAwareness and join the global chain of lights to shine the light on “RARE” and generate change for the 350 million people worldwide living with a rare disease, their families and carers.

Last year, over 500 buildings lit up all over the world in the Rare Disease Day colours during the Global chain of lights campaign.  This year, RDSA is inviting everyone in South Africa to #lightupforrare. Share a light at the annual Denim Walk, light up your home, school, Church or business at 7pm on 28 February 2022. By shining a beacon, you will show your solidarity and help to raise awareness for RARE.

In this, the ninth year in which SA will celebrate February as World Rare Disease month, we will once again see people, who are either living with a rare disease or caring for someone who has a rare disease, family and friends donning their denims, takkies and sharing a light to connect with each other and raise awareness of the issues around rare diseases.

“We want to flip the script and tell positive stories of miracles, rare feats, rare facts, rare places and rare people. In every story there is a silver lining. In the weeks leading up to the day, we’ll be inviting South Africans to “share their rare” on social media.”

“Rare is many, rare is strong, rare is proud! Whilst each individual disease is rare, together we are a community of over 4.1 million in South Africa!  Yet those living with a rare disease and their families are often coping alone and in silence. Whether they depend on state or private healthcare, many receive little or no financial assistance or specialist care. That’s why RDSA are working hard to save or improve the lives of those 1 in 15 South Africans who will contract a rare disease at some point in their lives.” 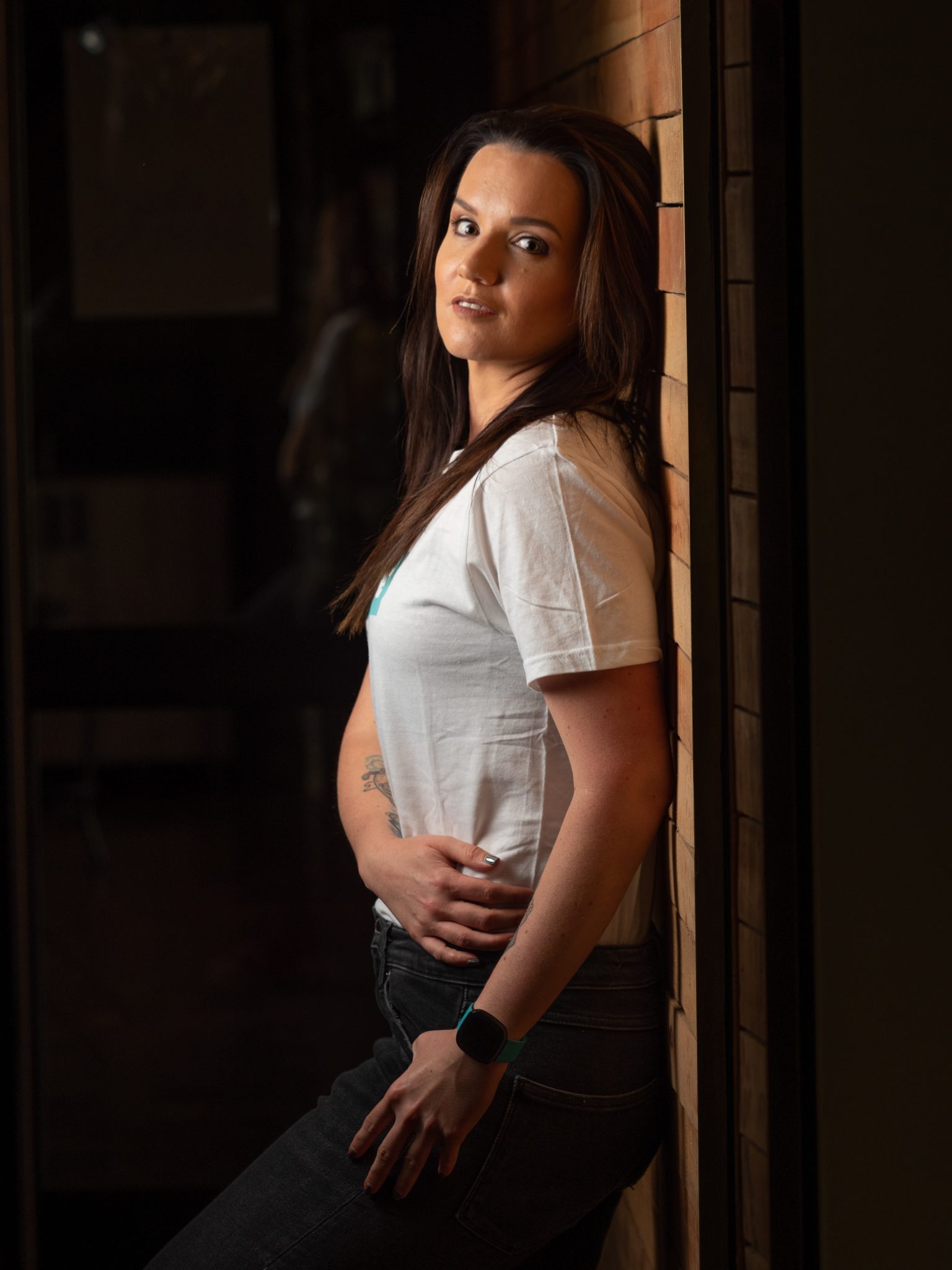 Since it was founded in 2013 by Kelly du Plessis, the mother of a child with a rare metabolic disorder called Pompe Disease, RDSA’s goals have been to reach out to SA’s rare disease patients and their carers and raise general awareness of these issues.

“Our aim for 2022 is not only to reach one in 15 but to treat one in 15 people with rare diseases. RDSA is aiming to raise much needed funds to support those affected by Rare Disease and Congenital Disorders in South Africa. Putting people with rare disease on appropriate treatment means they and their carers can make a positive contribution to the economy, rather than drawing on resources that could be used for other social needs.”

Get involved throughout the month of February! 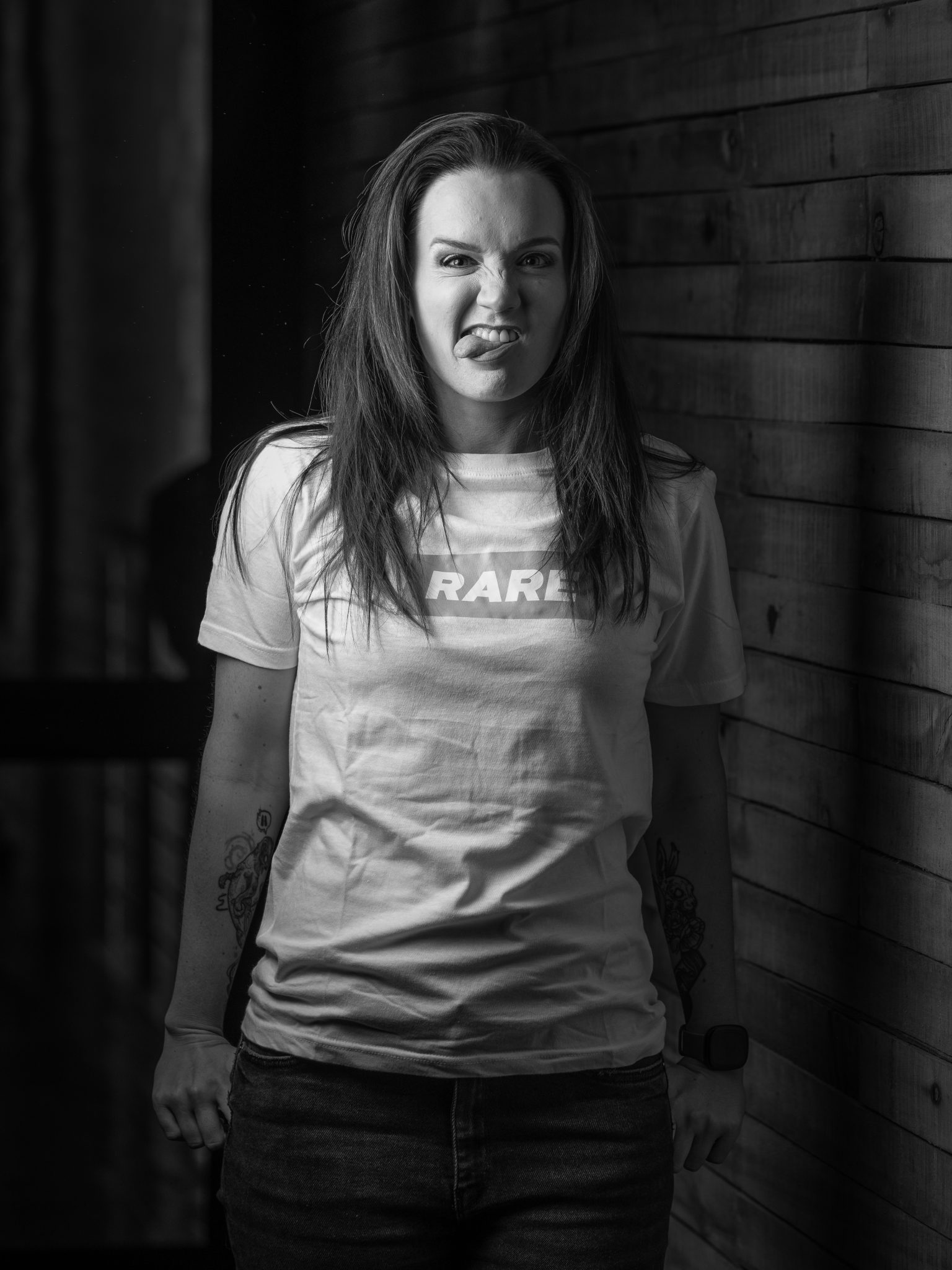 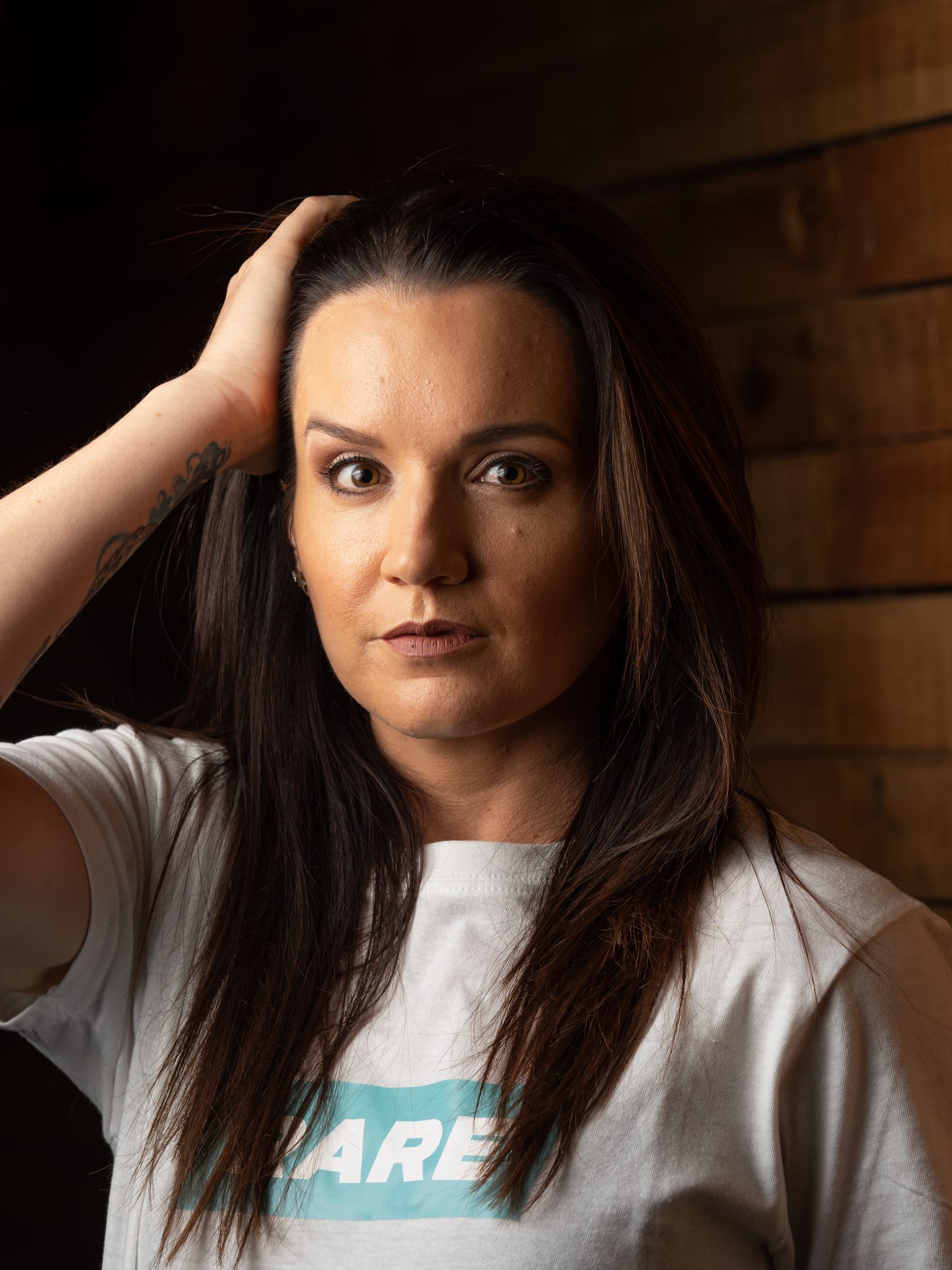 By connecting patients, families and patient groups, as well as by bringing together all stakeholders and mobilising the South African rare disease community, Rare Diseases South Africa strengthens the patient voice and shapes research, policies and patient services.

Improving quality of life takes advocacy, support for research and medicine development, facilitating networking amongst patient groups and caregivers, raising general awareness with key stakeholders and the broader community and providing a platform for key discussions when it comes to inclusive healthcare.