Lifting the curtain on esports production

Tech Girl Talks is a podcast series I host, write and produce that jumps into topics focusing on gaming and esports. The podcast is meant to educate and entertain those just as passionate about video games as I am. A new episode has just dropped.

Lifting the curtain on esports production 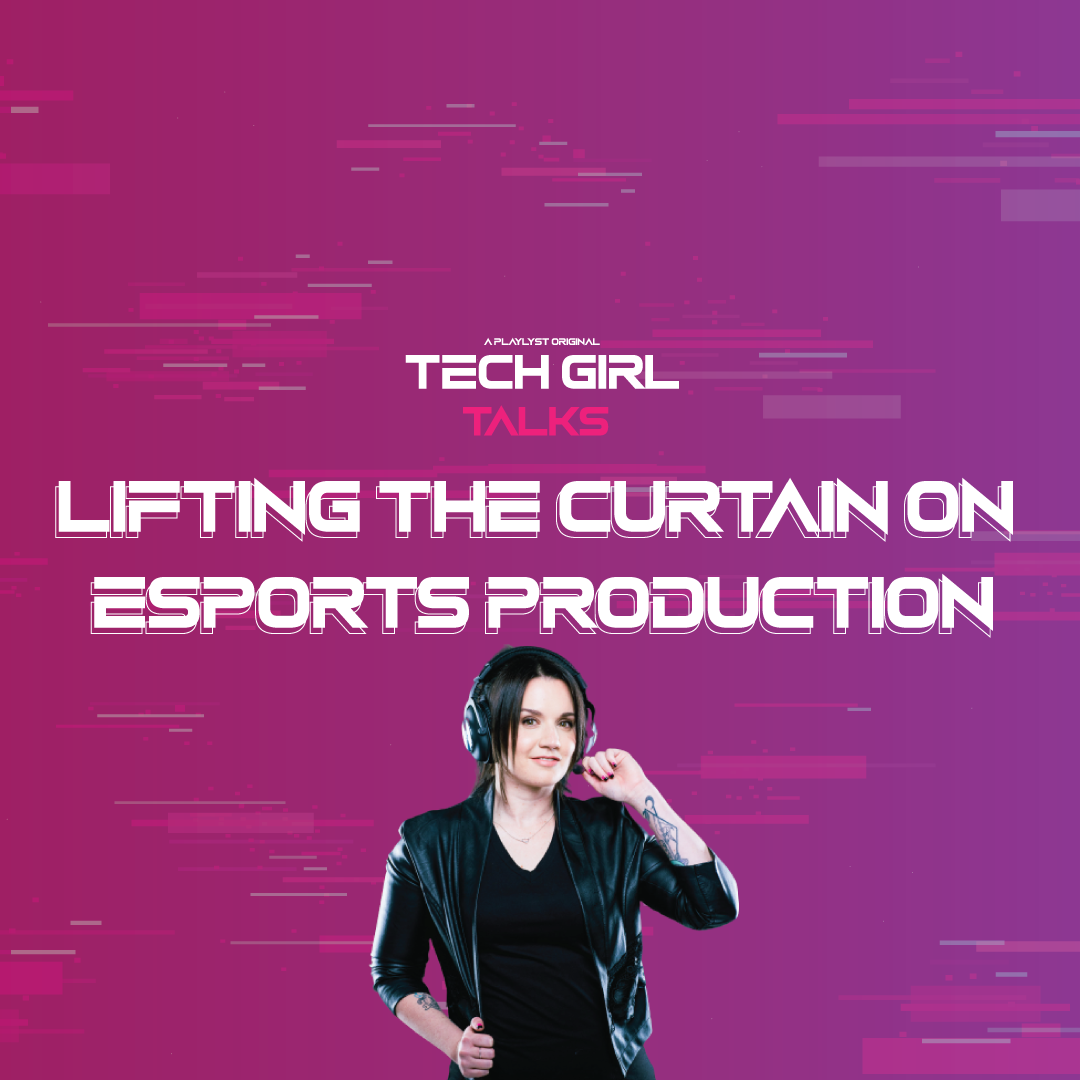 Over the years I’ve become fascinated by the production that goes on behind the scenes for an esports broadcast. I don’t think anyone truly understands the level of understanding or insight that is needed to produce a strong show that not only draws an audience but does right by the competitors and sponsors. There is SO much that goes into producing a live show and I wanted to capture some of that to better assist with tournament organisers and brands looking to enter the space. I believe this episode will also be highly beneficial to traditional production teams looking to dip their toe into esports live production.
I’m also thrilled to let you know that I was able to include insight from a legend in the esports space. 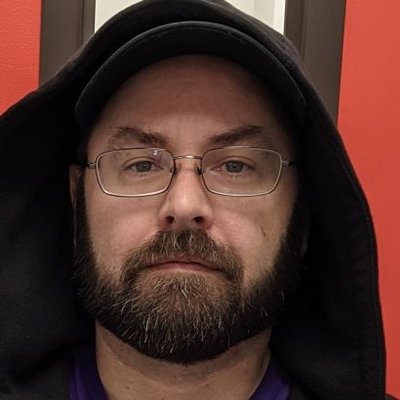 Jason Baker has more than 17 years of esports experience. He has worked on major esports franchises like ELeague and the Overwatch League. His CV is a long one and he shares it in the episode. He’s been able to assist in creating how games are viewed and even helped craft the rules that govern million dollar tournaments. He is currently Co-Founder and Managing Director of Do Not Peek Entertainment.

In this episode we break down what happens behind the camera before you see your live games on the screen.

Some of the focal points on the podcast include:

On Thursday at 3pm SAST I’ll be on my Twitch channel for Tech Girl Talks More, where you can add your opinions and chat directly with me about the episode. So make sure you give it a listen today!