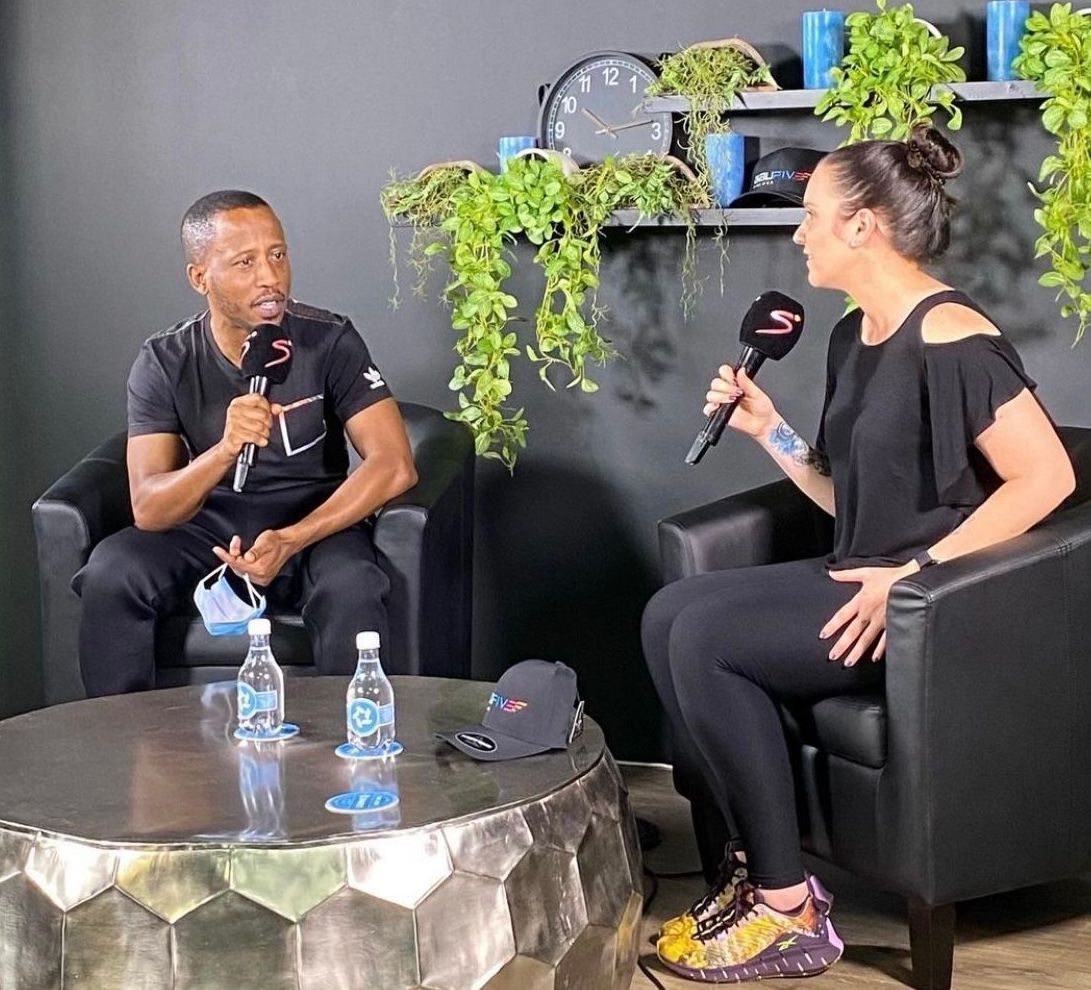 I try do a monthly recap of some of my favourite Esports stories coming from South Africa but during May I finally had a bit of a break from back to back shoutcasting and hosting gigs – which means this update is coming in a bit later than usual. During April 2021 so much was going on and I think if you have an interest in esports and competitive gaming, some of these stories will really resonate.

I’ve got some great focused written work and then two main stream television stories which I think you’ll find interesting.

This is such an informative and fun show to watch if you want an introduction to esports and also a chance to see the South African overview. I’ve recently got involved in Sim Racing commentating and there is a great segment on the growth of Sim Racing around the world:

#RedBullCampusClutch 🎮 , check out what went down during the national finals when ‘Valorunts’ took home a flawless victory 😎. The countdown to the World Final Knockout Round has officially started, and we’re less than 2 weeks away @steelseries @intel @aocgaming pic.twitter.com/Mz5J62o1f2

During April South Africa hosted a qualifier for the Red Bull Campus Clutch. It was also one of the first “real life” events we got to have, even though spectators weren’t welcome. The team that won came in with such a cool story: from signing up to university to study to be able to compete to flying home from the USA to compete in the finals – Valorunts stole the hearts of the fans and their story is captivating. You can read the competition overview and an interview with Valorunts here.

It turns out games like Dance Dance Revolution have a competitive scene globally and there are opportunities for dance enthusiasts to enter competitions around the world. South Africa’s best dancing competitor has been working over time to gain awareness for this esports title in the country and she shared a bit more on Red Bull Gaming.

There is no doubt that competitive FIFA is one of the biggest gaming titles in South Africa. There has been growing interest in the title and it has now seen itself featured on SuperSport – South Africa’s largest sporting channel, with plans for the future covered as well.

The South African competitive Siege scene gets a shake up

Tom Clancy’s Rainbow Six Siege is growing in popularity and is showing no signs of slowing down. The local competitive community is growing and improving every month, with more tournaments being announced. The storylines are developing and the rise of Bravado Gaming in this title is one of them. You can find out a bit more about the game and why Bravado Gaming has found a foothold here.

Want to get involved in South African esports?

If the bug has bitten and you now want to get involved in competitive gaming, there are some games that have risen in popularity in South Africa that might just be the perfect place to start. You can find out a bit more about the new popular titles and how to get involved here.

Did I miss a story you loved? Share it in the comments below! 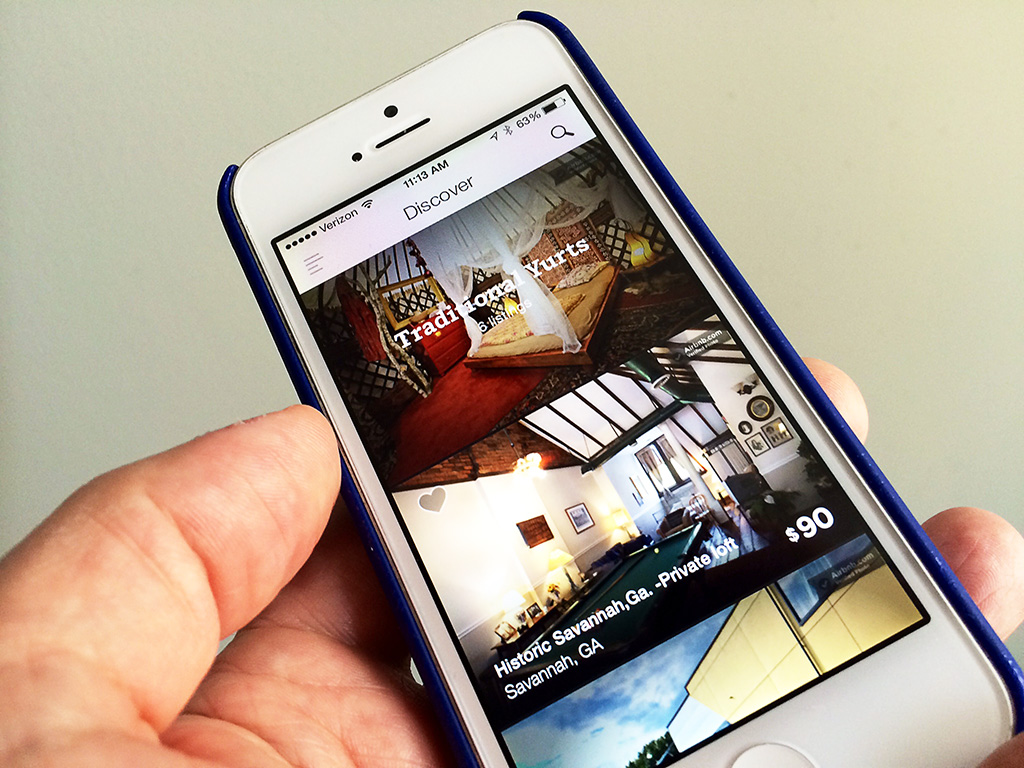