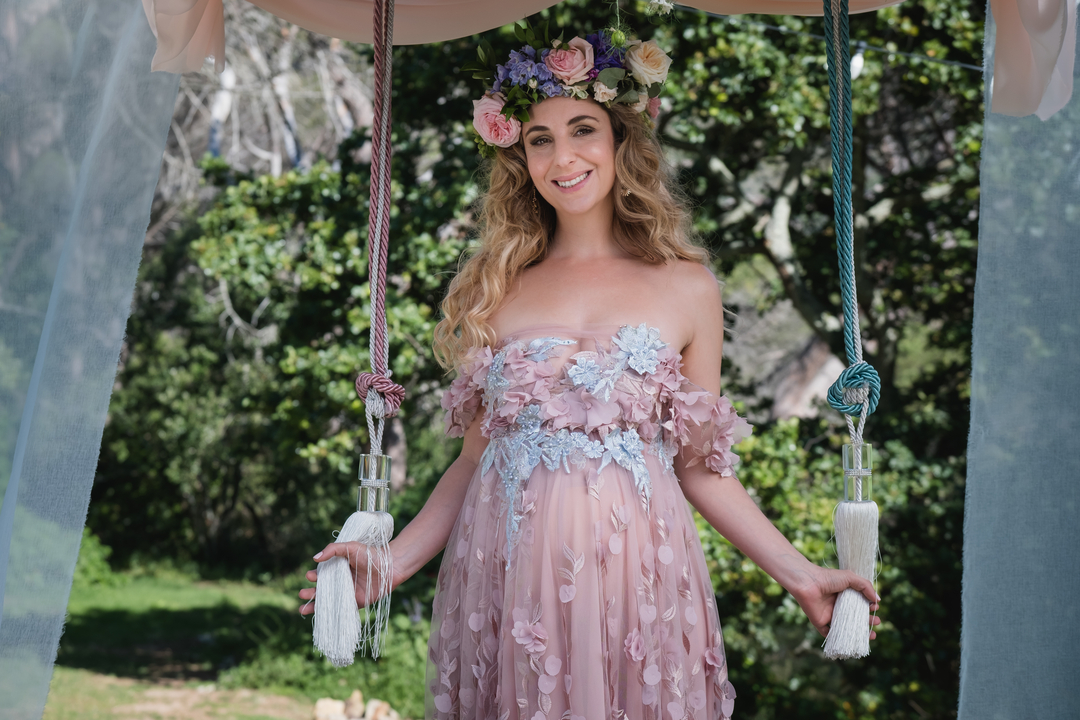 Tali’s Baby Diary is the follow up to the South African Showmax smash hit Tali’s Wedding Diary. The folks from Showmax gave me an early look at the first two episodes of the show and I thought I’d share some opinions on my early take on the show.

Tali’s Wedding Diary was arguably my favourite South African show in a long time. It was hysterically funny and I spotted so many people I know being reflected in the episodes. Tali’s fiance’s side kick and his “salt of the earth” comments had me rolling on the floor laughing. I thought the first season was incredible and, when I heard a second season was coming, I wondered if they’d be able to top it.

A bit of a background 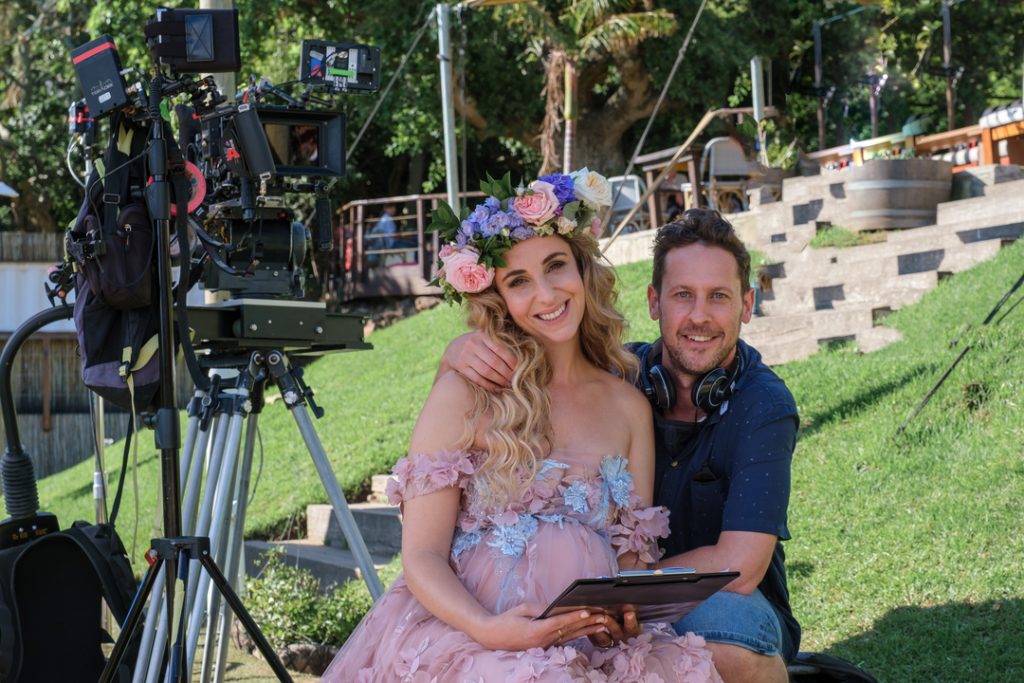 Julia Anastasopoulos plays Tali. Julia is also the genius behind Suzelle DIY. She is married to co-creator of both Tali’s Wedding Diary, Baby Diary and Suzelle DIY, Ari Kruger – who directs the show. This pair have a finger on satire that is regularly missed by many South African creators. The pair don’t miss the mark with Tali’s Baby Diary. A few minutes into the first episode I was laughing hard and shouting for Player 2 to come watch something that had me crying with laughter (blink and you might miss it, it’s a very subtle line about Collagen and it hit me in the belly). 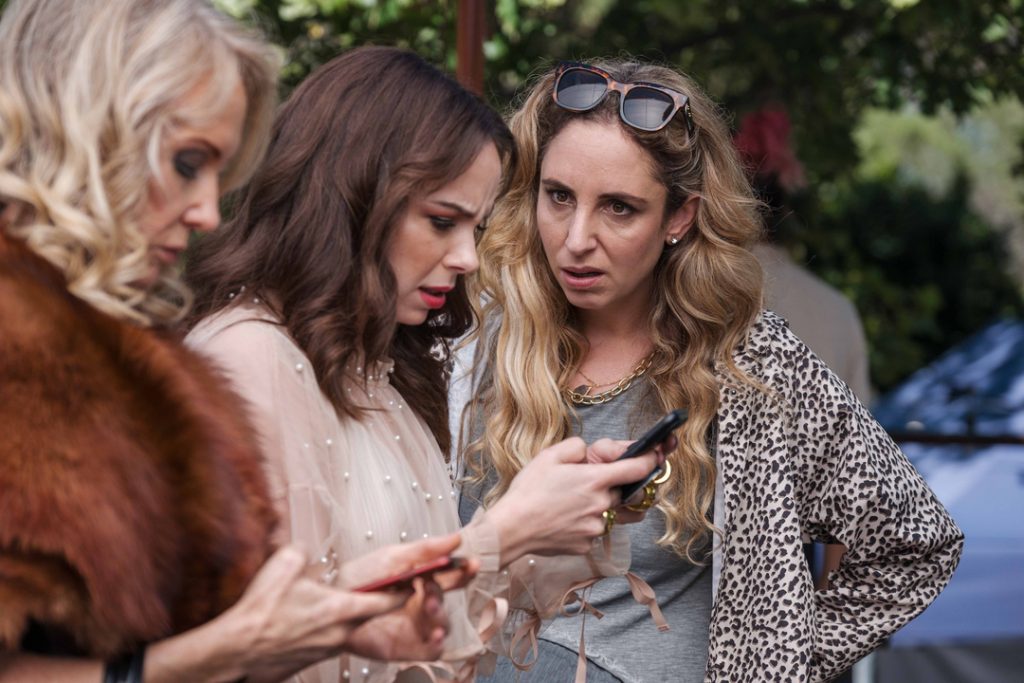 The show comes out punching from the get go. The satirical depiction of wealthy white South Africans living in Cape Town doesn’t miss a mark. I was hooked and the new characters introduced were interesting to me almost immediately. I was very worried that the second season just wouldn’t be able to follow the first. However, my fears were quickly put to rest. This show is good. Or at least the first 2 episodes were. I had an interesting conversation with a friend after seeing the Tali’s Baby Diary trailer. I asked if she had seen the first season and she told me she had watched the trailer and decided not to watch it. Apparently the trailer was “everything I hate about people like that. They’re all so stupid and I hate people who are like that.” Which is why everyone should watch this show. Tali’s Baby Diary pokes a satirical finger at some of the silliest things in our world right now. It holds up a mirror to all of us and reminds us how ridiculous some of our focuses are. You’ll laugh extremely hard as you see your friends, colleagues and acquaintances in the show. Sometimes you’ll likely feel a bit uneasy, as you see yourself and realise how ridiculous you might sound or appear sometimes.

The best part of the show though is that for all the laughs there is a very real sweetness to all the characters. They’re human and you learn to love them even as you laugh at them. Ari and Julia have this incredible talent of pulling the human out of even the most ridiculous of situations. The second season also has a bunch of cameos from famous South African folk. I don’t want to ruin that for you so see who you can spot.

The season will drop on Friday 26 February and I know I’m going to be binging all of it. If you want a taste of what to expect, here’s the trailer: