Last week I tweeted out a press release from Telkom VS Gaming around their plans for esports in 2020. Before I share that tweet it is important to keep in mind that for years (like, lots of them), VS Gaming (once known as the Telkom Digital Gaming League or Telkom DGL) was the main proponent of esports in South Africa. Their yearly online leagues catered to a host of titles and allowed competitive play throughout the year. The finals were held in the basement at rAge Expo and a stack of people would attend to compete in their favourite games. Over time this developed into the Masters competition where the first six figure prize pools started being introduced to local competitive gaming. Fast forward to 2019 and Telkom VS Gaming held individual finals weekends for teams that had competed in their online leagues. Dota 2 and CSGO had masters tournaments which had their finals at Comic Con Africa.

Telkom VS Gaming announced their 2020 plans last week and they’re VERY different to what we’ve come to expect from the tournament organiser:

So only 3 leagues for @VSGamingWorld this year. That’s a big change. Like a BIG one. pic.twitter.com/okgOzvrPUT

There used to be online leagues running throughout the year for Call of Duty, Overwatch, Quake Champions and Rocket League. Those are gone. There were also some questions around Masters, championships and how this was all going to work. So rather than just spew my opinion all over the internet (which I’ve been guilty of in the past), I went to the source and posed my questions to Wanda Mkhize who heads up Executive Content & VS Gaming at Telkom. 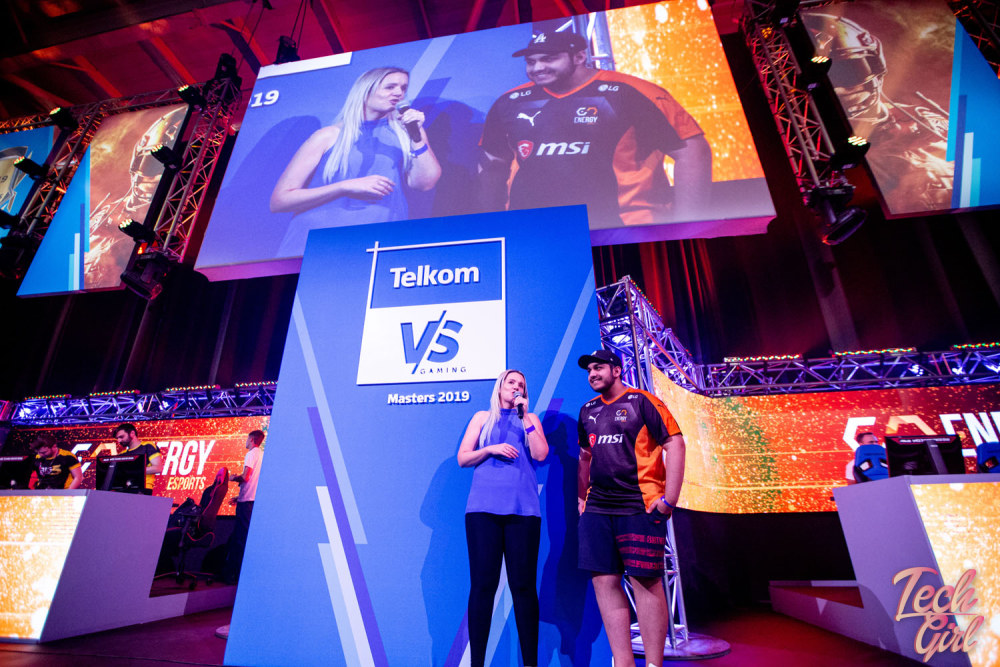 First up I wanted to better understand why VS Gaming chose to cut down to 3 leagues. Mkhize says this was to reduce the number of long form leagues to ensure more focus could get given to the 3 “main league” titles. According to Mkhize VS Gaming will provide players with a series of cups in support of the other titles offered by Telkom VS Gaming. It would appear the decision to stick with CSGO, Dota 2 and League of Legends was purely numbers based:

The selected titles have a relatively long esports history in South Africa and maintain a strong community supported by a large number of players and teams.

I know this might come as a surprise to some, but I spoke to local League of Legends player Gregory “JonTrew” Wessels (who plays for White Rabbit Gaming) for a Red Bull article that should be coming out soon. He mentioned to me that in 2019 LoL had 52 South African teams competing in local leagues – which is a considerably decent number for a competitive title.

A lot of social media commentary lamented about the lack of FIFA in Telkom VS Gaming’s plans as well as some concern around a lack of communication following the FIFA 19 Masters, which had qualifiers with a final never materialising. Mkhize has clarified on all of this.

TLDR: FIFA is still part of the plans. Comic Con 2020 (both of them) will still have a Telkom VS Gaming stage. Here’s the full statement:

The Championships for CSGO, Dota 2 and League of Legends will be held in August and the Masters for CSGO will be held at Comic Con Africa in September.

I did specifically ask about the FIFA 19 Masters as the qualifiers were held last year. The official word is that the finals will be held at Comic Con Cape Town from 1 to 3 May 2020.

With Comic Con Cape Town being introduced for the first time at the Greenpoint Stadium, we thought it would be the ideal opportunity and venue to host the 2019 eDiski finals.

Before you ask, I didn’t get in to specifics about qualifiers being held on FIFA 19 and FIFA 20 now released. To be fair, as FIFA wasn’t mentioned in the original press release I hadn’t prepped questions around this other than asking about the FIFA 19 Qualifiers. 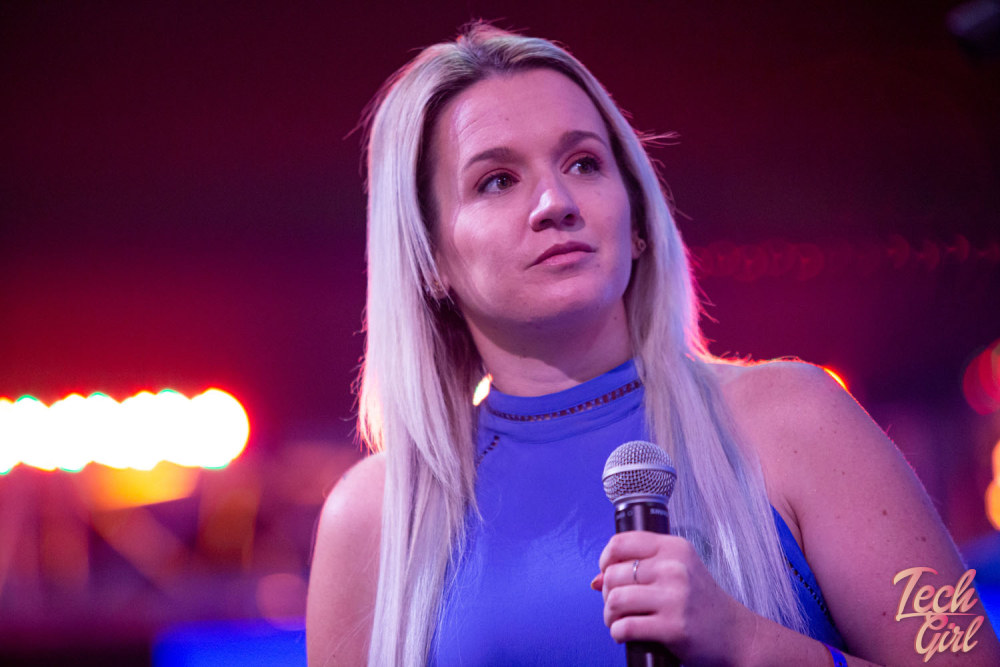 Finally, I do think if you have further questions around Telkom VS Gaming’s plans for 2020 – speak to them! I sent my questions on Sunday night and had answers by midday today. Everyone was super helpful. I understand a lot of players are feeling sad that their leagues for the titles they play are no more – personally I think this is a very big end of an era that we, as a community, should be concerned about. However, this also frees up a lot of the calendar for other tournament organisers looking to host short format leagues. I remember watching my brother jam during the Telkom DGL days in the rAge basement – I can’t pretend the press release on Friday didn’t hit me in the feels. I’m taking a pragmatic stance on this and attempting to not influence discussion with too much of my own opinion until the middle of the year when I’ve seen this roll out.

If you have questions hit me up on social media or in the comments – but not questions for VS Gaming, those you need to send to them.

All pictures are courtesy of Headshot Hustle. If you want to use them please go ask him permission.