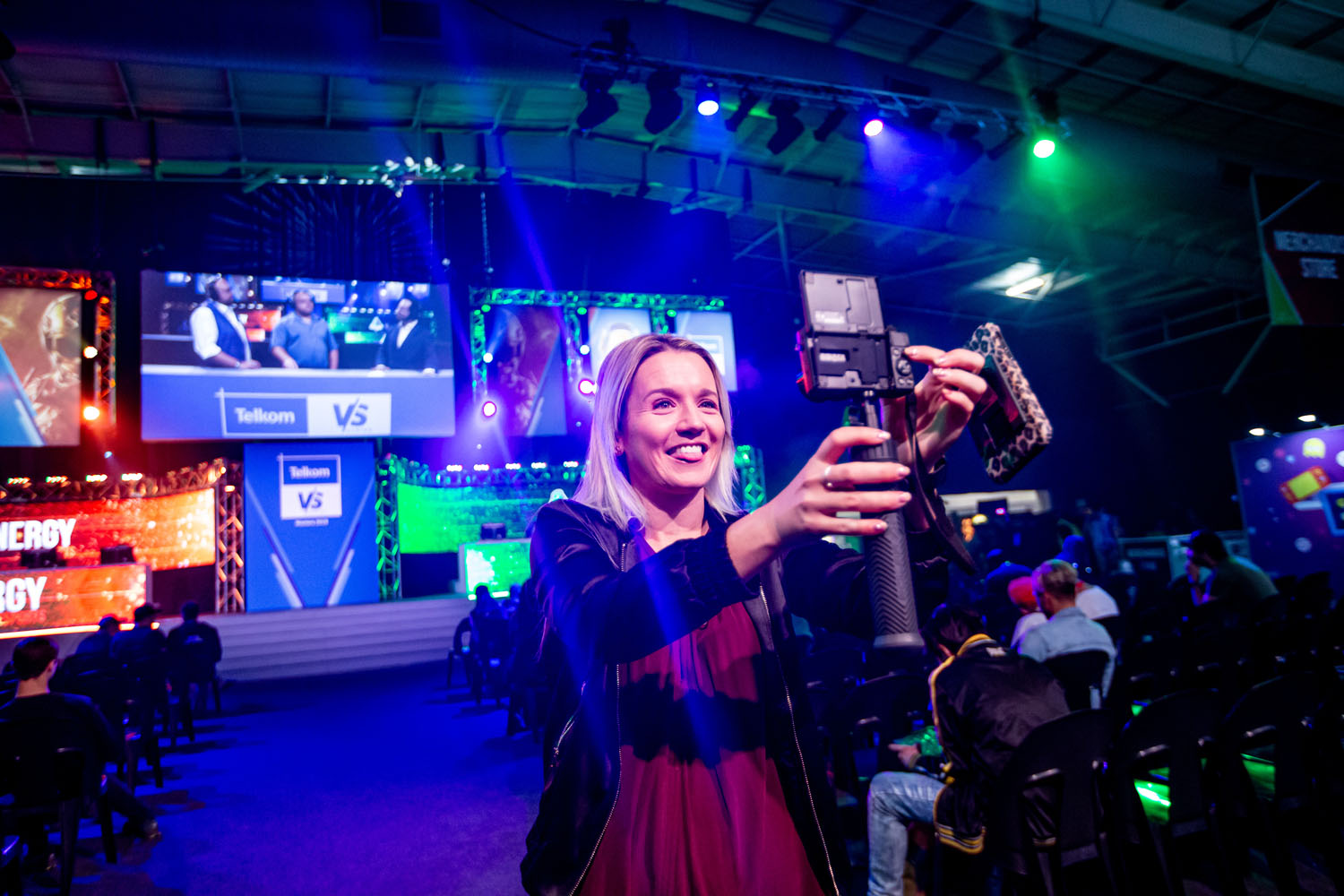 Everyone is trying to jump on a side hustle these days and make money  or leave their day jobs. Over the years many video creators used YouTube to showcase their work and ultimately were able to turn a passion for making videos into a full time career. By now you’ve seen numerous news articles sharing the income numbers of some of YouTube’s most successful creators. Most are six figures and it seems like a pretty sweet way to make some cash.

However, how do you even begin?

At some point I’ll do an article on how Ad Revenue works and sponsored videos but I thought to start this series I’d begin by focusing on the most important aspect of how to make money from YouTube: making good videos. 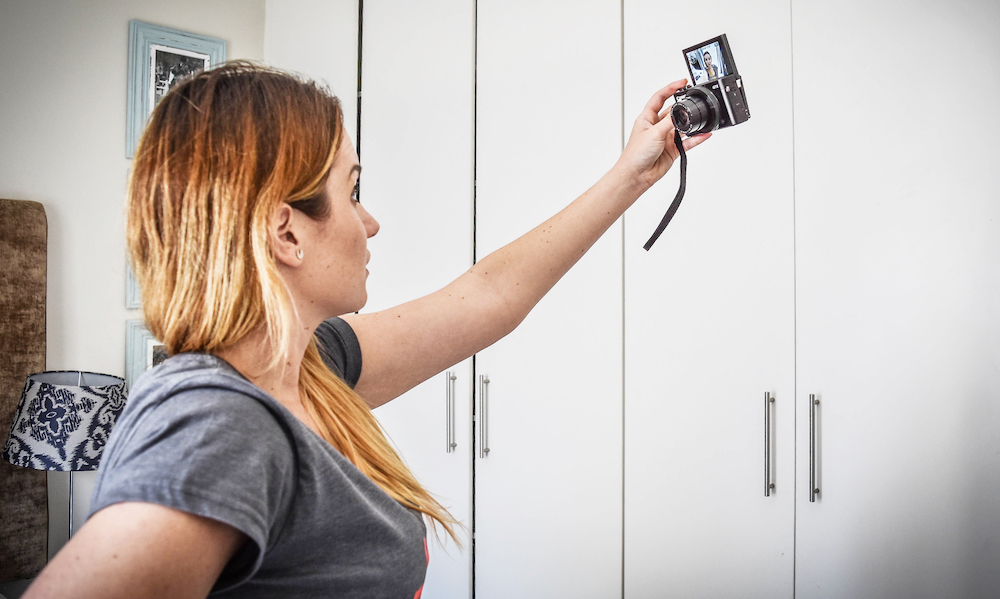 Ultimately you need to produce content that is interesting, adds value and ultimately looks good. My YouTube channel is the least successful of my social platforms, though I’ve made money from it over the years. However, I’ve now put a focus on improving the production value of the content I produce. One of my sources for advice and help has always been a really good friend of mine: Nico. Nico runs a successful video production company called AlternaTV. He doesn’t have a video production degree and instead learnt everything he knows from.. you guessed it, YouTube. I’ve had the pleasure of working with him on a host of esports live broadcasts as well as various video productions we’ve done for brands like Logitech G and Nintendo. I could wax lyrical about Nico’s skill but instead, I think I should let him show you:

Now that you’ve watched episode one of #TheVideoHustle you’ll hopefully have hit subscribe and got ready to learn from one of the best. Nico plans to release weekly episodes helping people like you and I improve our video content and ultimately assisting us in turning our videos and YouTube content into a viable source of income.

His first episode is now live and in it he walks through the gear he started with and how he added to his equipment as he upgraded. It is really helpful to understand what you need to start and how to avoid things like hand shake or how to upgrade your kit. He also jumps into the gear he has now which is really for the more seasoned video content creator. Ultimately appealing to all levels of video maker:

I really cannot recommend subscribing to this channel enough. I’ve learnt so much from Nico over the years and I think these video tutorials are going to be super helpful for anyone looking to make money from YouTube and wanting to up their production game. 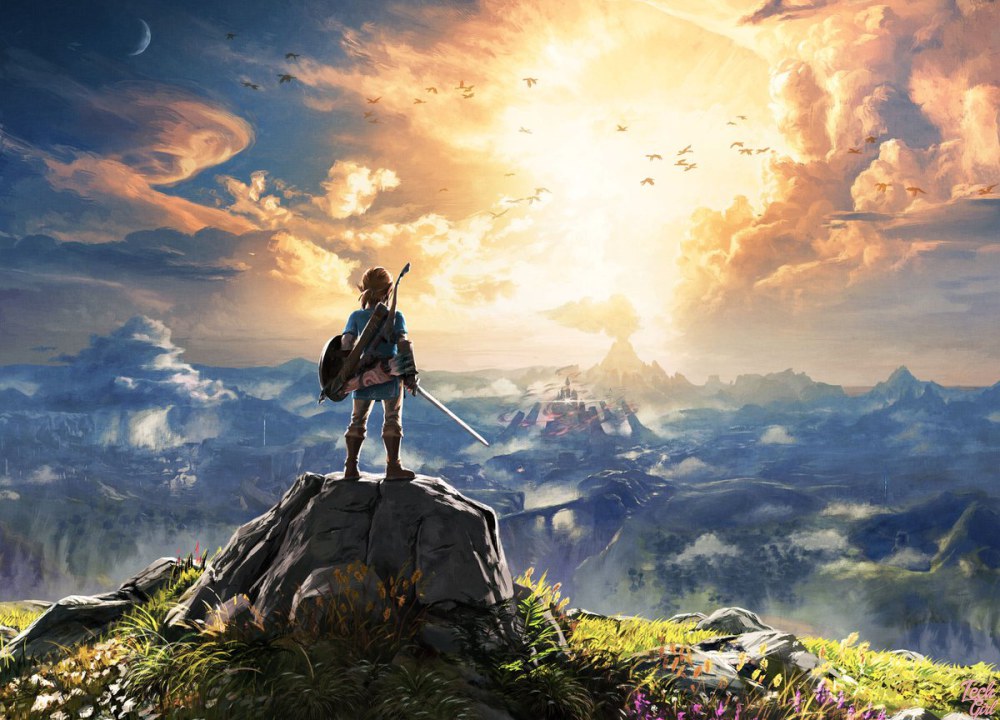