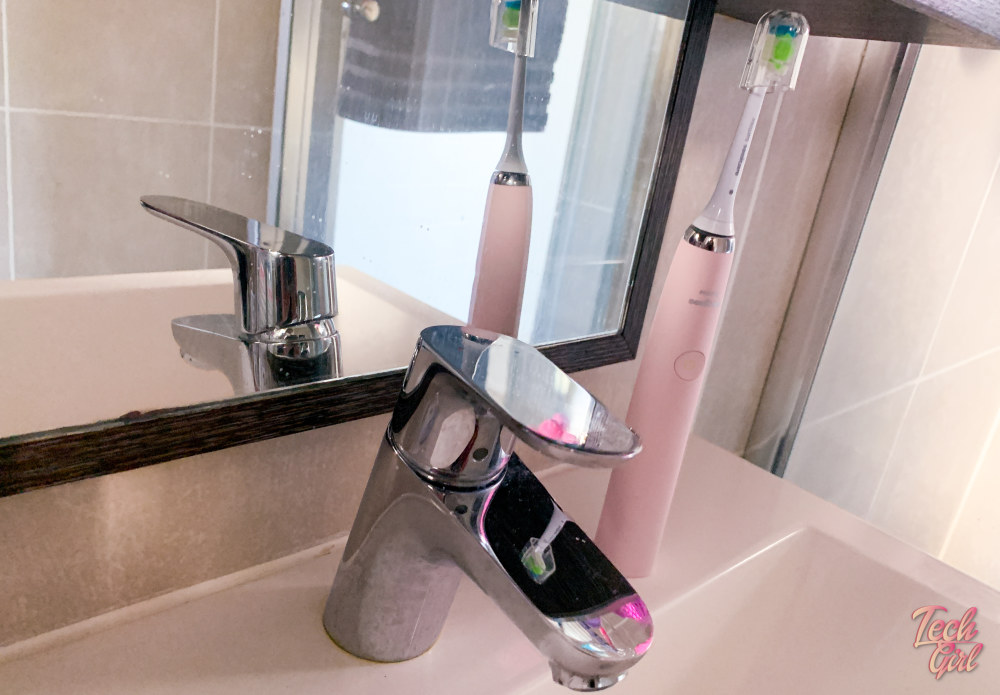 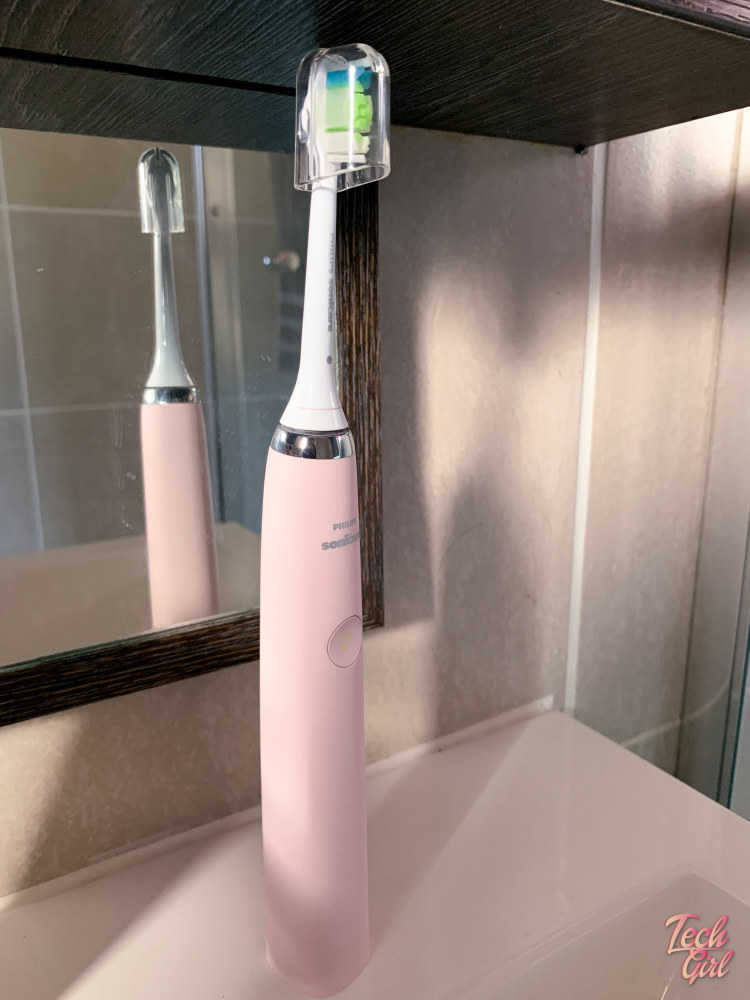 The toothbrush is pretty. I was gifted a pink one and it had a brushed aluminium pink finish on the body that felt considerably premium. In the box you get the body of the toothbrush, two brush heads, cables for charging that are attached to a silver stand, a glass and a travel case. The glass fits on the stand and you just plonk the toothbrush in and it charges. So a bit like contact charging with your smartphone. The travel box is a really neat feature. The box itself is pretty with a material finish. Your brushes and toothbrush fit in the box and then there is a USB cable port that allows you to charge the box. If the toothbrush is inside, the brush charges. 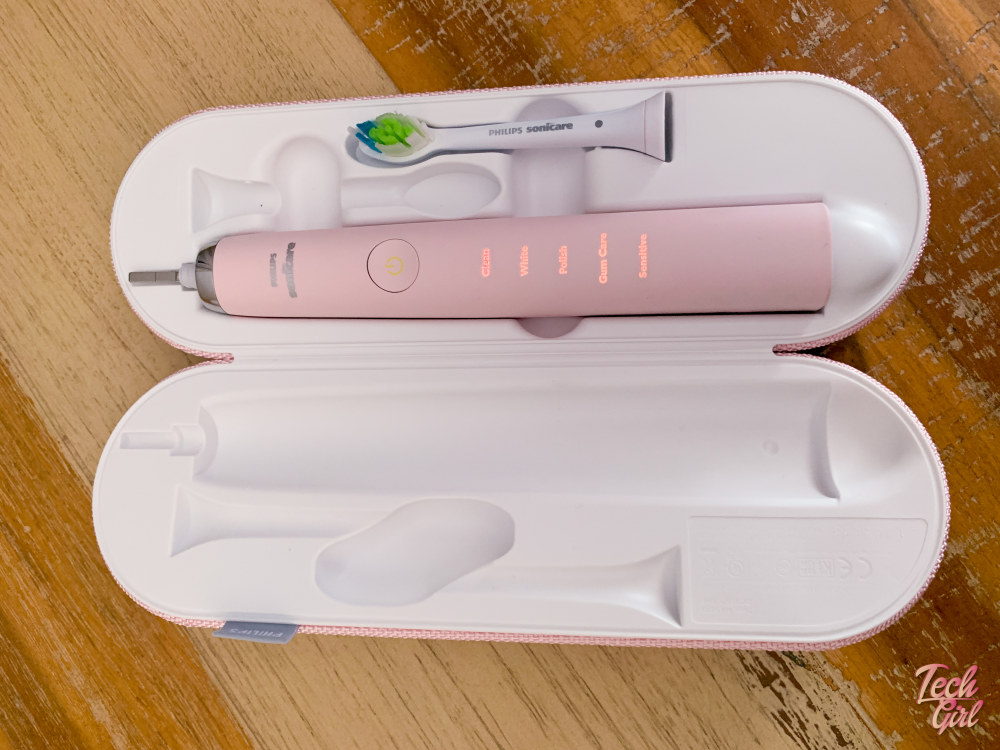 Everything in the box looks incredibly premium and the ease of charging is a big one for me. I mentioned earlier that running around charging yet another device puts me off an electric toothbrush, but this isn’t the case with the DiamondClean. I have the stand plugged in at my nightstand and the glass lives in the bathroom. When it is time to charge I just plop everything on the stand when I’m finished brushing and when it is time to brush my teeth before bed I’m good to go.

Features, additions and my own thoughts 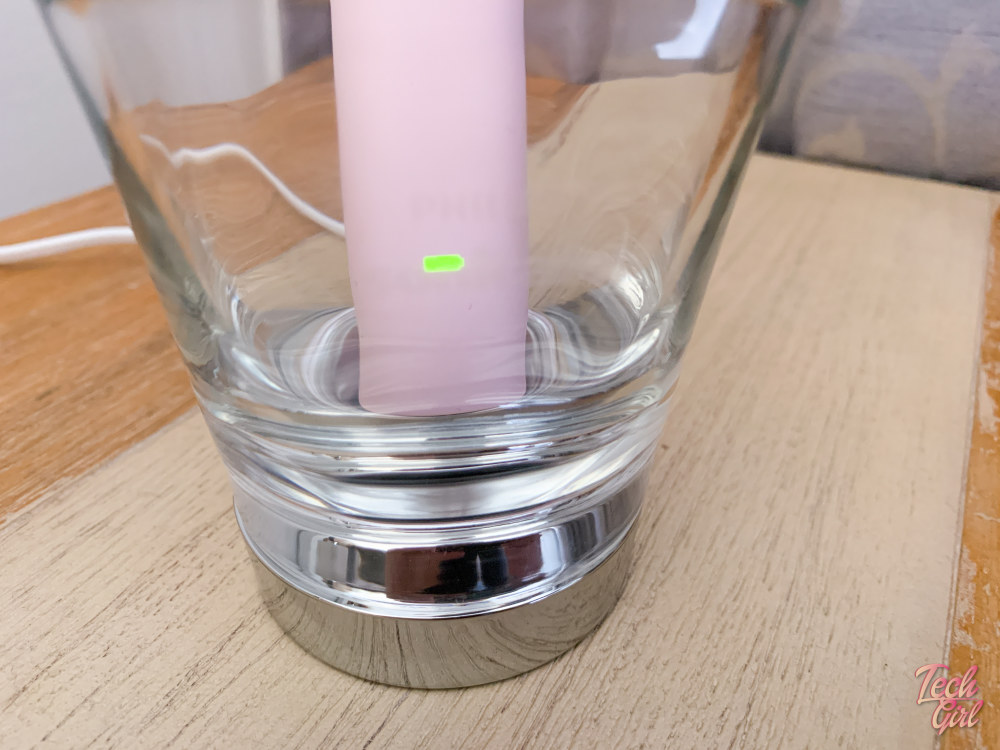 The Sonicare DiamondClean reportedly uses Sonic technology to clean teeth with 31 000 brush strokes per minute. Whether that is correct I don’t know. I didn’t try count. There’s also an app you can connect to the toothbrush to help you “brush better”. I didn’t bother to use it.

I’ve used the toothbrush for about a month now. Let’s get into the basic stuff you might want to know: The DiamondClean has various modes –

You flick between each mode by hitting the button. You can feel a distinct difference in the pulse of the toothbrush depending on the mode, which I presume links to the task at hand. The brush does a weird pause when you’re using it to remind you to move to the various quadrants of your mouth which is really useful. Overshare time: I have been told regularly by dentists that I over brush. This means I pull my gums up and have exposed roots in places. It also means if I eat certain foods I get extremely sensitive and sometimes brushing is unbearable. I was really worried that the toothbrush would be “too much” so started on sensitive. I eventually moved to the other modes without a problem. Last week I decided to enjoy some pomegranate seeds and ended up with my sensitivity problem. I was struggling with the toothbrush, even on sensitive. For the blog I decided to try gum care. I thought it would be unbearable but two brushes on gum care and the sensitivity had stopped. I was considerably impressed. Though, no doubt someone has a more scientific reason to explain that phenomena. 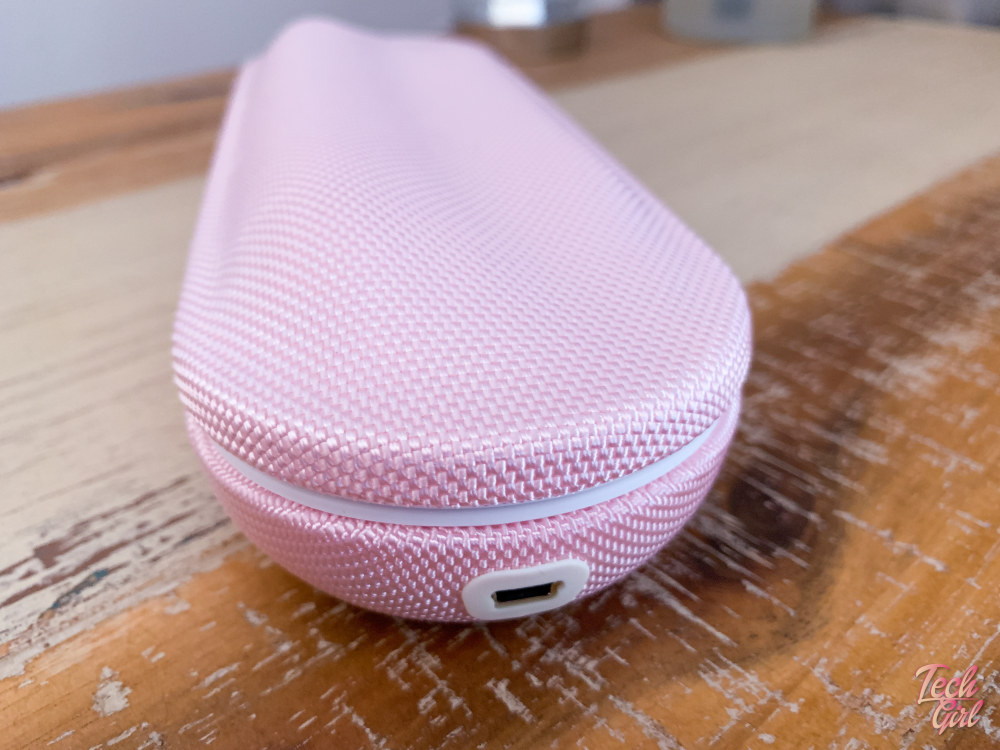 I’m circling back to the battery now, because I bought it up right in the beginning. I’ve used the brush for over a month, brushing twice a day. I’ve charged it once. In all fairness I’ve not travelled with it. I travel a lot and despite the fancy case I have a fear of forgetting it in a hotel (I do this with toothbrushes a lot). This actually speaks to my thoughts on the toothbrush: I’m not sure what I did without it.

Philips claimed you’d see a difference in the whiteness of your smile after one week. I ignored that in the beginning and thought it was marketing speak, but I’ve seen a remarkable difference in the colour of my smile. More importantly, my teeth feel clean. I know this is the weirdest thing to say and I actually don’t know how to accurately communicate it, but I can feel and see a difference. I love the toothbrush. It’s easy to use and does an incredible job. I’m beyond impressed with the battery life, love that I have different options that actually seem to work (sensitive gums conversation reference here) and it looks pretty. All the additions like the pretty glass to keep it and charge it in as well as the case are all just bonuses. 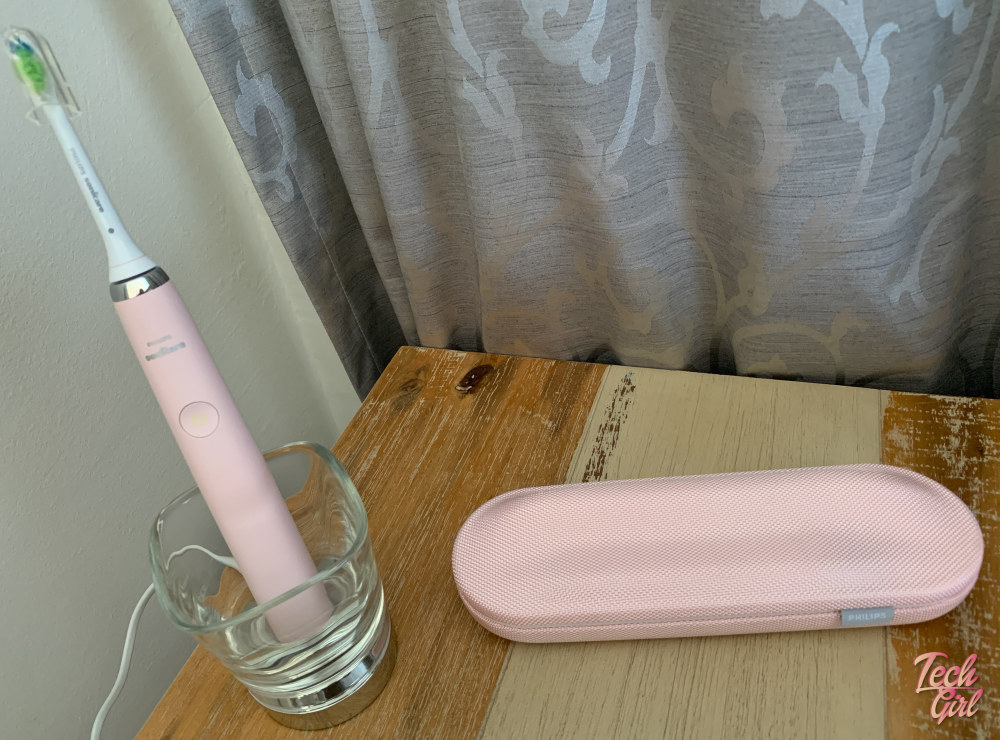 The price is a lot. It’s a huge chunk of money. I do love the toothbrush. I think it is fantastic. It’s expensive though. Is it worth it? Yes. If I knew what I know now, about the fab battery life as well as how it cleaned my teeth and adapted to my needs I’d drop the cash. The problem is, you don’t get to take electric toothbrushes for test runs. So if you are looking for one, I can definitely suggest this one.

Disclosure: I was gifted the Philips Sonicare DiamondClean Toothbrush. 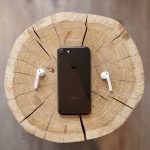 The best true crime podcasts 2019 (and no one actually dies) 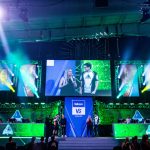