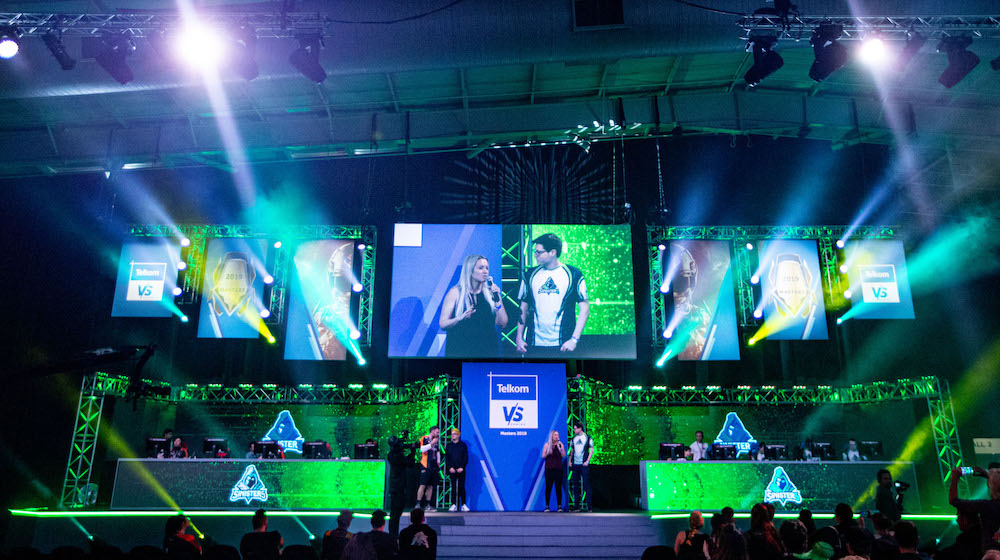 There’s a lot of things on the internet lately and if you’re an esports and gaming fan like me there is a good chance you might have missed a few updates over the past few weeks. These are three esports and gaming stories that grabbed my attention and I thought I’d share them with you: 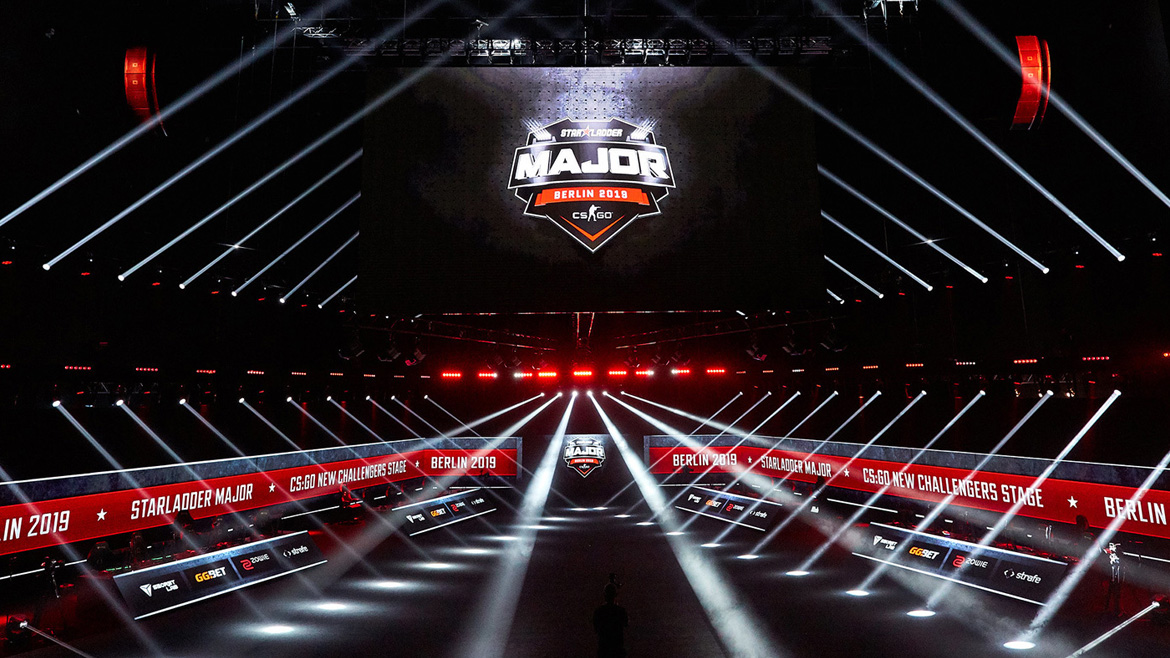 Following the StarLadder Berlin Major earlier this year, Kaspersky announced their latest offering which is an anti-cheat solution. The Cybersecurity software company debuted the product at the Major and it is designed with tournament organisers (TOs) in mind. The software offers support for CSGO and PUBG. The software is installed on players’ computers and detects when the game mode has been tampered with. It will then report the suspicious activity to a web-based dashboard which can be monitored by the TO. It’s specifically designed for TOs and isn’t your usual anti-cheat solution. The software can be used at LAN or during online events. You can find out more on the Kaspersky Anti-Cheat homepage. 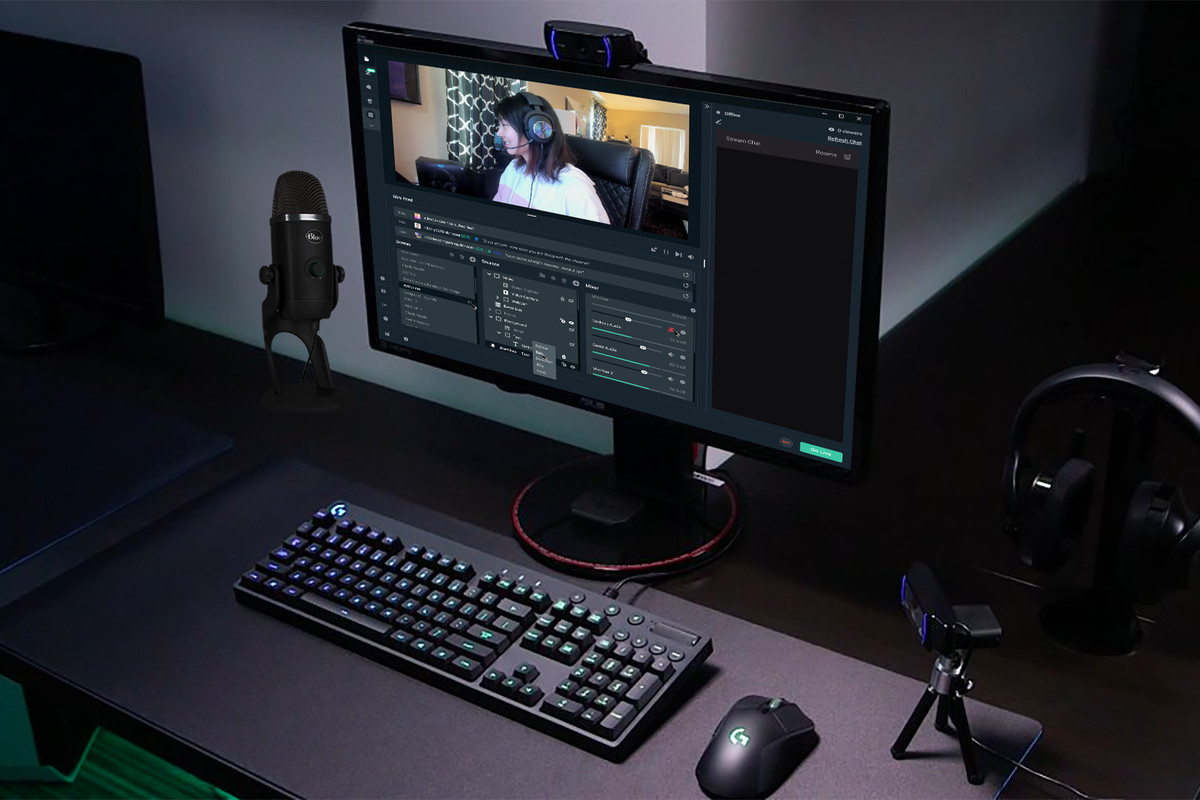 Full disclosure, I’m partnered with Logitech. However, this is still an interesting news story so I’m sharing. The peripheral giant has acquired Streamlabs for the sweet sum of $89 million. I was going to convert that to rands but then the number seems unbelievable. Streamlabs is a live streaming software tool that myself and many others use to stream gameplay to Twitch, Facebook and other platforms. The pair have had a partnership for two years and the match makes sense. Logitech has a strong peripheral offering which includes Blue Microphones – a firm favourite amongst streamers. Adding the software to their portfolio is going to allow them to integrate their own software into the streaming set up and I think just build on attempting to become an all in one solution offering maximum support for clients who own their products. I’ll be interested to see how this one roles out.

ESWC Africa is announced and South Africa can compete 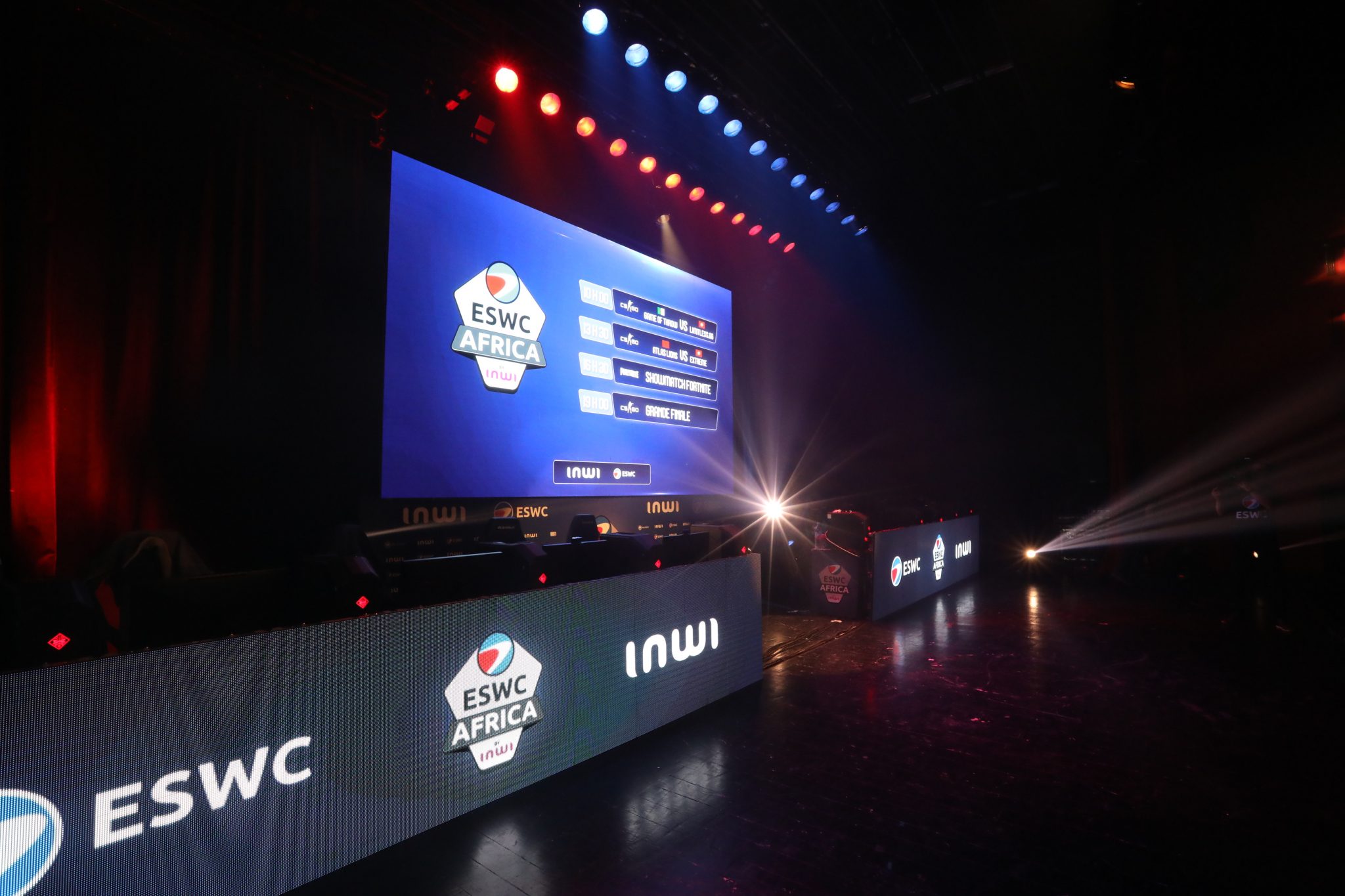 ESWC Africa has been announced and League of Legends teams across the continent are going to be able to compete to be named the 2019 Champion. There was an ESWC Africa in 2018 but South Africa was excluded from the list of participants. That changes this year. A bunch of short regional qualifiers will happen this weekend and winners from that now head to online playoffs. The three top teams get to travel to ESWC Africa in Morocco in November and compete for $15 000. Personally I was a bit disappointed that this got announced so late but hopefully South Africa can put up a showing. More information on how to enter can be found here.