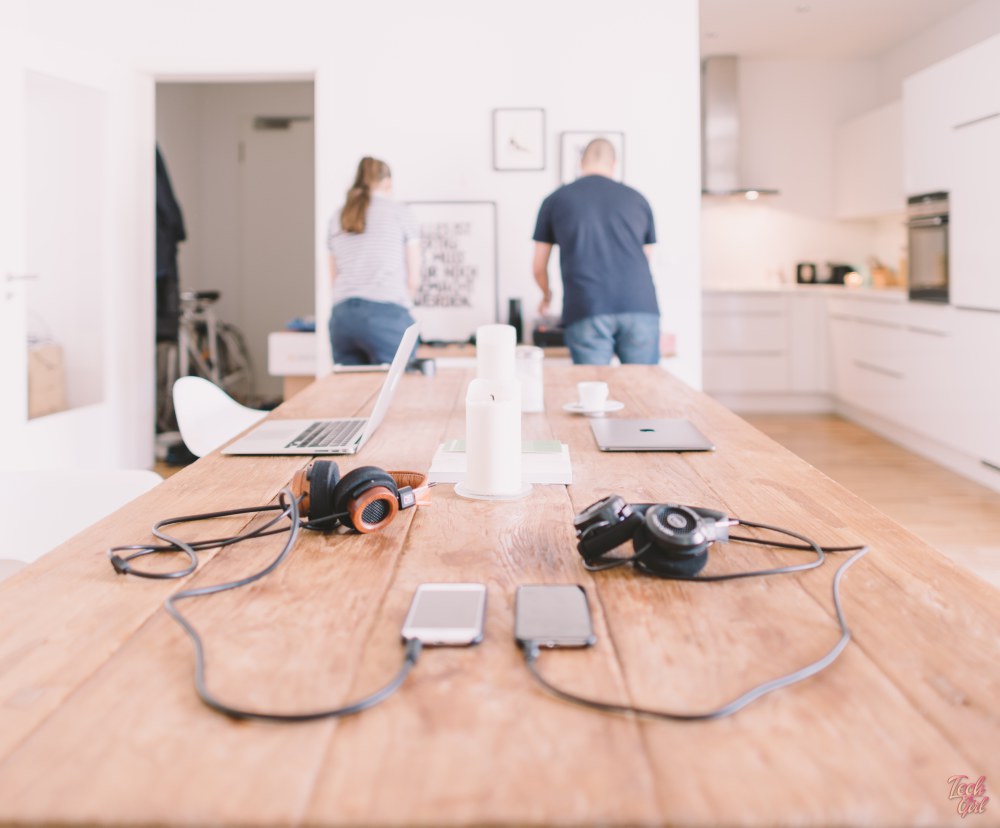 I use LinkedIn. I know, super nerd here. I share content on it and follow industry discussions. I keep my work info up to date. I’ve actually got freelance jobs from the networking app, including an esports hosting job. This is why I use the site. However, during my time on it I’ve slowly started to see a growing trend: I regularly get hit on via my inbox on LinkedIn. I get the occasional message telling me I’m pretty or asking if I’d be interested in having coffee sometime to get to know one another. Sometimes the messages are innocent enough that you might be mistaken for believing it is a professional business interaction. The idea of meeting for coffee to chat mutual opportunities… until you see that the person messaging you works in a completely different field to you. Other times it is pretty straight up: I find you attractive, are you single? 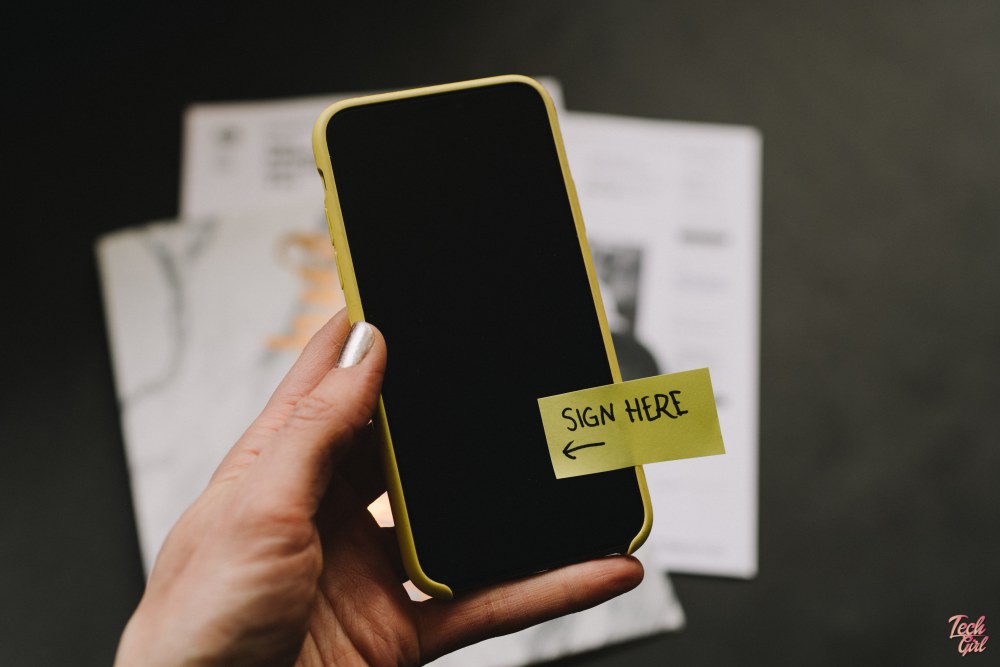 Recently it went a step too far. My LinkedIn account is linked to an email address I barely use. It’s one that is not publicly available and one you’d not be able to link to me at all. It is not available on LinkedIn publicly or via connections. Yet, I received this gem in my email inbox (to clarify, again, NOT my LinkedIn mail, my actual email):

Folks, don’t do this. pic.twitter.com/t2OvMBBY6P

The first thing I thought was “how did he get my email”. The next thing I thought was that this had to be some sort of phishing set up. I screen grabbed and tweeted anyway. Another lady responded to say she had received the same email from the gent and replied declining, at which point he got a bit pushy, so it would seem legit. However, what I found most interesting was how many people replied feeling like this wasn’t unreasonable communication. Granted, I’d not given them insight into the person concerned getting my email address somehow (I’m still not sure how, but I’ve been told you can skim them off social media sites if you know how). A few people replied saying the man had been polite and wasn’t invasive, so why was I getting upset?

Let me paint a picture for you, for a minute. Imagine you saw a job you wanted and applied. You sent your CV. A few days later you get a phone call from someone at the company telling you they’d come across your CV and found themselves attracted to you. You’d be kind of freaked out right? Same same.

LinkedIn is not a dating site. 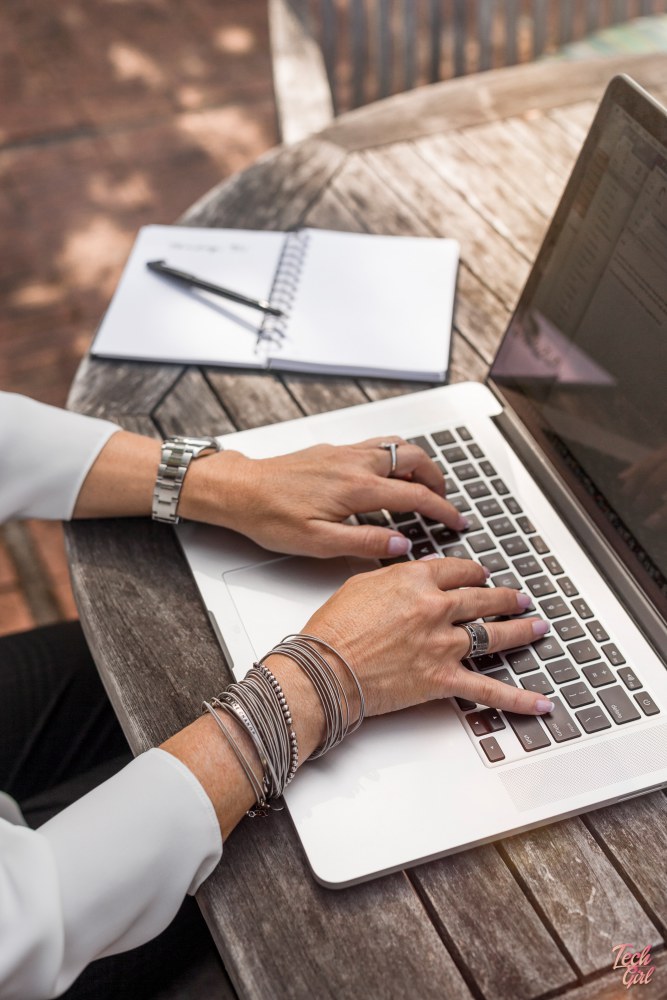 I’m not on LinkedIn to get picked up. Most women and men I know aren’t trawling through people’s profiles trying to find the love of their life. I know this is done on Facebook, and Twitter, and Instagram and so many others. But LinkedIn is designed, marketed and USED as a business networking tool. Not a pick up place. Yet, while I might feel that way it seems many others don’t. After wanting to understand why this might become a hunting ground for the thirsty few, I started looking into it and what I found freaked me out a bit.

For starters, there is a dating app called BeLinked (which I’m not linking to on principal) that imports LinkedIn data and helps you find matches based off that information. You’d obviously need to sign up for the app in order for your information to be imported but it begins to feed the idea that LinkedIn can be used as such. The creator of the dating app is reported to have said he designed it after he was trying to use LinkedIn to score dates. I’ve also found a host of articles all encouraging readers to use LinkedIn to meet new love interests. In the click bait rush for clicks world we live in, I presume trying to offer up a new angle on internet dating led to this.

Cosmopolitan had a piece where they explained that there was more users on LinkedIn than the dating apps. They also justified it as a place to hunt for crushes because you “have to be more honest” and “you can’t really say you’re a model when you’re actually an accountant.” This specific piece and the many others I read do caution users that if caught they could face consequences at work but yet, they all still promote the idea that is completely okay to randomly try hit on someone on the platform. Cosmo goes so far as to encourage you to use it to hunt down an old work crush who may have moved on because now HR won’t get in the way. WTAF?

The point I’m trying to make 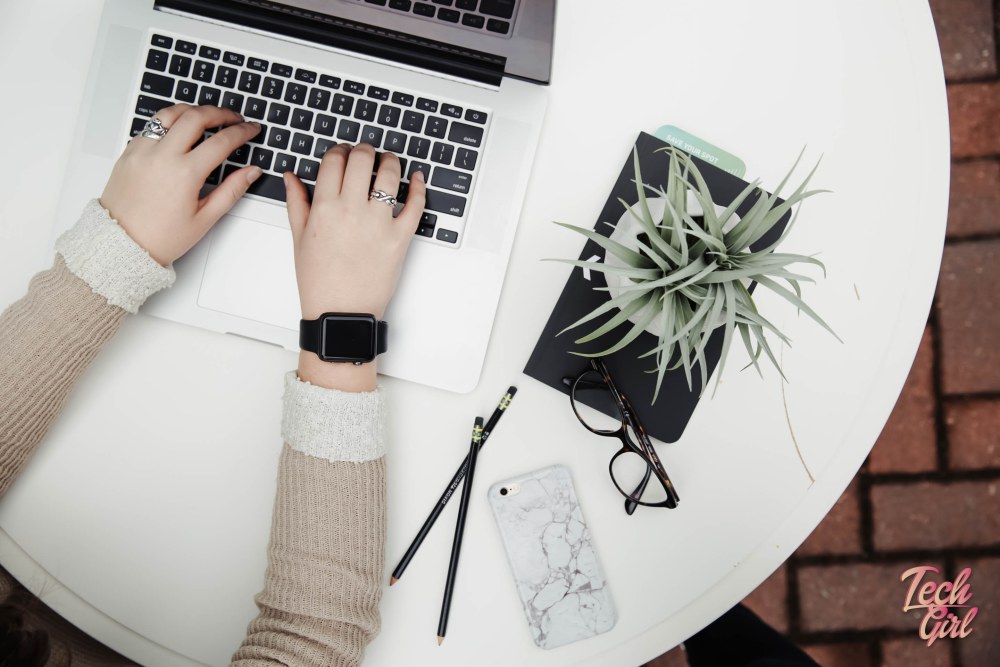 While writing this I had to read the horrible news about University student Uyinene Mrwetyana – who was raped and murdered by a Post Office worker, after she went to the post office. The post office! It’s yet another report in a long line of stories following a similar narrative. We, as women, are scared. Every day. We’re tired of having to swat off sexual advances in public places and in the work place. And you know what? I think it is ridiculous that we now have to say no on a social networking site designed purely for business and professional reasons.

I am well aware that women also use these websites to hit on men and hook up. I’m hoping this post resonates with them as well. Enough. LinkedIn is not a dating site or a hook up app. Stop using it as such. 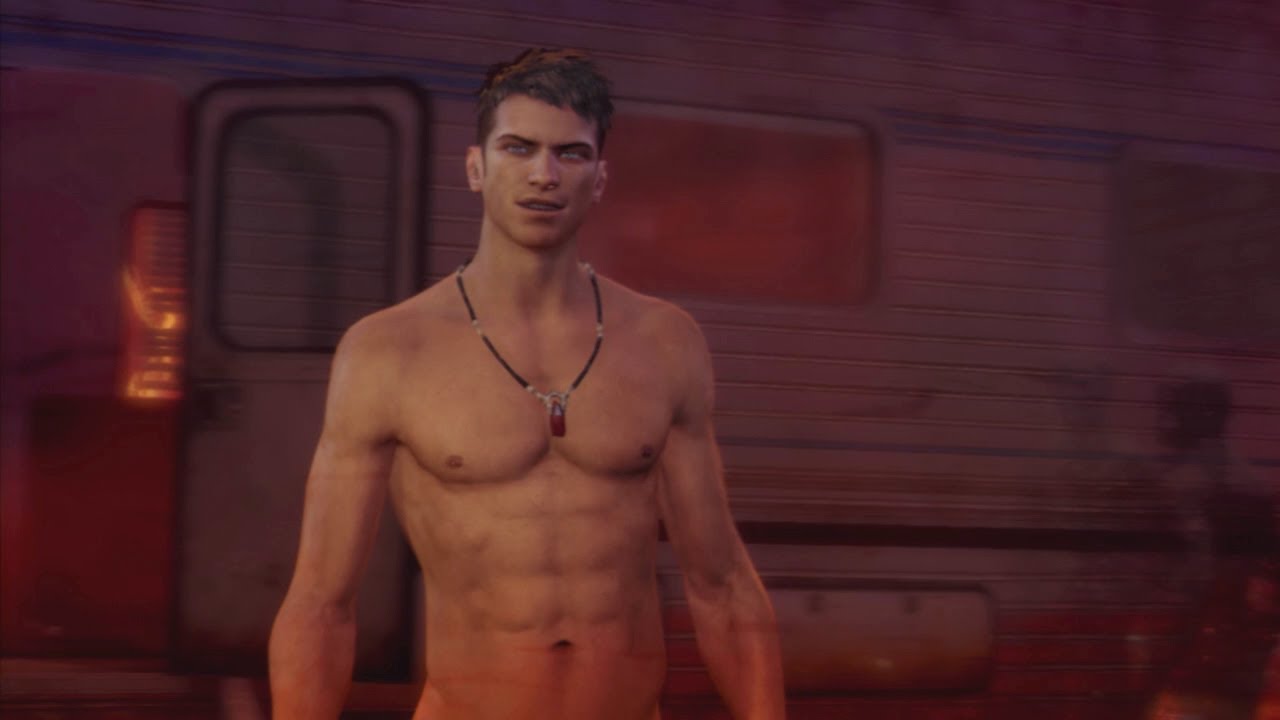 The top 5 eligible bachelors in gaming