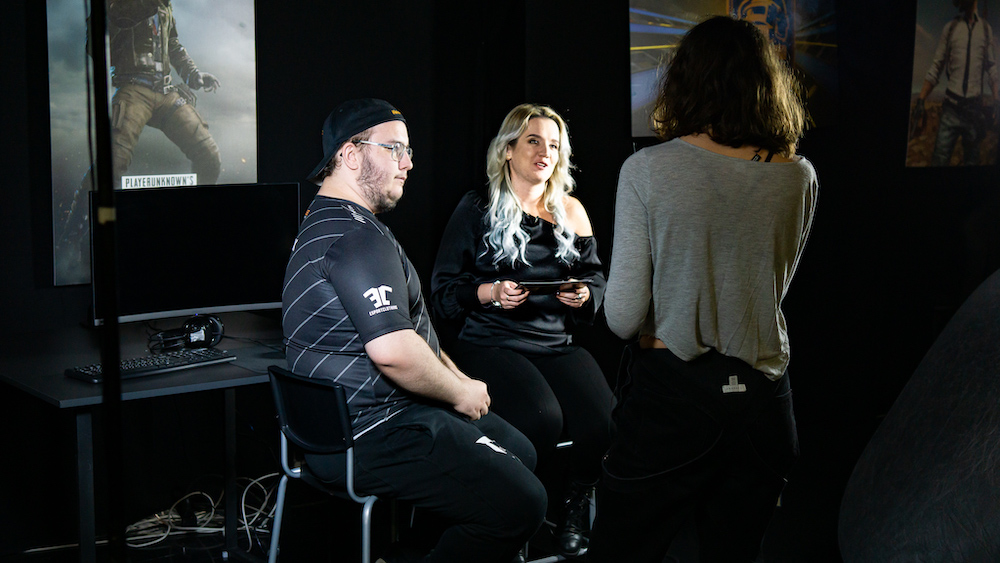 Remember at the start of September when I said I had this whole new feature and I was going to recap the month that was? In August I decided to make this a “thing”. I regretted that a bit when I realised I needed to sit down and write this all out. Lazy much? But I’m actually really glad I’ve decided to do this. It forces me to review the month and remember what I’ve done or shared. Here’s the things I’ve worked on, some content I’ve written (like a lot actually) and a few other bits and bobs you might enjoy.

Shew, September was mad busy. I spent three weeks on the road doing all sorts esports things. I’m not going to lie, it was pretty draining at one point but I focused a lot on avoiding Con food (and thus Con flu), trying to eat healthy and work out where I could. I also forced myself to get 8 hours sleep a night when working. It made all the difference! Here’s a quick recap of what I worked on: 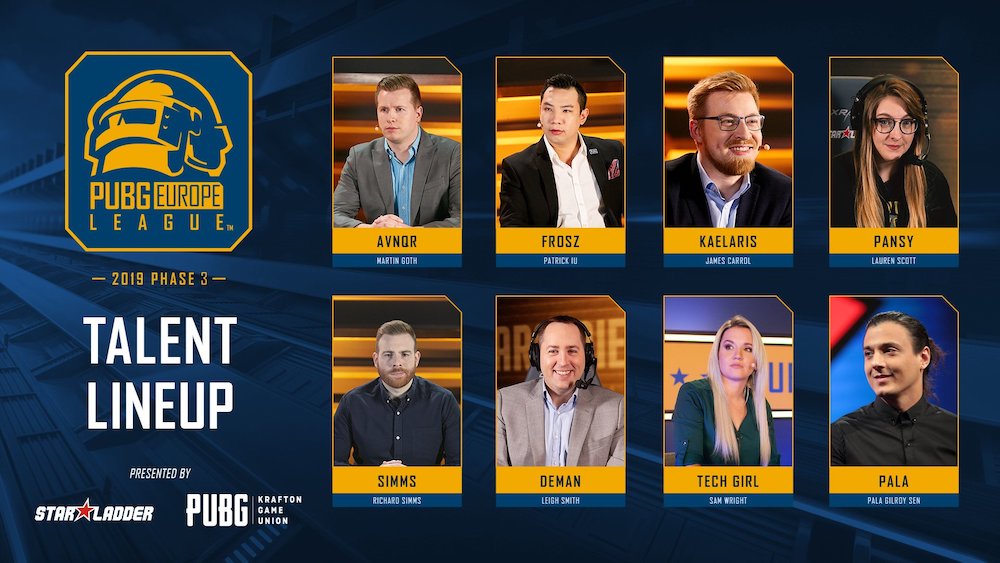 The month started with me jumping in to interviewer duty for PUBG Europe League Phase 3 Week 3. It was an absolute honour to work with such an incredible talent line up and I had so much fun chatting to the Chicken Dinner Winners on broadcast. I was super nervous for this week and I think I made a few silly mistakes (including wearing the worst pants for camera. Lol). But by the end I was happy and ready to come back better.

I then headed back to South Africa for Comic Con Africa. First stop was a day on the Nintendo South Africa stage where I got to host the Pokemon Let’s Go Elite Four Finals and the Super Smash Bros Ultimate Golden Series Challenge. More on that later.

After a day with Nintendo I spent the next three on stage hosting the Telkom VS Gaming Masters finals alongside Grant Hinds. I started my esports career hosting VS Masters with Paul Redeye Chaloner, so this was rather special.

Comic Con Africa ended at around 6:30pm on Tuesday night. I headed home, put my feet up and then jumped on a plane on Wednesday night to head back for interviewer duty for Week 5 of the PUBG Europe League Phase 3. I felt a lot more confident this time around and really enjoyed my time in the arena. I think I got some really special moments captured on broadcast with the players and hope the viewers enjoyed it. Definitely one of my favourite experiences!

I tried to do a few videos while I was rushing from events. I’ve got two up that you can watch. They’ll give you a bit more insight into the fun at Comic Con. There’s a third video as well which is the official recap video of the Nintendo tournaments. They really were some of the most fun I’ve worked on so I thought I’d share – in case you were interested.

In between all the chaos of esports things this month I did also get some content out on various other channels. If you want to read all the things, here they are: 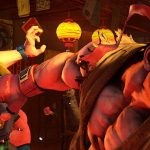 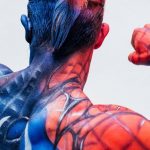 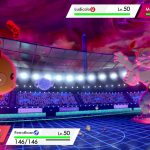 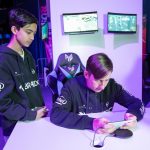 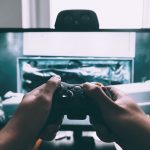 Which Gaming Console Should You Get? – featured on Brandhubb

A BUNCH OF OTHER STUFF

The more I put this all together the more in awe I am of all the things we got done this month. I need a holiday! Lol. I also visited 5fm in September and chatted to Thando about the Overwatch World Cup which was fun.

After 4pm, we hang out with gaming genius and vlogger @TechGirlZA and talk all things #Overwatch #ThabootyDrive@5FM #Gaming pic.twitter.com/P9AnNtj7um

Finally, my Hello Joburg article for October came out at the end of September. This month we’re focusing on identity, so be sure to check out some of my entertainment picks in there. That’s it for this month. Let’s see if I can keep this going in to October! Lol. 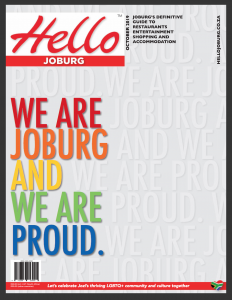 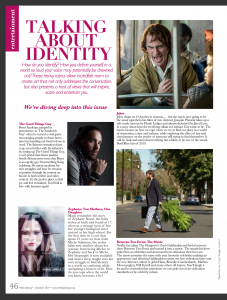 Lots of Photographers to thank for the work you see here. The awesome Pregan Pillay from Headshot Hustle, the official PEL photographer and Daniel Schwarzweiss from RYE Gaming.