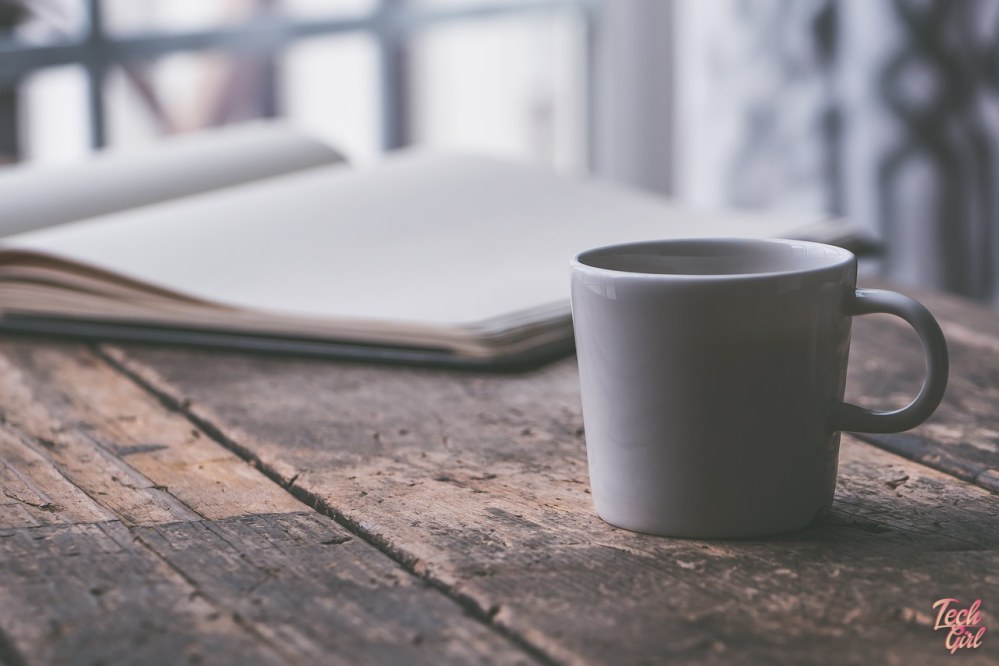 Something you might not know about me is that I have a BA Journalism Degree, majoring in Politics, from the University of Johannesburg. I also have an honours degree in Communication Science majoring in Media Studies from the University of South Africa. On completing my honours degree I was approached by two universities to continue my studies and do a Masters degree – both wanted me to focus on Media Ethics (a subject I excelled at) and the effect the changing digital landscape would have on it and Journalism in general. I declined and decided to get to work as a journalist instead.

When I was a teenager, Sky News was on nearly every morning in our house. My mom liked to have the constant chatter and I became obsessed with foreign correspondents. I watched men and women report from roof tops with bombs going off in the background, I watched them walk through make shift hospitals and viewed footage that horrified me. More so, it horrified me that people didn’t know. My friends at school seemed to not even know about the death and destruction happening around the world. It was around this time that the bug bit – I wanted to tell these stories that so many seemed to not hear. I wanted to share the truth. My dream was to become a war correspondent. I was going to travel the world and hunt down the stories that needed to be told.

Growing up in an upper middle class home I’m ashamed to admit I was oblivious to what was happening right here in South Africa. I’d been in private schools from pre-primary. Private Schools that, from those pre-primary days, had black, white, Indian and Asian children studying together. We were bound by one common denominator – our parents had money (there were no scholarships at the two schools I went to). I grew up believing it was completely normal for people to live the way we did, to have what we had and the damage that apartheid had caused (and still causes, even now) was lost on me. On entering university I quickly realised my sheltered life was just that – sheltered and privileged.  It has taken me a long time to truly appreciate the life I’ve led and the opportunities afforded to me because of the wealth of my parents. It has taken me longer to realise how people that look like me, white people, have destroyed the futures of so many and caused the very issues we now see in our country, all because someone had a different skin colour to them. You can blame corrupt politicians but if you dig deeper, you know that we did this and it is our job to try right these wrongs, even if they were the wrongs of our parents and grandparents… but I’m going way off track. 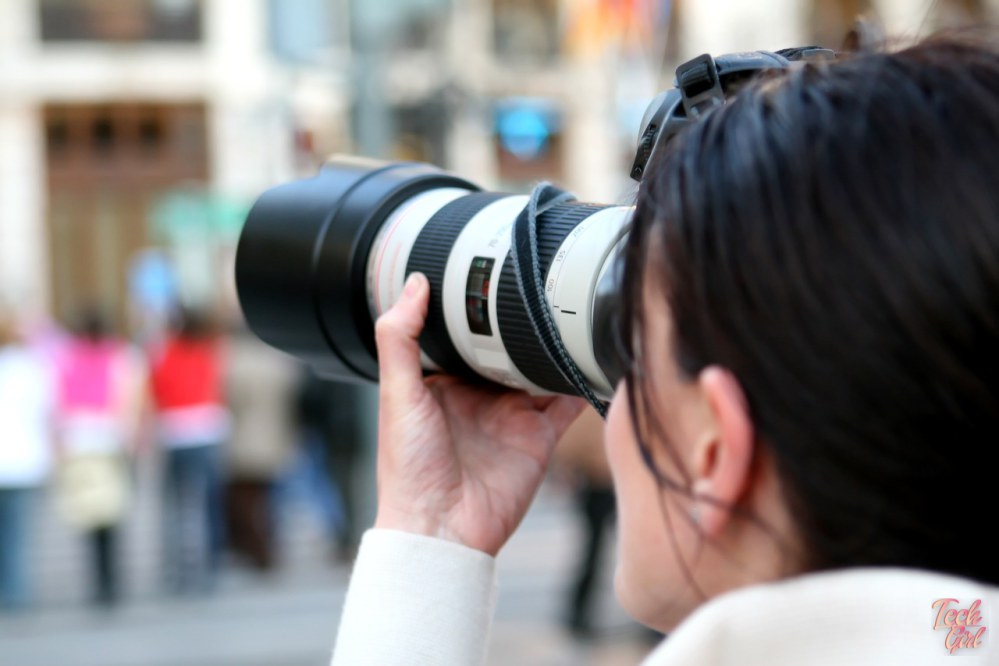 After finishing my first degree I joined a news team and jumped straight in to honing my skills in hard news, in the hope of doing what I’d set out to do. Ugly truth time, I wasn’t cut out for it. I soon realised that I couldn’t sit in a court room, listen to gross injustices, watch guilty men go free and not become emotional. It was impossible for me to remove my emotion and bias from the story I was meant to report on. I couldn’t unbiasedly report on strikes and protests because I was filled with anger when I was there, anger for the people so desperate to be heard but also fear, because those people, so filled with anger, didn’t care that I wanted to tell their story. All they saw was blood. It soon became very obvious to me that I wasn’t cut out for journalism. I didn’t have the emotional maturity. Maybe it was my privileged upbringing and not really understanding how deep rot runs or maybe I really was just too scared. Regardless, I left the field.

Journalism is not just writing. It’s not a blog. It’s so much more. And while I may have left the field, I studied it for four years, worked in it for 2 and therefore respect it and those who practice it more than any other. Because I know how tough it is.

Unfortunately with the rise of digital media, the internet allowing anyone with a smart phone the chance to voice their opinions and spit out commentary – the art of journalism has slowly been lost. We live in a world where click bait headlines, re-quoting tweets and very little “real” journalistic work takes place. Whenever I’ve voiced this opinion some have argued I’m incorrect, that journalism must change, that the world isn’t the same any more…..

And then I read SABC 8 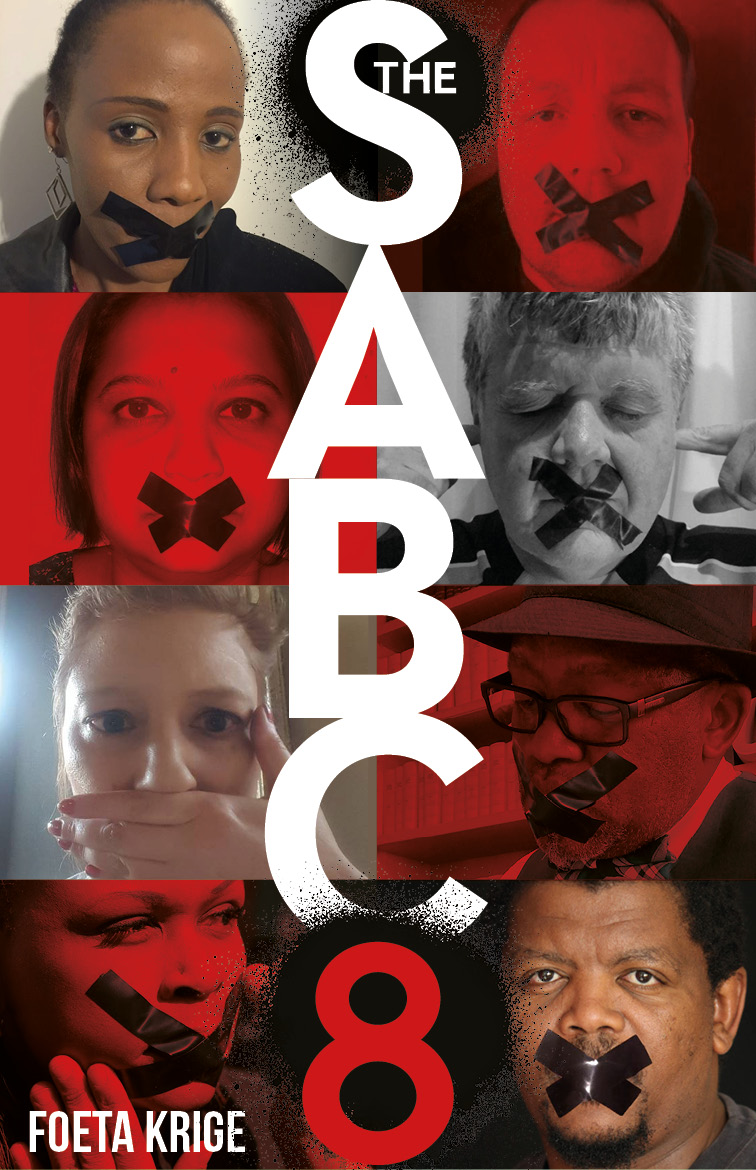 “I remember the days when journalists checked facts from three independent sources. Today we pick up stories from Twitter, make a phone call and confirm. We copy and paste, interpret and rewrite. We fill radio bulletins and newspapers with untested, unproven facts, and fill our social reality and archives with inaccuracies. Because of social media and the urge to be first with a story, we close our eyes to the duty and role that separate us from citizen journalists and untrained news spreaders.”

That’s a quote from the book called SABC 8 by Foeta Krige. The book details the recent chaos at the SABC, the South African public broadcaster, and how 8 brave journalists stood up and fought against censorship and corruption. It has everything for a gripping novel: a bumbling narcissistic villain, 8 heroes each with their own unique personalities and attributes, violence, murder threats and even a journalist being bound to a tree while the grass around her was set alight. This isn’t fiction though. It is the factual retelling of the 8 individuals’ stories and how they fought corrupt politicians to try ensure a free and fair newsroom that reported unbiased news. 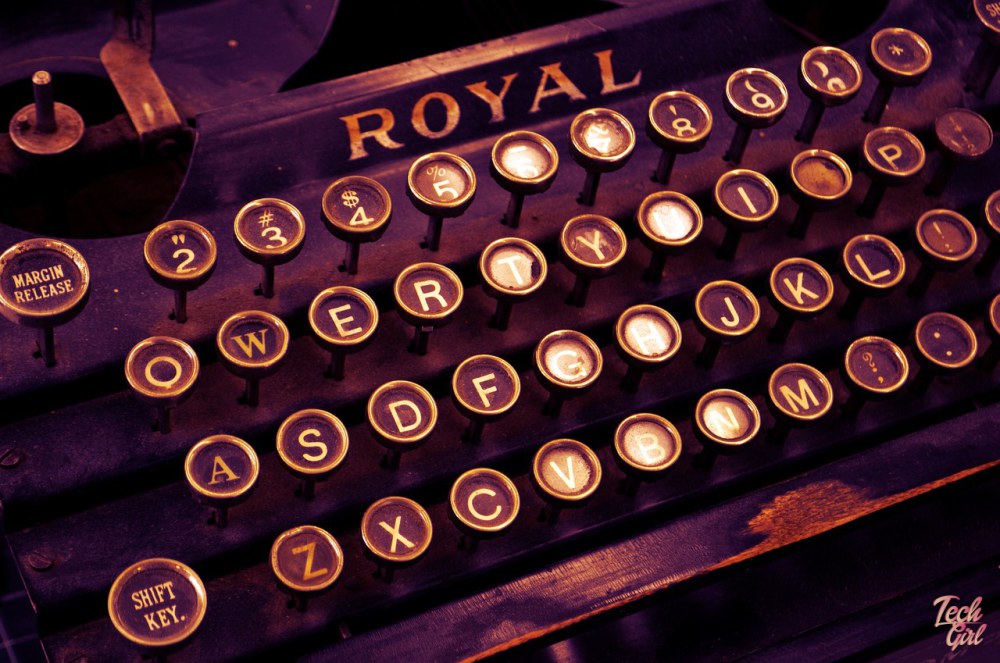 The book is an eye opener if you have a fascination with politics but if you have even an inkling of interest in journalism or the media it is a MUST READ. It’s a reminder of the dangers our media now face and how twisted the concept of reporting has become. It reminded me why I fell in love with the profession and, more so, solidified the foundations so carefully nurtured by the incredible lecturers, editors and professors I learnt from during my university years. I’m no longer a journalist and would never call myself one. I’m a blogger. I spit opinions on the internet. But SABC 8 reminded me of the strength we have and how some of us have a calling to tell the stories of those who can’t. It’s a lesson in speaking truth to power and I cannot recommend it enough. Krige’s words flow and he threads together the narrative with documents, factual reports and a deep understanding of what his chosen profession requires from him. My favourite quote from the whole book is actually from a speech Krige gave at Stellenbosch University on 15 March 2017 to the journalism class of 2016. It was entitled “The Question of Bravery.”

“But when all is said and done, the job of a journalist is to tell accurate and factual stories of ordinary people, to ensure the politicians, who were democratically elected to work for the people, are doing their jobs. And the only way to know whether you are a good journalist is when your reports and stories change the lives of ordinary people.”

SABC 8 is one of the best books I’ve read this year. It has allowed me to evaluate my own voice, reminded me to be brave and inspired me to do more. I emplore you: go buy it and read it. 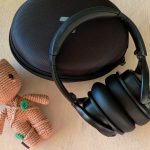 Do you need to spend more than 6k on noise cancelling headphones? 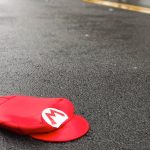 Who wants to listen to the best of Video Game Music performed by a live orchestra?