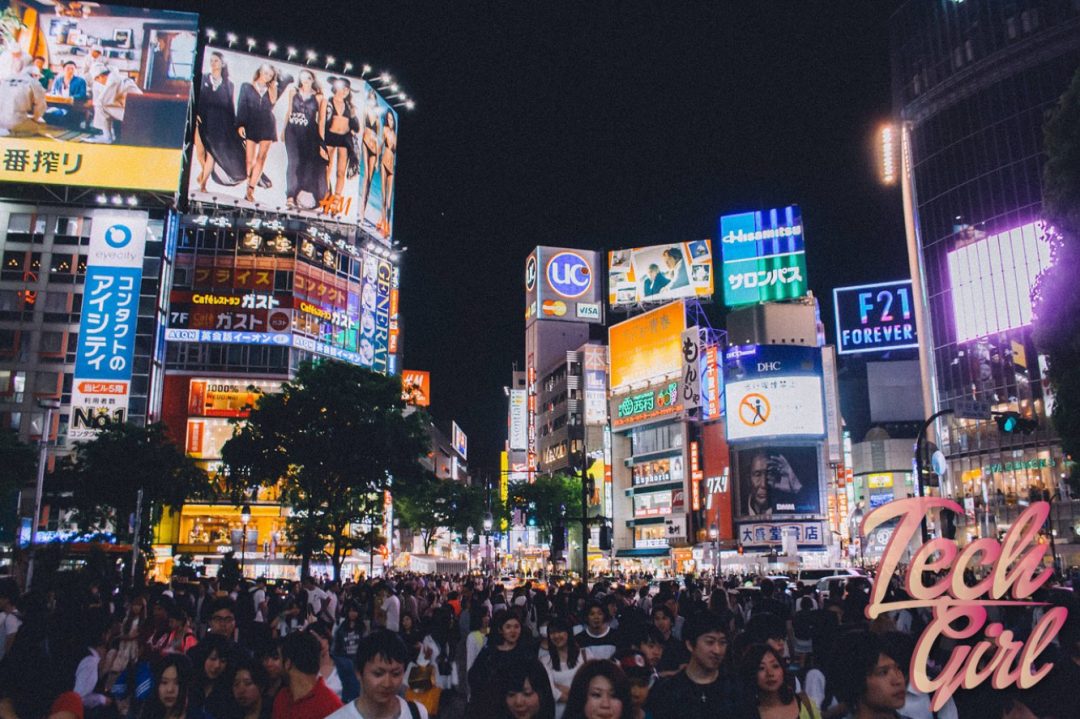 I can’t believe it has been almost a month since I was in Tokyo, Japan! I’d been meaning to write this from the moment I got back and then it got tossed on the back burner. Just after I arrived back someone tweeted looking for travel advise regarding Tokyo so I’m hoping if you are planning a trip to this incredible city this post might be able to help a little bit. For the most part I’m covering the tech travel tips I think you might need to know. Tokyo was one of the most interesting spots I’ve visited. I loved the weird mixture of giant overpopulated city combined with such a polite and respectful community. The city is spotless, the people polite to one another all the time and a general sense of respect. It blew my mind to watch a large number of people queue to access a train – there was no pushing or shoving or attempting to get on first. When you add the fascination with video games and all things geek, it makes for an amazing experience. It is definitely worth the trip.

Here are my 3 tech travel tips to keep in mind when travelling to Tokyo:

I need to be connected no matter where I am. While I have a travel sim solution that I use everywhere I go, it isn’t ideal for those many only making one trip (it is designed for frequent travellers). So while it is easy for me to get online quickly, many others might struggle. While Tokyo might be full of bright lights and gaming cafes, free Wifi isn’t as easily available as I expected. There’s obviously WiFi in most hotels and at the airport. Some restaurants offer it up but you might struggle when on the street trying to navigate around the city. Saying that, there does seem to be a drive to offer up free internet access leading into the Olympics next year, so this might change, but for now I’d suggest purchasing a data sim card at the airport. The other option is to rent a mobile WiFi router. You can grab these at the airport or order them online and have them delivered to your hotel.

I had a pleasant surprise at my hotel (Hotel Metropolitan Tokyo Ikebukuro). When you enter your room there is an Android mobile phone waiting for you. The phone has data and allows you to access apps like Facebook and Google Maps. It’s a complementary phone and if you choose to use it is automatically wiped when you check out. I never used it but I thought it was an interesting addition. The presumption is that you’ll leave the phone in the room when you leave (and as they can remote wipe it, I’m pretty sure they can switch it off if you try steal it). This was one of the reasons I loved Japan – there was never an assumption that you’d think about pocketing the phone!

Transport around the city

Tokyo is a big city and a busy one. You’re going to get lost, so be ready for it. Each district offers something new and delightful to take advantage of. However, getting to each area is a mission. Walking isn’t always an option. There is Uber in the city but it isn’t nearly as popular as elsewhere. Taxis are easy enough to catch, but you’re going to spend a small fortune on fare because of the insane amount of traffic on the roads. The cheapest and quickest way to get around is to use the trains. To do that, you need to get your hands on a something called a Suica card:

It’s a pay as you go card and allows you to tap and go. You can access the train lines and catch buses. You load as much cash as you need on the card and you’re good to go. However, accessing the card is a bit of a mission. You can purchase them and top them up at most self service machines in the various stations but they only take cash payments. So you’ll need Yen on you. Which brings me to my next point…

Most places I went to happily accepted Mastercard and/or Visa. So I used my Virgin Money credit card as I hate carrying and exchanging foreign currency. However, when it came time to purchase my Suica card I needed cash. Finding ATMs in Tokyo with the Visa or Mastercard sign (and thus the option to withdraw cash) was almost impossible. I walked around for 30 minutes with no luck until I ended up in a 7-Eleven. I was told by a friend that 7-Eleven stores had ATMs that allowed Visa and Mastercard to withdraw money. While most places I went to accepted my credit cards, a media friend on the trip with me found himself in an awkward situation at a restaurant: after eating he was presented with the bill and on producing his card told credit cards weren’t accepted. Many places only accept cash so either take some with or find your nearest 7-Eleven on arrival.

Those would be my 3 top tech tips when visiting Tokyo, Japan. If you have any other questions let me know in the comments below and I’ll see if I can answer them 🙂 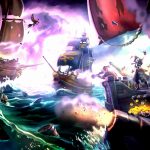 Sea of Thieves: The Anniversary Update 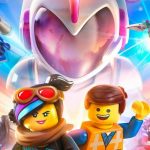 Is everything really awesome? a LEGO Movie 2 Game review