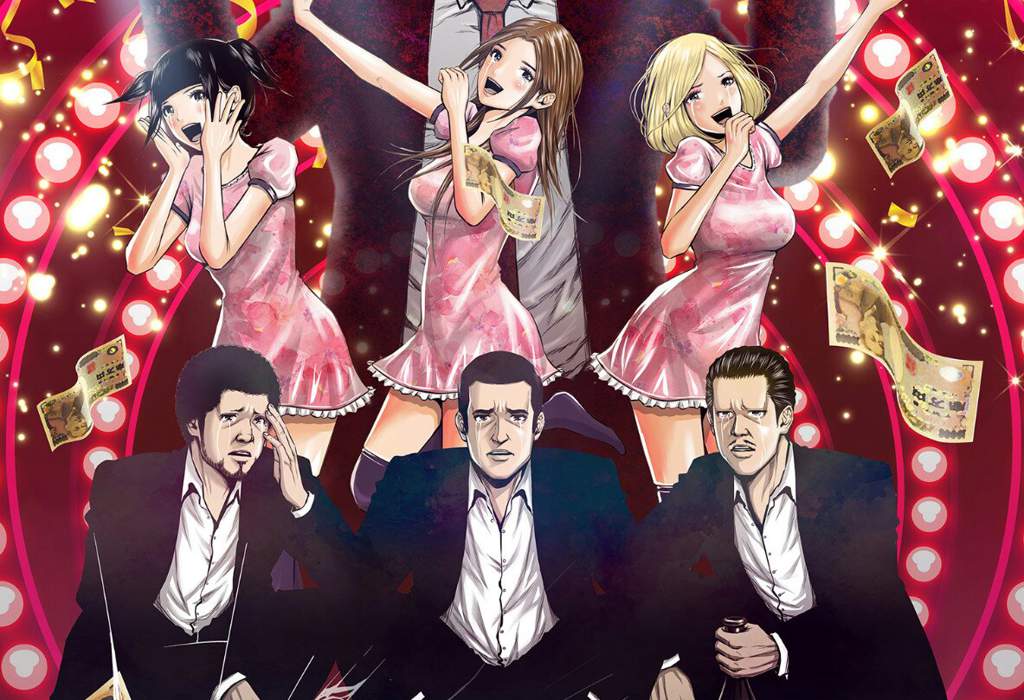 Backstreet Girls is a Netflix anime adaptation surrounding three Yakuza men forced to become female idols to repay their boss. The manga series was created by Jasmine Gyuh and was featured in Weekly Young Magazine since March of 2015. The 10 episode anime series was produced by J.C.Staff and directed by Chiaki Kon, it aired in July of 2018 on BS11 but was only released on Netflix in December of 2018. Which is right around the time I got my Netflix account, so naturally it popped up in my suggestions feed.

But that’s enough history for one article. It’s time to get into the juicy details. 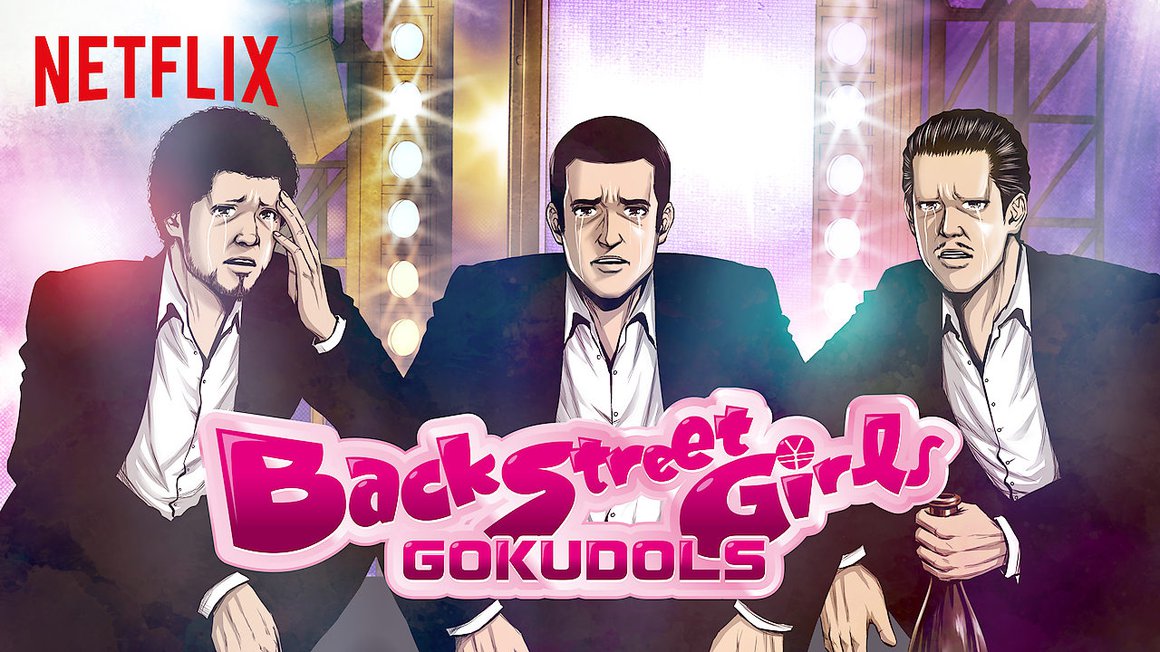 Here’s how it goes: After messing up big, Kentaro, Ryo and Kazuhiko are faced with a terrible decision. Either they need to commit Seppuku, die honourably and become organ donors to pay their boss back OR they can travel to Thailand, undergo a sex change and become idols to make money for the Yakuza.

And, as you would expect, considering we need a series, the boys reluctantly decide to go to Thailand and start their transformation into the epitome of femininity.  Skip ahead a year and the three men are reborn as Airi, Chika and Mari – known to the public as an aspiring idol group called The Goku Dolls. The girls are cute, energetic and sweet but behind closed doors they’ve managed to maintain their Yakuza spirit and the deep ties of brotherhood – which often slips out in the show.

After a particularly bad slip, their boss chooses to hire legendary Mandarin Kinoshita who is an idol manager who has never had a group fail under his tutelage, to mentor the girls. After meeting the three girls, Mandarin is shocked at their behaviour and tries to apply every trick he knows. As the show proceeds, in a strange way, his advice and mentorship succeeds… not not in the way he expected.

Hold your horses.. There is a deeper meaning behind the show 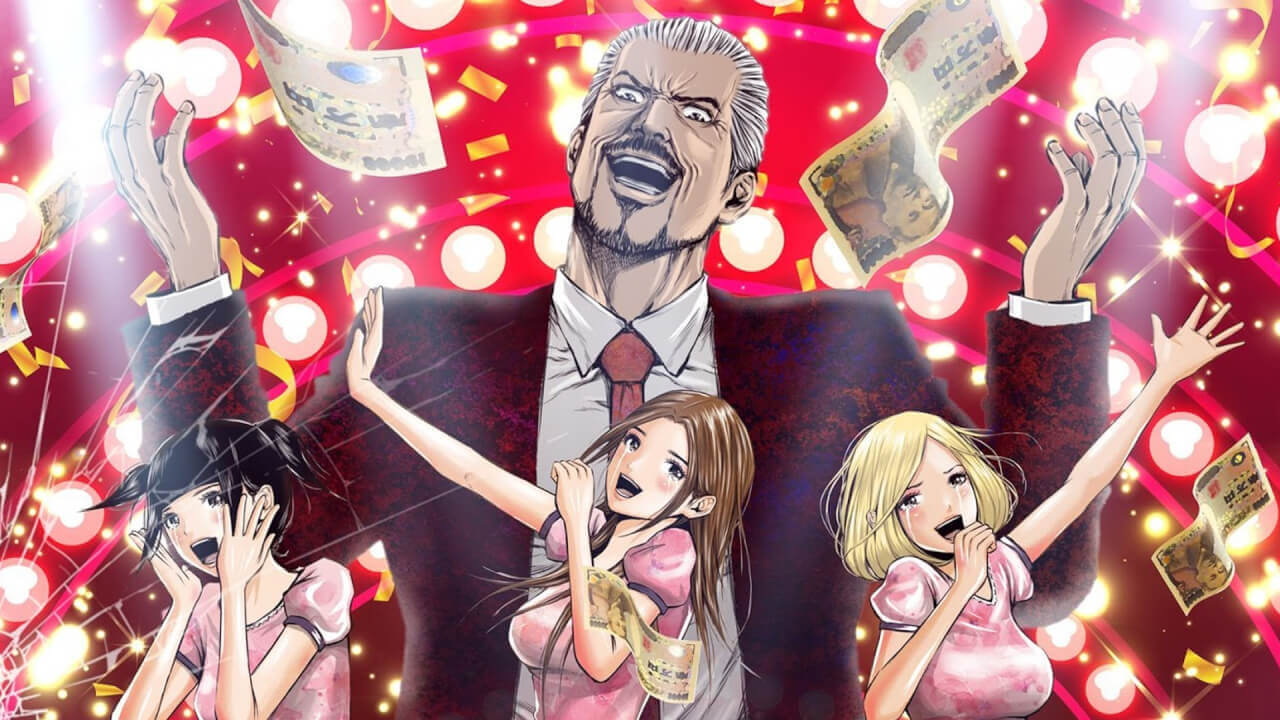 Despite the ridiculous humour, the series is a commentary on the crazy lives that idols lead and the high standards put on them by their producers and fans alike. They are dehumanised and objectified by the world as a way to make money through the sale and consumption of their image. Ironically, that image is unattainable because, as is accentuated in the series, The Goku Dolls are actually men. It represents the need for them to be something they’re not. In the show the men are not girls, no matter how hard they try to be.

Back Street Girls continuously showcases a stark contrast between the audience’s perception of The Goku Dolls and who the The Goku Dolls really are. This is done in both subtle and overt ways: be it a subconscious conversation between the men, or through visual representations of how the men see each other. This reinforces the idea of real people existing behind the fake idolised versions of the women on stage.

They also tackle the competitive nature of idol groups, as well as the idol industry as a whole. It’s no coincidence that The Goku Dolls manager is a Yakuza boss. This speaks volumes about how the creators of the series see the entertainment industry, and the idol industry in particular. It’s an insidious trap for young people that promises notoriety and adoration, but leaves them isolated from society and vulnerable to the whims of their superiors. This becomes obvious in the relationship Airi, Chika and Mari have with their boss. He uses their loyalty to the Yakuza clan as a way to manipulate them and get them to do things against their will, things that break them down even more and make them more susceptible to his abuse. 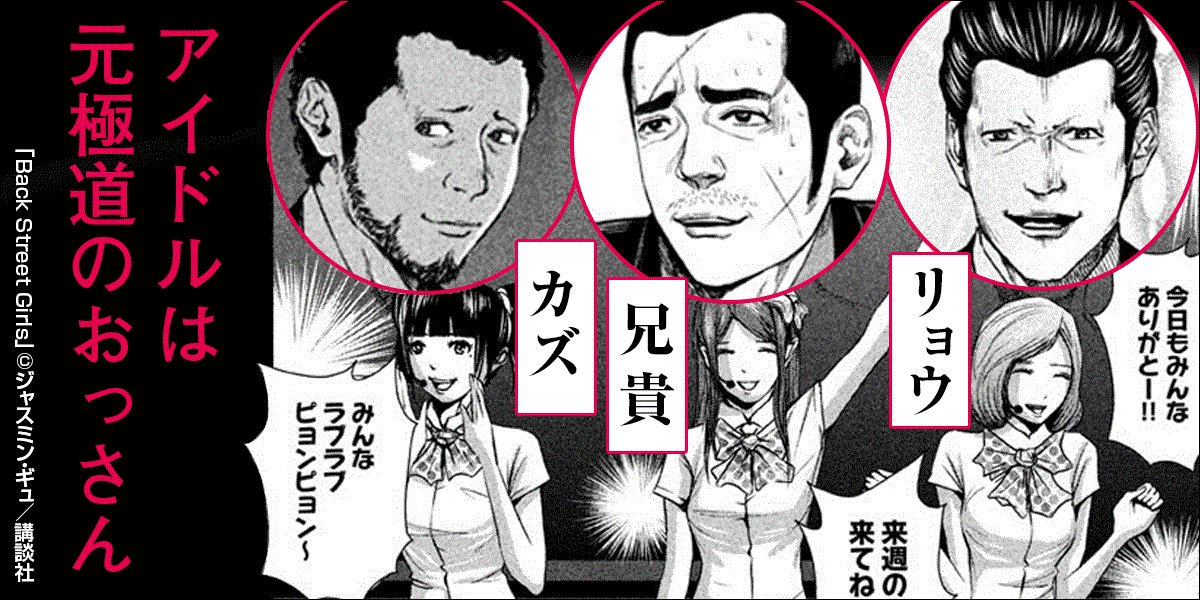 When this series was first picked up by Netflix it received a fair amount of backlash from the LGBT community. However, I beg people to look past that and see it for what it really is. It’s simply a vessel for a more important message. A message about the price of fame and the people who would use fame to manipulate the youth.

So what do you guys think about this series? Have you seen it? Would you watch it? Let me know in the comments below.