2019 has been a strange yet wonderful year for me so far, in some ways it feels like the year only began yesterday and in others, it feels like this year has already been born, potty trained, graduated from college and had a kid or two. At the beginning of the year, I was given the opportunity to go and study again, which I took – a move entirely out of character for me because if you know me you’ll know that studying and I are just NOT friends, at all. For me studying feels like constantly being stuck in the twilight zone of being on a blind date with someone that you share absolutely no common interests with and who chews with their mouth open while scraping their cutlery against each other, but the moment you stand up and walk out the door you find yourself right back to sitting at the table across from them again. The person on the other side of the table? The human embodiment of studies. But it’s been something new and an adventure, maybe not the type of adventure that I would normally choose for myself, but an adventure all the same. The one thing I’ve found myself constantly searching for during this time has been an escape. I’ve needed something that I can switch on and play in the evenings to just completely lose myself in, even just for a short time, and that brings me to the actual point of this post (yes, believe it or not this isn’t just about me venting my feelings towards studies, but that’s been nice too) Trüberbrook. 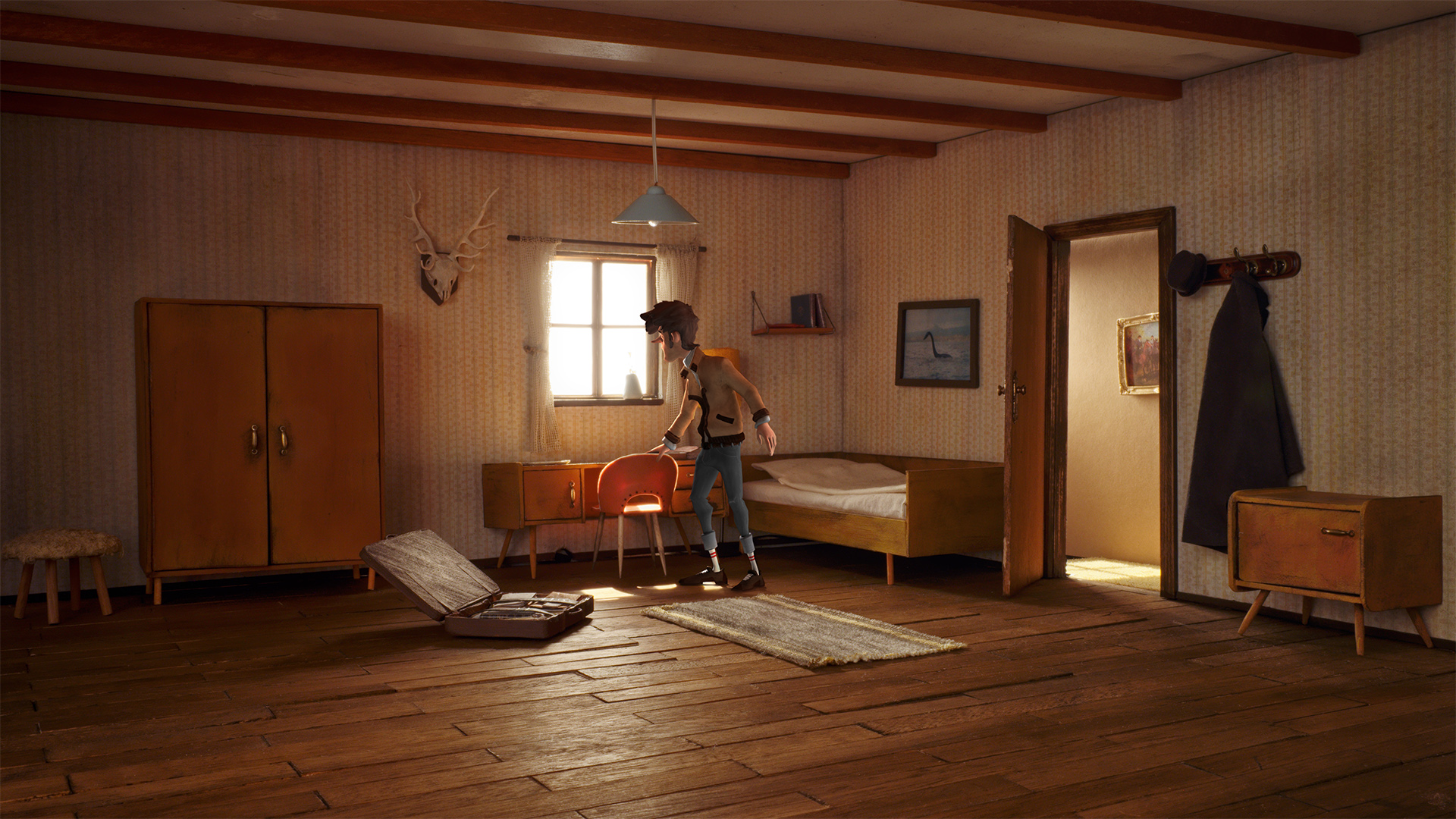 Trüberbrook is a German made, indie point-and-click adventure, and it’s one of the most visually stunning and fun games I’ve played in a good long while. The “feeling” you get when playing was inspired by some of my favourite shows from my childhood like Twin Peaks and X-Files and immediately after finishing the game I started up those shows again. This isn’t just your average point-and-click game, it’s an experience that makes you yearn for all those things that got you into sc-fi and mystery in the first place.

Set in a little German town in the late 1960s called Trüberbrook, you play as a young American physicist named Tannhauser, who coincidentally is also just looking for an escape. After spending a night in the picture-perfect little town you start to realise that everything is not as straight forward and simple as it once seemed and your investigation into the strange happenings in Trüberbrook begins. It’s no secret that I LOVE point-and-click games, I’ve written about enough of them here on the blog that I really doubt anyone who reads these posts doesn’t already know that, but Trüberbrook stands out in the crowd and is just something different, and one of the big differences comes in when you see how the game looks: 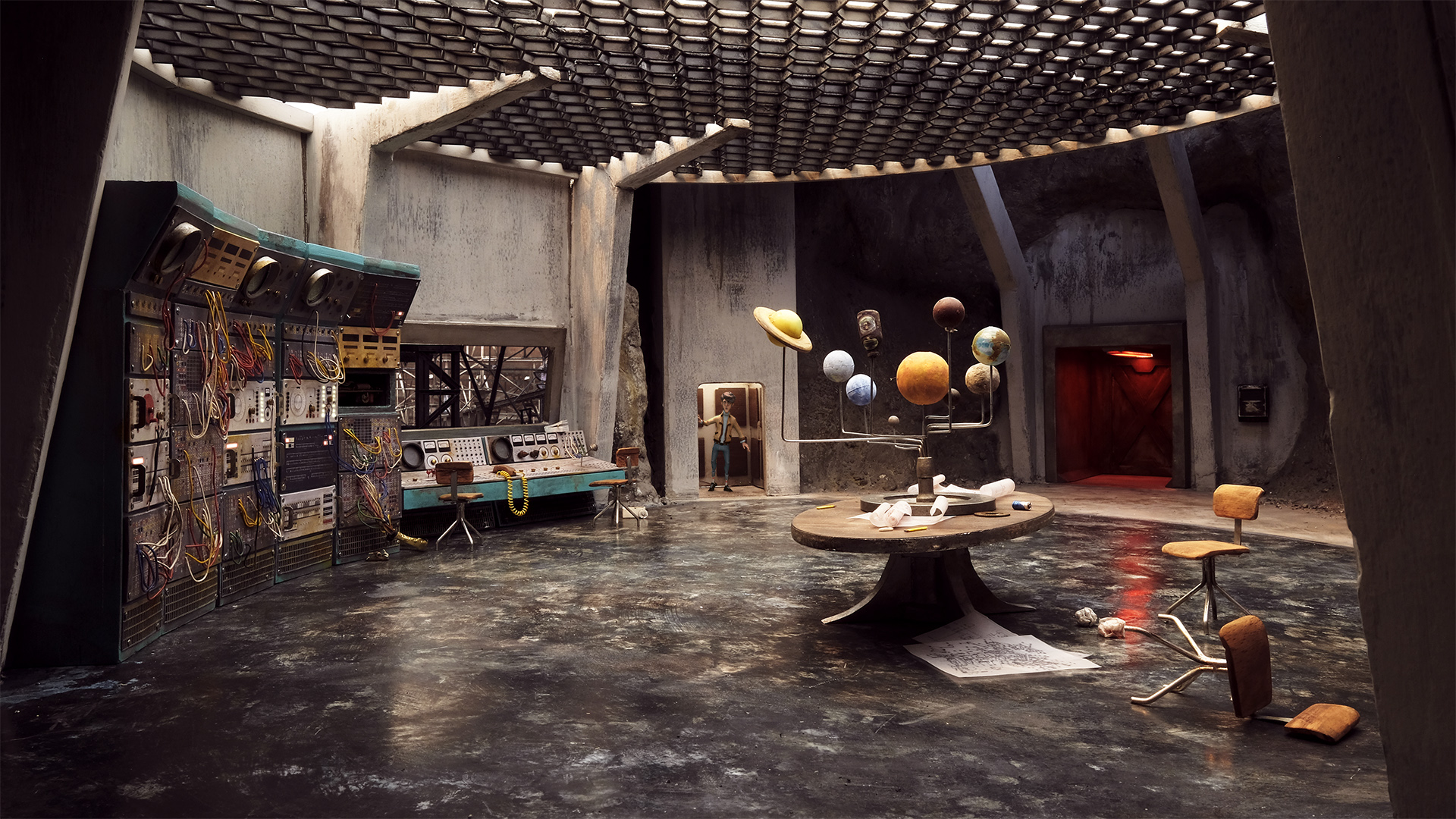 It’s STUNNING. It looks like something between Claymation and a Tim Burton animated movie, and believe it or not that’s because every single scene and set in this game was hand built.

Hand built you ask? Yup. The team behind Trüberbrook went and built everything as real miniature scale models which were set up and photographed in all the different lighting conditions, then captured with a 3D scanner and using photogrammetry they were then digitally blended with the animated characters. It’s a mouthful but the end result is something that speaks for itself. If you want to see what the process looked like then they have you covered with some short yet awesome videos like this:

One of the other things that had me captured from the get-go were all the super quirky characters and the voices behind them. The game was originally funded on Kickstarter and then released in both English and German with full voice acting for both. The cast behind the game is phenomenal. Each character stands on their own and are so ‘alive’ that you can’t help but form bonds with them. The game itself isn’t overly long, taking you anything between 6 to 8 hours to complete but that’s all it needs to be, so many games today are way more focused on length than on quality entertainment and Trüberbrook offered me exactly what I wanted it to: an escape.

Sometimes you can find yourself playing a game for 50 + hours and when you eventually turn it off, then that’s it, it’s done, but so much effort and care was put into Trüberbrook that it seems to truly come alive on your screen and long after the game is finished you’ll still find yourself sitting thinking about it – and to me, that is the mark of something special.

Trüberbrook is available on PC; Mac; Linus; PS4; Xbox One and Nintendo Switch and if you don’t mind, all this talking about it has me itching to go play through it again… just once more… 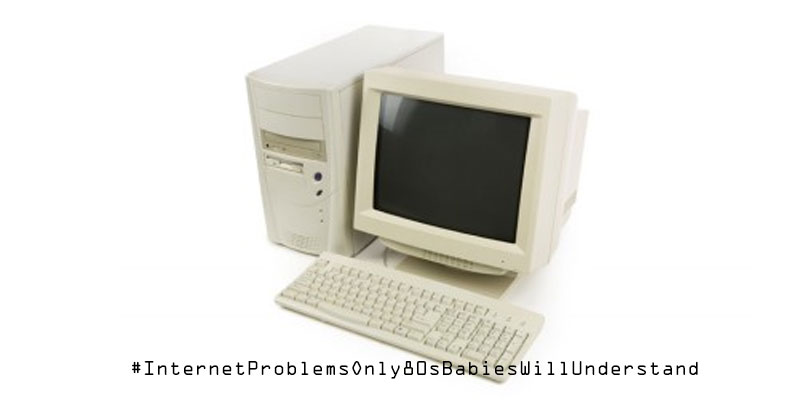