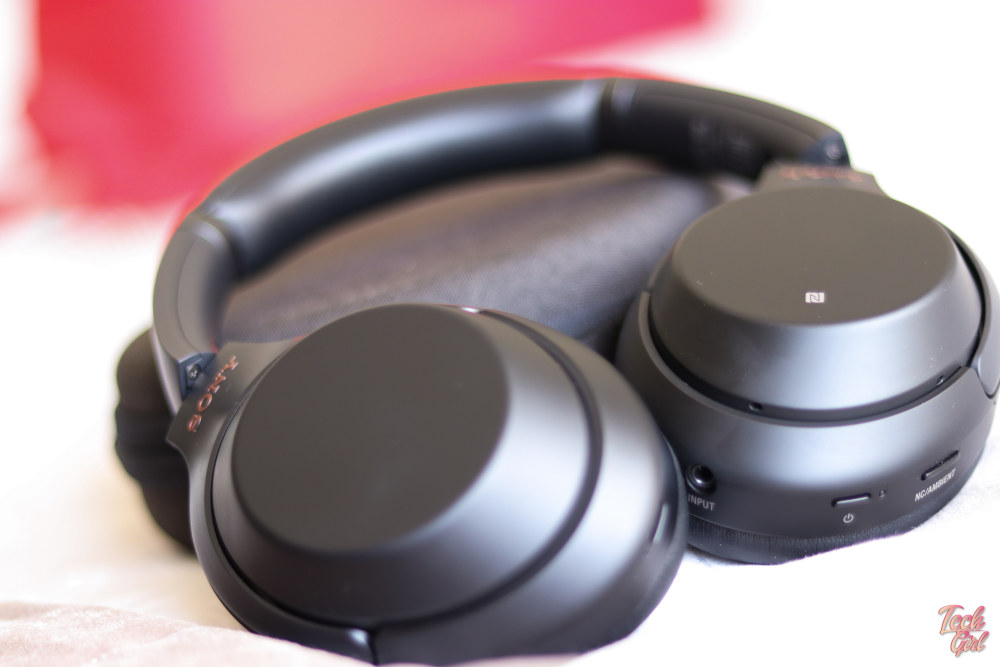 I’ll never be able to fly without these again

Before I headed off to Japan, the Sony Wireless Noise Cancelling headset landed on my desk for review (the official product name is the WH-1000XM3 by the way). I decided to pack them and take them with.

Straight out the box 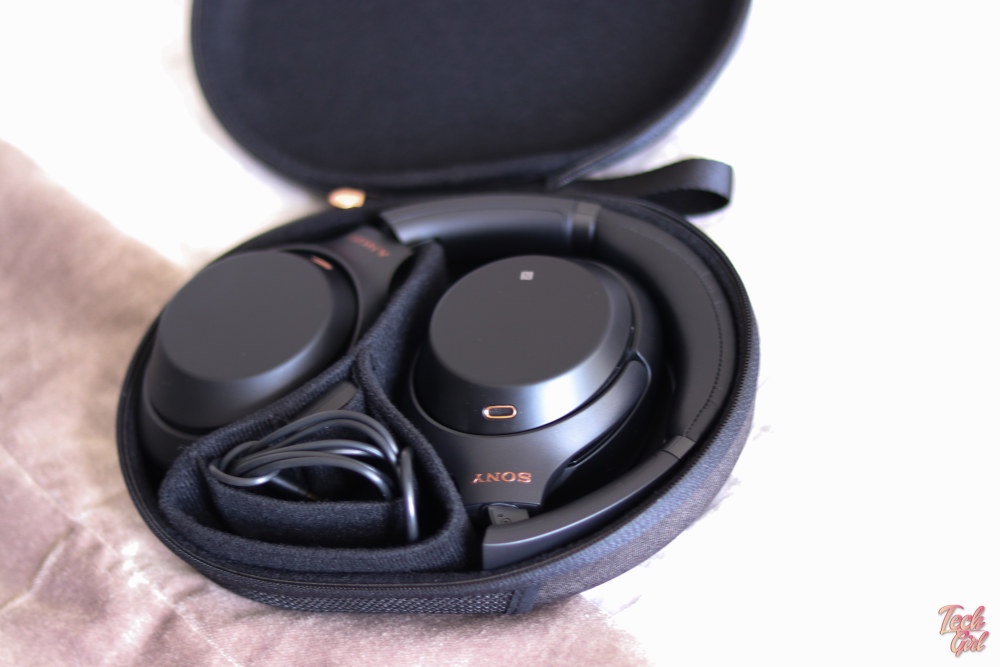 On opening the box for the headset you’re greeted by a hardshell carry case with rose gold finishes. The headset folds neatly into the case and includes a plug adaptor for planes, USB connection and aux cable. While on first look the Sony headset looks sturdy and heavy their look is misleading. As you pull them out of the case they’re surprisingly light and well crafted. There is really good cushioning on the headband and ear cans. They look and feel premium with a slick plastic finish and rose gold finishes.

But what about that noise cancelling 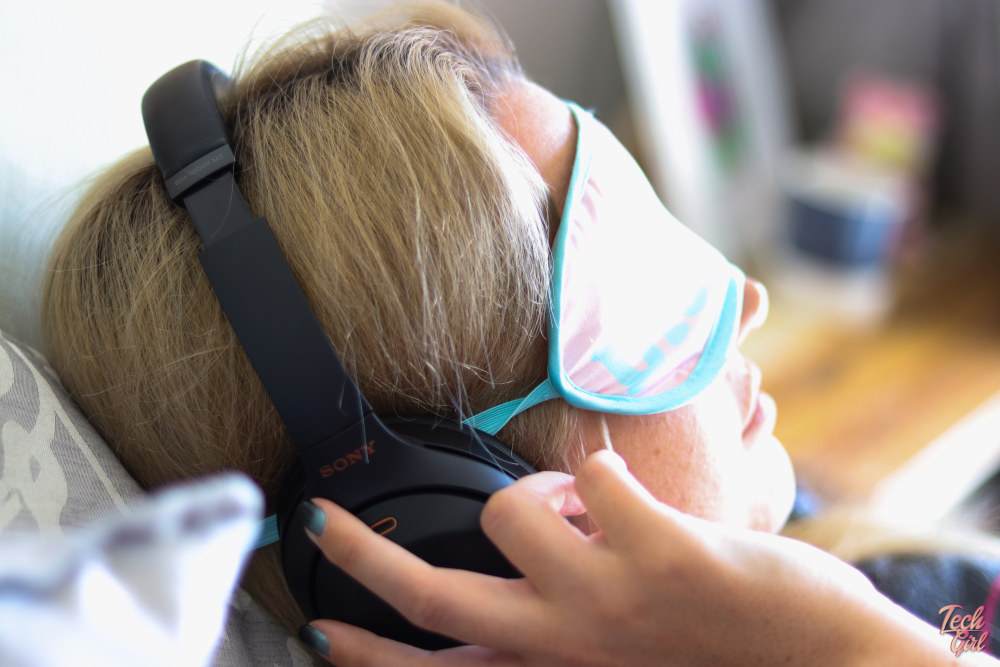 I first used the headset on a flight to Hong Kong. I pulled them out and plugged the aux cable in to the plane’s entertainment system. I was pleasantly surprised by the immediate surround sound and how the sound enveloped me – beating out the hum of the plane and the chatter of other passengers. When the entertainment system was turned off they still did plenty to muffle the noise. There is a useful Ambient/NC button that you can hit and then you experience the full noise cancelling goodness that these bad girls offer up. I’ve never flown with a noise cancelling headset and now I don’t think I’ll ever be able to. I could literally see the flight attendant offering me orange juice but heard nothing – and it was glorious.

Sound quality and THAT app 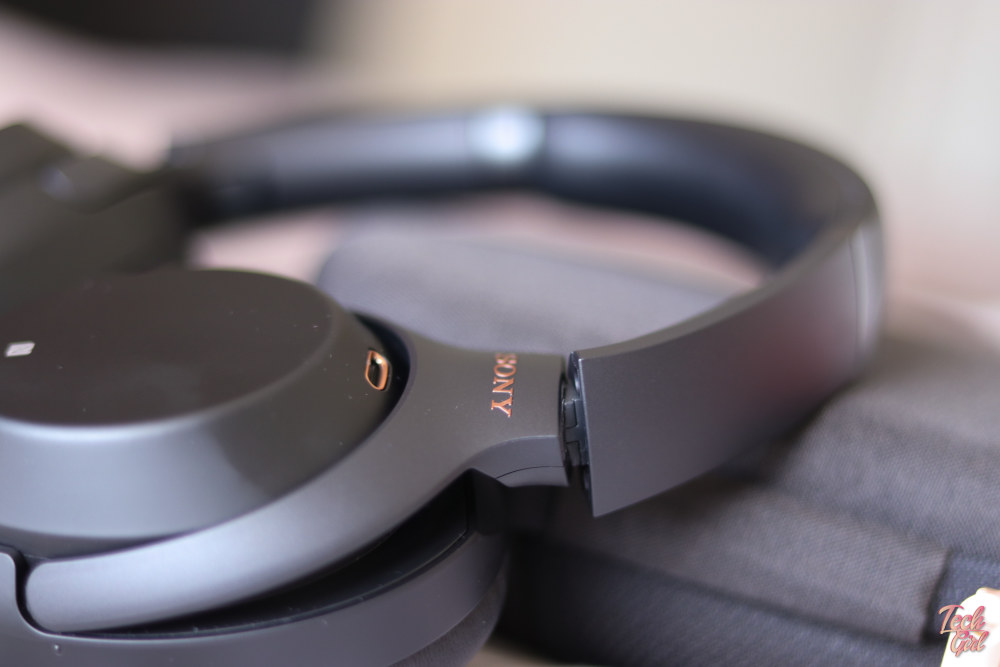 When watching movies or listening to music the headset delivers. The sound was crisp and clean which I really liked. The new headset also pairs up with the Sony Headphones Connect App. The app allows you to adjust all sorts of things including tailoring the noise canceling functions to suit you and change in various scenarios (like airplanes). There is also an option to turn down music and import ambient sounds for conversation. In complete honesty I didn’t feel a need to ever use the app. The stock standard settings worked so damn well for me. There is also an option to use the one cup to skip songs, answer calls and adjust volume – once you’ve connected to the app. 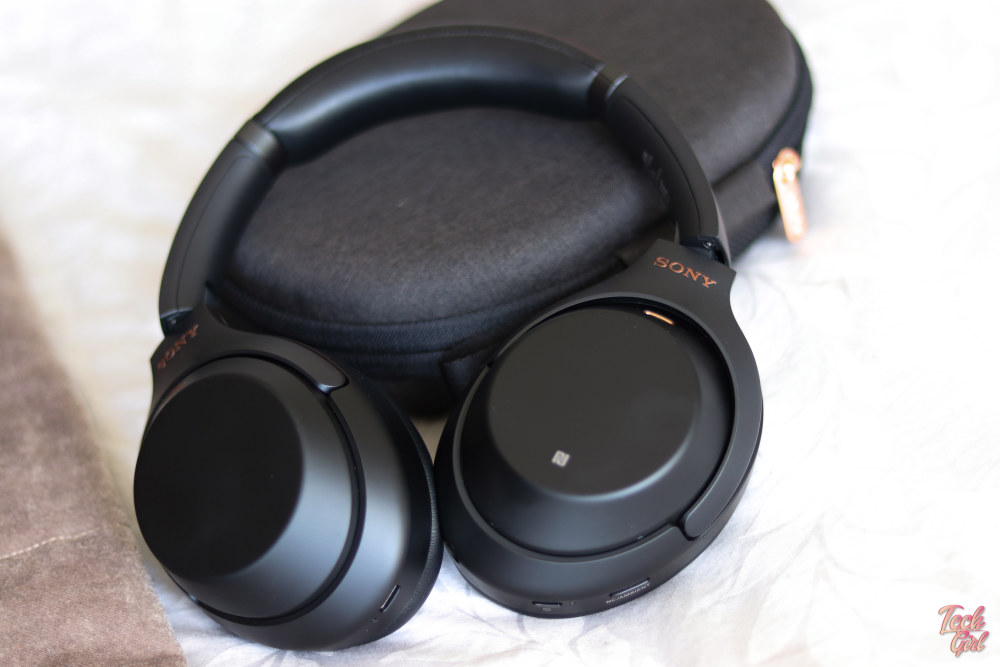 There’s a couple of things I didn’t really use the headset for – that included taking calls. But as a travel friendly headset I didn’t take it off on a 13 hour flight to Tokyo. Usually this would bug me, my ears would get irritated or I’d find the headband uncomfortable down the line – it never happened with this headset. The battery lasts for up to 5 hours and the headset takes all of 10 minutes to charge. So getting ready to leave for the airport is a breeze. The clever plug adaptor for planes is a real winner. You never have to use those dodgy headsets again. Bluetooth, WiFi, noise cancelling and even he option to pair with Google Assistant – these babies are a frequent flyer or traveller’s dream.

They are going to set you back around R6500. I’d usually balk at that price and tell you to run in the opposite direction BUT after a return long haul to Japan via Hong Kong and these never leaving my head, I can’t. If you fly a lot you need them. I need them. I’m likely going to buy them – and that never happens. I can’t endorse these babies any more than that.

Disclosure: I was sent the Sony Noise Cancelling Headset for review – they go back now that that is done. Sads.