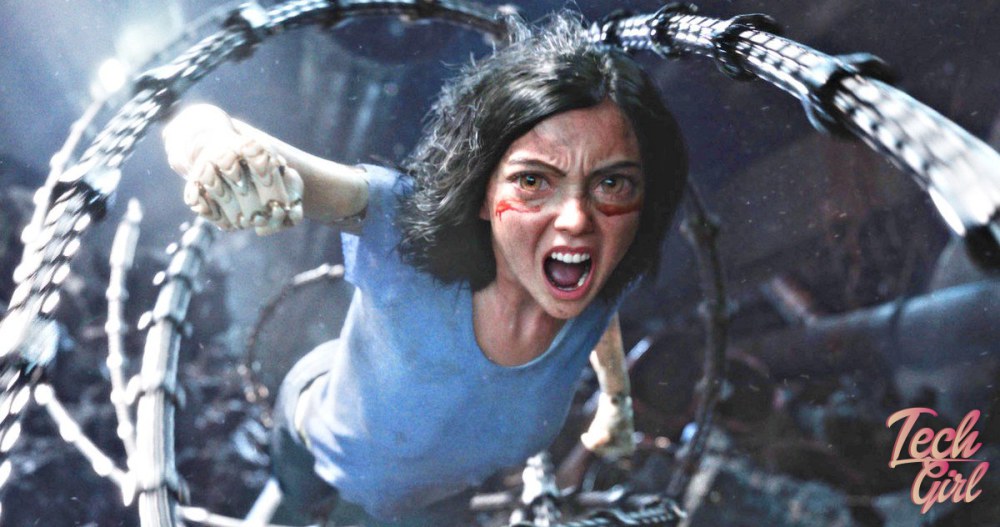 Earlier this week I told you how incredibly excited I was for Alita: Battle Angel to come out. The movie is expected to hit cinemas on 14 February 2019.

BUT, if you’re a Tech Girl community member you’re getting the chance to see the movie at IMAX BEFORE ANYONE ELSE! Before we get into the details about the screening, make sure you read my blog post about the 3 lessons strong women can learn from the Alita: Battle Angel trailer and then watch this rad making of video to get hyped about the film:

The movie looks amazing and I cannot wait to see it. All the reviews have made it pretty clear that you absolutely have to watch this on the big screen. Don’t believe me?

Saw #AlitaBattleAngel, a sci-fi genre landmark offering an immersive glimpse into a future world of haves and have-nots, with Rosa Salazar’s cyborg as its powerful avenging angel. Her photoreal CG performance is amazingly nuanced. Only complaint is the film left me wanting more. pic.twitter.com/vjhUePUfWW

With my excitement for the release of the film coupled with the critics saying it has to be seen on the big screen – I think you’re going to like what I have to offer. I’ve partnered up with 20th Century Fox and IMAX to bring you an early screening of Alita: Battle Angel. It’s also exclusive – Tech Girl RSVPs only! Woohoo! 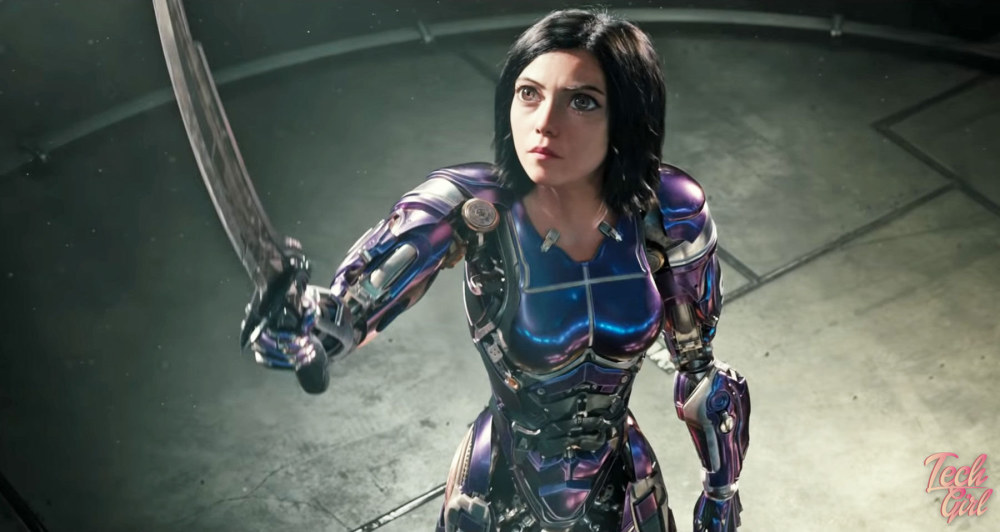 You’ll be able to join in the fun on 31st January 2019 (next week Thursday) at an 8pm screening of the film at the IMAX theatre at Mall of Africa. You’ll also be supplied with Popcorn, cold drink and delicious treats to get you through the movie. If you want to book your spot then head on over to the ticket booking site I’ve set up.

If the tickets are booked out PLEASE keep checking the site. As we get closer to the screening people may drop out and then tickets are made available again!

Booked? Great! Who is excited to watch this movie with me next week Thursday? Let me know in the comments if you’re planning to come hang out.