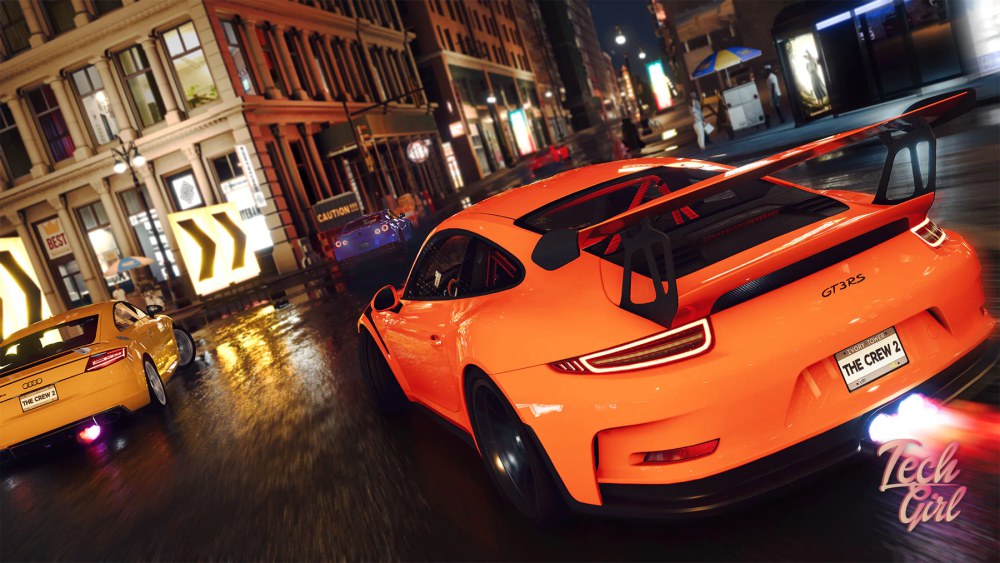 Some thoughts on The Crew 2 after playing the closed beta

Straight up – I don’t think I had nearly enough time with this game this weekend to give you a really in depth view on The Crew 2. The closed Beta ran from Thursday. I received my code a little after launch but then could only download it Thursday night. I had work and friend commitments Friday, some esports work on Saturday and FINALLY on Saturday evening was able to start playing for a few hours before having to give up on Sunday because MOAR ESPORTS STUFF. I did chat briefly about my initial thoughts on my 5fm show on Sunday, but figured I’d delve into more detail for you, in case you were interested.

My thoughts on racing games 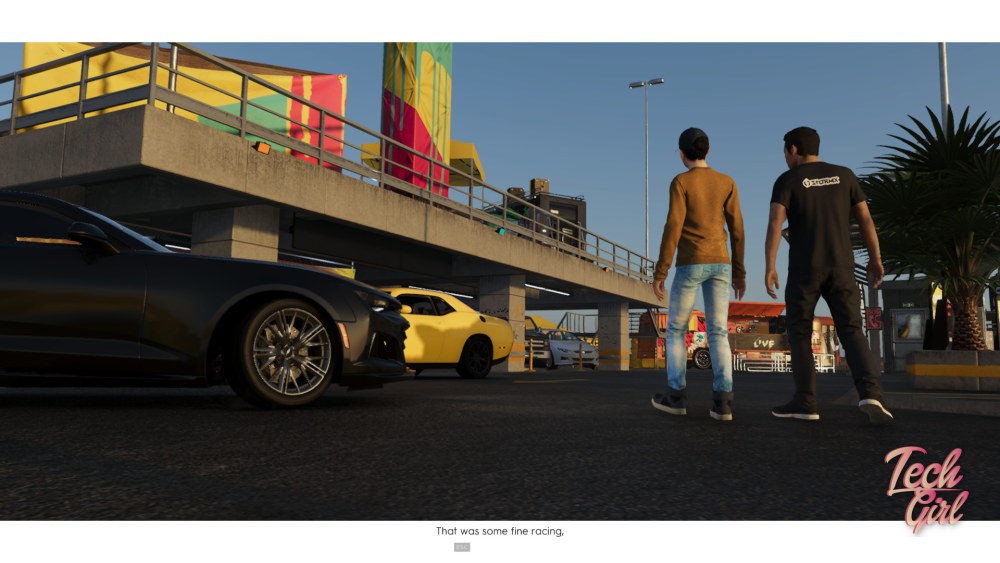 I don’t like them. There, I said it. Other than Mario Kart I’ve never really enjoyed racing games. I find the tuning of cars, the ridiculous seriousness of not being able to bounce off walls and the general “we’re going to make this as realistic as actual driving as possible” a bit Blah. I was really apprehensive coming in to The Crew 2. 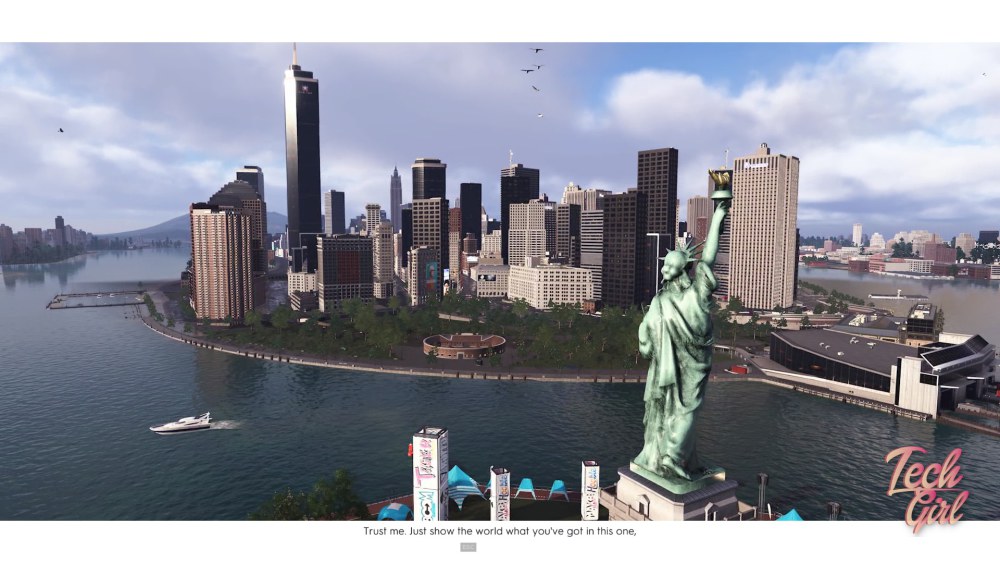 I only played for a few hours but I really enjoyed The Crew 2. You choose your character and enter a world where apparently racing is kind of a big deal, everyone loves it and now you need to rise to the top of the ranks. You need to win races to get money but you also need to do some crazy stuff to amass followers – because apparently the more followers you have the more famous and “investable” you get. So you’re actively encouraged to do stupid crazy stunts. I liked this. There is a video editor function where your gameplay is recorded and you can edit your stunts in game and try get them to go viral. I didn’t use the in game editors because I was too busy playing.

The game is really beautiful. New York is my absolute favourite city and learning the ropes there had me excited in the first few minutes. I thought the vehicles looked sleek, the graphics visually beautiful and the weird inception type styles as you switched over from car to boat (more about that in a bit) pretty funky. 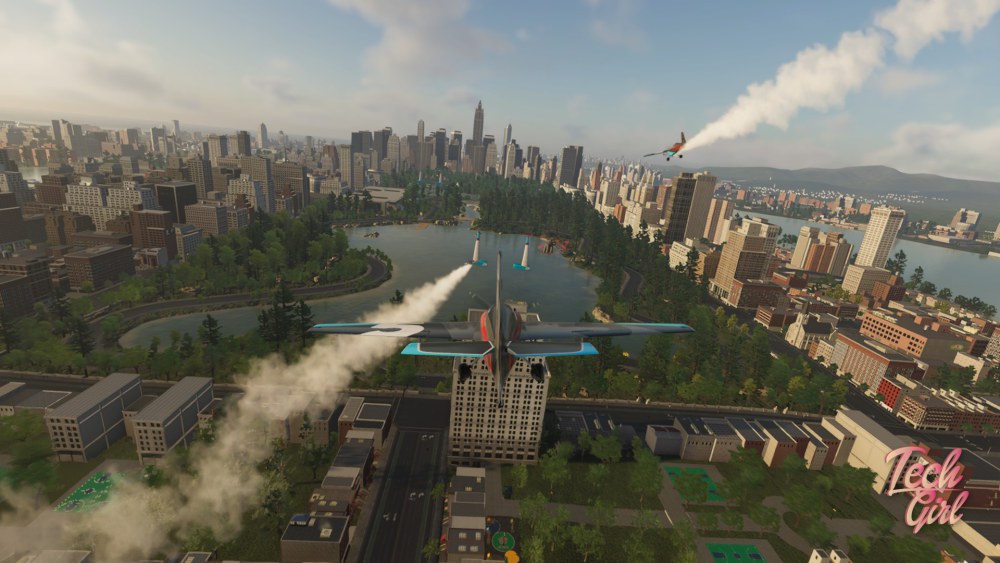 You don’t only race cars. The Crew 2 allows you to swop between Cars, Boats and Planes. As someone who doesn’t really like car racing this was a rad one for me. Turns out I’m a mean speed boat racer… I’m also a useless pilot and flew into so many sky scrapers I lost count but… whatever.

The controls are easy. The reason I love Mario Kart over all others, I think, is because it is a relatively simple thing to race. Accelerate, break turn. Done. I’ve found with most car racing games I’m supposed to understand how to tweak suspension and change things. I don’t care enough. I want a button to go, a joystick to steer and a button to break. Also, if I smash into a wall, casually get surrounded with all the debris I’ve dragged with me and cannot figure out how to get out, just put me back on the track. The Crew 2 follows the “Sam’s ideal controls for racing games” set up. Thus it allows me to focus on doing stupid crazy stunts (see unintentional stunts caused by my bad driving) over trying to just stay on the road. When you’re racing cars you can also hit into most things but still keep going. This works for me * shrugs *. 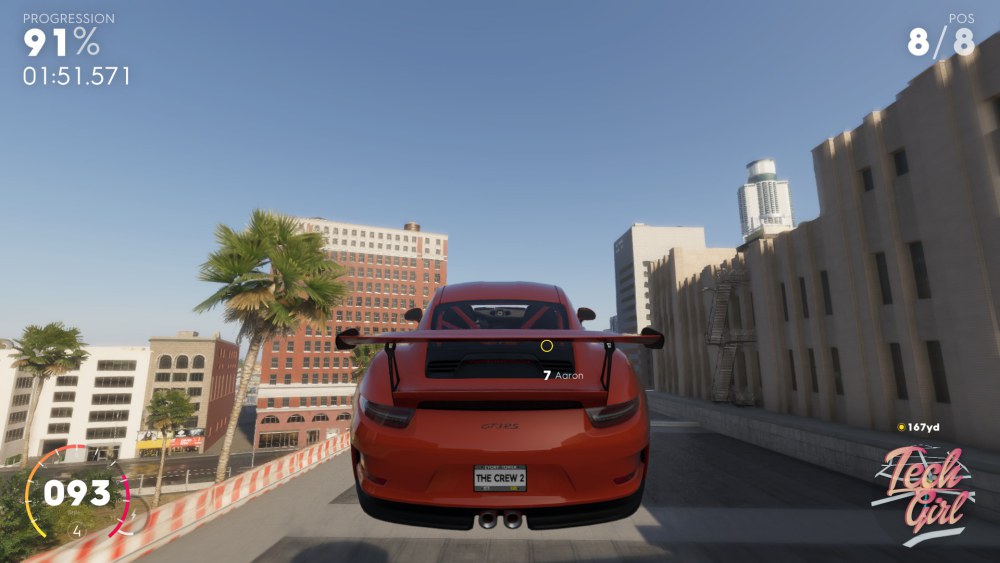 SO. MUCH. TO. DO. You can race cars or boats or planes. You can choose to do the more professional races, take on street racing, go off road or just freestyle it up. If you have zero competitive drive you can fire the game up and just drive in the open world US setting. The sound track makes this rather therapeutic.

I didn’t play the closed beta for long enough to really give this game a thorough turn. BUT, and this is a big but, for the few hours I played on Saturday I really did enjoy it. I liked feeling it out while admiring the visuals. I liked how smooth it ran. I liked it.

For me to like a racing game is a surprise, even to me. Let’s see if the feeling remains come 29 June when it goes on sale.