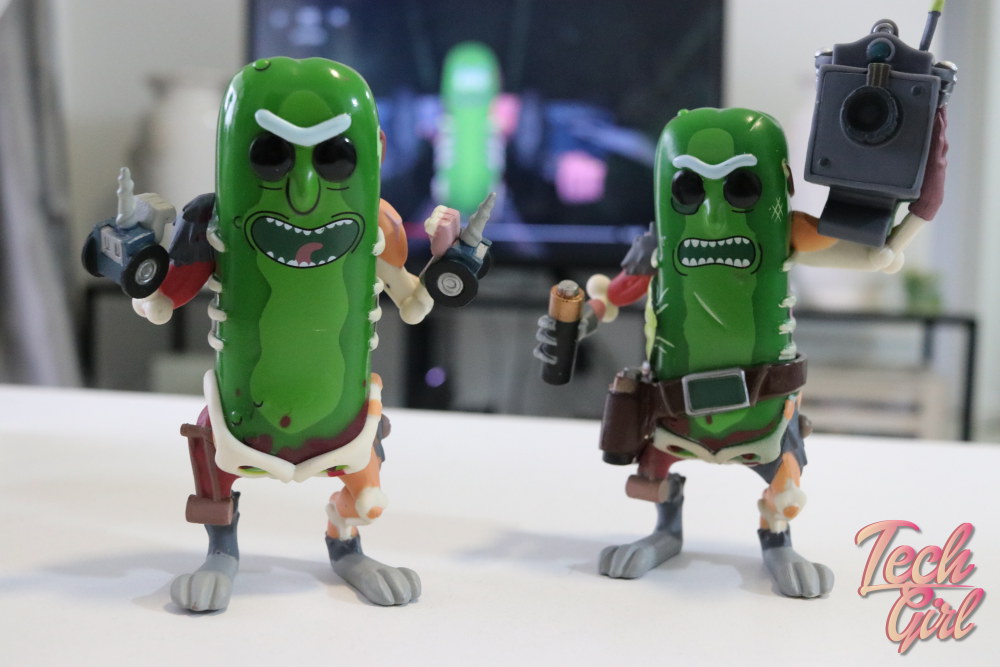 Rick and Morty was one of those shows I never really “got”. For a long time I’d watch my then house mate giggle away and binge through hours of the show – and I didn’t get it. Admittedly, I hadn’t really tried to watch the show. Last year around October I started supplementing my dinner with an episode of Rick and Morty. It was my meal show. Then it became the show I binge watched in the evenings. Before I knew it I spent two weeks of my life in a Rick and Morty haze.

Pickle Rick was my favourite 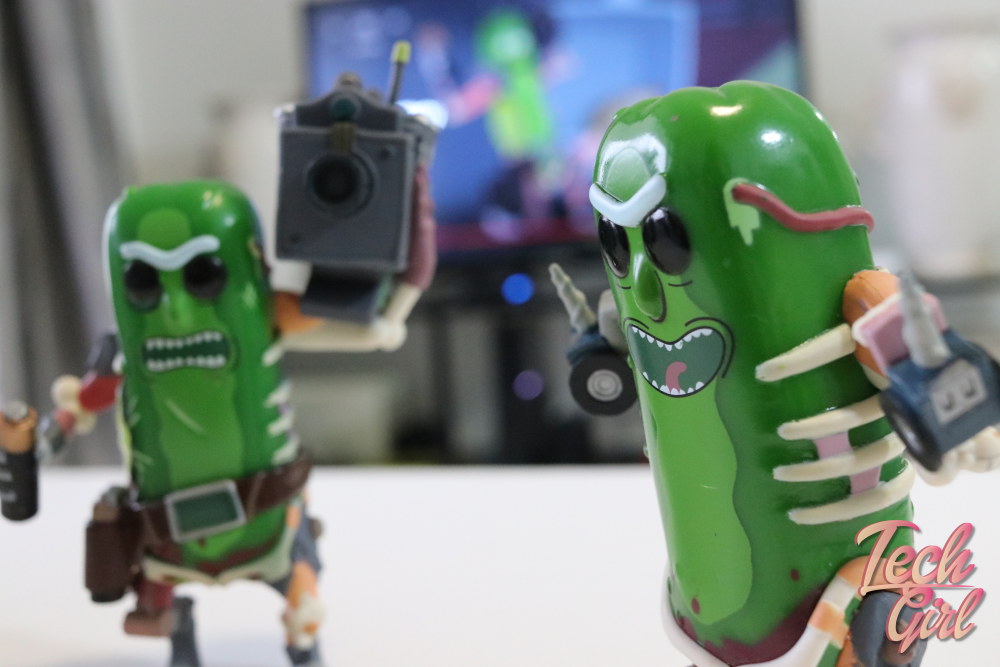 Turning myself into a Pickle so as to avoid something I didn’t want to do was, oddly, something I could relate to. Shouting Pickle Rick became a thing and I could easily rewatch that episode a few times. The folks at Mettlestate hunted down a Pickle Rick cushion at a small geek store in Rosebank. I took an afternoon off of work to drive there and try buy the same one. They were out of stock, took my number and promised to ring me when my cushion arrived. It never did. 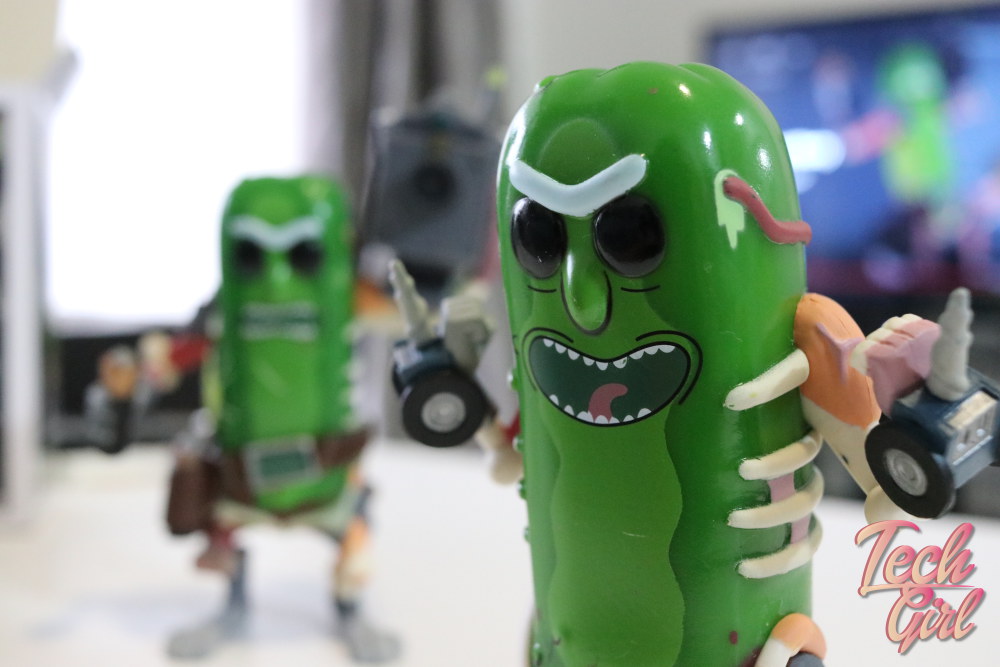 By now you hopefully know that Gammatek is sponsoring my stream during my time in the Ukraine. They’re the only distributor of Funko POPs in South Africa and have an enormous collection. I do a live stream every Thursday at 1pm SAST on my Facebook page. They’ve been giving away POPs every week on the stream. Following what I’ve dubbed the great cushion depression of 2018, Gammatek and Funko POP came to my rescue by introducing these babies: 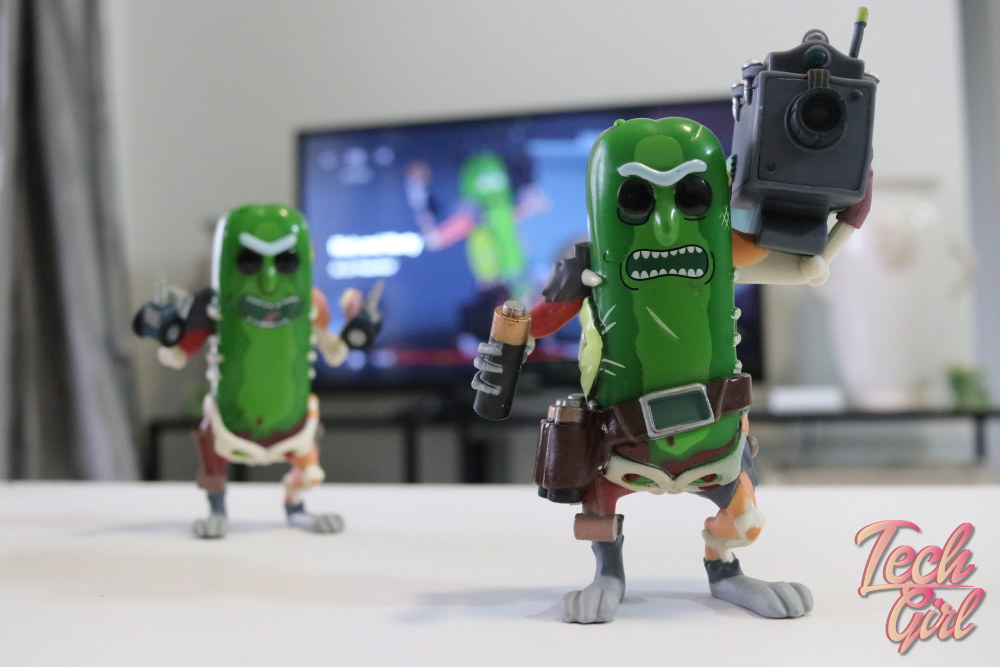 Yes, those are Pickle Rick Funko POPs and they are RAD! I actually saw a picture of these in a whats app group and mailed the Gammatek crew to find out if we could get them in to the country. They immediately replied and said they already had them and had I been living under a rock? I booked two and had them sent home asap. So this way, when I arrive back my little Pickle Ricks will be waiting for me. Best welcome home gift EVER!

There are two derivatives of Pickle Rick POPs for you to choose from. 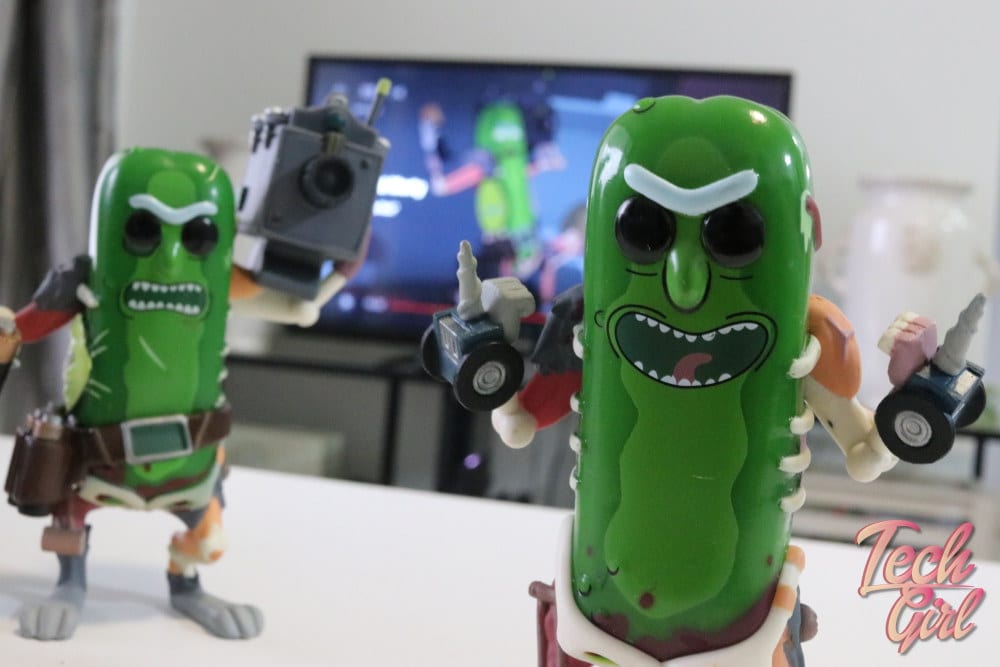 The first is a simple stylisation of the character in his creepy rat armour. 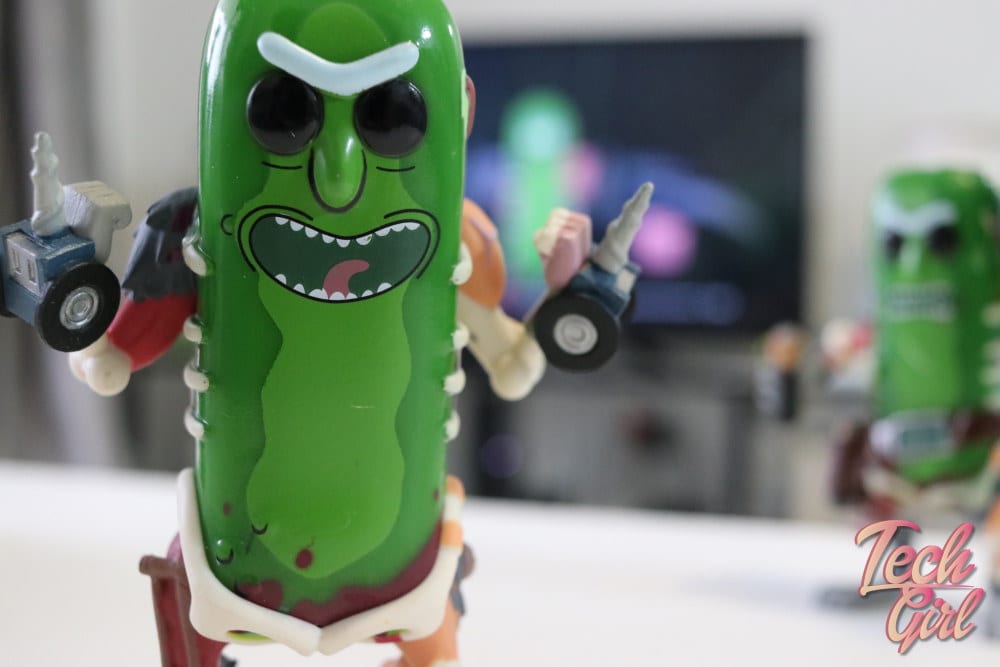 The second Funko POP is Pickle Rick with his battery operated laser and battery belt. 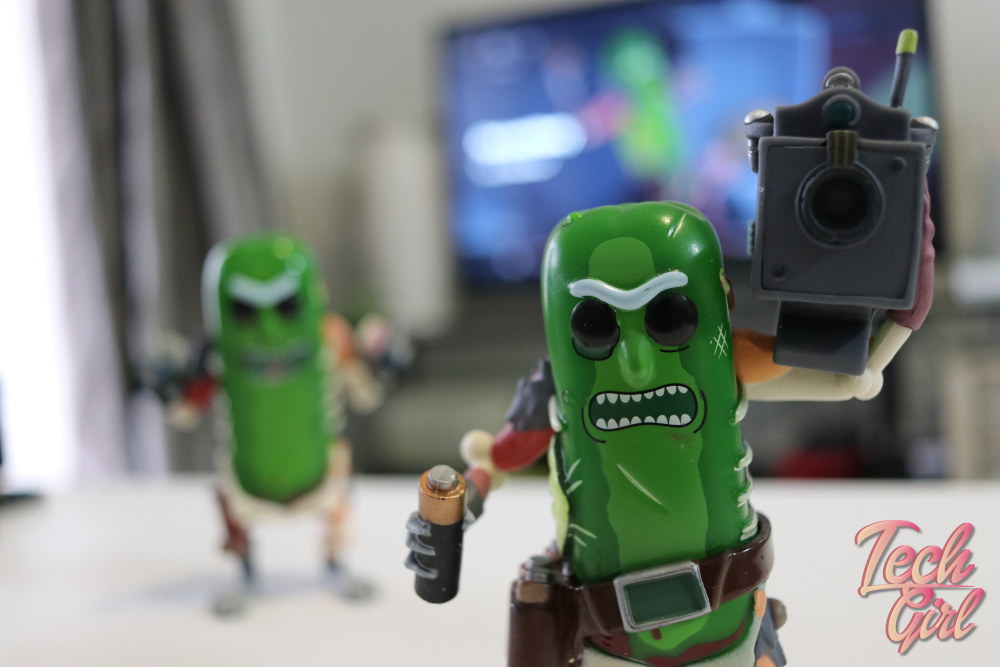 They’re both pretty damn sick. My only bug bear is the completely black eyes which creep me out a bit, but I do understand that is the Funko POP way – so I’ll take it! You can find Funko POPs and specifically the Pickle Ricks at Raru, Takealot and Musica stores. These Pickle Rick beauties cost R229 each as well. Definitely worth a sneaky splurge.

Disclosure: Shout out to Gammatek for hooking me up and letting me add these babies to my collection. PICKLE RICK!