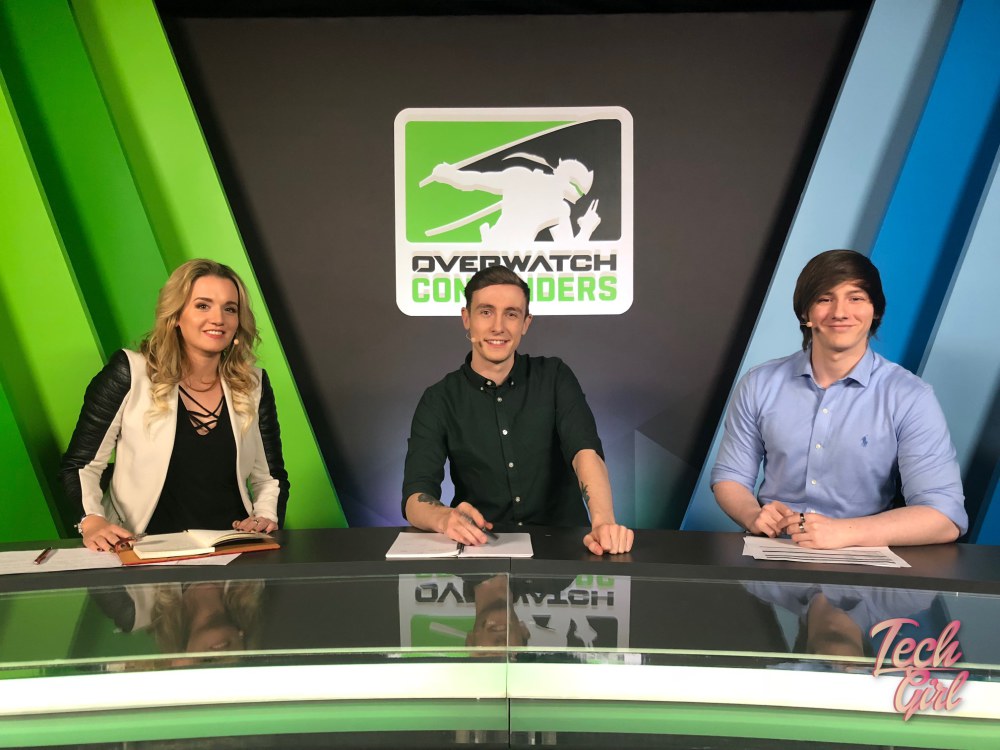 Wait what is going on?

The last two weeks have been a bit insane right? I said at the start of the year I was going to calm down and do less stuff. But suddenly I was saying goodbye to a channel sponsor, was suddenly on a plane and announced I’d be gone for 5 weeks, introduced a new stream sponsor and then was suddenly on a European esports broadcast. 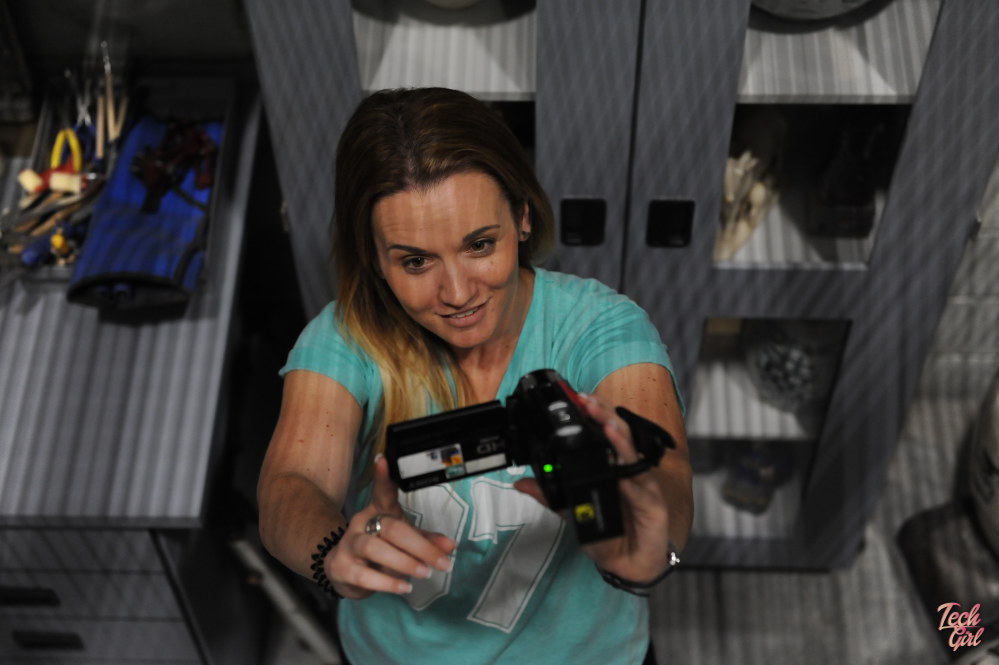 I did start the year wanting to slow down and, while it might not seem that way, this really is part of that plan. Remember I wrote this update at the start of 2018? In it I mentioned that I wanted to be less all over the place and more focused. When the opportunity to host Overwatch Contenders came up it was the opportunity of a life time but it also offered a balance I felt my life was lacking. 5 weeks away from home seemed like a big ask. Last year I met “my person” and I knew being away from him would be heart breaking. I also knew being away from my Mettlestate fam and my actual fam would be rough. But being able to spend time focusing on one broadcast and improving was one I couldn’t turn down. It also offered me the chance to really work with one of the best brands in the world (oh hi Blizzard) and improve my hosting. It was a no brainer. 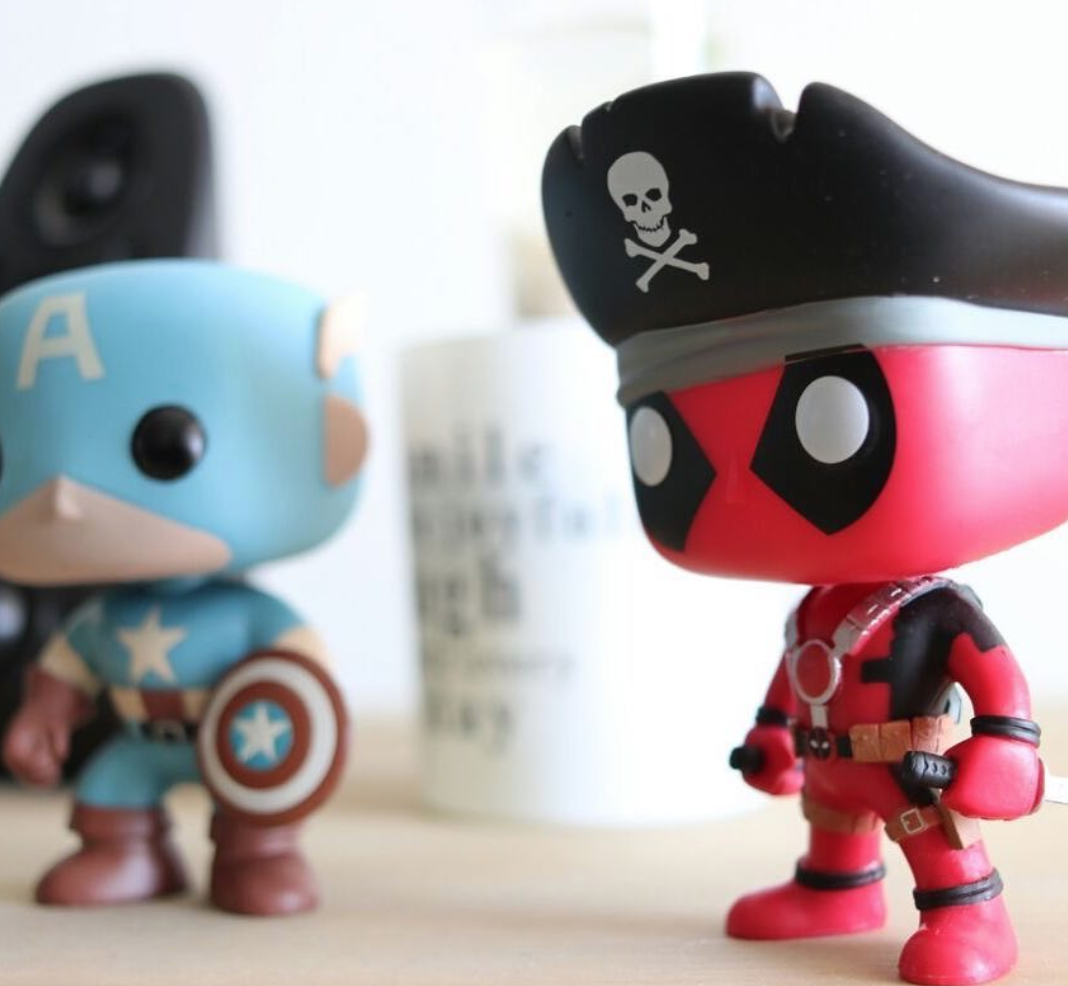 I also felt that 5 weeks away from the “hustle” would be good. It would give the chance to really just focus on the job at hand and improving the content I put out. It would be less about fun events and rad press drops and more about returning to why I started Tech Girl in the first place – for a love of creating tech and gaming content.

It isn’t easy. I’m in the Ukraine where it is really cold and no one speaks my language. Shopping for house supplies is a lesson in itself. I miss Player 2 more than I realised was possible and I miss my family. But I’ve also had 8 hours sleep every night for the first time in ages. I’m not forced to wake up at 5:30am to get stuff done. I’m having to sit today and tomorrow and actually plan content that I want to make and write over what needs to get out – which is what I wanted at the start of the year. 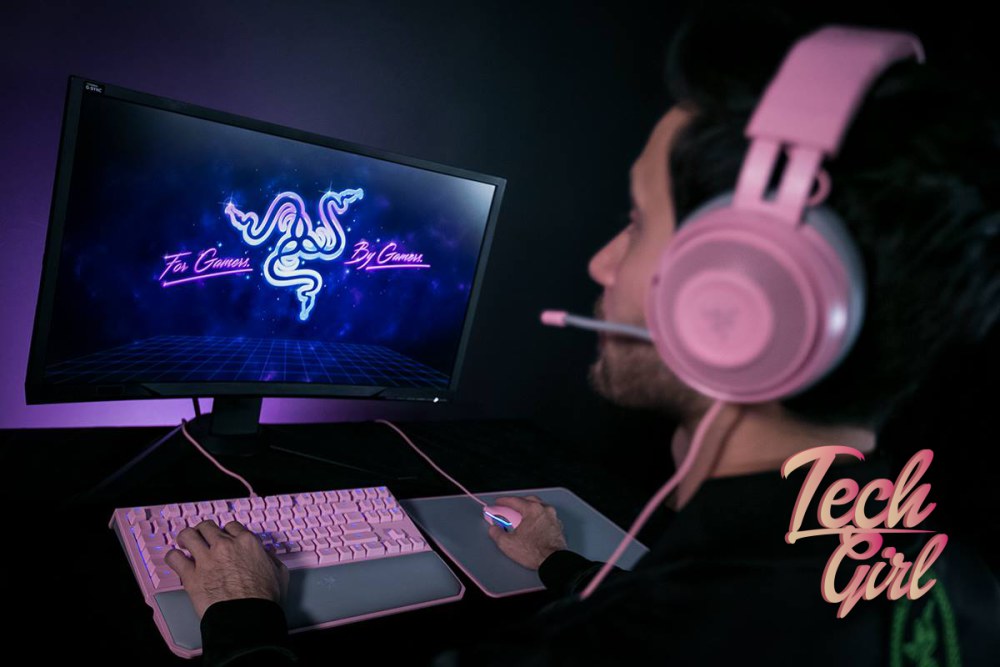 Overwatch Contenders is going to take up the majority of my year. But, I’m now also able to focus on a few other things. The first is that I’m going to up my streaming a bit. The incredible folk at Gammatek have come on board as a sponsor of the Facebook live stream every Thursday. For the next 4 weeks i’m going to be giving away Funko POPs on the stream and having a ton of fun with that content. Razer have been amazing as a sponsor and I’m told a care package is already on its way to me. Cannot wait to get that one! I’m still doing #GamerGlitch on 5fm every Sunday morning all the way from the Ukraine and contributing to Red Bull Esports. I’ll be adding another to the list soon which I’ll share with you. All in all, that’s about the extent of my “brand” plans this year. But if that changes I’ll let you know.

This was just a short life update I guess. To explain where I am and what I’m doing. I’m excited for the ride and cannot wait to have you join me on this crazy adventure. Let’s do this!

Overwatch Contenders is broadcast every Sunday and Monday night. I share the stream on my channels and host it on my Twitch channel as well if you want to join in and see what it is all about.