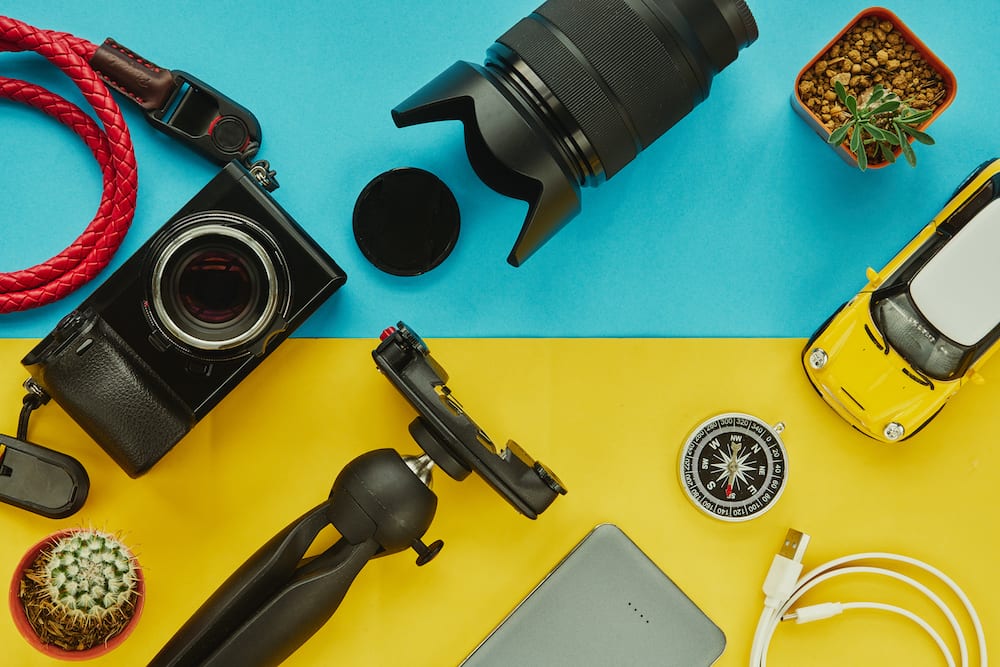 I’ve spent the last few months dropping cash dollar on my new house. My office has seen most of my money and I now finally feel like I have a great working space and studio. I’ve finally got my gaming, streaming and recording set up finalised and, for the most part, all my gaming gear is sorted. Everything I need to create content, stream and play games is in place. It is a great feeling because it means that this festive season when I’m asked what I really want to find under the tree I don’t need to think about what I *need* but can actually have a bit of fun and think of a few wishlist gadgets that would bring me joy. 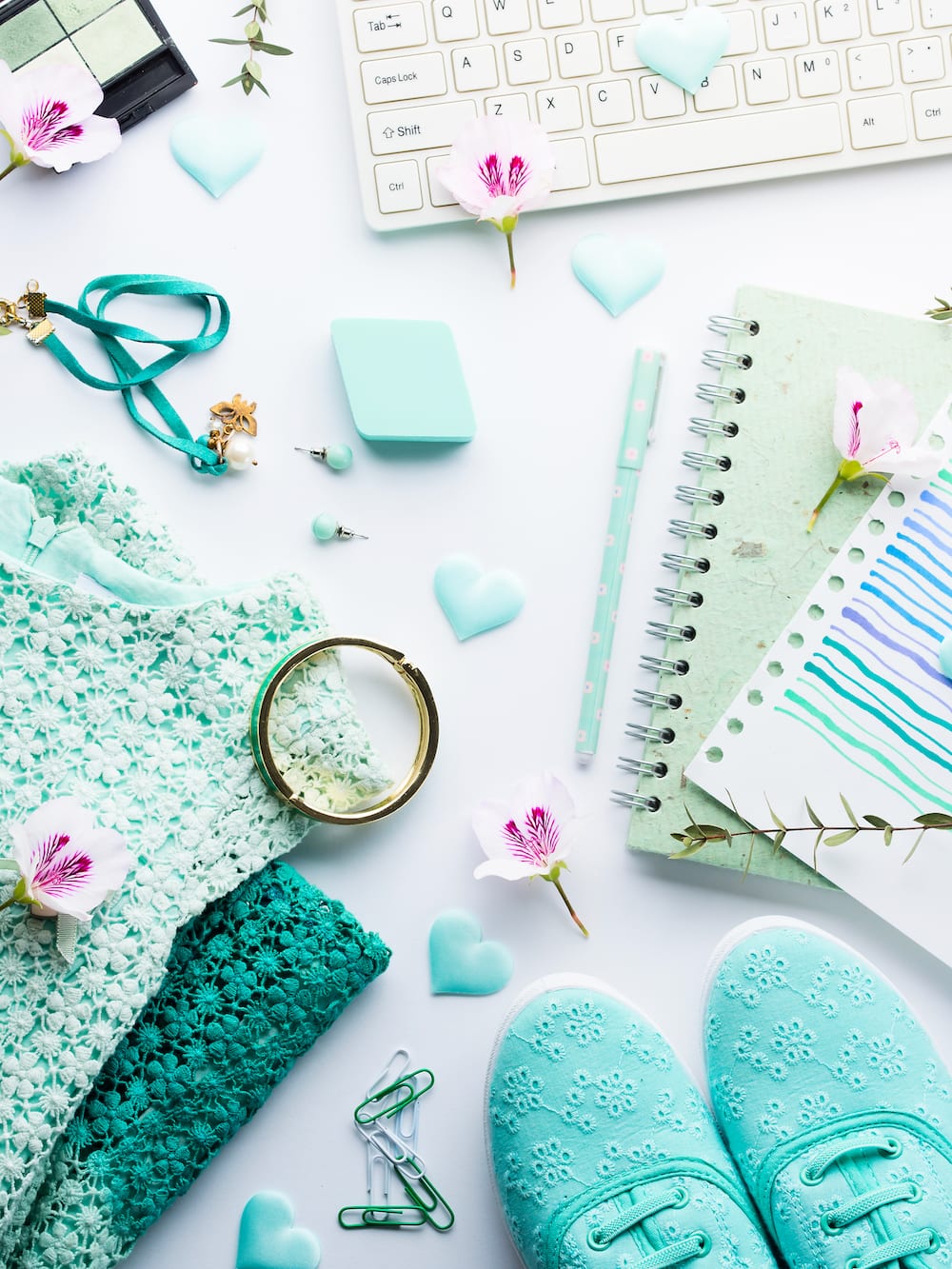 The folks at DionWired have started a #ShareTheJoy campaign where they plan to do just that and share the joy leading up to Christmas. There’s some incredible deals on offer and even a few in store gifting moments you’ll be able to take part in. Because my gaming rig was finalised, DionWired suggested I take a look at their offering and choose some different gadgets to add to my own personal wish list this year. So I did! Granted there are a few gaming additions but they’re more want to haves versus have to haves.

My Wishlist is below but, seen as this is all about us sharing the joy, why don’t you add your own wishlist to the comments of the post? Who knows, DionWired might just spot them and #ShareTheJoy

Gadgets that would bring me joy this festive season: 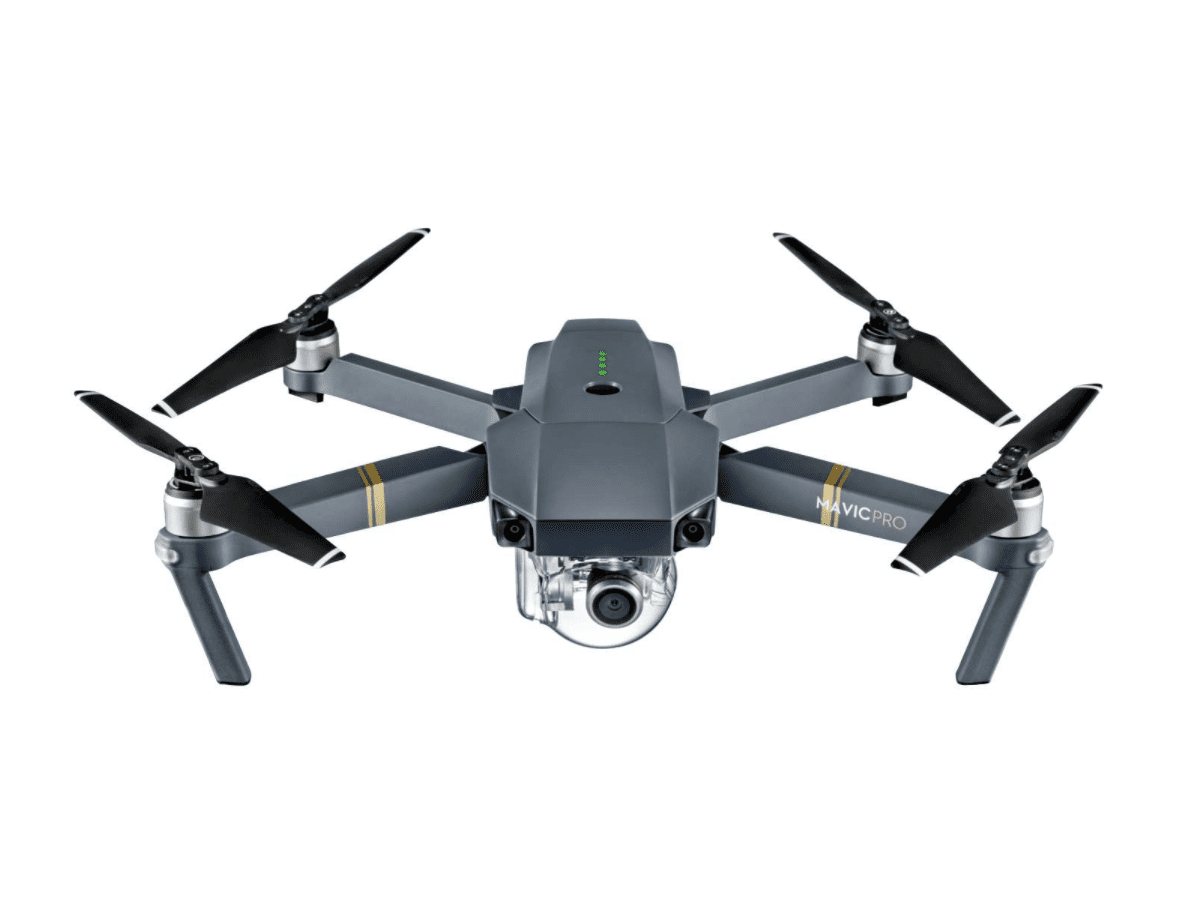 The DJ Mavric Pro Drone has the capability to shoot in 4K UHD. Enough said. But seriously, while I realise a Drone is exactly what I need for my YouTube channel (I’m thinking some seriously epic car launch vlogs) it is actually just a rad gadget to fly around. I remember being a kid and my dad having a remote controlled helicopter. It’s like the same thing only way more awesome. 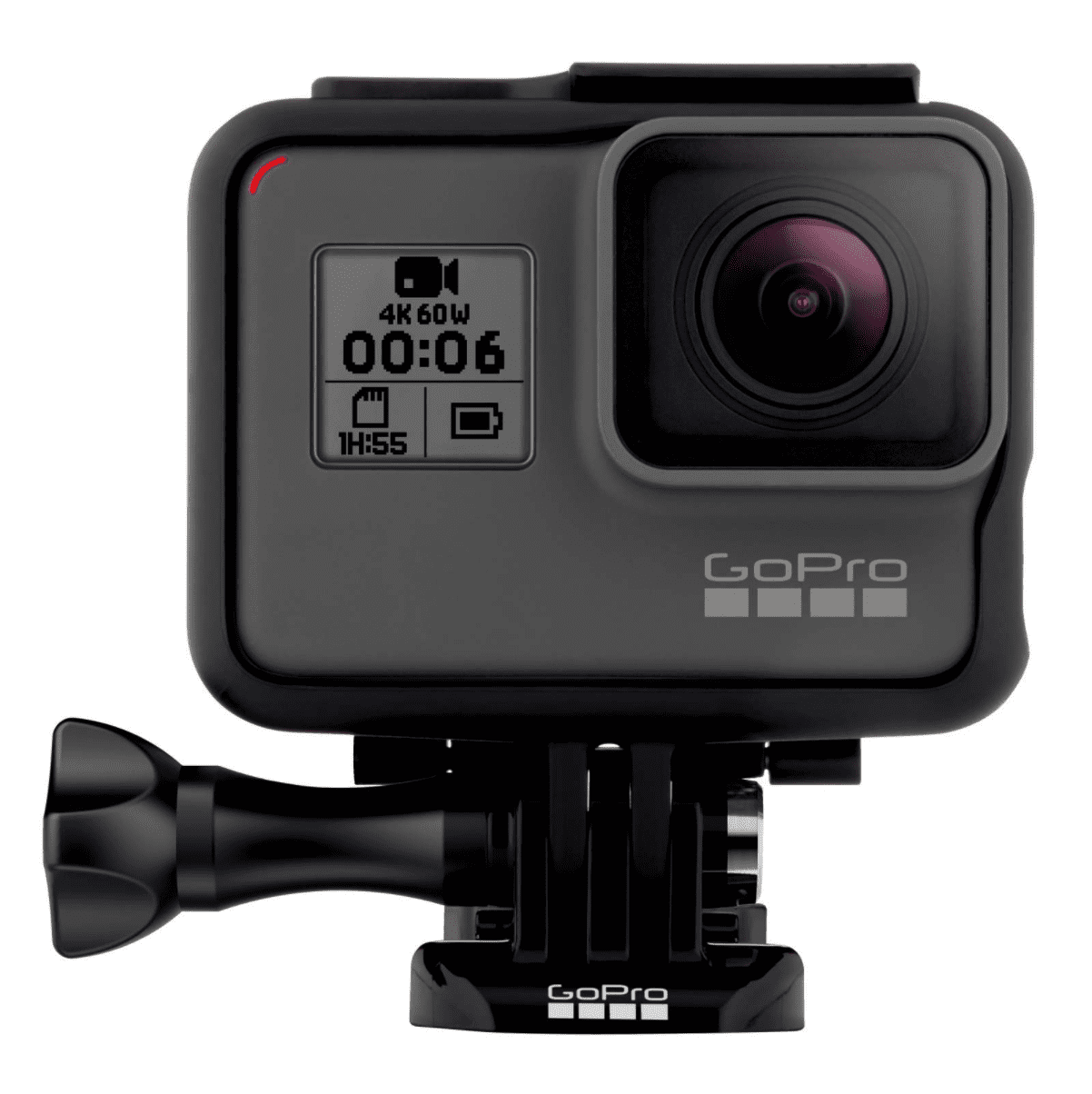 Yes, yes, yes, I have a camera and two smartphones and really don’t need another camera. But have you seen what the GoPro Hero6 Black can do? It is such a little beast. Truth be told, I’d likely get this baby for my Player 2. He’s obsessed with diving and random outdoor activities. He could strap this baby to his head, go do his thing and then share the footage with me later. I wouldn’t even have to feel guilty for skipping out on the adventure and staying home with a glass of wine. It would be like I was actually there! Or at least, I’d try convince him that was the case. 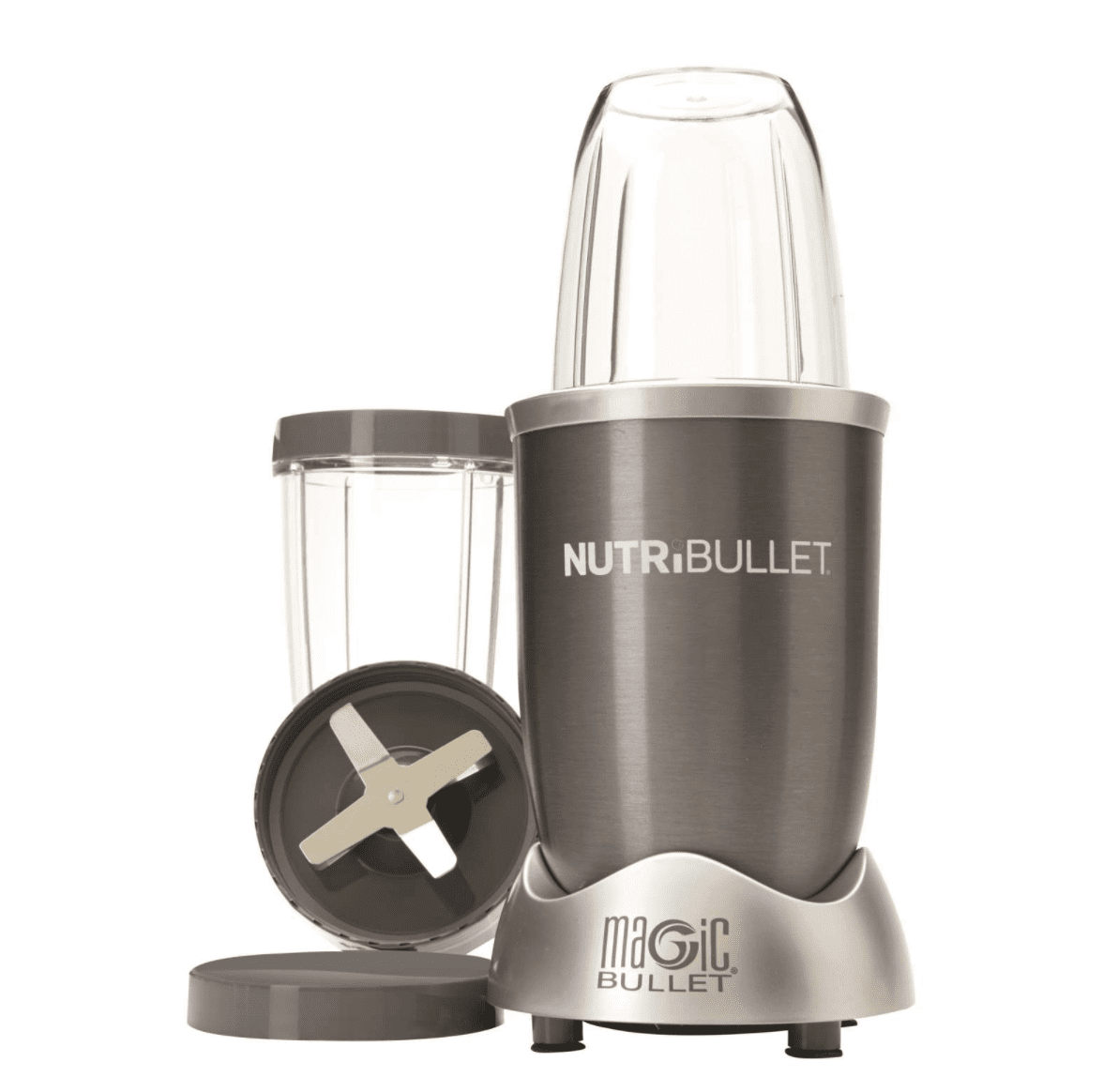 In 2016 I ran my first 10km race and was the fittest I’ve been. In 2017 work stresses and time management meant I fell off the fitness wagon big time. I’m not happy with my weight at the moment and have already decided to start putting away more time for me and my health. I’ve always loved the idea of quick on the go smoothies so a Nutribullet would be perfect! I’m well aware I don’t *need* one to eat healthier but I do think it would make for more fun meals! 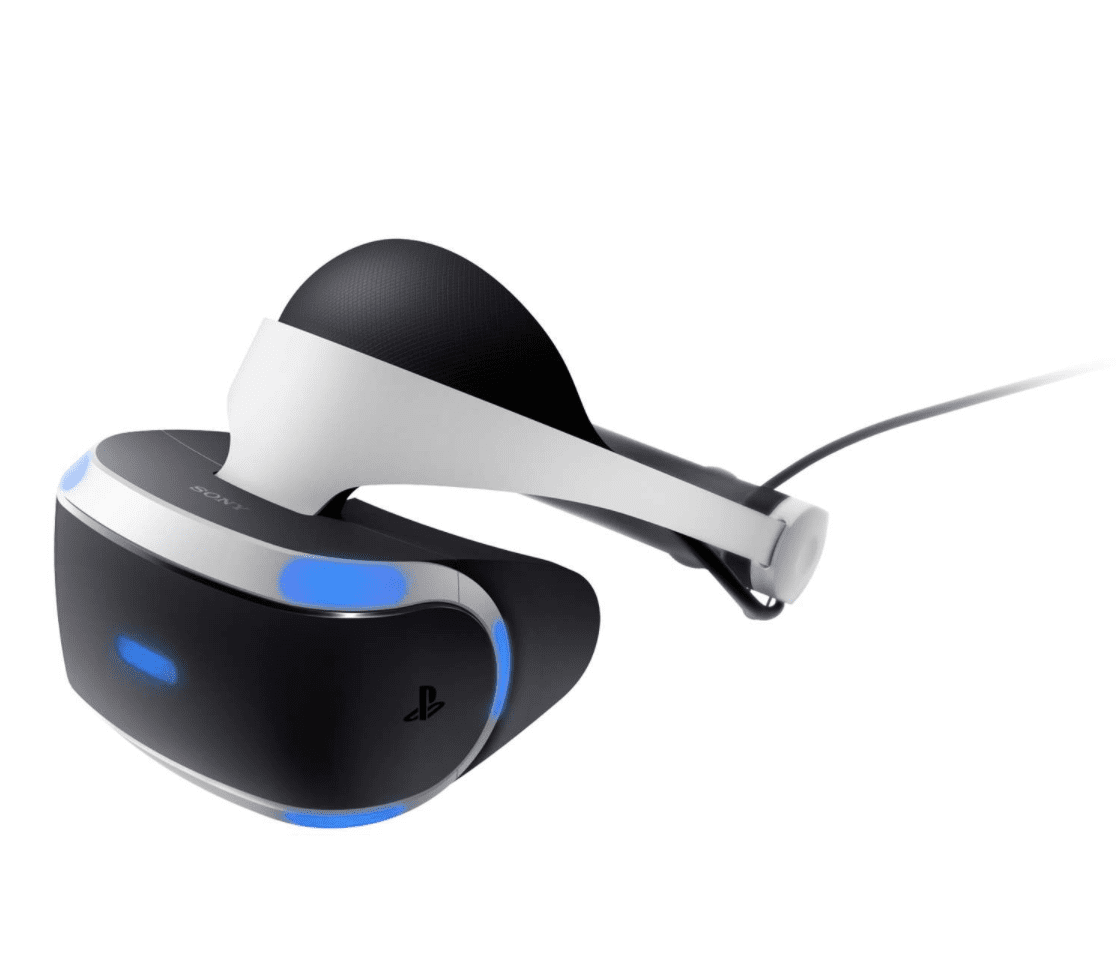 I love how this list was not supposed to be gaming focused… my bad. When VR headsets first started popping up in the market I was the first to say they were lame. How wrong I was. After experiencing Star Wars on Playstation VR at the Nexus and then heading to Gamescom where there were stacks of VR games for Playstation, I desperately want a Playstation PSVR headset. I want to try give you reasons but I have none. I just think VR on the Playstation looks sick and that’s what this little list was all about.

Don’t forget to add your picks in the comments. Let’s #ShareTheJoy or at least dream about what our lives would be like with a VR headset. Haha! 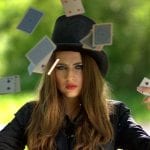 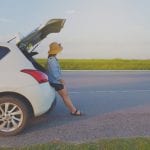 Top apps to help make you a safer driver