SEE ALSO:  What a R6000 hairdryer looks like (Sam tested it out)

And it is probably one of my favourite gifs ever. Right after the raccoon rolling gif. That one will always have a special place in my heart.

My favourite gif ever….

The same people that brought us Pokemon Go are now bringing us Harry Potter: Wizards Unite which will launch next year. I am so excited for this. Can you imagine the fun you’ll have running around collecting horcruxes and actually finding fantastic beasts? 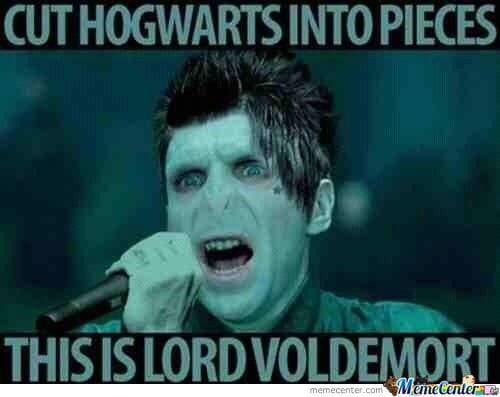 Your favourite game, Cards Against Humanity, has just proved that it is even more awesome than originally thought. The card company has created cardsagainsthumanitysavesamerica.com and has more tricks up its sleeve.

The Dog Whisperer has released audible for dogs

One of my favourite South Park episodes of all time is the Dog Whisperer, where after all the TV nannies fail, Caeser Milan steps in and gets Cartman under control. The Dog Whisperer has partnered with Amazon to bring audiobooks for dogs to keep them calm while you are away.

The Twitter upgrade you may not even have noticed

Last week Twitter got upgraded (depending on who you ask) to 280 characters and then it became the gift that keeps on giving. Your screen name can now be up to 50 characters.