Horse mustaches are a real thing that you have to see

Even though Tuesday was a fake Monday, this week has felt loooong. But luckily I found out that horses can grow mustaches so that made it all OK. I’ve tested out a Bytesized video so you can get your weekly dose in even shorter form. And if you like what you see, check out the snippets below for more details.

Take all my money

My favourite chocolate Twix has released a spread. You can now spread melted Twix all over your toast, ice cream or anything really. It will probably cost more than the going rate of an avo right now, but it will be worth it.

Some horses can grow mustaches

Some horses, male or female carry this gene that allows them to not only have luscious manes but also gives them the ability to grow a mustache. Horse mustaches are a thing and they are wonderful. 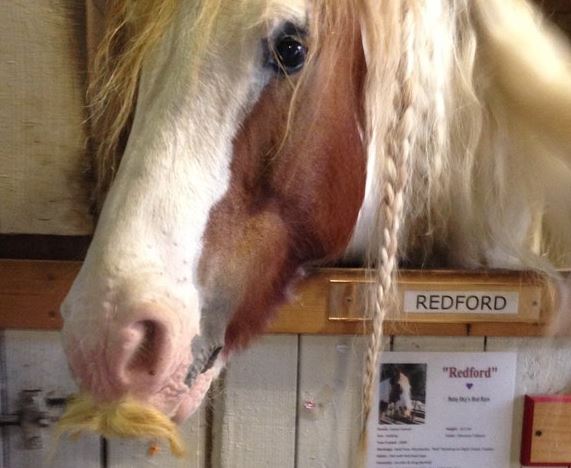 I wonder if he has a guitar #horsemustache

Pennywise from IT can dance to any song

Follow this account to watch the clown from IT do the same creepy AF dance to any song. Hey Ya has to be my favourite.

new idea: if you make a good tweet, the character limit for your next tweet goes up by one. if you make a bad tweet, it goes down by one

SOME
BODY
ONCE
TOLD
ME
THE
WORLD
IS
GONNA
ROLL
ME
I
AIN'T
THE
SHARPEST
TOOL
IN
THE
SHED
SHE
WAS
LOOKING
KIND
OF
DUMB
WITH
HER
FINGER
AND
HER
THUMB
IN
THE
SHAPE
OF
AN
L
ON
HER
FOREHEAD
WELL,

I just hope the pornbots get 280 characters before Trump.

I’m going to leave you with this…

If you have weekend plans, cancel them now because a selfie microphone in these pimping colours could be yours for under R400. 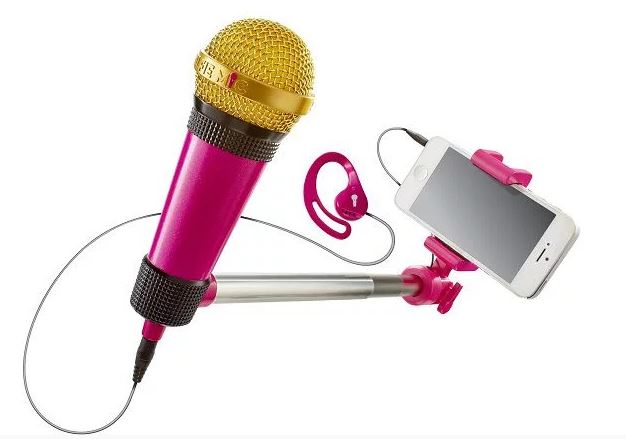 ICYMI:  Get a dad bod, because why not 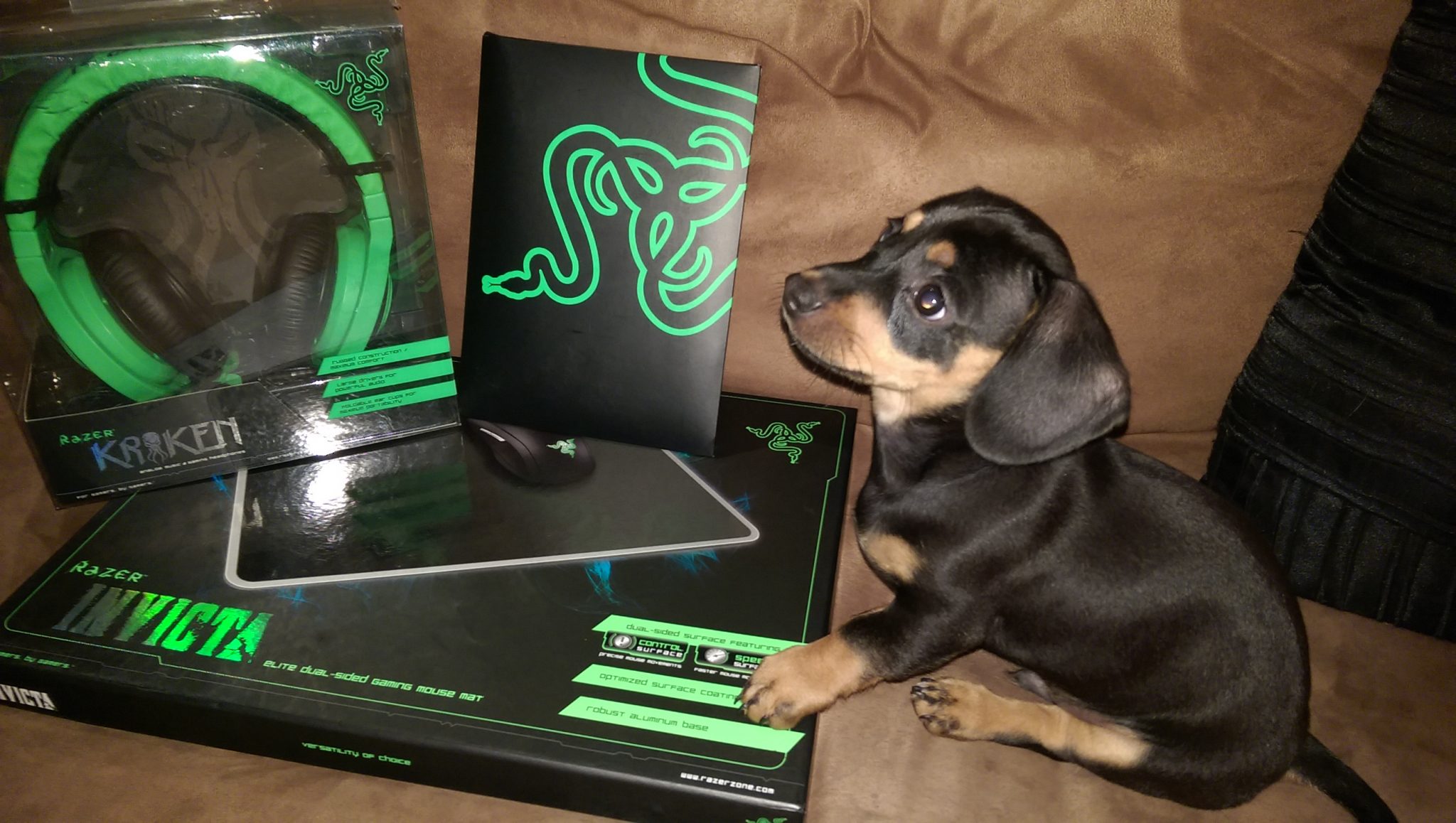 Win all the Razer things!