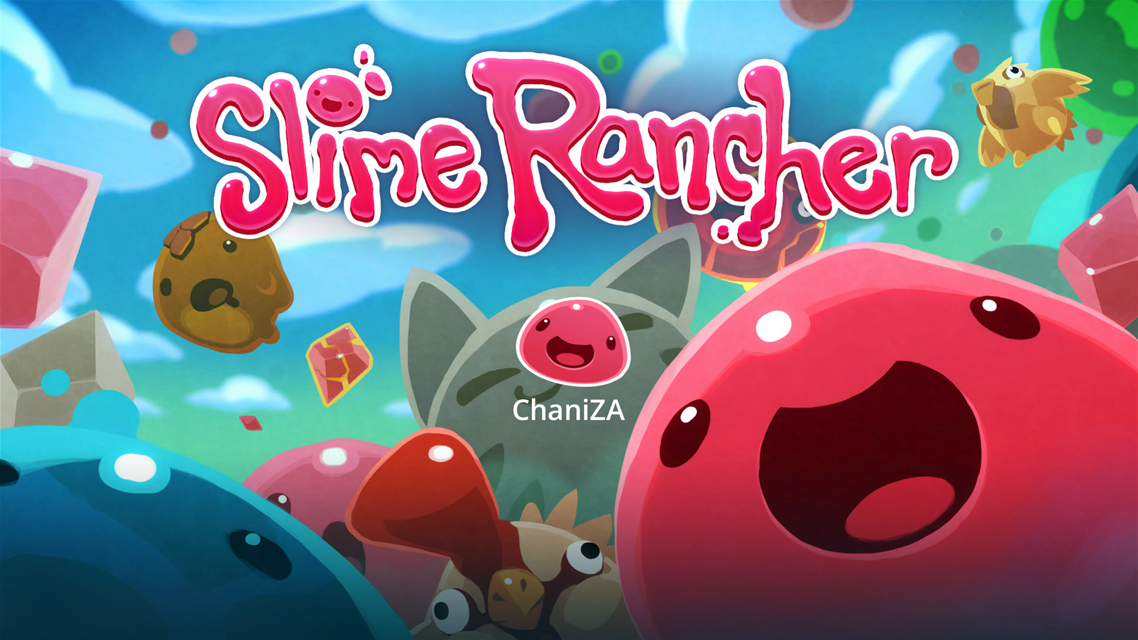 I’ve recently tried out an indie game called Slime Rancher and I have found myself completely addicted. It’s cute, colourful and everything any casual gamer could want in a game.

Slime Rancher the first game from Developer Monomi Park and follows the story of Beatrix LeBeau (the chick with the awesome hair). Beatrix has left Earth and traveled to the “Far Far Range” to try out her hand at Slime Ranching. 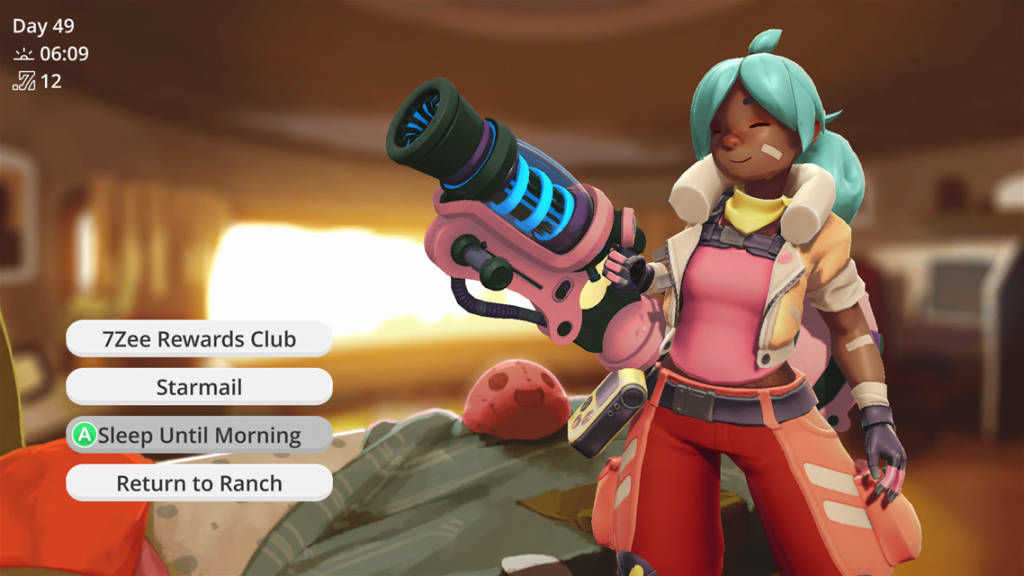 You’re taught the basics and left to your own devices to progress through the game any way you want. You run around in the wild collecting new breeds of slime to bring back to your ranch and put them in corrals. 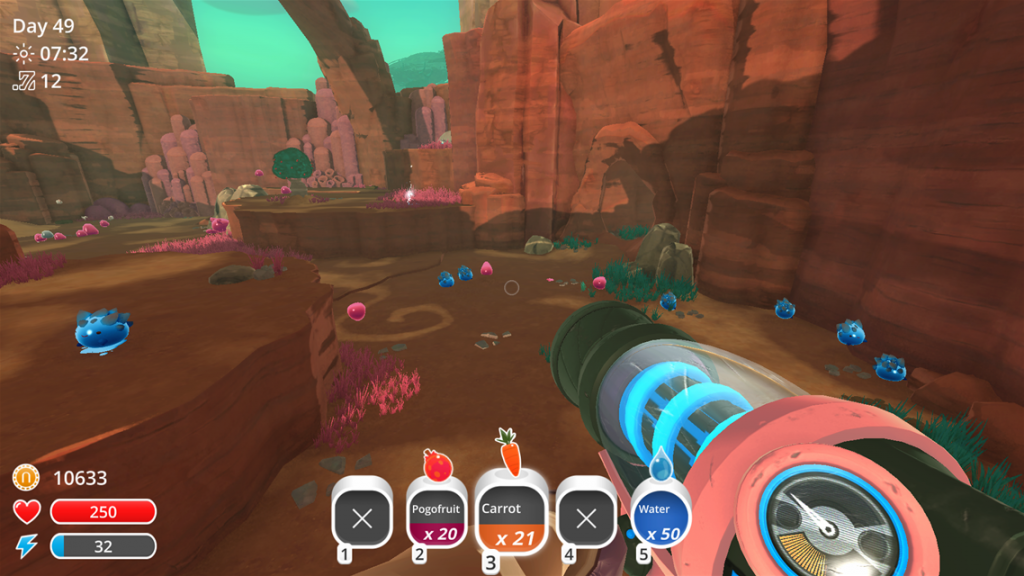 But what’s the aim of the game?

You need to make sure your slimes are contained, happy and fed – The better your slimes are fed, the more plorts they produce. You then trade those on the plort market for in-game currency need to purchase upgrades and cool stuff for your ranch. (Basically, you’re trading the slime poop). 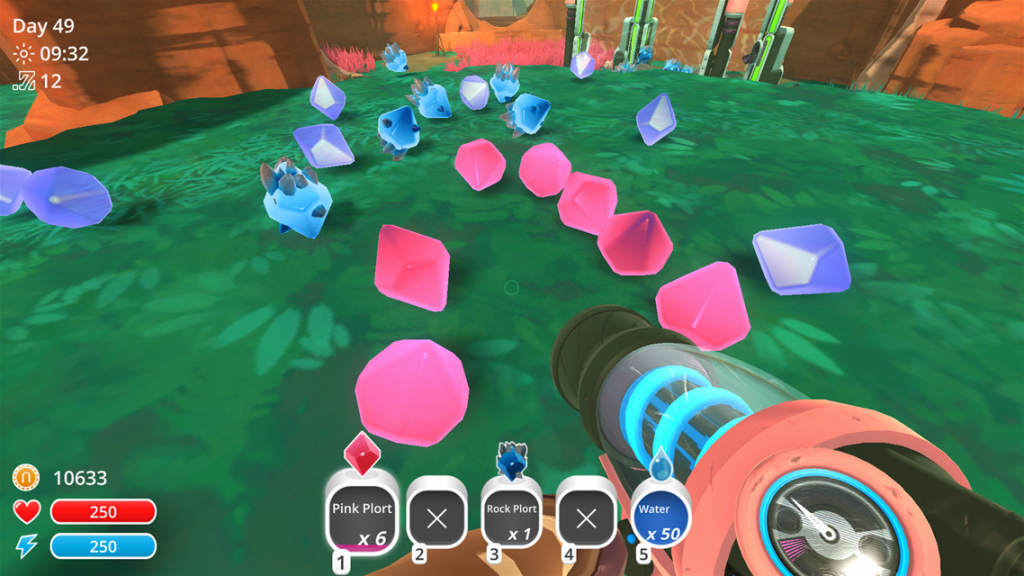 You will need to develop an entirely new vocabulary to play the game since most resources have their own unique names including “Roostro’s”, “Hen Hen’s” and “Chicadoo’s”. (I’ll give you three guesses as to what those could possibly be in-game ?). 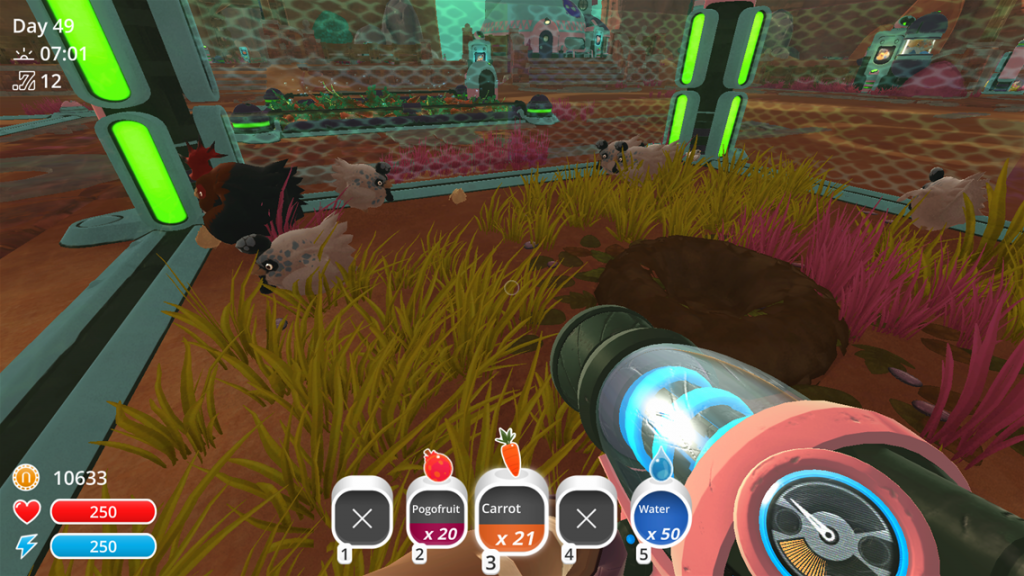 There are also very few threats in the game with the worst being mutant slimes known as “The Tarr”. They are described as “awful, ravenous, rainbows” and can easily be defeated by spraying them with water. 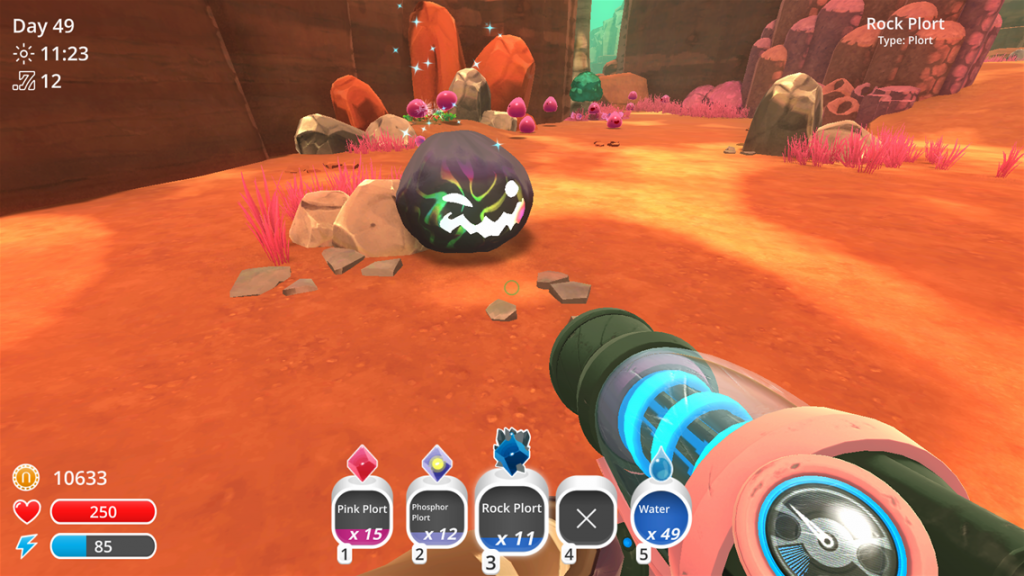 It’s a super cute game with really brightly coloured graphics, happy music and the freedom that comes with an open world sandbox game… And the slimes are just adorable. It’s available on Windows, Mac, Linux and Xbox One and I can highly recommend trying it out. Regular price is $19.99 if your game store’s currency is American (R265), R 169,00 on the South African Xbox Store or R 219 on Steam.