I usually stay away from very emotional movies, documentaries and books. Usually. I had seen When Breath Becomes Air on the New York Times and Amazon best-seller lists (I spend far too much of my time looking at book lists) and it was in every bookstore. I bought it on a Sunday morning and finished it that evening. I even cried a little. Every so often you read a book that really makes an impact. This is one of those books.

Just spent the afternoon binge reading this book. Although death is a part of life, it doesn’t make dealing with it any easier. Some really beautiful and thought provoking quotes.

When Breath Becomes Air follows the life and death of neurosurgeon Paul Kalanithi who is diagnosed with terminal lung cancer. Part 1 focuses on how he became a doctor and Part 2, which he never got to finish, focuses on his death. As a doctor, Kalanithi has experienced death first hand but finds it difficult to adapt to being a patient where he now has to confront death. He again deals with birth, when he and his wife, Lucy, decide to have a baby.

“Even if I’m dying, until I actually die, I am still living.”  – Paul Kalanithi

The pursuit of meaning

One of the few things we can be certain of is death, but when it comes knocking things change very quickly. This book makes you ask “What if I only had a few months to live? What would I do?” and this is a question I’ve been asking a lot lately.

I’d probably write more, worry less and get more animals. What would you do? And whatever the answer is, you should do more of that. 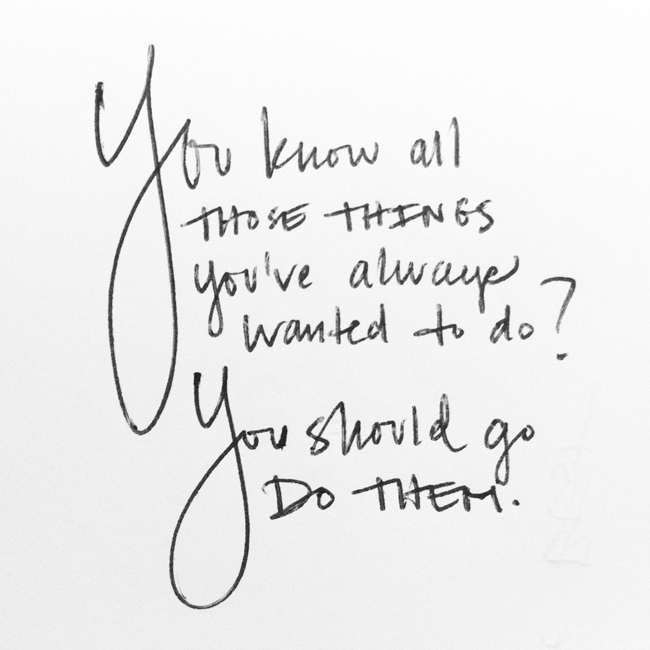 The book is littered with literary references from the likes of T.S Eliot which makes it a thought-provoking read. I believe it is important to step back every so often, think about your life and re-evaluate what you think is important. This memoir forces you to do that because you realize things can change very quickly.

For a taste of Paul Kalanithi’s beautiful writing, read Before I Go here.